What's the Deal With the Rights to Spider-Man? 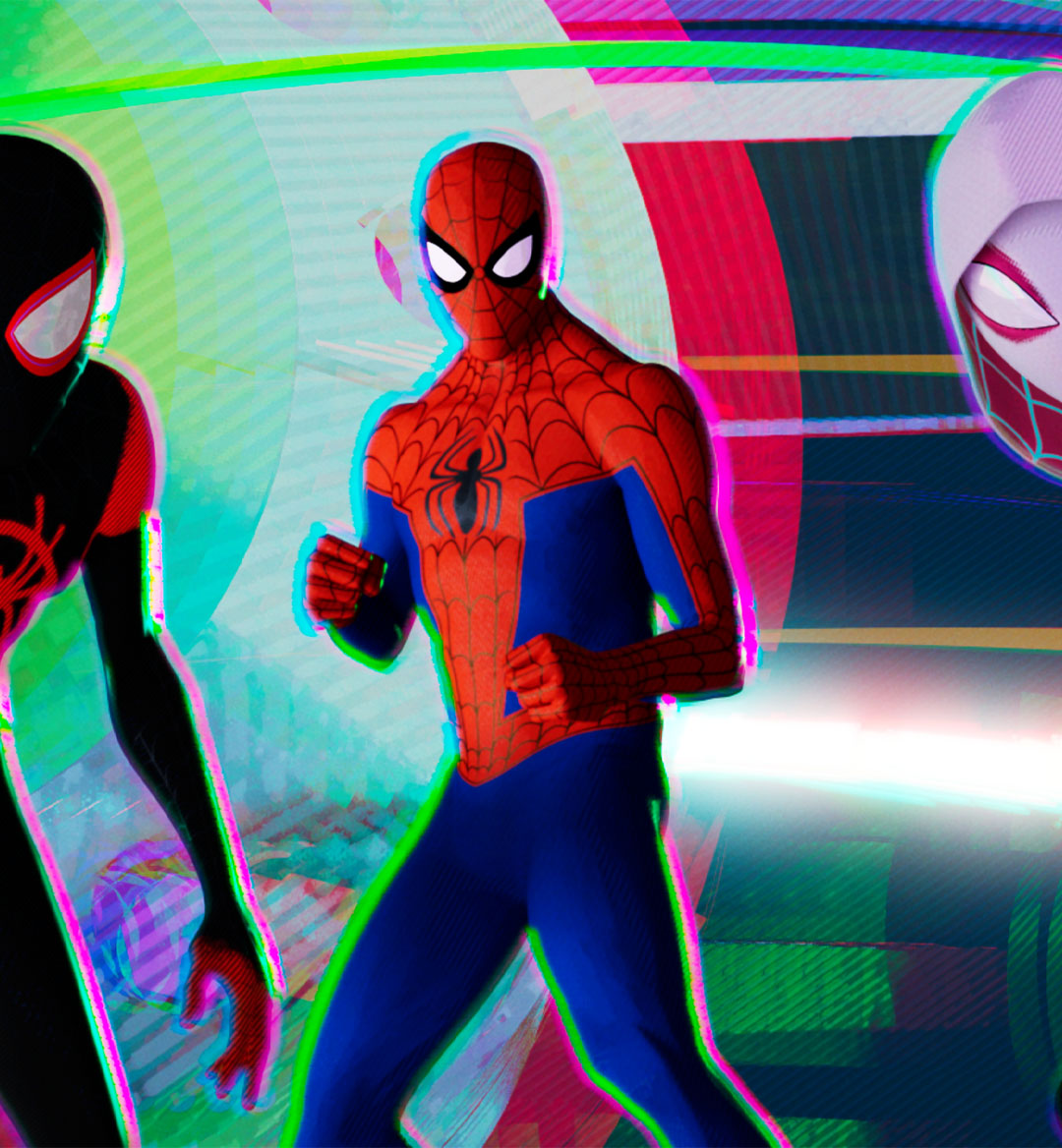 When Stan Lee and Steve Ditko sat in the offices of Marvel Comics all the way back in the early 1960s, it’s hard to imagine they could ever picture their character of Peter Parker, aka Spider-Man, would go on to be a part of a major movie franchise like the Marvel Cinematic Universe. Spider-Man has gone on to become one of the most beloved superheroes of all time, with many readers loving the character because of their ability to identify with the stories the hero found himself in. Parker was a teenager when the stories began and aged as time went on, much like the readership.

It was because of this, in addition to Lee’s writing and Ditko’s artwork, that the character became so successful and found itself on TV, in the movies, video games and even in a Broadway play. People couldn’t get enough of the wall-crawler.

In the 1990s, Marvel Comics was going through financial troubles as lack of sales plagued the entire comics industry. To stay afloat, Marvel sold off the film rights to many of its properties, including our beloved Spider-Man. The character was one of Marvel’s most popular so many studios, naturally, jumped at the chance to make a movie about him.

The rights to the character were sold to Sony, which made three very successful movies starring Tobey Maguire. The second iteration, Spider-Man 2, is still regarded as one of the best superhero movies ever made. Those movies grossed almost $2.5 billion at the worldwide box office.

Seeing the success that Sony was having, Marvel decided to take a bold step and begin creating their own films. Marvel Studios was formed in the late 1990s as a means to license its properties as well as manage any potential creative opportunities.

No real film projects materialized until the late 2000s when Marvel Studios created Iron Man, starring Robert Downey Jr. The film was a smash hit and kicked off the Marvel Cinematic Universe, an interconnected series of movies that form an overall story and feature a variety of Marvel superheroes.

Sony went on to reboot its Spider-Man franchise with Andrew Garfield starring as the hero, but those films did not see the same success as the Maguire movies. Marvel Studios, knowing how popular Spider-Man is, had been trying for some time to get the rights back so that they could make their own films featuring the character. In 2015, Marvel got their chance to do just that. Which leads us to the question: who exactly owns the rights to Spider-Man?

Well, it’s a bit confusing as to who exactly owns what when it comes to the character. Sony and Marvel Studios entered into an agreement in which Marvel would get the rights to use the Spider-Man character in its movies and would maintain complete creative control. In return, Sony gets all, yes all, of the revenue from any Spider-Man movie that Marvel Studios makes.

So, you might be asking yourself: if Marvel isn’t making any money, why do they want the character? The value of having the Spider-Man character in its films does the Marvel brand enormous good simply because of his popularity. They may not be making any money off of the character directly, but his appearances in other Marvel movies more than makes up for that.

In essence, three different companies own some piece of the Spider-Man pie: Sony, who finances and distributes any Spider-Man solo movie, while Marvel Studios produces and gets the control of what happens to the character. The third player here is Disney, who owns Marvel Studios also has a spot at the table when it comes to decisions around the webhead.

The part where things get a little confusing is that Sony is still making movies in its own “Spideyverse” where they will use characters like Venom, a Spider-Man villain, and create another movie universe around them. The catch is that Spider-Man will NOT appear in any of those movies, despite being what ties them all together. It’s an interesting deal, to say the least, but is, at least right now, working well for both studios.

Sony’s latest venture, Spider-Man: Into the Spider-Verse, introduces Miles Morales, another comic book version of Spider-Man. It’s an animated film featuring a cadre of characters and is set to be released on December 14th. It’s earning rave reviews and is sure to be another hit for Sony.

One thing’s for sure: given how successful all of these movies have been and will continue to be, we’re sure to be seeing Spider-Man on our movie screens for a long, long time.