From a Verizon Employee to Viral Musician: The Story of Tai Verdes 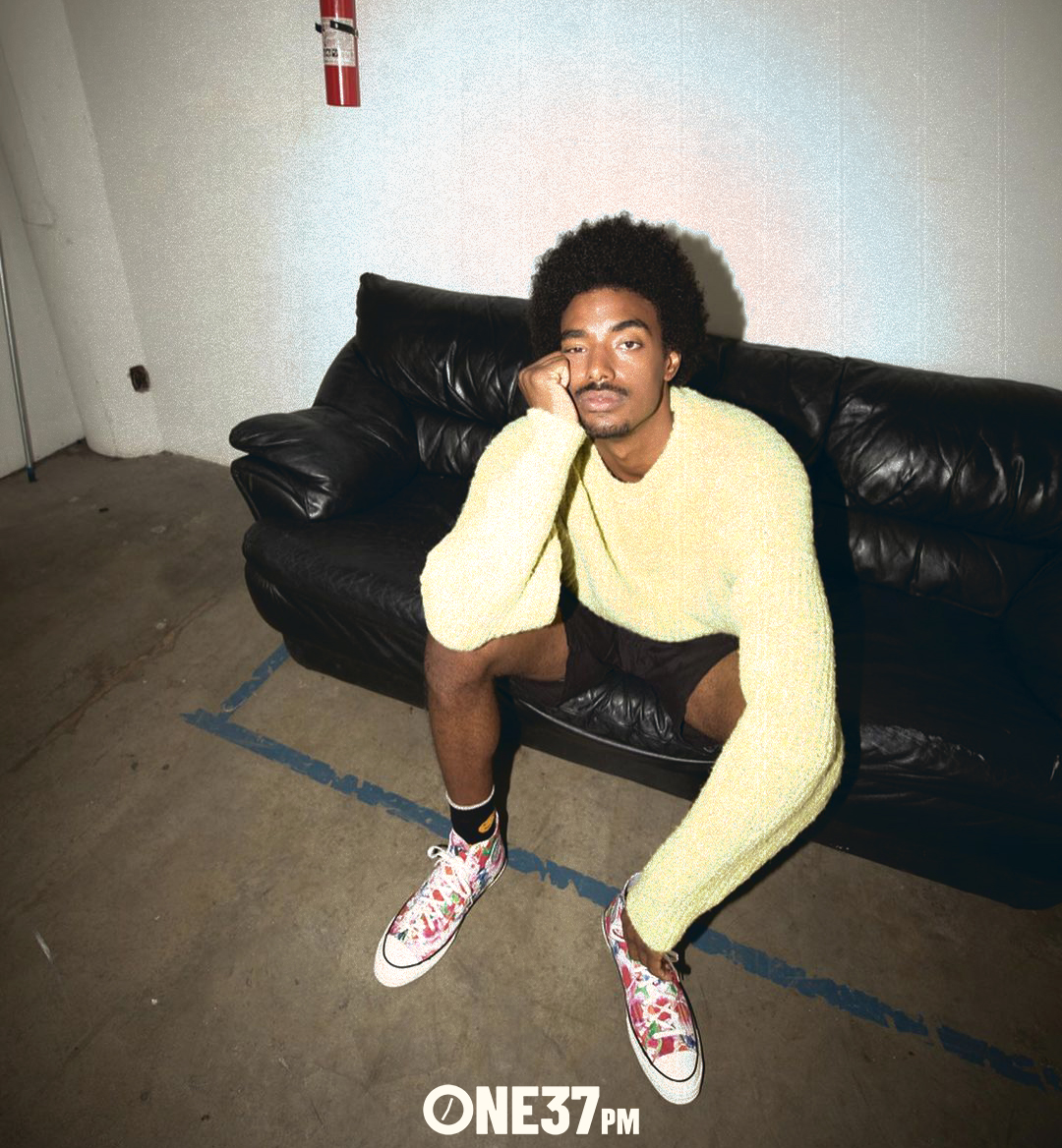 Tai Verdes is a 25-year-old musician hailing from Los Angeles. While you may know him for his songs "A-O-K" or "Stuck In The Middle" from TikTok, you may not know the story behind how he came to be as an artist. Tai got his break off a TikTok going viral, but just because his initial success is from a viral video doesn't mean it has always been smooth sailing for Tai.

Tai even appeared on Tea With Garyvee with Gary Vaynerchuk, where Tai and Gary discussed Tai’s early upbringing TikTok, best practices to promote a song, and more about his emerging career. Be sure to tune in below!

Around a year ago, Tai was an associate at Verizon. When his song hit 4,000,000 streams, Tai quit his job to pursue his music career. This can actually be seen in the TikTok below, where Tai actually calls his manager and informs them that he is quitting. This inspiring documentation of Tai’s career is an amazing video for any aspiring artist looking to make it in the industry. Tai’s theme of hard work and persistence shown in the TikTok below is documentation of what the grind resembles.

Tai committed to posting daily on TikTok, and it wasn't until posting daily for six months that Verdes got his big break when he published "Stuck In The Middle" on the platform in May 2020. Tai's TikTok caption stated that if he received more than one thousand likes, he'd drop it on Spotify, the video ended up receiving more than sixty thousand likes. Before that TikTok video, Tai's videos had a few hundred to a few thousand views. However, since the video's release, he now receives hundreds of thousands to millions of views.

Tai's "Stuck In The Middle" is a song that boosted Tai in the limelight quickly, and rightfully so. The song contains a catchy bass line that kicks off the piece and compliments Tai's vocals.

Tai's hit song "A-O-K" also received recognition and viral results from TikTok. The song has a happy, cheerful production mainly composed of a guitar—the guitar features in the key of A and Bm chords that set the tone for this track. Since the release of the track, it's received over sixty-five million streams. Tai's glistening yet simple lyrics make this track unique and highly catchy, reminding all listeners that everything will be 'A-O-K.'

Be sure to tune in to this catchy track below!

A brief appearance in reality television can be seen in Verde's musical elements. Tai's story is that he has been rejected half a dozen times in various singing competitions, including American Idol and The Voice. He even had a brief stint in MTV's Are You The One? a love-based reality show where Tai would eventually win fifty thousand dollars.

With over 1.7 million TikTok followers and over half of a million on Instagram, Verdes has risen to fame on a track of success with no signs of slowing down. In 2021, Verdes released his debut album TV, which contains hits such as "Stuck In The Middle," "A-O-K," and "DRUGS." This thirteen-track album features his stories and personable ballads of Tai's life.

From selling phones at Verizon, Tai is now dominating them on the digital landscape. Tai Verdes’ career is a perfect culmination of great music, persistence, and engaging content. Be sure to check it out below and keep an eye out for this budding star.