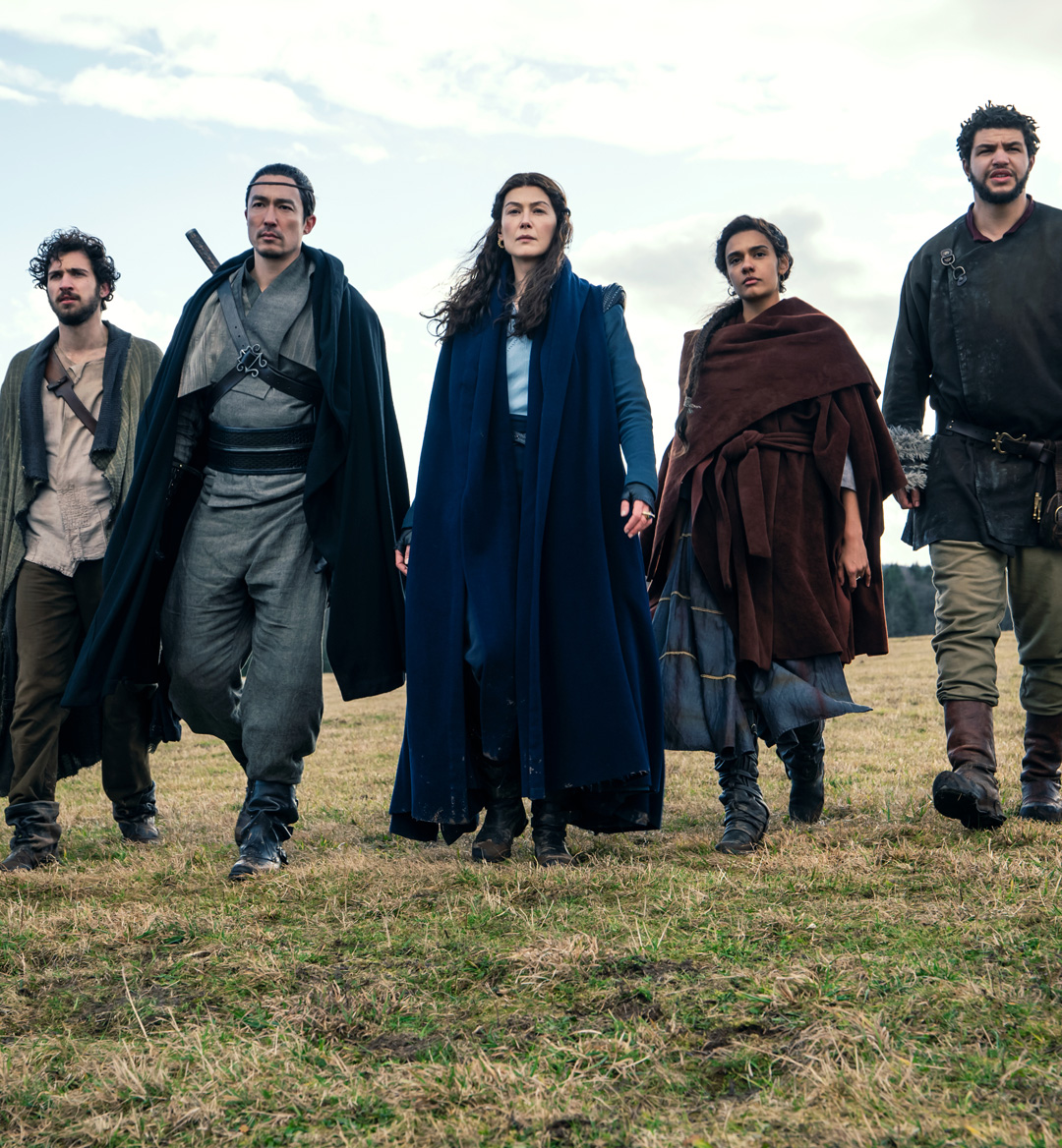 When you're talking about adapting a beloved series of books into a television series or a movie, meeting fan expectations is of critical importance. While those fan reactions won't sink a show entirely, they certainly impact how the general audience may receive the product.

Fans of The Wheel of Time book series have been eagerly awaiting the TV adaption from Prime Video when it was announced back in 2017. It's a beloved fantasy franchise with rich lore, characters, and themes that rival many of its contemporaries like Game of Thrones.

Unfortunately for fans of the books, this television adaption lacks any substance that the books did, and the show suffers as a result.

"The Wheel of Time follows Moiraine, a member of the Aes Sedai, a powerful organization of women who can use magic. She takes a group of five young people on a journey around the world, believing one of them might be the reincarnation of the Dragon, a powerful individual prophesied to either save the world or destroy it," Prime Video's description reads.

The lore of The Wheel of Time is the foundation that the entire franchise is built on. Gaining a complete understanding of it is critical to the success of any fantasy franchise such as this one.

It almost sounds silly to say, but in the case of The Wheel of Time, they dug into the lore too quickly. Rather than slowly entering the world, the writing team chose to dive in headfirst, almost expecting the audience to know the backstory already.

Speaking as someone just being introduced to The Wheel of Time, the lack of exposition serves as a significant hindrance to embracing the world and getting invested in the characters. People tend to decry exposition-heavy episodes, but they are written into shows for a reason. Without at least one episode that delves further into where we are and why we should care, it's hard to be concerned about what happens.

Names, locations, organizations, and events fly by without much explanation, and it's difficult to keep pace without much clarification of their importance. 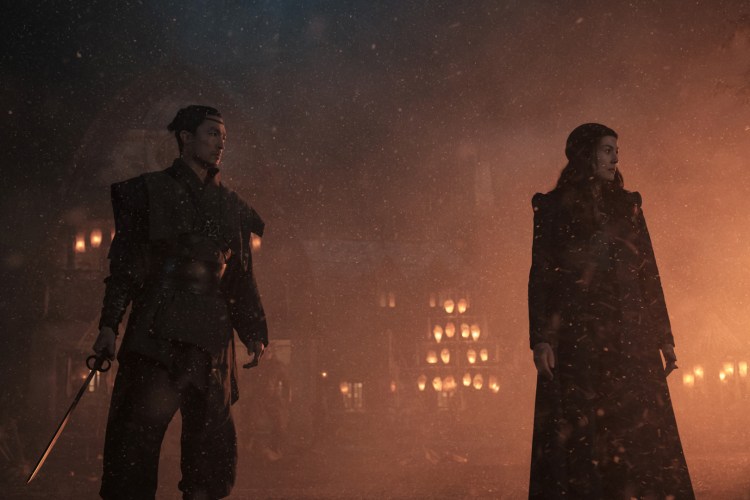 Unfortunately, one of the show's other shortcomings is the acting. Much of this falls on lackluster writing, but some of the actors, especially the leads, fail to leave a memorable impression. Many of the cast members are young and do not have a lengthy filmography, which does lend a sense of believability to the characters' youthfulness. Still, the lack of experience shows throughout the series' initial run.

Rosamund Pike, who plays Moiraine, leads the cast and her performance is as good as any she's put on before. She proves herself more than up to the task of carrying the weight of the show on her shoulders.

Zoe Robbins, who plays Nynaeve al'Meara, is the most impressive amongst the newcomers. She is intense, passionate, and vulnerable all at the same time, portraying a character that has been thrust into a world she is still attempting to fully understand.

Another standout is Madeleine Madden as Egwene al'Vere, one of the characters who could potentially be the long-lost Dragon. Much like Robbins' character, she is slowly discovering her talent for magical abilities, and the scenes in which those powers manifest are some of the most memorable in the series. 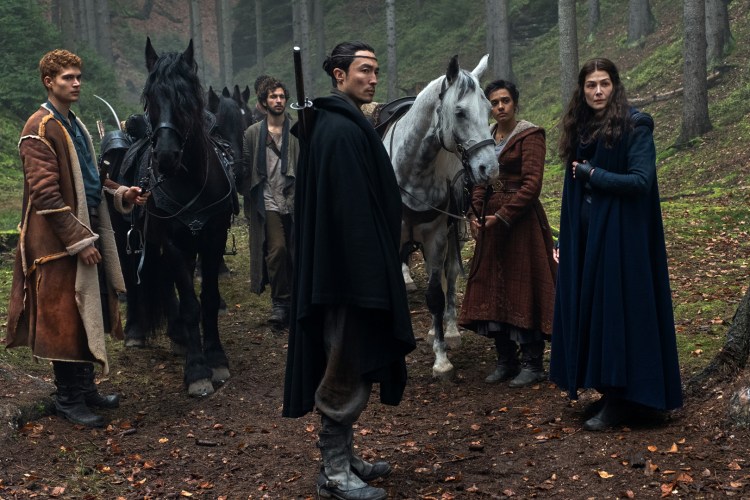 One of the show's biggest and most glaring shortcomings are the effects, notably the CGI. For a show that, by some reports, has a budget that approaches nearly $90 million, the CGI is among the worst put to screen in the past decade.

Usually, this would not detract from my grading of a show, but some of the CGI would immediately take me out of scenes because it was that jarring. The monsters look like they have not been fully rendered; the magic (shown as white and black wisps of energy) looks fairly cheap and hastily put together.

Other than the CGI, the sets and costumes leave a lot to be desired. Perhaps it's unfair to compare this to a show as massive as Game of Thrones, but even in the first season of Thrones (which had a much smaller budget than The Wheel of Time), the sets and CGI looked much better.

With so much of the show reliant on these effects, The Wheel of Time takes a serious hit in terms of overall quality because of this lack of polish.

The Wheel of Time could prove to be an enormous success for Prime Video, as it's clear that they do have a desire to make it work. However, it has certainly gotten off to a rocky start, but it is capable of recovering by the season's end.

It's a franchise that has a ton of potential to be something great, let's hope they can get there.

Top 30 Most Powerful Pokemon of All-Time