Tino Szn Is Paving A Path For Success With Great Music 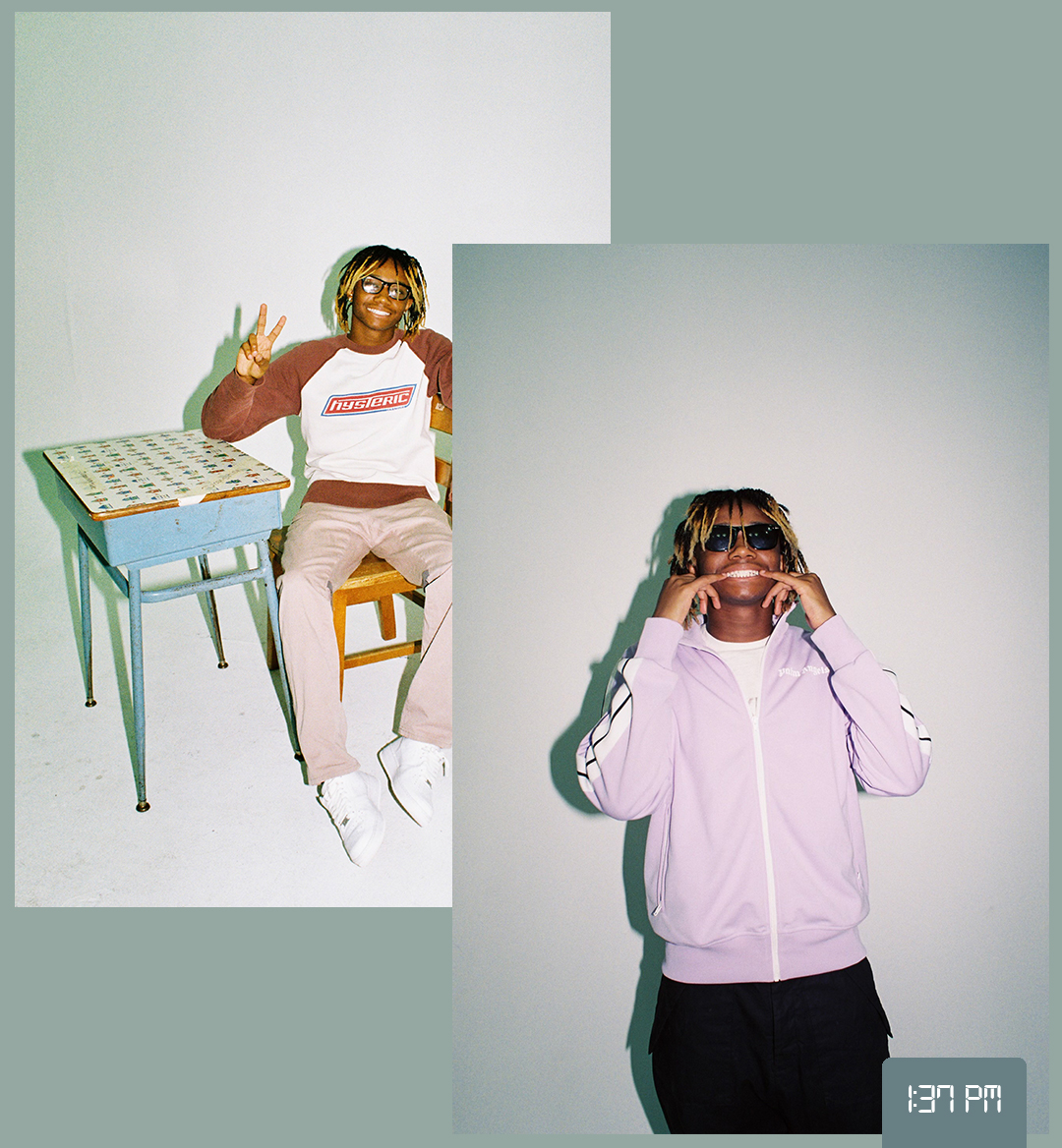 Even though he’s actually from North Carolina, based on his sound, you’d have guessed Tino Szn is from Mars. Tino has merged pop-punk vibes with Hip-Hop in seamless fashion, and is running up numbers across socials and DSPs.

His song “Right Time” from his project ‘4 seasons’ is a fan favorite, and is #1 on his ‘popular’ section on Spotify at the moment. “Right Time” was just featured on our Monday To Monday playlist, and sits at the #4 spot on our list. If you want another great Tino song to get hip to, you should definitely listen to “VICE” (featuring $NOT - who just dropped his “Doja” video with A$AP Rocky two weeks ago).

Some of the other songs Tino’s dropped that are well worth a listen include “Crash The Party”, “Chrome Hearts”, “Elevate (feat. midwxst)”, “LMK (feat. Skaiwater)”, “Goat”, and “Big Bank”. There are too many top-notch songs to list, so you’re gonna want to check his whole catalog out.

Tino’s currently signed to South Coast Music Group, who is well known for representing DaBaby. The Charlotte-based label is proving to be a perfect fit for Tino, and vice versa. Tino represents a new generation of North Carolina artists, and is matching consistency with quality for both music and visuals. When we asked who his favorite producers he’s collaborated with so far, Tino said “Lucca, Bypxr, Oogiemane, ilykimchi, and Donovan Wayne.” If you’re familiar with these beatmakers, then you know just how solid of a foundation they’ve provided Tino with their respective soundscapes. If you don’t know them, you should definitely check out their work via the hyperlinks.

From his lyrical to melodic ability, Tino Szn makes it hard to believe that he hasn’t graduated high school yet. Not only are his lyrics in perfect rhythm, but they’re also very substantial. For example, in “Right Time” he says, “Don’t talk to me if you really don’t rock with me, I could never ever take a hater to the top with me.” It's arranged in a totally original style, and what he’s saying is actually significant. If you’re new to Tino Szn, get familiar with his song “Right Time,” it’s the perfect introduction.