Tom The Mail Man: Next Up From Atlanta? 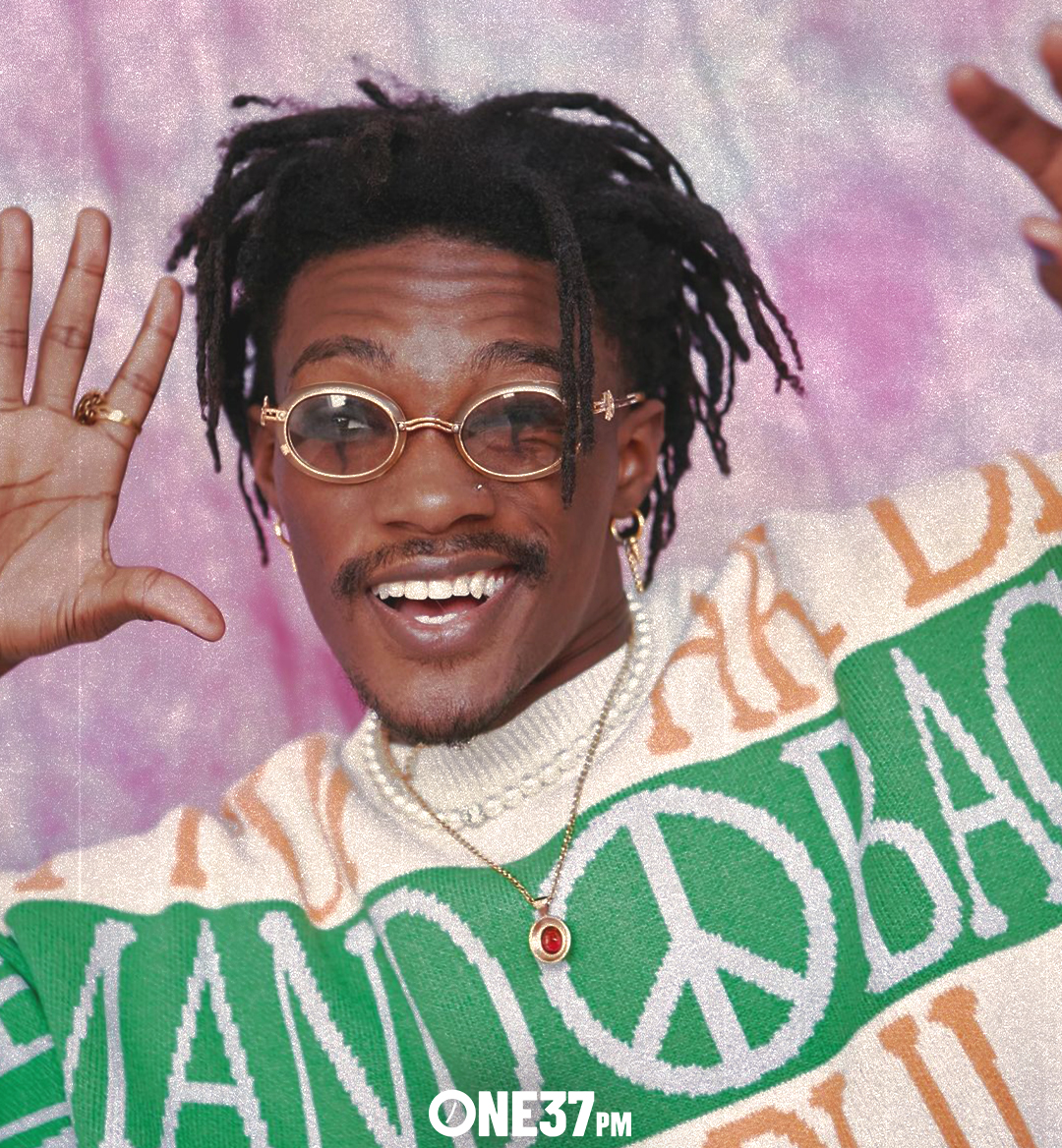 Atlanta's Sean Brown, who performs under the pseudonym Tom The Mail Man, is starting to make waves in the music scene. After releasing music for a few years, he is gaining a loyal following. Tom has accumulated over thirty thousand followers on Instagram and fifty-thousand followers on TikTok.

In 2019, things began to take off for the emerging artist with his song "My Storm," which caught a lot of attention for the young artist. Within a few months, it reached hundreds of thousands of streams and views on multiple different platforms. What made this song stick out was its memorable and tuneful chorus that engages the listener. In addition, Tom's captivating flow and intrinsic lyrics keep the listener's ears perked while attending to the song. Two years later, the song reached over seven million streams on Spotify. Be sure to tune in to the music video below.

Following the success of that release, Tom released "Traveling Alone," a catchy guitar ballad that explores the theme of heartbreak. The song's powerful and authentic message can be heard with the emotion that Tom portrays. The topic above is directly introduced in the introduction of the music, with the lyrics, "My love left when you went ghost and stole my energy. With my friends aging and your friends fading, I need you to… Come back to me."

Within the song's production, the song's crisp percussion and gentle rhythms make this song easy for any listener to vibe with. So be sure to check it out below!

In April 2021, Tom released Sometimes Sorry Isn't Enough, a twelve-track project released under BMG. The track "Last Night" is a punk-rock track that sets Tom apart from other artists. Tom's combination of rapping and singing creates a raw and heartfelt theme portrayed across the whole album. One song that sticks out from the project includes "Taking Over," a track complimented by a distorted electric guitar where Tom focuses on his rapping abilities. The song quickly received over three million streams, with the music video recently surpassing sixty-thousand views. Tune in to the eye-catching music video below!

Tom The Mail Man's "Bad Hoe" is a catchy tune with a backbeat reminiscent of XXXTentacion and Lil Peep's posthumous track "Falling Down." Tom's storytelling falls in line with the subject matter within the album. Other songs we've had on repeat from this album include "Faceless," "Sober," and "Stop Playing Victim." This album has a song for everyone while staying true to Tom's fledgling style and anecdotes. Be sure to tune in to the album below!