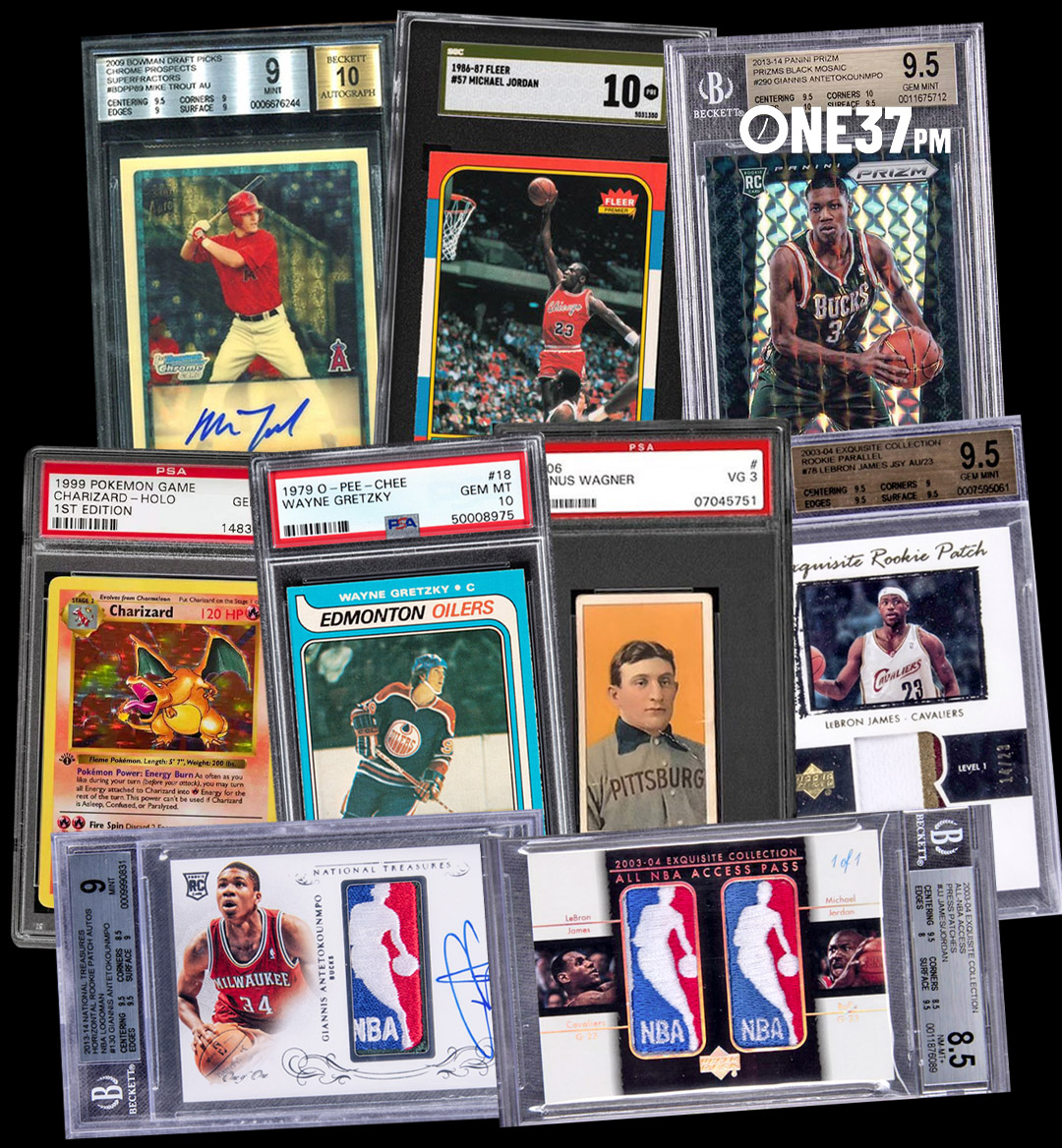 The year 2020 will forever go down in the card collecting hobby as possibly the most explosive boom in its history. As the world was dealing with the Covid-19 pandemic and people forced to quarantine, many rediscovered their interest in something that brought them so much joy during their childhood. This nostalgia factor, combined with eye-popping dollar amounts being shelled out for what has become a viable alternative investment, has lured people from all walks of life back into the game.

With new fractional ownership platforms popping up, card funds investing in some of the more rare assets on the market, with influencers, athletes, and celebrities talking almost daily about their collections, the odds are good that 2020 was just the start of something huge!

This list of nine cards, in chronological order, is a recap of the most memorable record-breaking sales that took place throughout 2020. 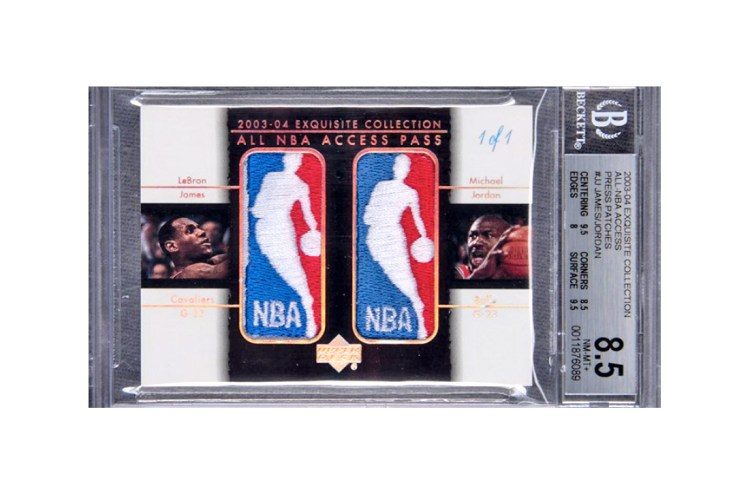 On February 13th, this 1/1 card featuring NBA logo patches from the two GOATs sold at Goldin Auctions for a then modern-day card record-setting $900,000. Interestingly, it features a patch from Jordan’s Washington Wizards jersey but has a Bulls logo on the back.

The card was purchased by entrepreneur and high-end card collector Nat Turner, who later in the year was the face of the ownership group that purchased Collector's Universe, the former publicly-traded company whose authentication service (PSA) is the most sought after in the hobby. 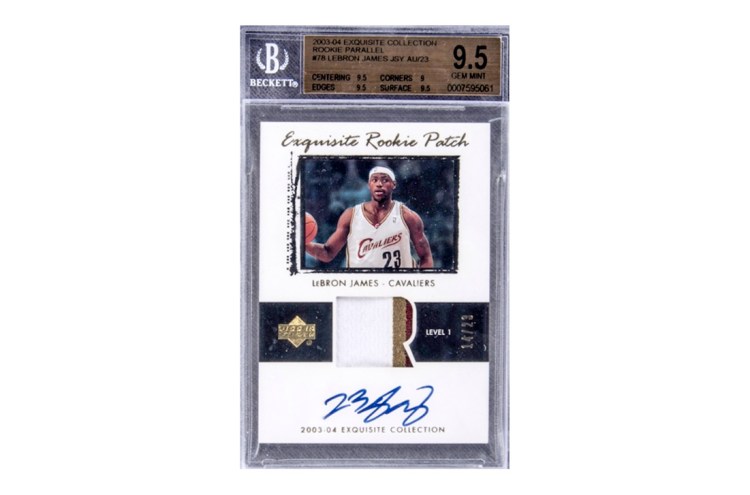 On July 19th, this LeBron James RPA (rookie patch auto) numbered to 23 shattered the modern-day basketball card record previously set a few months earlier, closing again at Goldin Auctions for $1.8 million. The card was purchased by Leore Avidar, the CEO and co-founder of Lob.com, who went on to say that he would be “bringing something big to the collectibles and alternative asset business in the coming months.”

LeBron, when asked if he had heard about the price, had this to say:

.@KingJames is sitting on a couple million right now... in cards ? ? @SportsCenter pic.twitter.com/LwqdancL5u 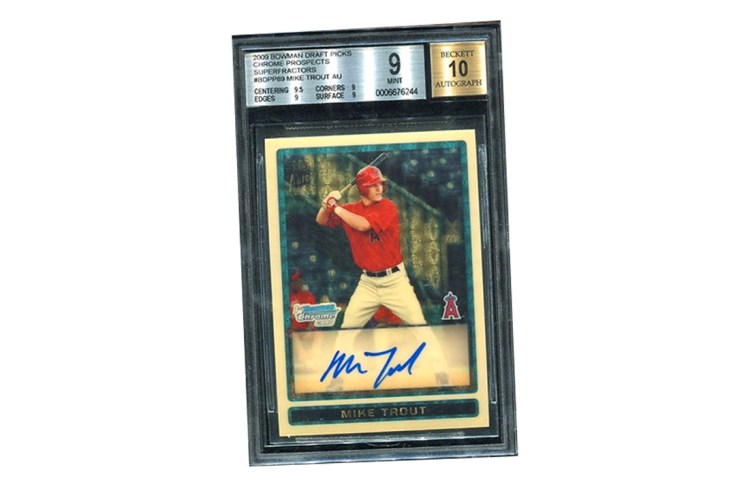 On August 23rd, this 1/1 Mike Trout rookie shattered the record for the most expensive trading card in the history of the hobby, closing again at Goldin Auctions for $3.936 million (including the buyer’s premium), surpassing the $3.1 million paid for a 1909 Honus Wagner T206 back in 2016.

This card was purchased only two years earlier by collector Dave Oancea for $400,000... Quite a nice return on his investment! 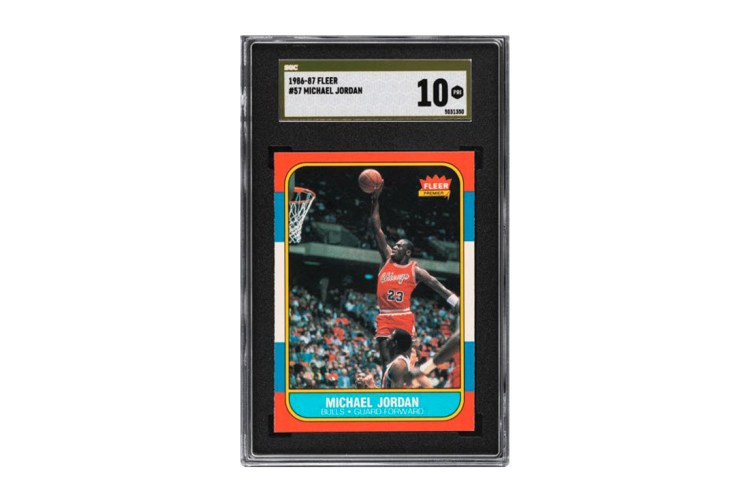 On August 30th, this SGC 10 Michael Jordan rookie card sold for over 4x the highest previous sale of this exact same card at Heritage Auctions. The card was received by Heritage ungraded, who then sent it to SGC, and it received the rare “SGC Pristine 10 Gold Label” grade. 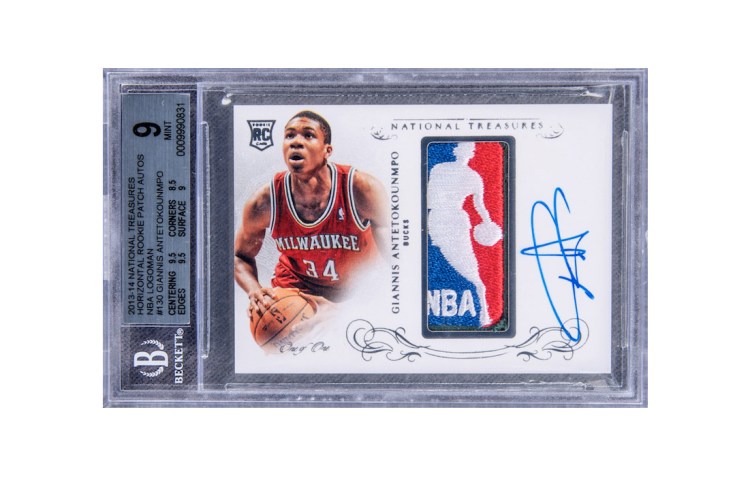 On September 21st, this Giannis RPA again broke the modern-day basketball card sales record, closing at $1,812,000 at Goldin Auctions, just barely topping the sale of the July 19th sale of the LeBron James RPA. Amazingly, this card was purchased back in 2014 for $7,000 but was returned to the original owner after he found a small yellow stain on the back of it.

This time, it was purchased by alternative asset platform Alt. 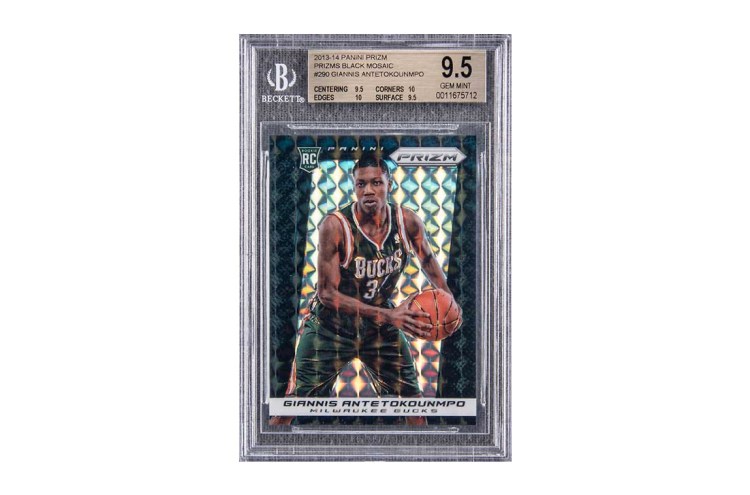 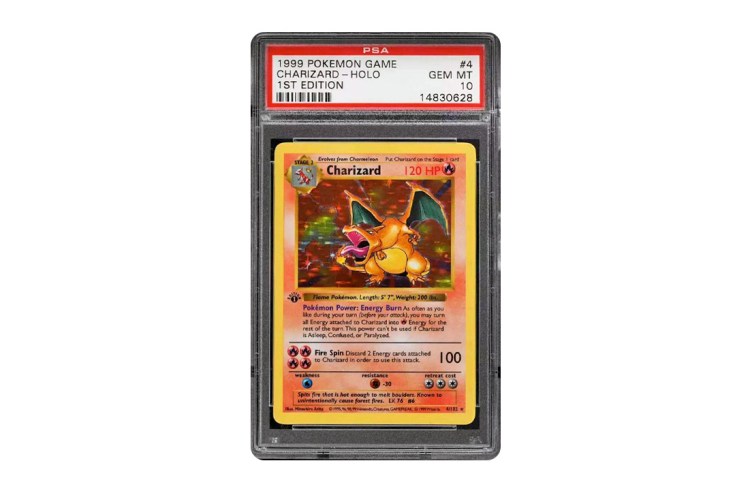 The owner of this card purchased it in 2009 for only $700. He later said in an Instagram post,  “When I bought it in 2009, it wasn’t because I saw it as an investment but because I felt like it was a trophy to commemorate my entire childhood.”

With 2021 being the 25th anniversary of Pokemon, it will be fascinating to see just how high these Charizard sales climb in the coming months! 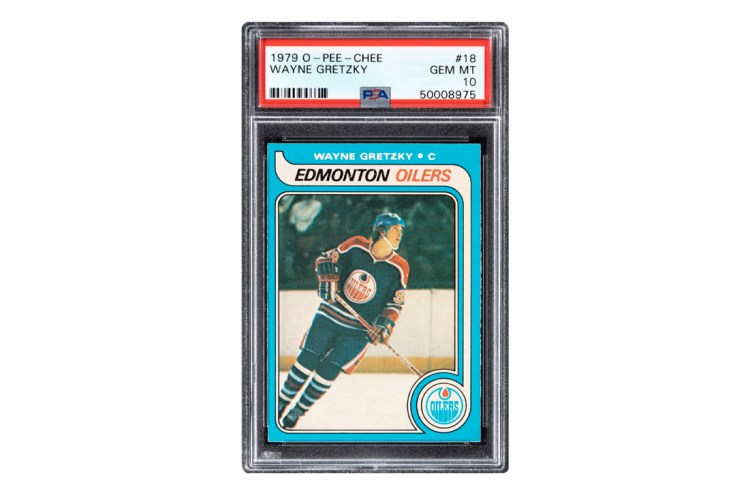 With such a low population of PSA 10’s (only two copies currently exist), it comes as no surprise that the “Great One” is the first hockey player to join the $1,000,000+ card club. On December 13th at Heritage Auctions, this card closed for an eye-popping $1,290,000.

“It’s like an original Van Gogh or Banksy,” said Chris Ivy, director of sports at Heritage, continuing a theme of high-end collectors comparing their purchases to rare artwork. 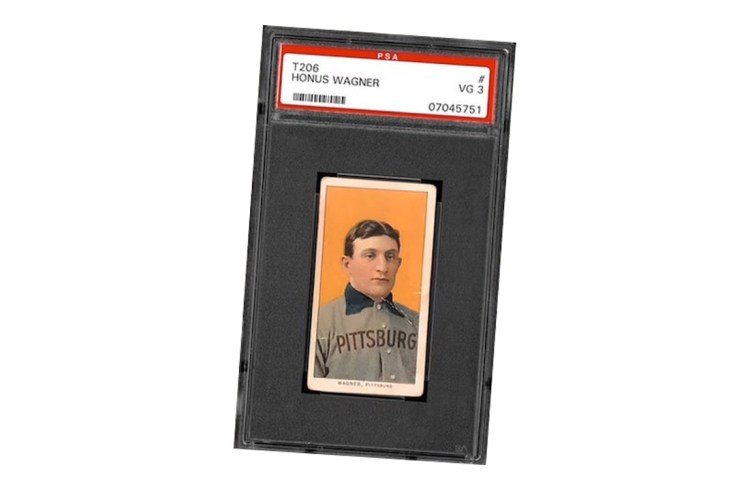 Long considered the "Holy Grail" of sports cards, any time one of these Honus Wagner cards goes up for auction, it’s newsworthy. With less than 60 of these cards in existence, this particular card is one of the highest graded examples. This card was purchased at Heritage Auctions on December 17th, and it came up just short of the $3.9 million record paid earlier in the year for the Mike Trout Bowman Chrome Superfractor Auto.

The card was purchased by real estate mogul Kurt Rappaport, who said “To me they're art ... it's no different than a painting. It will be displayed like art."