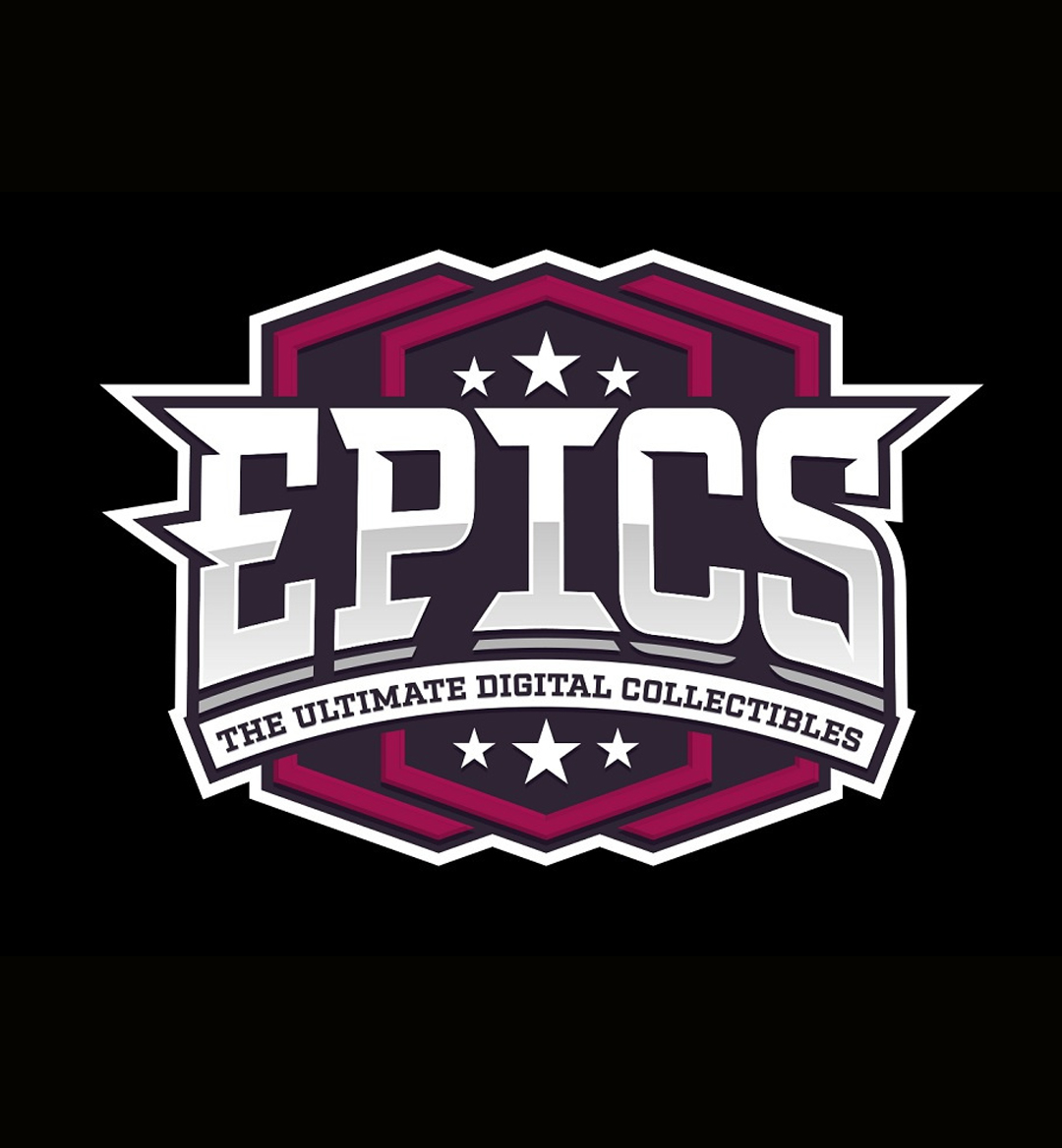 The physical trading card space has maintained its relevance thanks in no small part to avid collectors, buyers, and sellers. There’s a ton of excitement derived from copping a single pack and collectible boxes that just might have the rare card you’ve been eyeing for so long. We now live in a world where digital trading cards are just as big of a commodity when compared to their physical counterparts—NBA Top Shot is a prime example of that growing trend. It managed to attract a fledgling community of users and pulled in an astronomical amount of income in such a short time span.

The Santa Monica, California-based company Epics.gg has also thrown itself into the thriving digital trading card space. But it’s not focused on featuring sports stars on its signature brand of cards—Epics.gg instead deals in allowing its users to collect digital cards that feature the likeness of popular esports teams’ players and Twitch streamers. Mark Donovan, one of the founders for Epics.gg, detailed to ONE37pm how the company came to be and what it took to turn its concept into a reality.

“First, my co-founder Gavin [Weeks] and I were both card collectors when we were younger and, like a lot of people, started picking the hobby back up again around 2016/2017. We also happened to be at the intersection of a lot of different ecosystems that ended up generating our interest in the concept of Epics. We both came from gaming and esports backgrounds, and we also had some experience with digital goods as we were involved in the scene around Counter-Strike. We ran a high-end skin auction site, and we were kind of blown away by the value high end collectors would place on some of the rarest items in the game—some skins were selling for $150K back in 2016/2017, and our friends had started a website for selling skins that hit $2 billion in topline yearly turnover. The numbers were just insane.

Lastly, I happened to have some friends and former business partners who were very early in the blockchain space,” Donovan further explained. “And so I got to see a lot of the early development of the space and understand the potential that true distributed ownership could have for in-game items. We had a bit of a lightbulb moment over beers at a Counter-Strike event where we were talking about how Topps and Panini just didn't seem like they would 'get' the new generation of collectors out there. And being completely naive, we felt like we could create the collectibles company for the new collector generation.”

Just like their physical brethren, Epics.gg’s digital cards sport custom artwork, signatures, and iconic photos of the players/streamers themselves. Those same digital cards sport one major difference, however—they’re capable of playing out special video highlights that bring each spotlighted player/streamer to life. Epics.gg also offers a cool lineup of physical/digital hybrid cards that lets users show off their favorites, while also being able to transport them over to the Epics.gg companion app.

Speaking of the Epics Digital Collectibles app, players can put their collection of digital cards to good use in a variety of ways. The cards that come into users’ possession are officially licensed and represent the Counter-Strike: Global Offensive eSports scene. Collectors can participate in the Epics.gg marketplace to buy digital cards from other users, sell whatever they have in their collection, and trade with other users in an effort to acquire cards with the lowest mint numbers.

Simply put, there’s a huge sense of satisfaction that comes from obtaining the rarest cards and ascending to the higher rankings on the collectors’ leaderboard. It’s also possible to combine certain cards in an effort to create higher-tier versions or limited edition cards that can be redeemed for all sorts of cool rewards. A fruitful partnership between Epics.gg and Tencent has now brought PUBG Mobile into the mix by releasing a collection of physical/digital hybrid cards that feature the game’s biggest teams and players as well.

From a gameplay standpoint, players can assemble the ultimate CS:GO dream team and head into battle against other players in realistic game simulations. The stakes are certainly high for those digital card skirmishes since players can compete in the app’s regular-season core circuit and tournaments. You can easily find yourself acquiring awesome rewards, such as signed digital cards and official merch if you manage to ascend the game performance leaderboard. That particular aspect of the app becomes quite addicting thanks to those unique features. And the fact that each card’s stats update throughout the season means your favorite player’s viability can be impacted in minor or major ways.

Besides Epics.gg’s fruitful union with Tencent, the digital trading card company is also entering into a monumental partnership with Immutable. The company, which deals in using blockchain technology to give gamers ownership over the digital items they acquire, is working alongside Epics.gg to release a special collection of NFTs. Immutable co-founder and president Robbie Ferguson exclaimed his excitement about the Epics.gg partnership. “Epics has been looking for a scalability solution which doesn’t compromise on security for years,” he noted. “We’re thrilled they’ve finally decided to use Immutable X as the first layer two for NFTs on ethereum.”

When speaking of how the union came to be, Donovan recalls the similarities Epics.gg and Immutable share.“We finally met Robbie [Ferguson] and the team from Immutable, and after talking with them a few times, we realized that we share a lot of the same experience working with Ethereum. They had a solid plan and were using the types of scaling solutions that we feel are the best long-run solution. So when they asked us to be one of the first projects on Immutable, we jumped at the opportunity to work with them. We're going to be leveraging their tech to mint our items and provide trades/a marketplace that doesn’t have any transaction fees - all on top of Ethereum with its security and decentralization, which is really going to change the game for NFTs and make it possible to scale out to millions of items at much lower price points than are currently possible.”