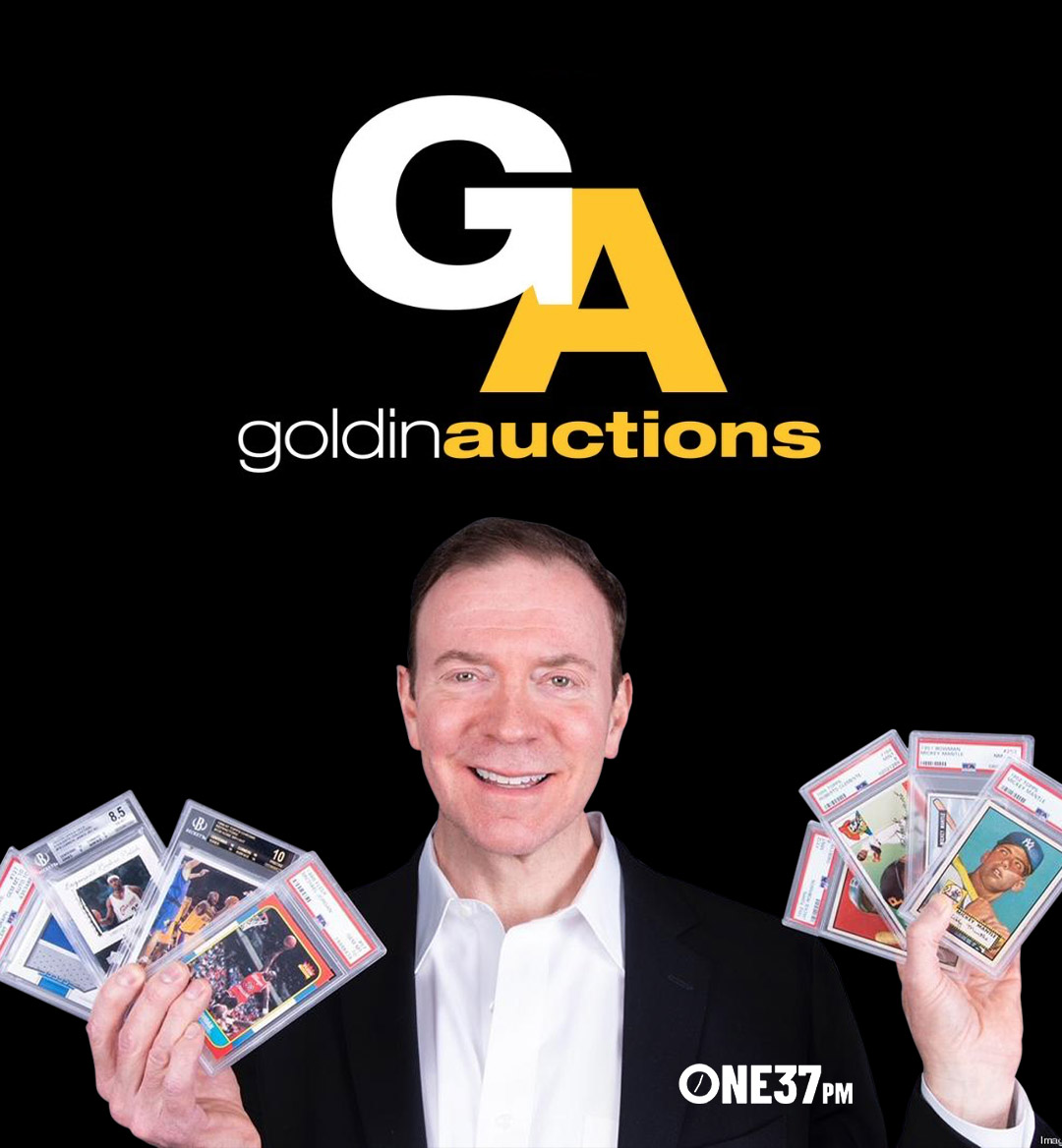 “We are incredibly excited to join Ken, Ross and the other amazing team members at Goldin Auctions,” said Nat Turner, Executive Chairman of Collectors Holdings via release. “While Goldin Auctions will continue to operate independently, we all share the same vision of using innovative technology to enhance and grow the industry for the benefit of all. ”

Industry legend Ken Goldin signed a long-term contract to remain with the company that he founded in 2012.

“This is my 40th year collecting and selling cards and I still absolutely love coming to work every day,” said Goldin. “Everyone in the hobby knows about the explosive growth we’re seeing as new collectors have flocked in, including a younger generation and international buyers. There’s no slowing down and we have a lot planned that we know every collector is going to love. Stay tuned!”

The owners of Collectors Holdings have had quite a year.

Steve Cohen finalized a deal in September of 2020 to purchase the New York Mets, and the team currently sitting atop the National League's Eastern Division. Besides the purchase of PSA and Goldin Auctions, Nat Turner also owns a stake in collectibles vault company, ALT.

Goldin Auctions has sold well over $200,000,000 in cards and collectibles so far in 2021, already topping their 2020 sales in what was a year of explosive growth in the hobby. It seems as if every new auction that closes boasts some sort of record sale, with this Mia Hamm rookie becoming the most expensive women's card ever sold earlier this week as an example.

It will be interesting to see how the relationship between PSA and Goldin Auctions develops over time, with the same ownership group in charge of both grading and auctioning off some of the world's most valuable collectibles. However, Turner is adamant that there will be no conflicts of interest between the two companies.

“We’re very mindful of the integrity of PSA and would never do anything to harm it,” Turner said.