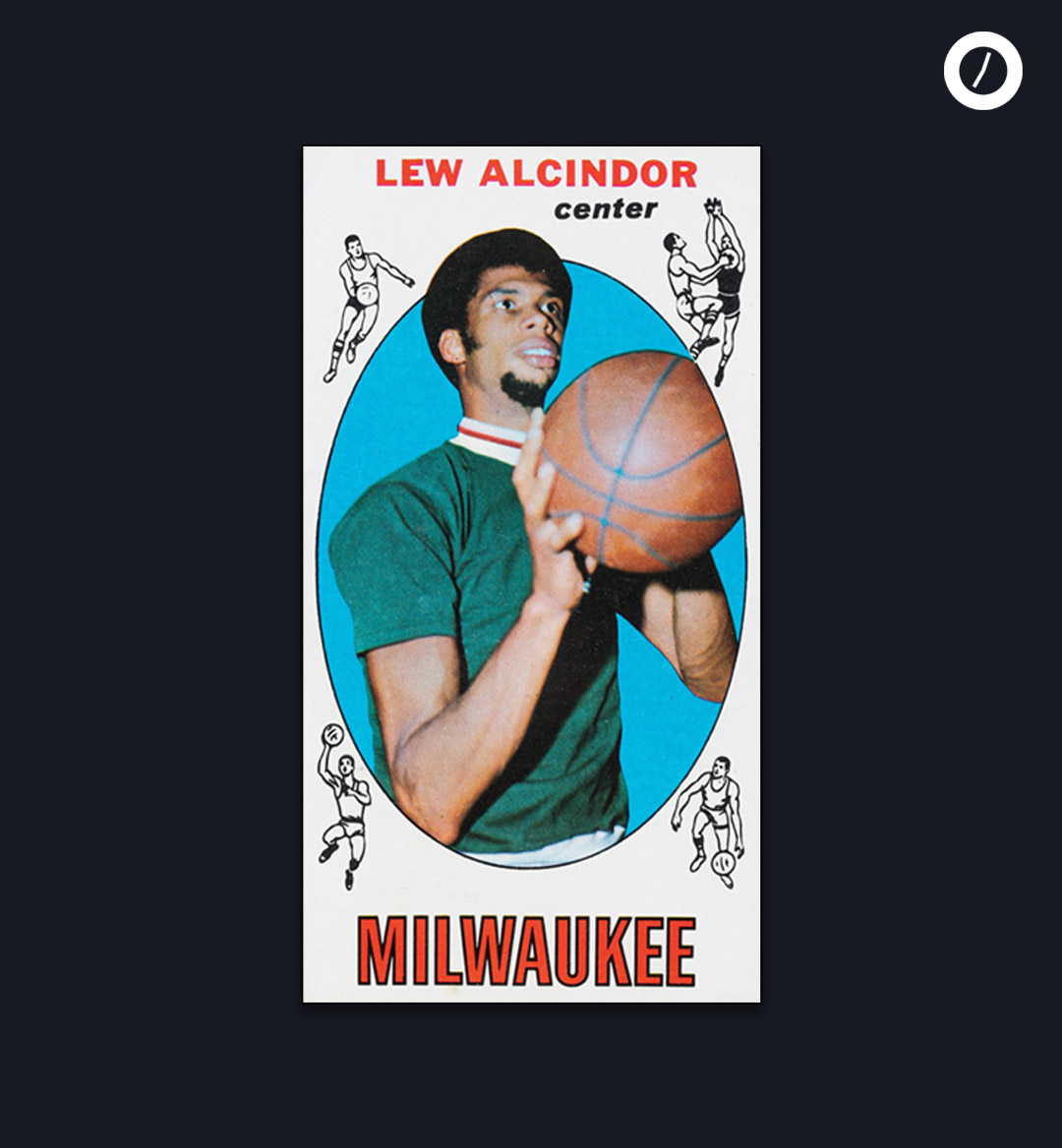 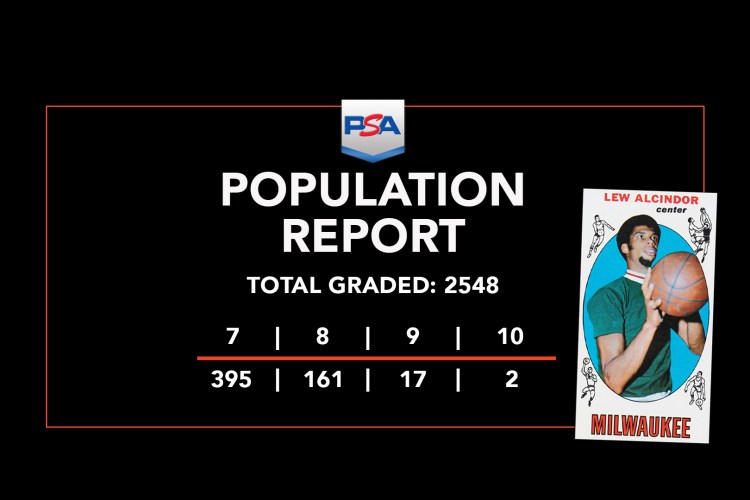 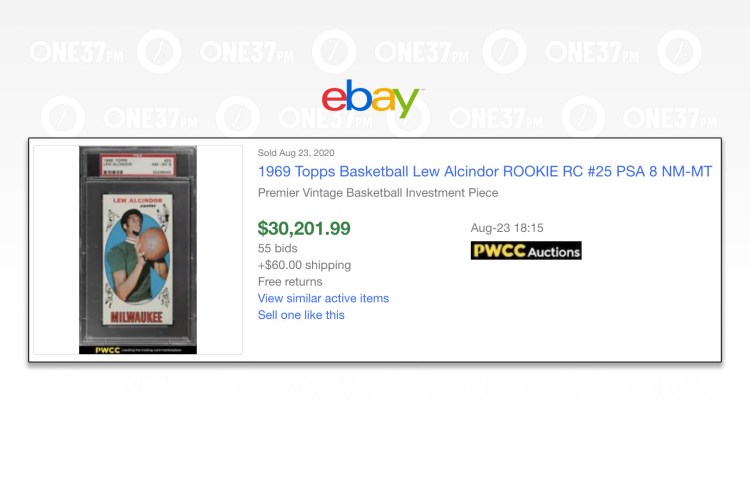 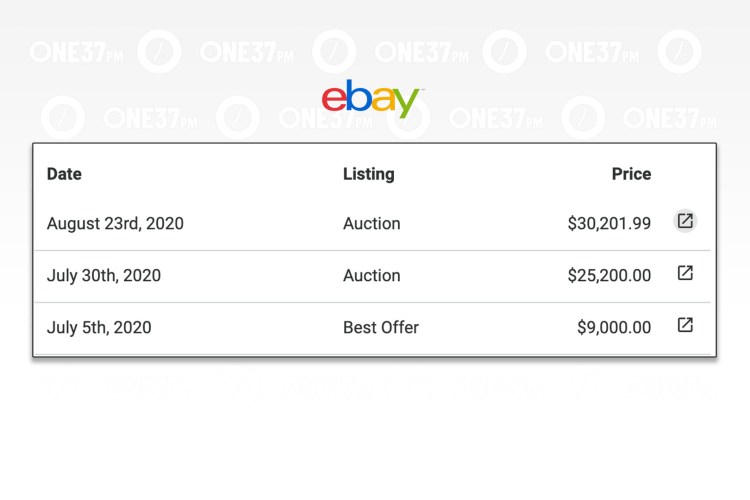 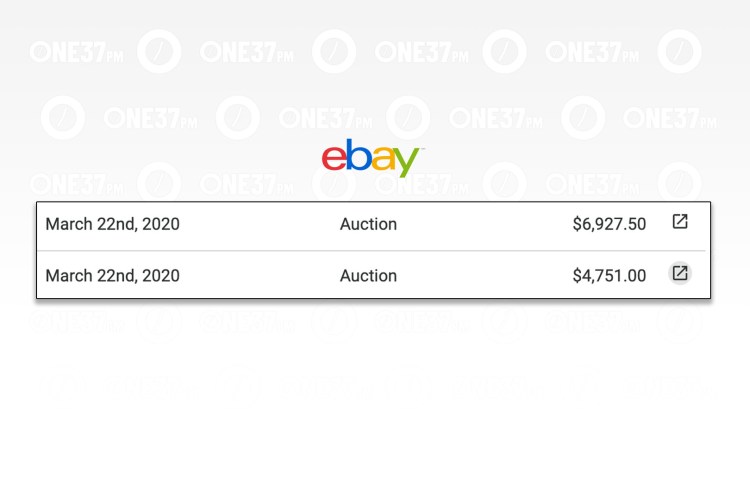 The 14 Most Expensive Yugioh Cards of All Time

The 10 Most Powerful 'Yu-Gi-Oh!' Characters

The 25 Most Expensive Pokémon Cards of All Time