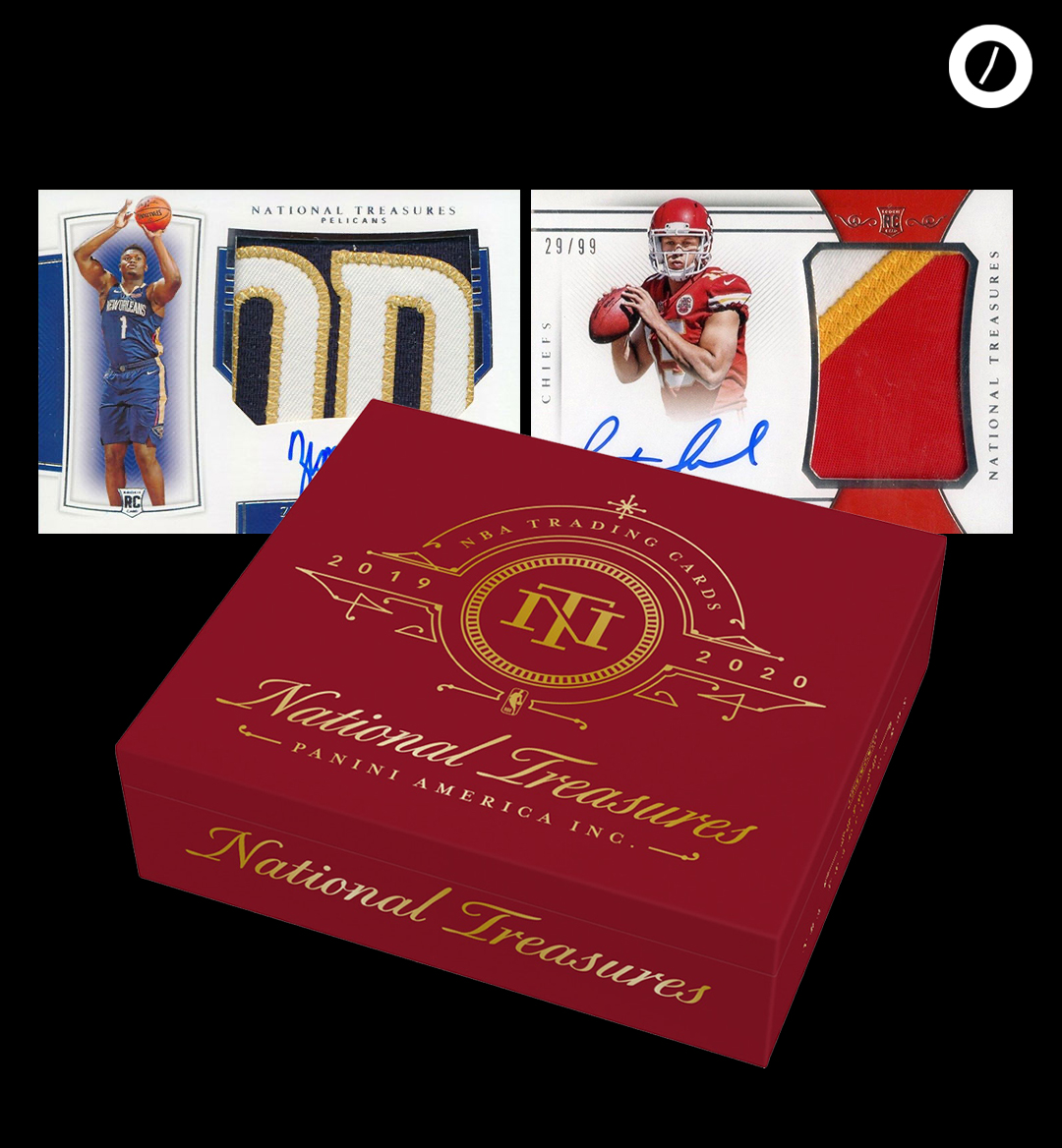 While these two cards are not exactly an apples-to-apples comparison, considering the Giannis card is the only one of it’s kind produced, while there are 22 others of the same LeBron card in circulation, it is a great example of just how collectible the Panini National Treasures brand has become.

What is National Treasures?

To give some of the history behind National Treasures (NT), in 2006, Panini started producing National Treasures Football, which contained only 1 pack of cards inside of a beautiful wooden box. This pack contained only 7 cards, with 1 base card and 6 autograph or memorabilia cards. The chase card in NT football sets is the 1/1 NFL Shield, which feature the NFL logo taken from that player’s game worn jersey, as well as their autograph.

In 2009-2010, NT basketball arrived on the scene. The chase card in all NT basketball boxes are the 1/1 Logoman cards which are similar to the NFL Shield 1/1, but with the NBA logo. These boxes contained 1 pack of only 8 cards, including 6 auto or memorabilia cards.

If you are lucky enough to unbox a low numbered rookie who turns into a star, you can potentially make a fortune. In addition to the record breaking Giannis card previously mentioned, six figure NT sales have been closing on eBay, with two recent Luka Doncic RPA's that we will discuss later selling for $180,100 and $230,001 on the same day!

With boxes selling for almost $4000 currently, that equates to over $500/card.

However, with such a high cost to even get in the NT game, and the full sale price of these boxes outside of most collector’s budgets, it has become the gold standard for products opened on live streams in card breaks. When all the popular break pages go live with an NT break, the number of viewers is typically off the charts with people tuned in to see what’s in the box.

People who invest in a box of National Treasures are drawn in by the astronomical potential return on hitting the right card, as evidenced by the cards I am about to mention below. However, it is also important to note that most of the cards pulled out of an NT box will not recoup the cost of buying in. 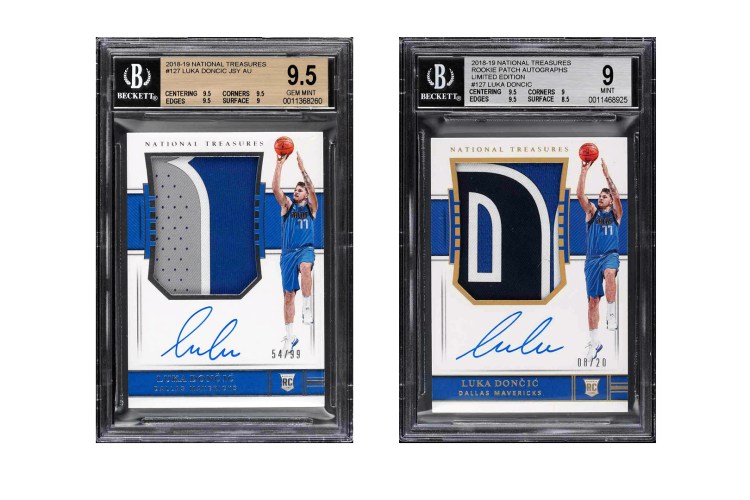 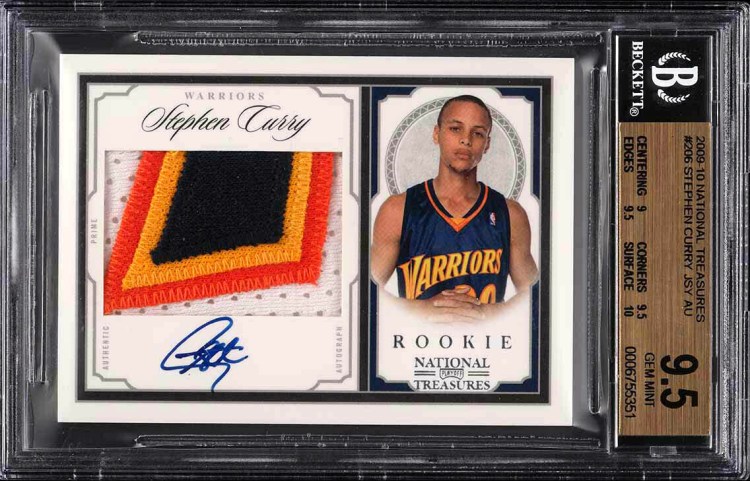 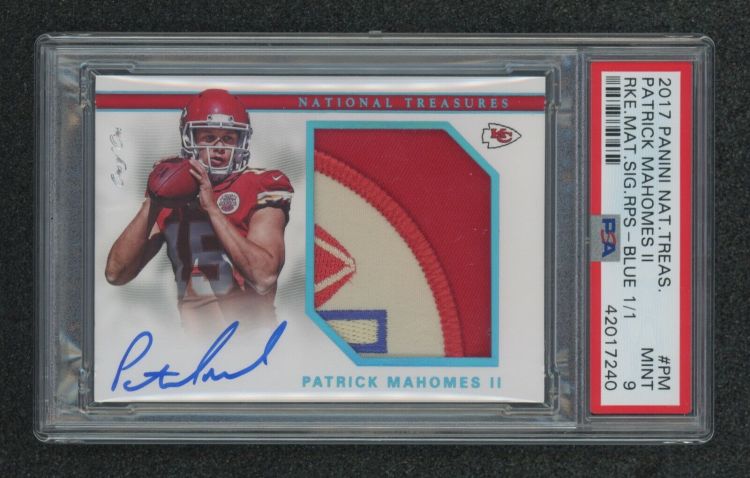 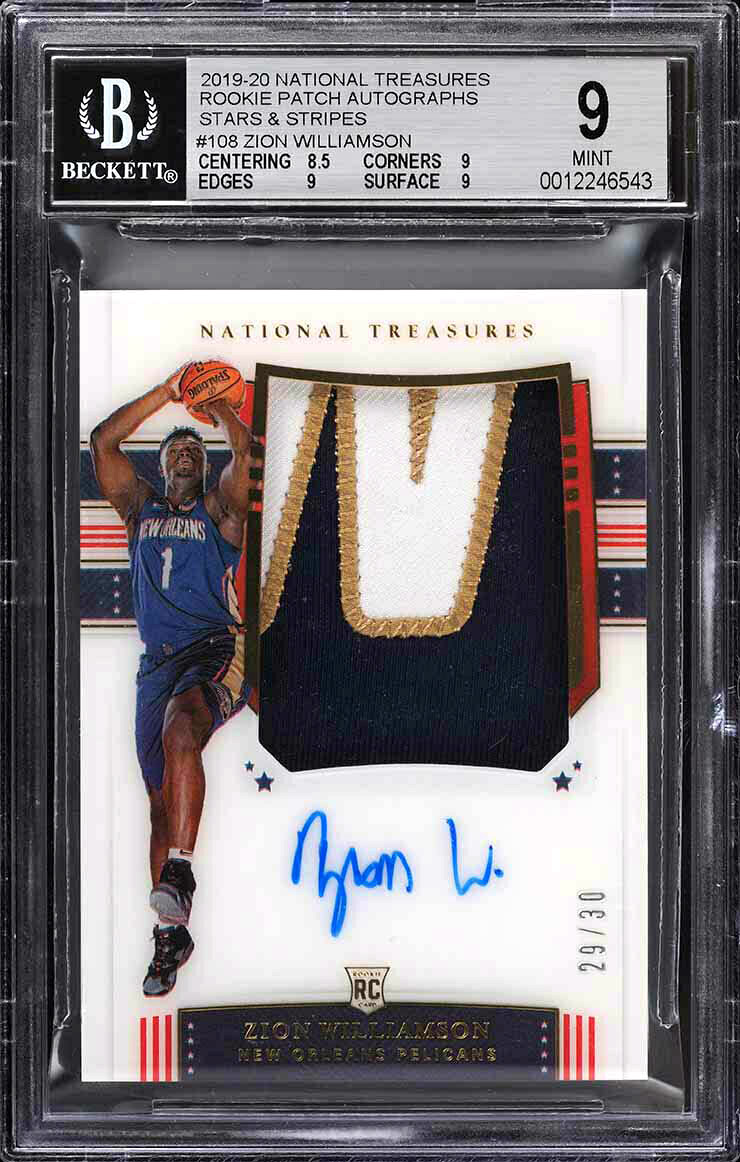 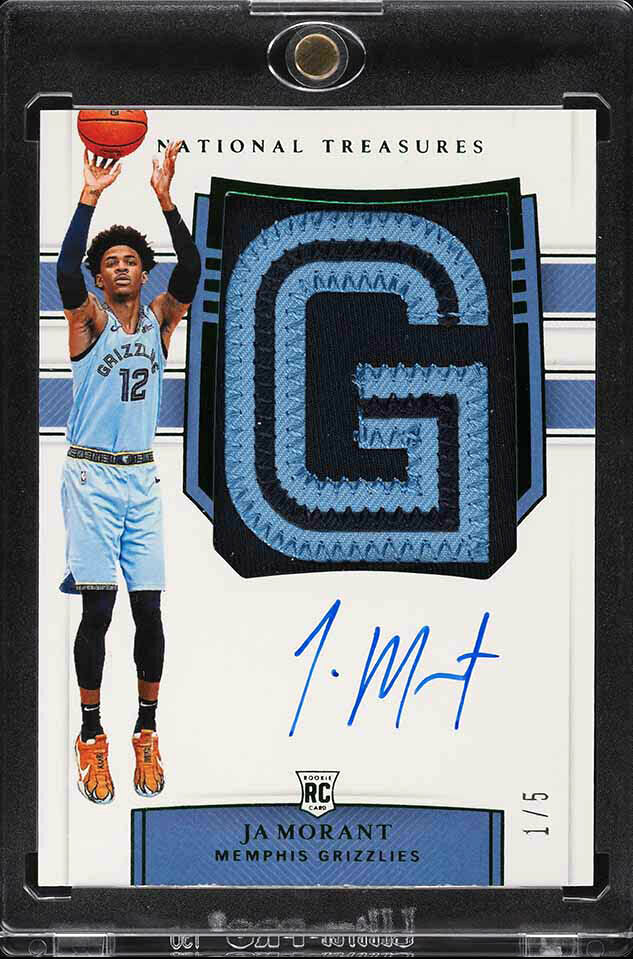 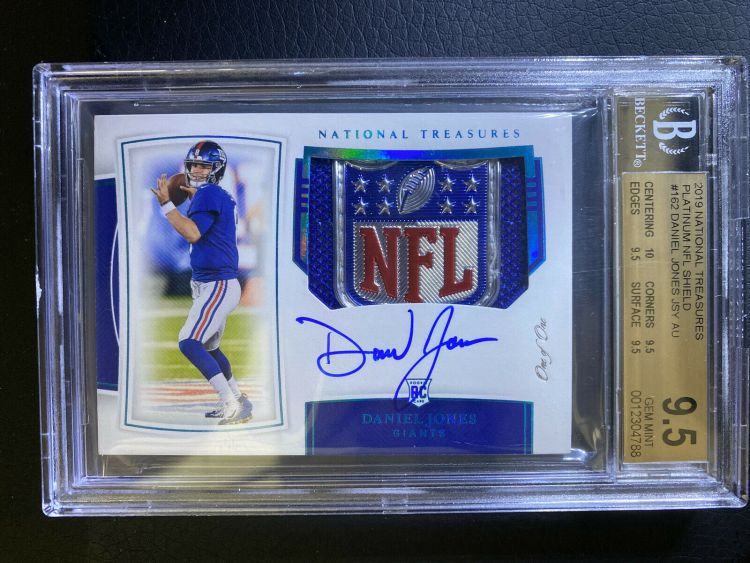 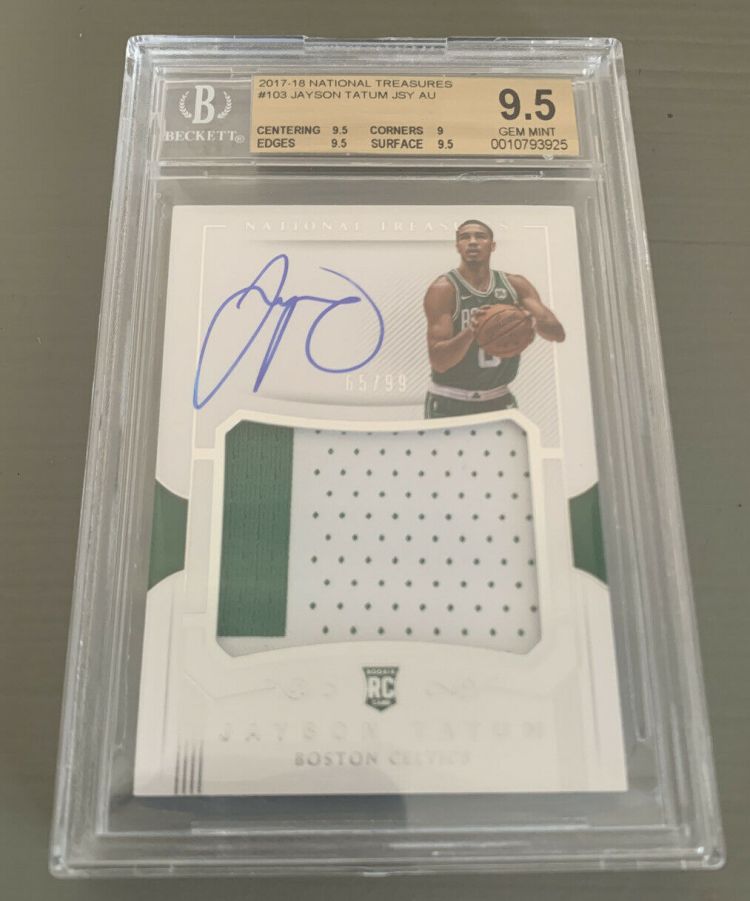 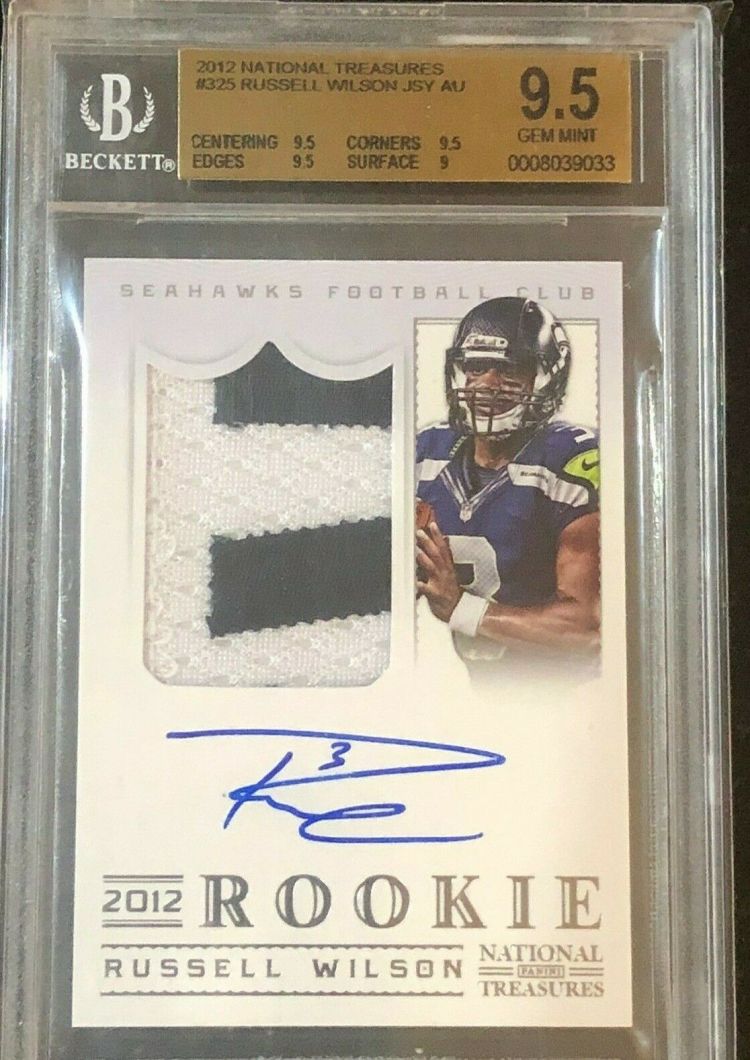 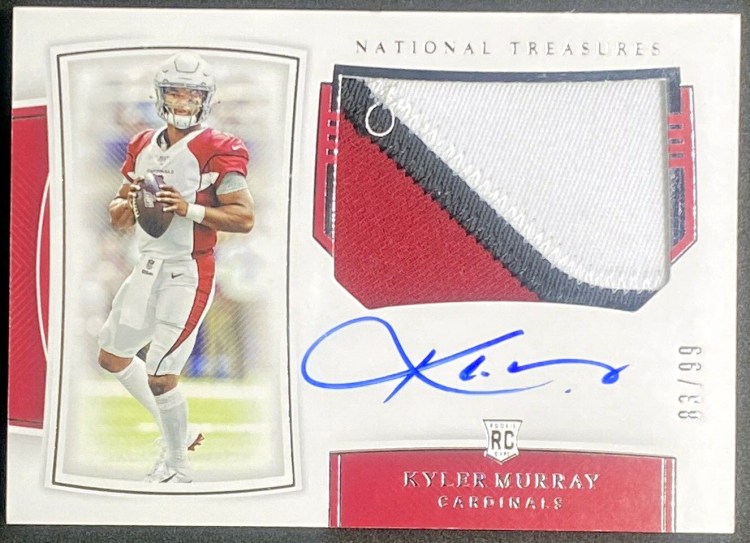 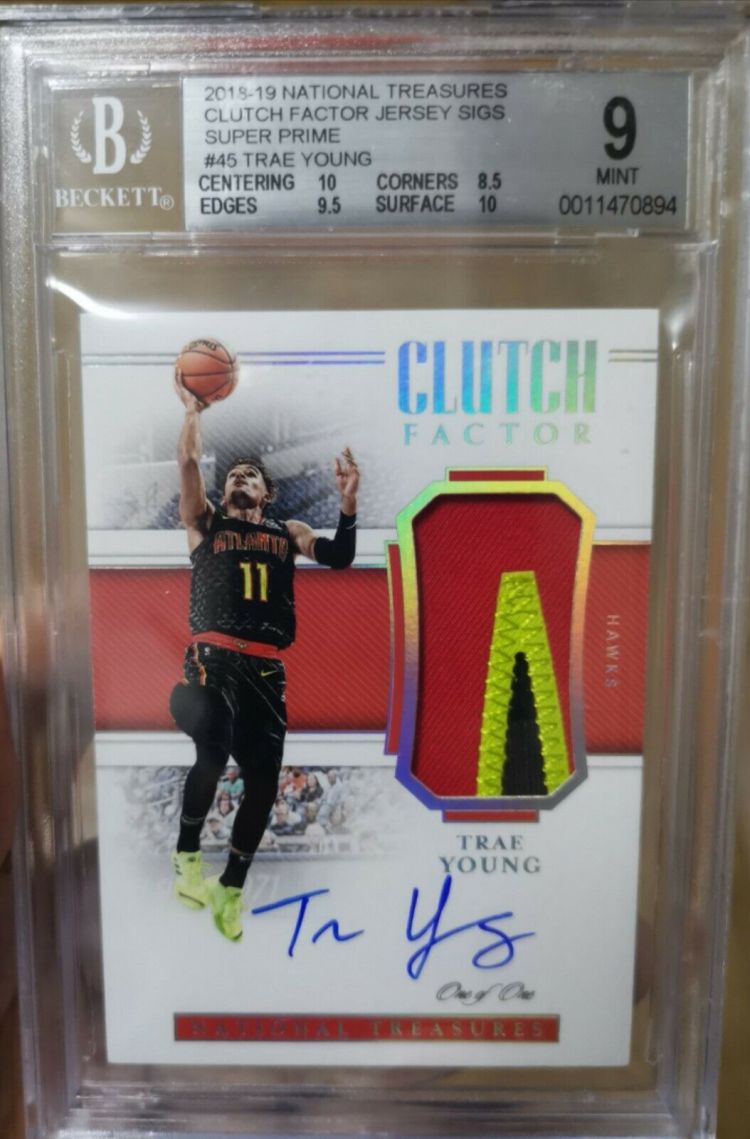 To find and shop for all of your favorite player's National Treasures cards, click here!