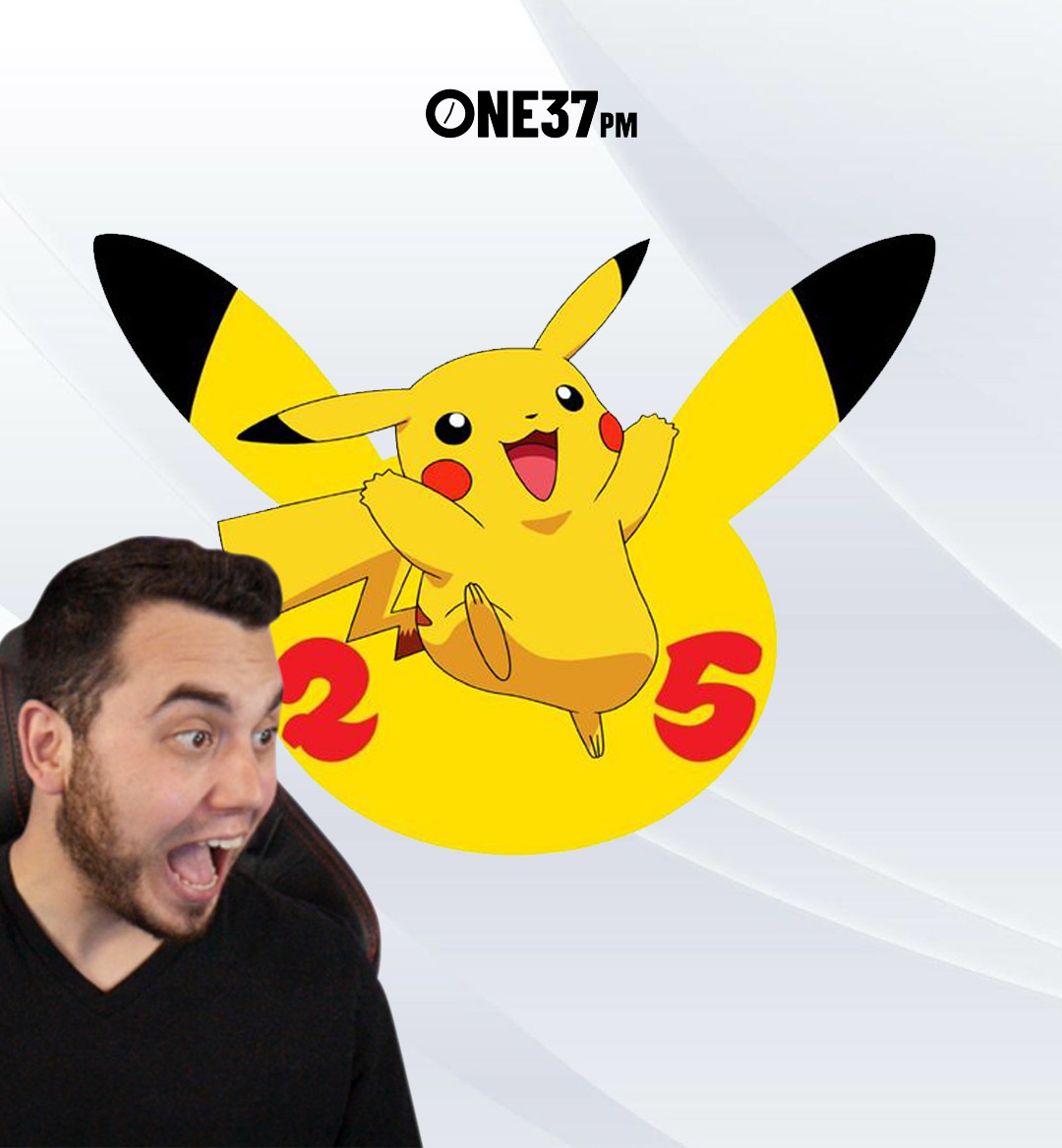 I recently had a chance to sit down with Dan "aDrive" Clap, one of the leading creators of Pokémon content on YouTube and Twitch, to get his insight into what we can expect to see in 2021. Rather than do a typical Q&A, I figured I would just let Dan tell us in his own words why he thinks the Pokémon hysteria has only just begun. 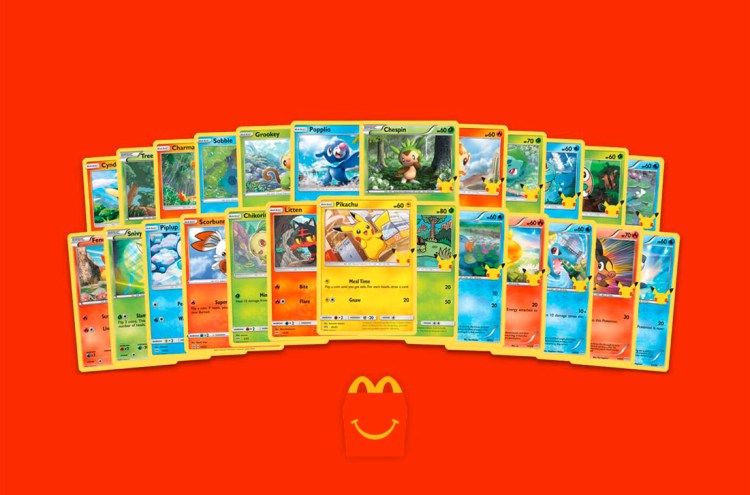 The Pokemon franchise has been really focused on promoting their brand across a handful of different platforms ahead of "Pokemon Day." They just announced a new Build-A-Bear, which they have done in the past. They did a Levi’s line and announced partnerships with an Original Stitch. There is a General Mills cereal promotion, and many people are going after those promo cards. Suppose you happen to stroll into a grocery store and see that. Generally speaking, the cards in there will be worth a lot more than the box of cereal. If I walked into my store and saw the cereal promotion, I’d definitely pick one up immediately because I think they are going to fly off the shelves.

They just released the McDonalds Happy Meal promo, which included a pack of Pokemon cards in each meal. It’s hard to say what the value of those cards is really going to be in the future, but the reality of it is that right now, the demand is so high for those things, and they flew off the shelves the second they hit the restaurants. 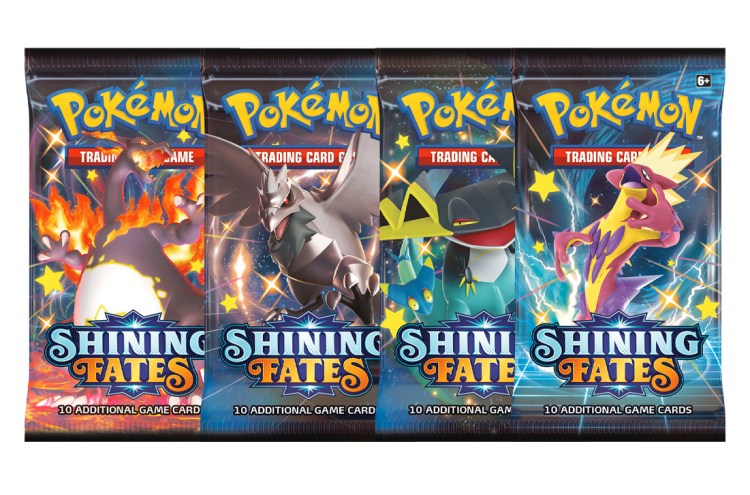 Pokemon is hitting on all cylinders and all different angles and parts of culture from a promotional standpoint. We are actually headed towards the most anticipated set in recent memory, “Shining Fates.” In fact, I don’t even know if there has ever been a set that people are this excited about that has had this much hype overall. It will be coming out right before Pokemon Day. I believe that the official release is on February 19th. That set is going to feature a handful of shiny cards, but the main card that people are going to be looking for is the shiny Charizard V-Max card, which is going to be pretty difficult to get and will be very valuable when people are going to be able to find that card and get it graded. People are going to hunt down that set, and we already see prices going wild. 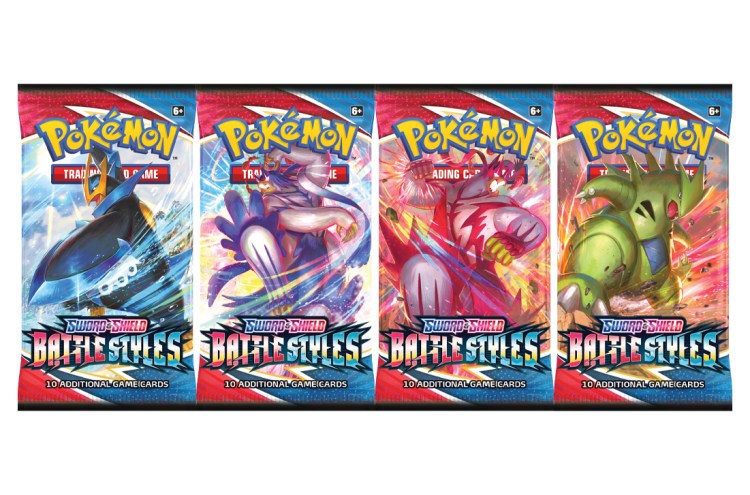 There’s another set coming out in March to really keep this TCG hype alive called “Battle Styles,” and that’s a set that’s really more towards a competitive player, but there’s still some really cool stuff in there. At this point in where the TCG is, collectors are just looking for anything to open. Because the prices are rising so fast on some of the more recent sets, people are turning to whatever the most recent thing is just to be able to open cards.

To give a little precedent, the set named “Vivid Voltage” was the most recent set that came out was originally selling for $100-120 per box, now 3 months later, they are $280 per box. This is a set that just came out. There are a lot of factors that are pulling this together. It’s the demand; a lot of people are into the TCG; we see a lot of celebrities and social media figures opening cards right now, and that’s driving the demand up. Also, because of the COVID pandemic, the supply has also dwindled because Pokemon isn’t printing as much as they used to print, so there is a little more scarcity when it comes to the quantities of these products. Because of that, people have to buy from resellers, and the prices just continue to climb. However, it's interesting to note that Pokemon just announced they are increasing their print TCG products to respond to the demand:

I think that these next two months are going to be very interesting to watch from a TCG perspective. I never want to give financial advice to anyone because you just don’t know what’s going to happen with the market, but I think any time a new set comes out if you can get it at a reasonable price, you are probably going to get your return if you are holding on to it as sealed, just because the demand is so high right now. I, for one, prefer to open the product for fun and entertainment, but either way, I’ve learned quickly that getting products as soon as I can is definitely the best bet. 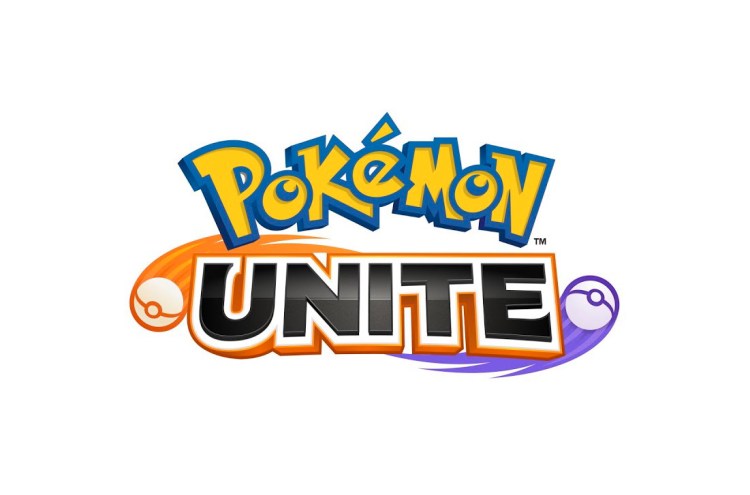 Outside of the TCG, there are a bunch of other things that Pokemon has in store for the 25th anniversary. We know there is a mobile game coming called Pokemon Unite, which is a MOBA, kind of like League of Legends, that will be on Nintendo Switch and mobile devices. It will be free-to-play, and it seems as if their monetization strategy will be through skins, so they will have different costumes for these Pokemon that they can wear in the arenas. It is run by Tencent, which is obviously a giant Chinese conglomerate. They have all the backing to make this huge. Whether it will resonate with fans, I don’t know. The reality is that it is a free game with the Pokemon IP on it, so people will download and try it. I know from a content perspective, I am gearing up to be ready to handle “Pokemon Unite” content as soon as Pokemon Day happens either way! 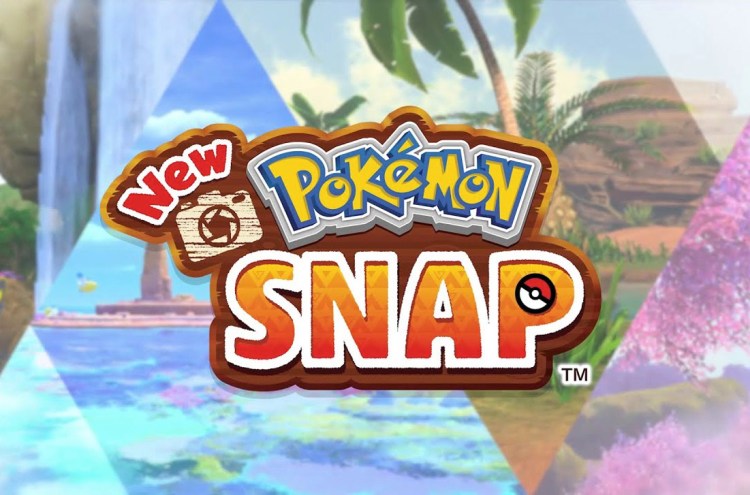 We have a release date for Pokemon Snap; it’s April 30th, 2021. That game looks really good, and I think it’s going to capture a lot of long time old school Pokemon fans and give them another title on the Switch to kind of tide them over to what is inevitably going to be the next main series launch this year. There have been some whispers about another Detective Pikachu game after the success in the box office. There was a previous Detective Pikachu game, and it didn’t really do that well, but I think now that the movie did well, there is a lot bigger chance of success to drop a new game on the Switch, or maybe even IOS and Android. We don’t have a ton of information on that; it’s more speculative at this point. 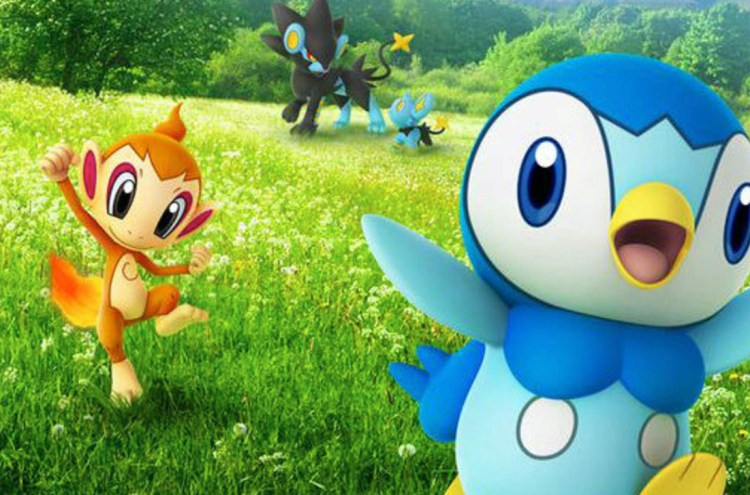 There is a main series game release. There are a lot of people - including myself - that are on the SINNOH train right now. SINNOH is the generation 4 of Pokemon. Diamond, Pearl, and Pokemon Platinum being the first 3. Those came out 15 years ago, so the timing is perfect for them to release the remake of that game and all signs point to that. You are starting to see some of the merchandise come out for later this year. The merch launch usually gets teased and leaked months in advance and a lot of that is pointing towards some of the characters from SINNOH, and when you see all those generation 4 characters, all the signs start to point towards the SINNOH remake, and it is the most likely, logical conclusion in terms of chronological order and how they have done things in the past. They could always throw us a curveball and give us a brand new generation, but I don’t think that is going to happen. I don’t think they have had enough time from their previous generation, which was Sword and Shield, to really create a new generation of Pokemon, but they have done crazier things.

Ultimately, it’s going to be wild. I think they have some bombshells. Pokemon is notorious for having some really cool secrets and some big drops. We have seen their partnerships so far and a lot of it is coming out to the light, but I won’t be surprised if they drop something big.