The Lasting Importance of Tyler, the Creator’s ‘I THINK’ 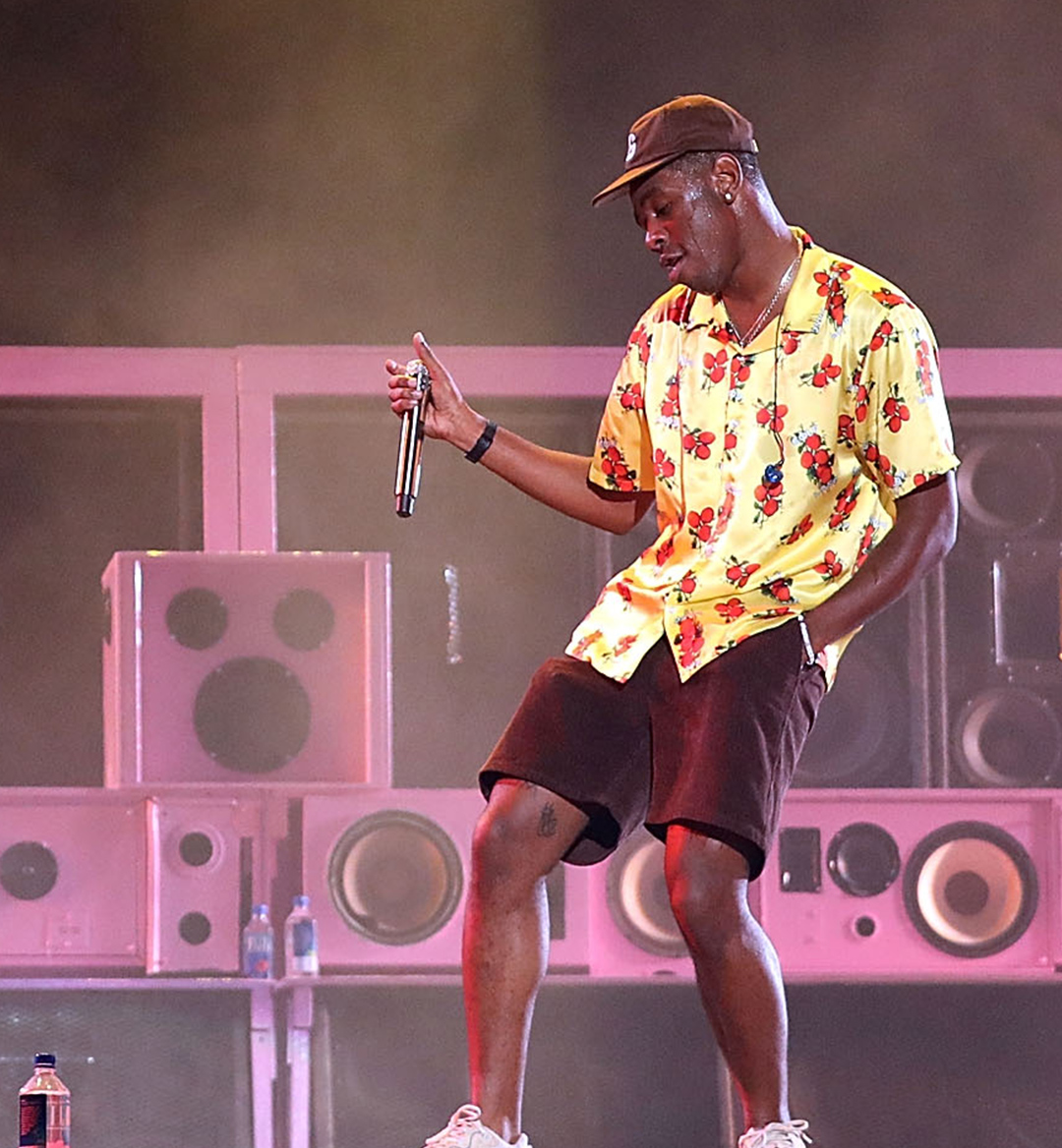 By this time, you’ve probably already heard IGOR all the way through, at least once. The project is Tyler, the Creator’s sixth full-length album and most emotionally-charged piece yet. IGOR delves into Tyler coming to terms with a lost love and the process to reach his closing. While previous albums also exposed fans to the trials and tribulations that Tyler has endured, like being broke and not having a relationship with his father, IGOR is not presented in the same bleak and explicit format. Instead, Tyler is singing, and while his lyrics emit that he is upset and hurt, the tone is still harmonious.

IGOR is an extremely relatable breakup album that anyone who has been heartbroken can resonate with. “I THINK” is arguably the most relatable track, because while not everyone has treated their lover badly (“EARFQUAKE”) or will want to remain friends after a breakup (“ARE WE STILL FRIENDS?”), they have had to question how vulnerable they want to be.

In the early stages of falling in love with someone, we question if it’s the right thing to do. Is this the right person to fall in love with? Will I end up hurt after all of this? There’s an extremely small window between meeting someone and entering an exclusive relationship that we have to decide whether it’s worth letting feelings evolve. Tyler explores that exact period in “I THINK”.

man having random folks walk up to me telling me about the bridge on I THINK gives me so much joy. if u know me i can be annyoing with talks about bridges and progressions so im hyped its people who care. the version you hear is the 9th one, kept going back until it was PERFECT.

It isn’t often that two individuals feel exactly the same about each other at the same time and are both in places where they can pursue something more committed. One individual is likely to have stronger feelings and be more ready to settle down before the other. In this case, Tyler is in love with a guy who wishes to return back to his female partner, causing Tyler to question if he should wear his heart on his sleeve or check out before he’s too deeply emotionally attached. It becomes a waiting game of reciprocated feelings and consistency.

In the opening verse, Tyler says “I don't know where I’m going, but I know what I’m showing. Feelings, that's what I’m pouring. What the fuck is your motive?” In the early stages of falling for someone, we want nothing more than to know what their intentions are. If they’re trying to build something with us, we’ll stay and give in. If they’re still figuring it out or unsure, we’ll be more cautious about how we let our feelings develop.

I’m off balance, I need some fixin’, I’m your puppet, you are Jim Henson.

Later on in the first verse, Tyler battles with letting his love interest take over his mind. “You are such a distraction … fuckin’ up my ambiance, pause. You drive me cuckoo and I cough.” In the beginning stages of a romance, your significant other consumes your thoughts because everything is still unclear. They’re a distraction, they’re the only person you want to see, and it’s easy to plan your life and make choices based on theirs.

Tyler’s love interest is not reaching out to him and he’s craving his attention. “I’m off balance, I need some fixin’, I’m your puppet, you are Jim Henson.” We can also assume that his love interest has not come out, making it more difficult for Tyler to picture them exclusively. He’s losing his mind and himself while waiting for this guy to hopefully choose him. In the post-chorus, with Solange, Tyler samples a popular line from Prince’s “She’s Always in My Hair,” stating that his love interest is always on his mind. All of Tyler’s energy is surrounding the uncertainty he has with his love interest.

“I THINK” was inspired by a trip to Italy with Frank Ocean and Solange. During Tyler's first public performance of IGOR, Los Angeles fans were told about a trip to Lake Como, Italy, with Solange and Frank Ocean. “So my dad’s Nigerian, supposedly, and Nigerian music, it’s good,” he said. “You have Sade, you have so much Nigerian rock ... in the ’70s they made a lot of funk, a lot of dance, disco ... they used to take photos of all the young kids who would go to these disco parties and dance and dress up and shit.” He then went on to explain why the group spontaneously flew to Italy and how “I THINK” was formed. “And I wanted to live in that moment for a day. So me, Solange and Frank [Ocean], we flew to Lake Como, Italy ... I wanted to check out a lot of the dance clubs out there and shit, but I didn’t, but I did make this.”

Like every single track on IGOR, “I THINK” is beautifully-crafted from defenseless lyrics and romantic storytelling to light soulful melodies and cheery beats. If you’re listening to this track while going through a split, you might find yourself crying. And if you’re listening to it after you’ve moved on, you might find yourself pleasantly reminiscing. Tyler tastefully displays choosing between suppressing and accepting vulnerability and the idea of falling in love. While the story in the song is not merry, we can find security and understanding that this part of a breakup is normal and simply part of the process.

Read Next: Avicii’s Posthumous Album ‘Tim’: Everything We Learned