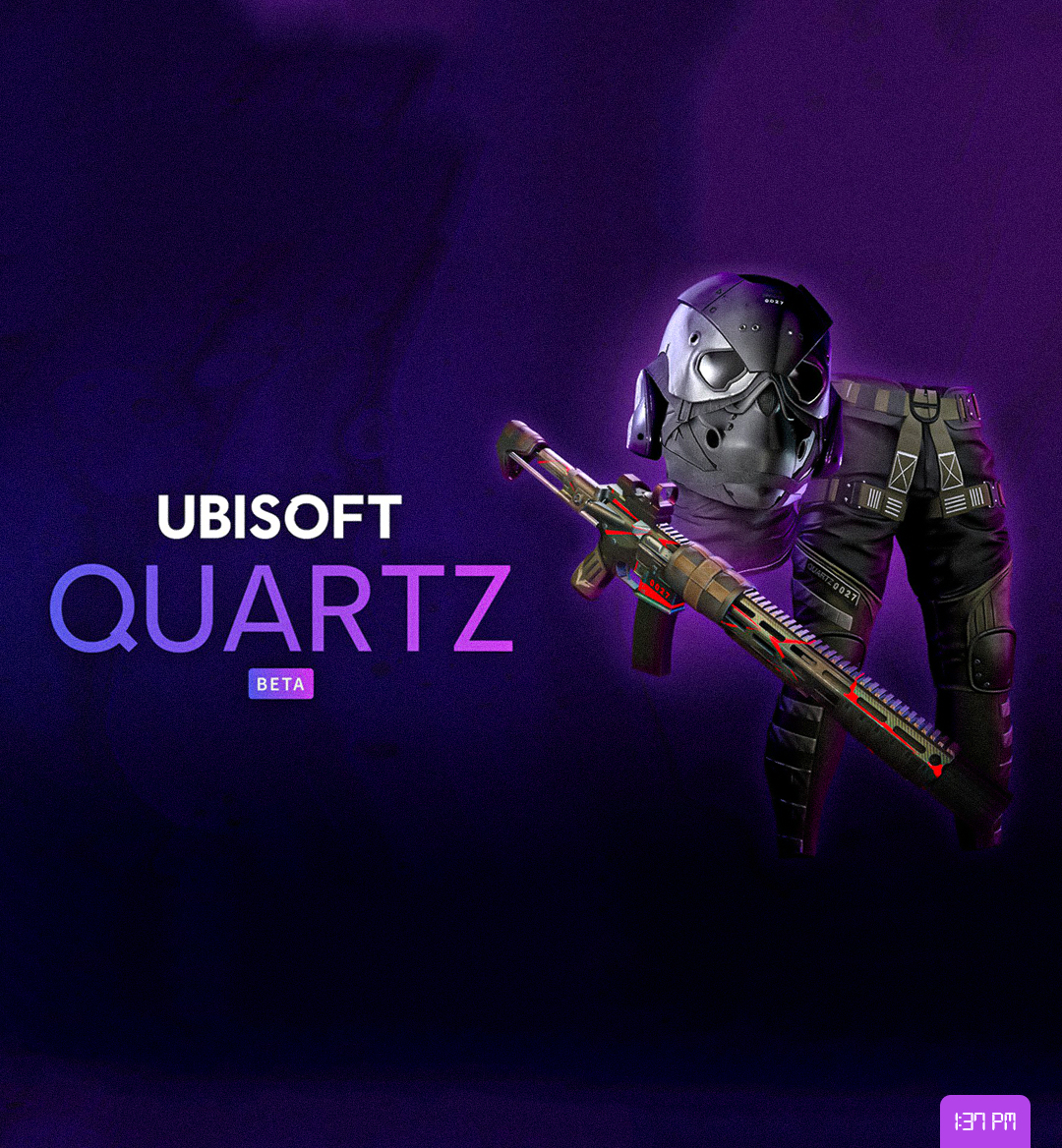 Welcome to the new edition of “The Past Week in Crypto Adoption", a weekly recap of companies, institutions, organizations, and individuals who are beginning to adopt crypto as a payment/work platform. With the crypto industry becoming more and more dynamic, this weekly report is meant to help you stay in the loop. The last few days saw crypto becoming more mainstream and being implemented by some of the world’s most prominent organizations across different industries.

Robert Mondavi Winery has announced that it is going to launch an NFT collection. In honor of the year, it was founded which is 1966, it is going to release 1966 bottles with unique designs. In order to do so, the company is partnering with Bernardaud and VaynerNFT. The bottles will be redeemable through verification of addresses/ownership. This release and similar ones signify the increasingly bigger importance the Crypto/NFT space has even for legacy brands, and will surely help grow the space.

Jack Dorsey, Twitter’s co-founder, resigned from the CEO position a few days ago. Has also announced the rebranding of all his ventures into one main holding: Block. The first effect of his Bitcoin-related effort is now starting to be seen, as his new venture Spiral has announced that the Bitcoin-based company will release new developer tools that will make it easier than ever to build on top of the Lighting Network. Named the Lighting Developer Kit, it will allow developers to add Bitcoin payment capabilities more easily.

Marketing developer kits will never be the same. https://t.co/BMI7SSS9Ue pic.twitter.com/UqNufX6Alp

Ubisoft, the videogame company known for creating games such as Assassin’s Creed and Far Cry, is entering the NFT space. The company announced on Twitter that it is going to release a new platform named Quartz. Players will be able to buy NFTs with different functionalities the company calls “Digits”. The NFTs will run on an energy-efficient blockchain and will be gifted to the first three players who meet the requirements the company has presented.

Try it in the beta from December 9 with three free cosmetic drops and learn more here: https://t.co/ysEoYUI4HY pic.twitter.com/owSFE2ALuS

Visa, the world’s largest transaction processing company, has announced that it has launched a consulting arm to help banks adopt cryptocurrency-related services. The company has been at the forefront of crypto adoption in its sector. A few months ago it adopted USDT as a means of settling transactions. While cryptocurrency’s role in the banking sector is still largely undecided, the fact that Visa is proactively looking to recruit more banks in the industry is a good sign that adoption is increasingly growing at all fronts.

The co-director of Money Heist Koldo Serra has announced that the franchise will release an NFT, or as they call it the first ever “Non-Fungible Story”. The NFT holder will be able to meet “The Professor” actor Alvaro Morte. A portion of the sales will go for charity, while the token holders will have the chance to participate in the story-creation aspect of the NFT. Money Heist is one of the biggest shows in the world, and this move will serve as a trailblazer for the entertainment industry and for many people who will be introduced to crypto due to this event.

He's launching his first #NFT collection with @KoldoSerra and @Carles5puyol on December 14th!

Follow these steps to participate and have multiple chances to win