Where Can I Watch Yu-Gi-Oh!? 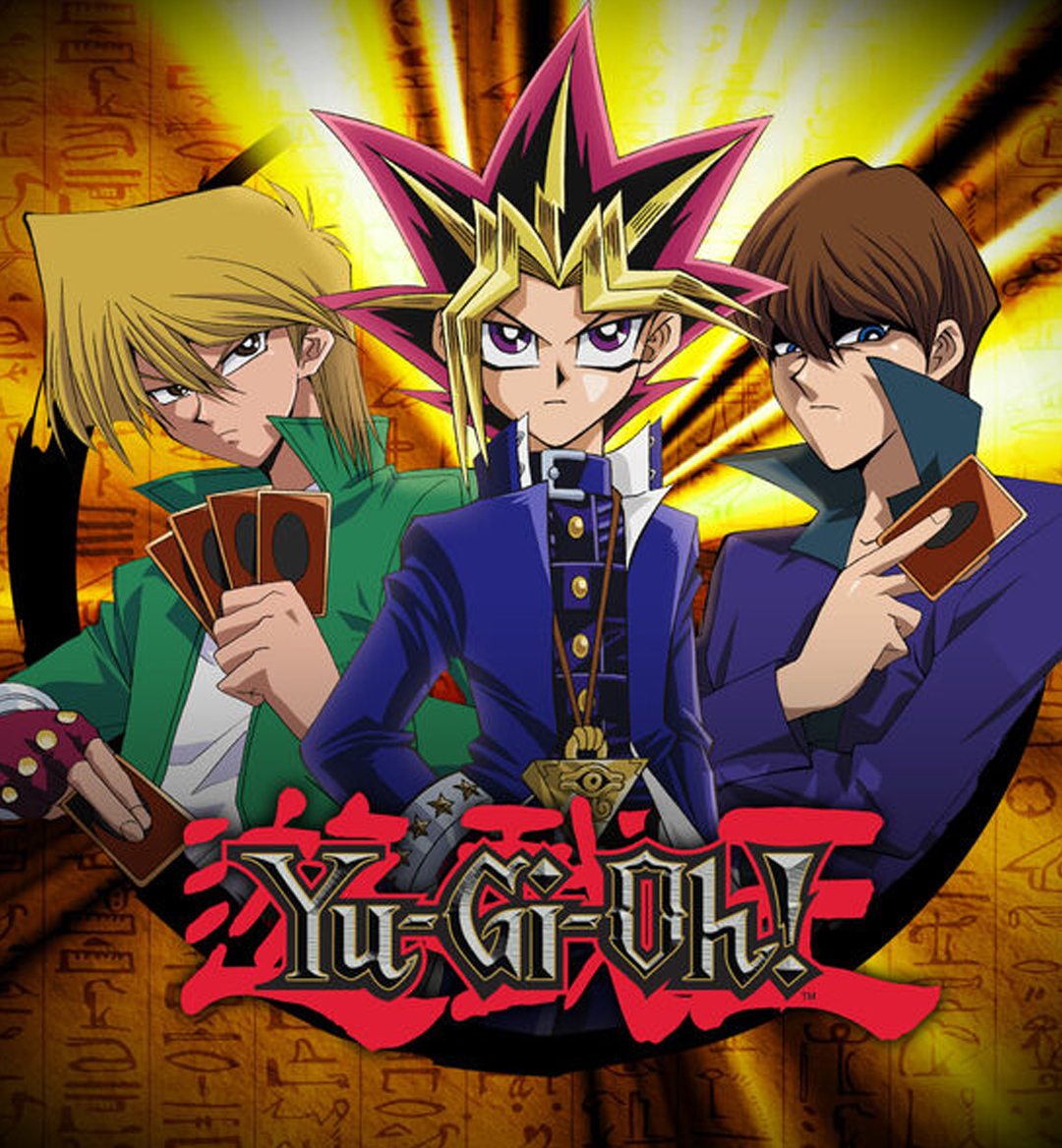 Many watched Yu-Gi-Oh! and played with the trading cards in their childhood and then eventually grew out of it by their late teens. To those people, perhaps it might come as a shock to know that Yu-Gi-Oh! is still one of the most popular and highest grossing media franchises in the world. Since its inception in 1996, it has generated an estimated $17.1 billion in revenue, which is more than The Simpsons, The Lion King, Pac-Man, Avengers and SpongeBob SquarePants.

When something remains popular over multiple generations, there are constantly new fans getting into it year after year. If that’s you, or you were into Yu-Gi-Oh! back in the day and want to know how you can watch the series today, look no further.

How many Yu-Gi-Oh! series are there?

Despite starting in 1996, in terms of its anime series, Yu-Gi-Oh! first hit screens in 1998. Since then, there hasn’t been one year that has passed by that a series of the show hasn’t been actively airing for the first time. There are ten different Yu-Gi-Oh! series, each with their own characters and storylines. We’ve named them, the number of episodes in each one and when it started and finished airings below.

Where can I watch Yu-Gi-Oh!? 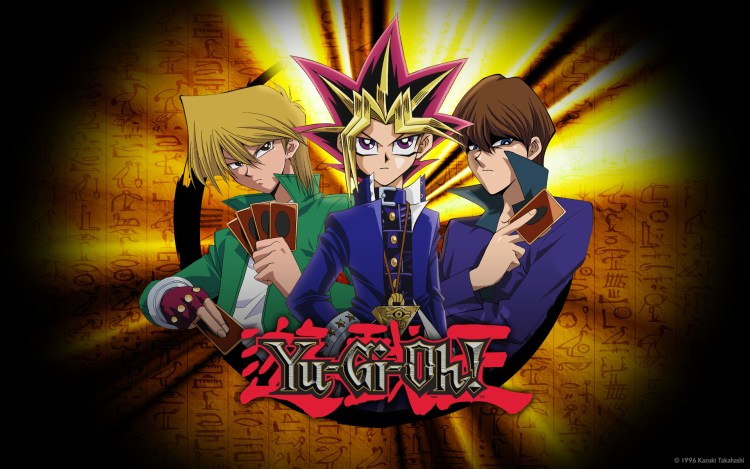 Being such a massive franchise, Yu-Gi-Oh! is fairly easily accessible on the internet. Yugioh.com currently has every episode of Yu-Gi-Oh! Duel Monsters, Yu-Gi-Oh! GX, Yu-Gi-Oh! 5D’s and Yu-Gi-Oh! ZEXAL to watch on its website completely free of charge. You don’t even have to sign up, which is incredible.

The first season of Yu-Gi-Oh! Duel Monsters is also available on Netflix. At one point, the streaming giant had all five seasons on there, but as of right now, it’s just season one.

Anime fans will be very familiar with Crunchyroll. Although it requires a paid subscription, if your heart is set on watching as many Yu-Gi-Oh! series as possible online, it might be the best way to go. At the time of writing, you can watch Yu-Gi-Oh! Duel Monsters, Yu-Gi-Oh! GX, Yu-Gi-Oh! 5D’s, Yu-Gi-Oh! ZEXAL and Yu-Gi-Oh! ARC-V on there in their entirety. Maybe the best part is you can choose whether you want to watch them subbed or dubbed.

What is the best Yu-Gi-Oh! series? 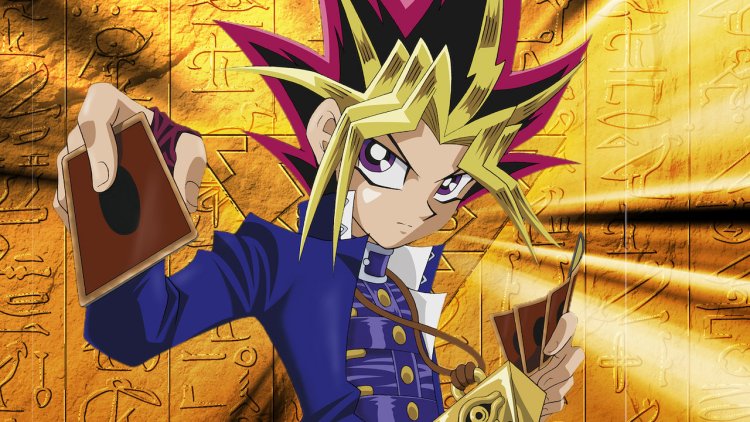 This, of course, is a widely debated topic amongst Yu-Gi-Oh! fans and while many might say GX or 5D’s take the cake, the general consensus is that Yu-Gi-Oh! Duel Monsters is the best series of the show. If you hear people refer to it as the original despite one series coming before it, that’s because the first series barely focuses on the same things that the rest of the series do. Fans tend to think of it as a series 0.

Duel Monsters being considered the original series is likely a large part of the reason that fans think it’s the best. The first time you were introduced to something is always going to have a natural bias. In addition to that though, the characters are very well presented. As well as the protagonist Yugi, other characters like Joey and Kaiba also have their big moments which adds to the grand feel of the series as a whole.

There also aren’t that many filler episodes and the ones that technically would count as filler still do a great job of developing characters. On top og that, some of the best Yu-Gi-Oh! episodes of all time come from this series.