How Zane Built a YouTube Channel with 3.3 Million Subscribers 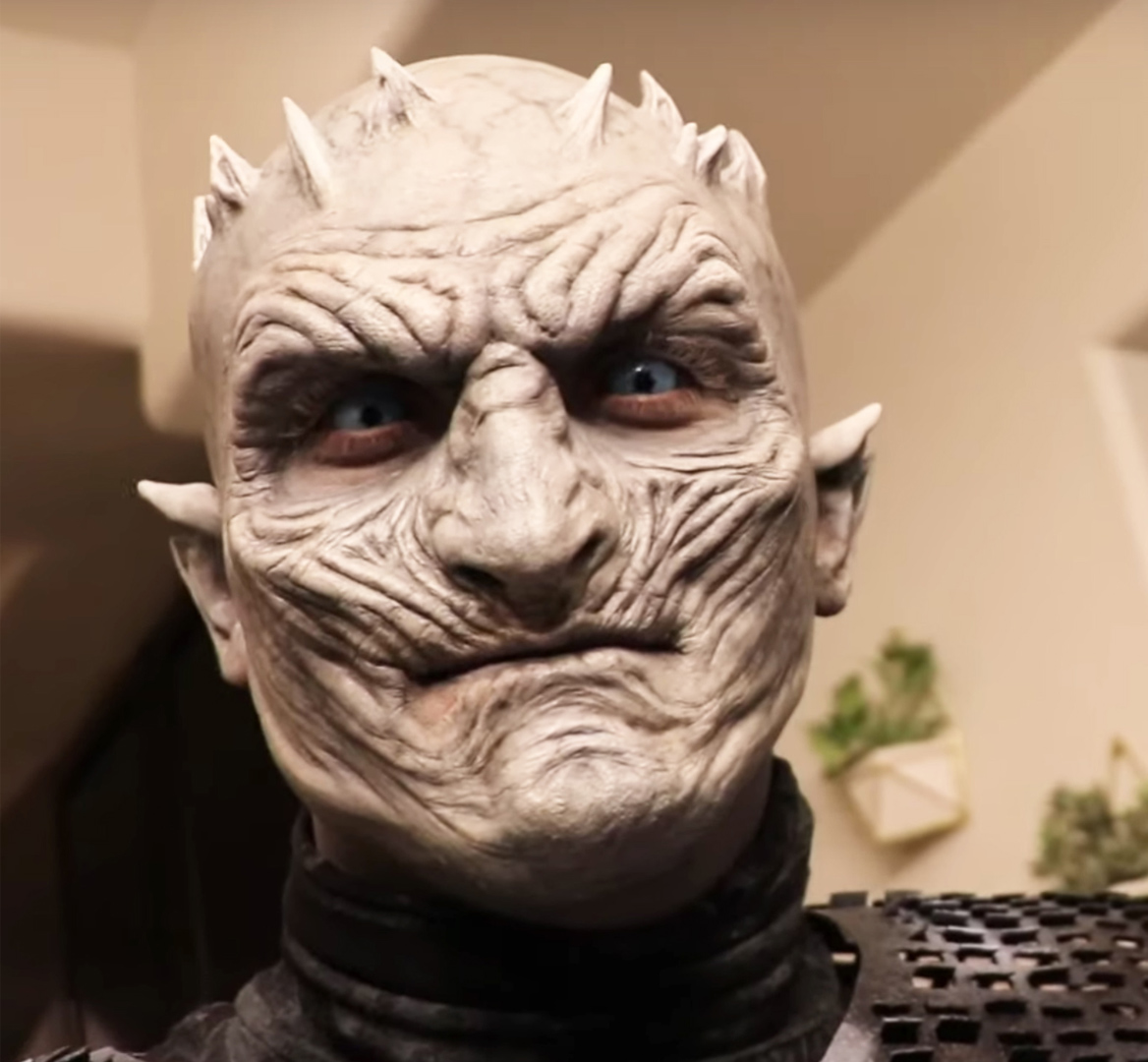 Vine may have ended its run in 2017, but content creator Zane Hijazi only picked up the pace.

Among Vine fanatics, Hijazi needs no introduction. He shared a wildly popular page with his friend (and fellow YouTube convert) Heath Hussar, which amassed a dedicated fan base of over 3.4 million followers. But when Twitter announced that it would be discontinuing the mobile app on January 1, Hijazi switched gears and began actively posting on his self-titled YouTube channel. His innovation allowed him to catch fire on a new platform, sustain a fiercely loyal viewership (his current YouTube subscriber count exceeds 3.3 million) and create hours of addictive content with his troupe of YouTuber friends called The Vlog Squad.

Fans of Hijazi’s channel should expect the unexpected. He has dyed his hair pink and released a music video for an original song, "BOOM." He often features his sister, Hidaya, even surprising her with a car on video in honor of his 200th episode. The Vlog Squad—including fellow YouTube sensations David Dobrik, Liza Koshy, Scotty Sire and more—appear regularly, pulling off group stunts like an '80s aerobic workout and painting like Bob Ross with Liza Koshy.

On a recent trip to New York City, Hijazi stopped by the ONE37pm office in Hudson Yards to discuss his unique online presence, the future of his channel and his advice for aspiring vloggers.

For people unfamiliar with your work, how would you describe yourself and your channel?

Zane Hijazi: I’m a very outgoing personality. I don’t have a specific talent. I think people just love me for who I am and how I see things and the way I joke about things. That’s what they get when they subscribe to me. They like the way I talk about situations and things that go on in the world. When people followed me back when I was on Vine, they followed me for my personality, mainly. As that is evolving, they get to see that when they subscribe to my channel.

You started your social media career on Vine and eventually moved to YouTube. How was that transition from creating six-second clips on Vine to 10- or 20-minute YouTube videos?

Hijazi: So back in the Vine days, it was really easy to come up with bits because it only had to be six seconds. But then it was also really hard, too, because there would be an idea we wanted to execute but we weren’t able to because we didn’t have much time. So when we moved onto YouTube in the beginning, it was really easy to make videos because not only would we be able to do our bits long form, but it was more fun because we had time to fill up that gap...but then it started getting harder and harder. We were so excited at the beginning of YouTube. We were filming everything and we’d post twice a week. It was great, and then it got to the point where we thought, "OK, we ran out of ideas. We need to now start coming up with new ones," and that’s when it started getting really hard. But if you were to tell me to go back to Vine, I would be done. I cannot think in the Vine process anymore.

How has your channel evolved since you started posting videos three years ago?

Hijazi: I used to do a lot of skits because that’s what I was used to when I was doing Vines with Heath...I think [the YouTube channel] turned more into a visual podcast but with a lot of editing. I feel like I’m more myself now on my YouTube channel than any other platform.

What’s been one of your favorite recent videos?

Hijazi: I would say my Night King video when I turned into the Night King. I couldn’t believe how good of a job they did. I looked like I walked off the show. I’m a perfectionist; it has to be perfect when I do something, so the fact that they were able to nail it really got me excited. It was a great video and everybody loved it. Even people that don’t watch Game of Thrones—which is crazy to me that they don’t watch the show—really enjoyed it because I looked crazy.

Hijazi: Twitter. Twitter is so funny. Every time I’m on it, I find the funniest shit. Instagram is more pictures and who looks the best, who uses Facetune to make the best pictures. Twitter is very real. It’s like "BOOM." There’s a lot of things about Twitter I don’t like because I feel it can get hateful. But the funny stuff is really good. It’s like a great newspaper for your eyes.

Decided to shave my beard. Thank god I did because now I look like Michael Myers pic.twitter.com/TQxEwgKL8u

What advice would you give to people trying to become successful YouTubers like you?

Hijazi: Stay consistent, which I do not do now, but I feel like in the beginning it’s very important to stay consistent and be yourself. Always think outside of the box. Don’t be within limits, which I do all the time, but I think that’s good advice to give other people who want to do this. And find friends that want to also film. I think that’s really important. I’ve learned that if I didn’t have the friends I do now, I don’t think I’d be doing this at all. So it’s good to have a support system with you when you film videos because you have to have good energy. It has to be real when you film.

What’s something you haven’t tried yet on your channel but would love to do?

Hijazi: I have these weird little ideas and every time I tell somebody they’re like, “OK…” but when I get it done in the end, they finally understand. I want to make a horror movie trailer, but the trailer is for a nonexistent movie. And I want to shoot each scene strictly for that trailer. I want to do it with all of my friends and I want to come up with a storyline and these scenes that I’m gonna do on the spot. But anything that I do, I always keep secret.

Related: This Rising Musician Is Riding the Social Media Wave