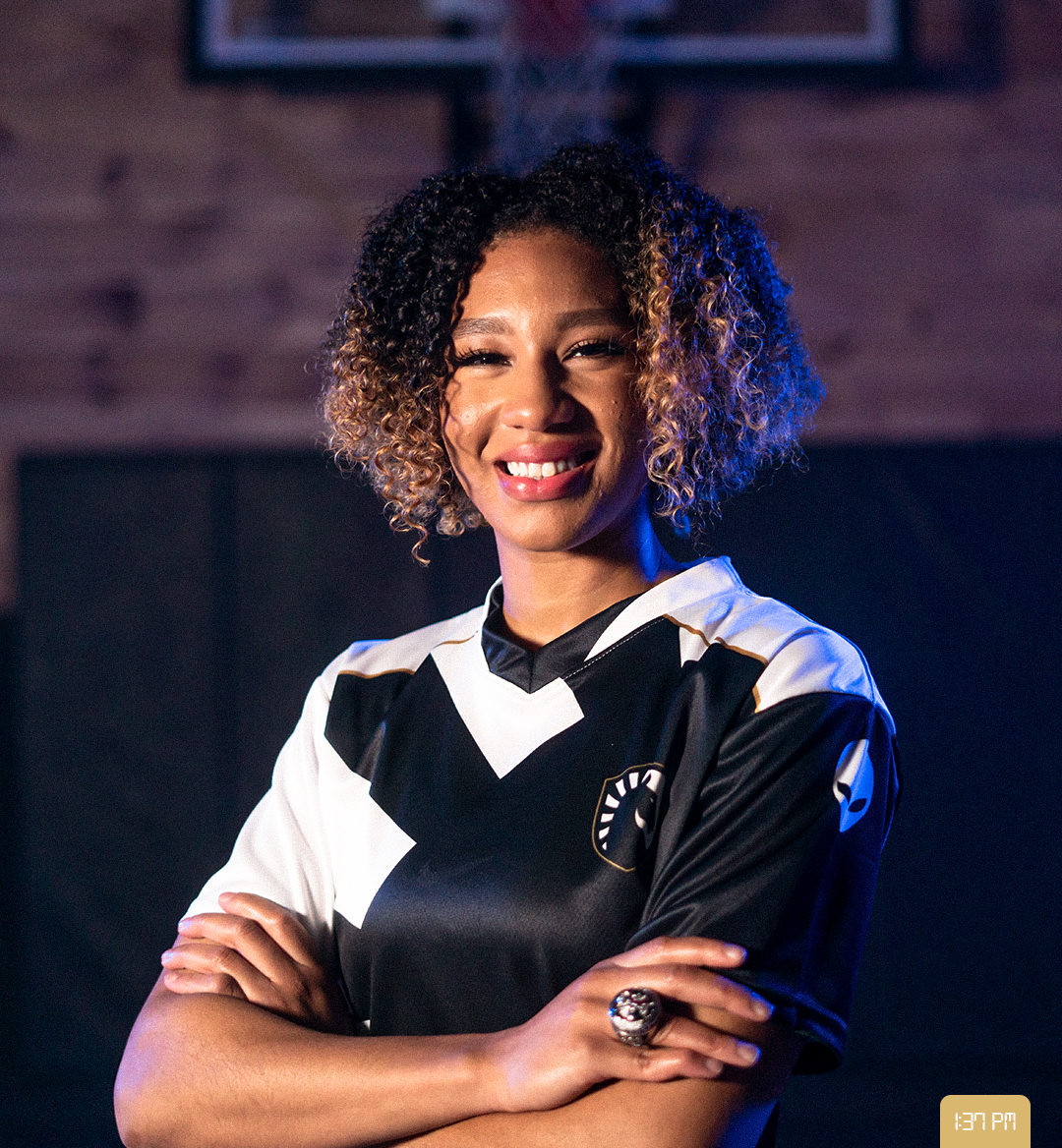 Aerial Powers is a beast on the basketball court and is now beginning her dominance in the esports and gaming scene as well. Joining Team Liquid as an ambassador in January, Powers has experienced a great trajectory with the team, paving the way for what is sure to be a long career in the gaming realm. As part of a new investment round, Powers recently joined fellow Team Liquid athletes, Elige and Hungrybox, and content creators, Lex, and Asa Butterfield, on the ownership team with plans for plenty more projects in store in the future. We spoke to Powers about all things Team Liquid last week, which you can check out below. 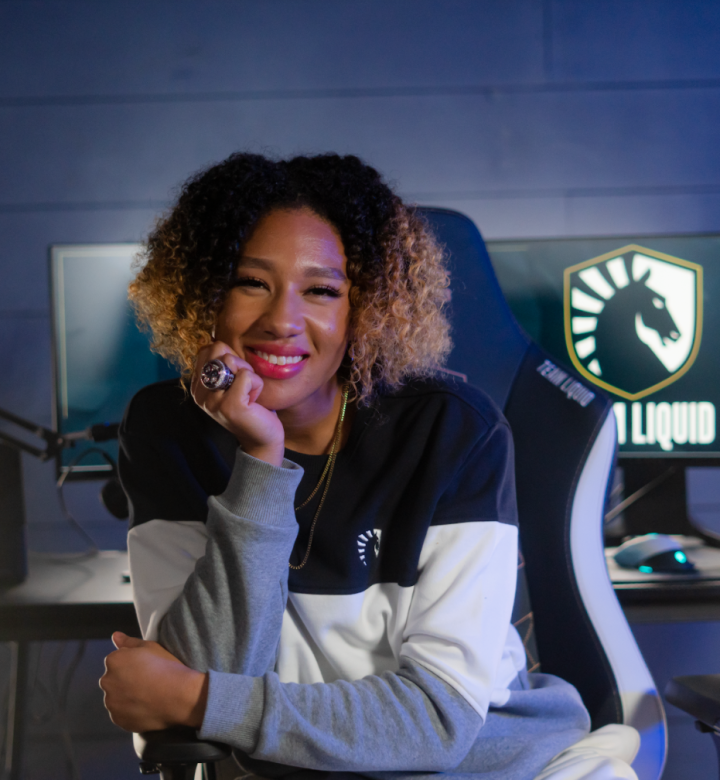 ONE37pm: We wanted to first start by asking how things have been so far with Team Liquid. There’s a lot in store for the near future!

Powers: It’s been amazing! Our matchup against the Sentinels was crazy, and I don’t think people were expecting us to take home the win. They counted us out, but we got an Ace in the first round and pulled out both wins. Being on Team Liquid has been amazing so far. As you can see I’m totally locked in and very competitive. I’m happy for my guys and I’m trying to throw a watch party for the next one!

ONE37pm: What made you want to join Team Liquid as an ambassador?

Powers: It was their core values. Team Liquid focuses on sportsmanship and they care a lot about family and respect. They are also very much about that championship mentality, which is something that I learned from my time with the Washington Mystics. That’s one of the reasons I gravitated towards them—that winning mentality and having each other’s back. Another thing was their commitment to women. It was honestly a no-brainer.

ONE37pm: You’ve been with the team for almost a year now, how have things evolved?

Powers: It’s been great! From seeing Valorant fighting to League of Legends rising from the bottom—we’re growing. Another fun thing is our point system. Basically the more tournaments you watch, the more points you get towards rewards. It increases fan engagement, and right now I don’t know of any other org that’s putting this much into their fan interactions. We also recently partnered with Coinbase, and our Alienware facility is expanding. We’re building a lot here.

ONE37pm: Any plans for the holiday season?

Powers: I’m still trying to figure that out! Right now I’m in Los Angeles and it doesn’t really feel like winter! I’m trying to get someplace cold, but I’ll be right back here after that!