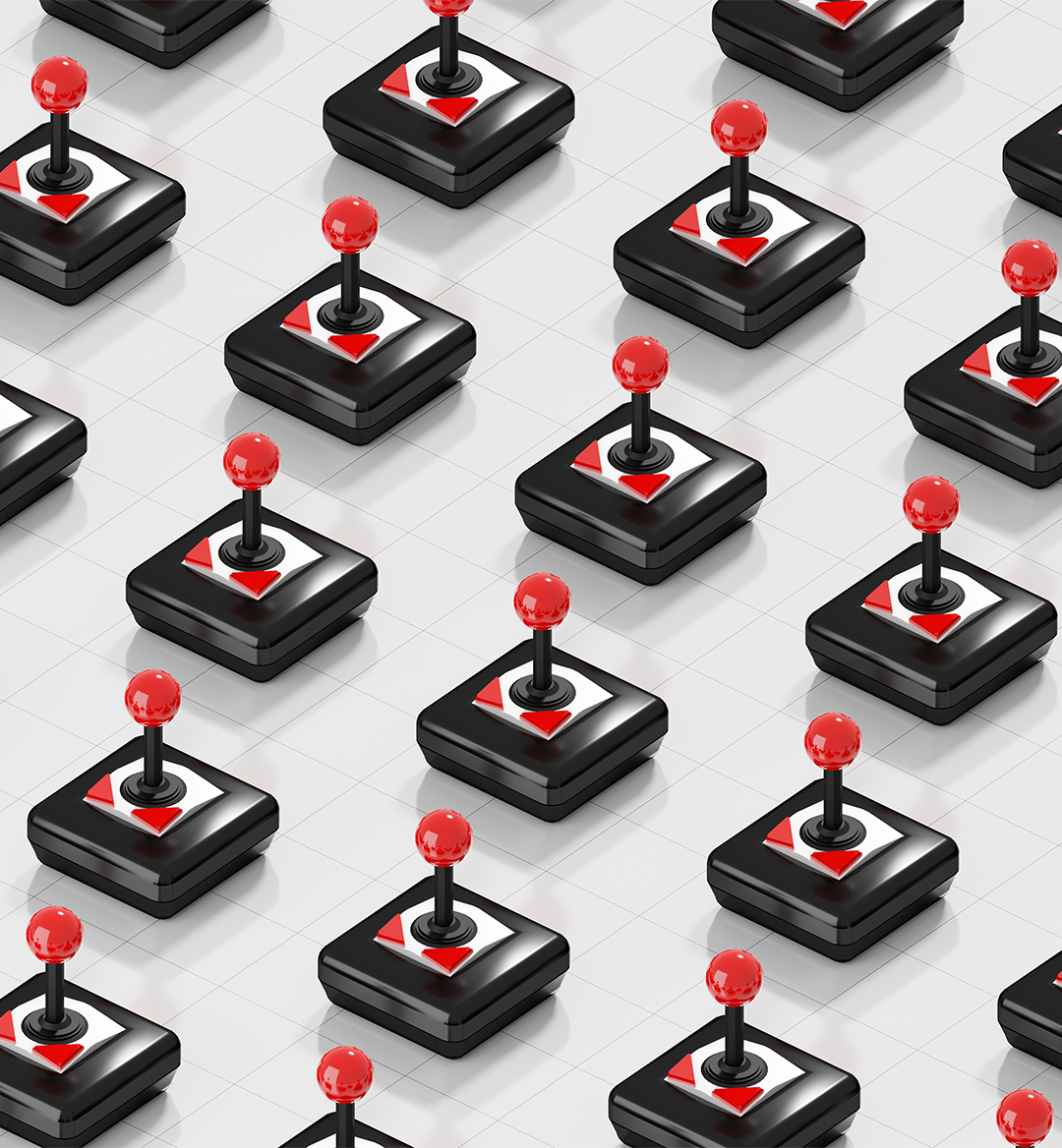 There’s nothing quite like retro fighting games—they’re nostalgic, fun to this day and work for all kinds of players, whether you know exact combos off by heart or like to button mash. One of the main things that can enhance this kind of gaming experiences is switching out one of your current-gen controllers for an old school arcade fight stick. Not only are they fun to work around, but most of the time they’re better suited for fighting games anyway. If you want to turn the clock back a little, we’ve compiled a list of the best arcade fight sticks for retro gaming. Check it out below.

How to pick the best arcade fight stick for you 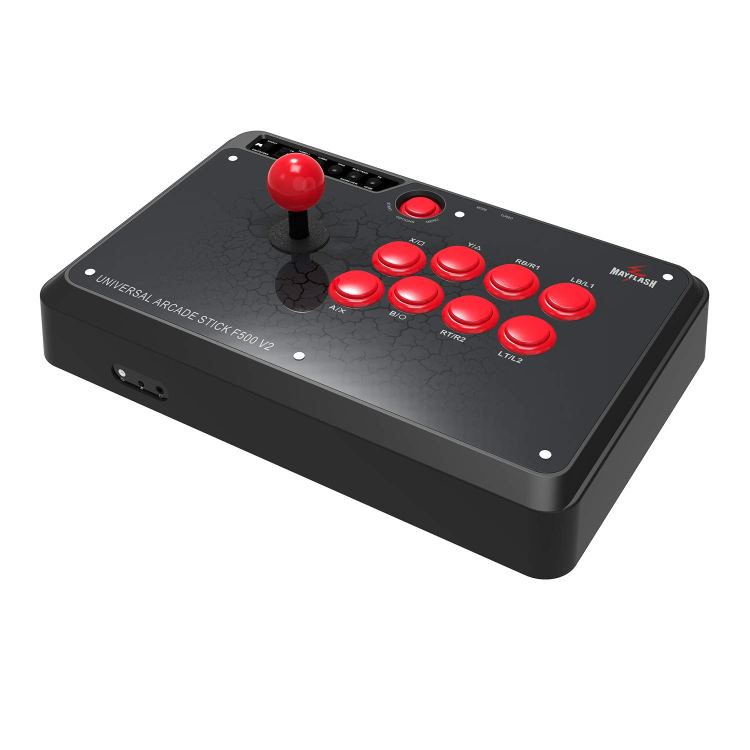 This arcade fighting stick by MAYFLASH is universal, meaning it works for pretty much any platform you’d like to use it on, including but not limited to the Xbox Series X, PS4, PC, Sega Mega Drive, NEOGEO Mini and more. It has an acrylic clear panel and metal panels on the top and bottom. There’s even a storage compartment for wires, if you need it. The design of the stick itself is basic but interesting at the same time, with the black and red contrasting really well. There are 8 functional buttons which are great for customisation and the joystick is circular. All in all, this is a great introductory fight stick and will give you that retro feeling. If you want something closer to a professional experience that will help you at the highest level on games like Street Fighter or Tekken, then the swing back of the joystick could cause problems now and then. 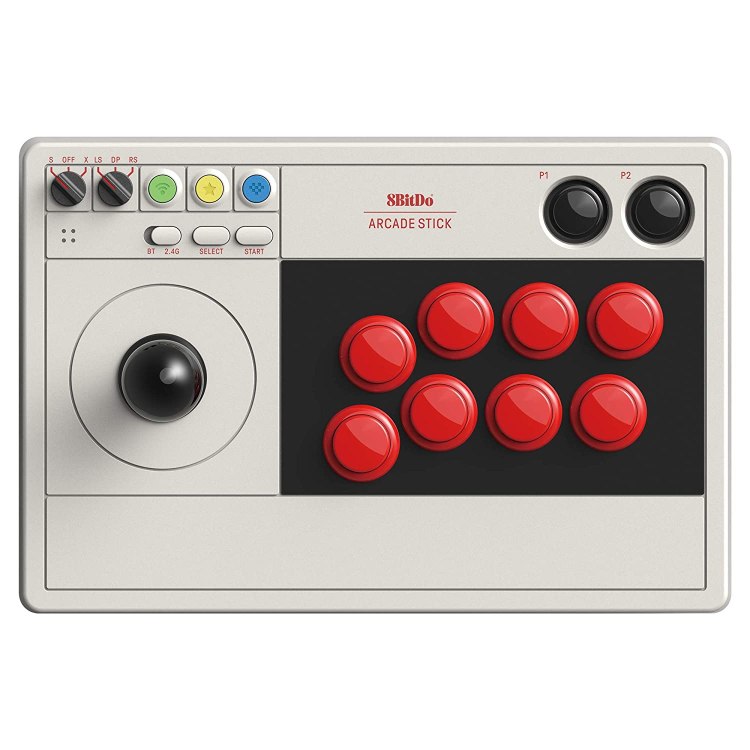 Before reading on, know that this arcade fighting stick is only compatible with the Nintendo Switch and Windows PCs. If those platforms do cover you though, then you’re in for a treat with this product. It has a dynamic button layout and a moddable circular stick. There’s also a button swap function and turbo functionality, giving you all of the adjustability you could ask for. Depending on whether you’re playing on Switch or PC, the button prompts on the fighting stick themselves change, indicating the correct buttons for you to press on each platform, which is a cool feature. Some have noted problems with using Bluetooth which can lead to errors. 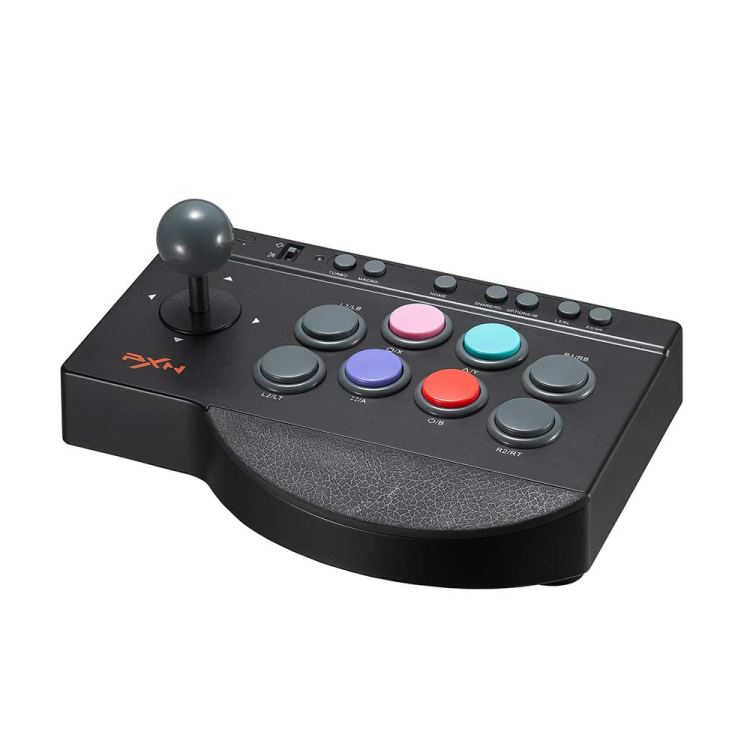 This next arcade fight stick is made by PXN and is available on multiple platforms. The USB cable is 2.2 meters long so that you can sit comfortably while it’s plugged in. The non-slip rubber base means that whether you have the stick on a desk or on your lap while using it, it won’t be a struggle to keep still so that you can game with no interruptions or discomfort. This a great all-round option if retro gaming in general is your thing, but if you have a focus on fighting games only, then getting something more specific to them might be a good idea. 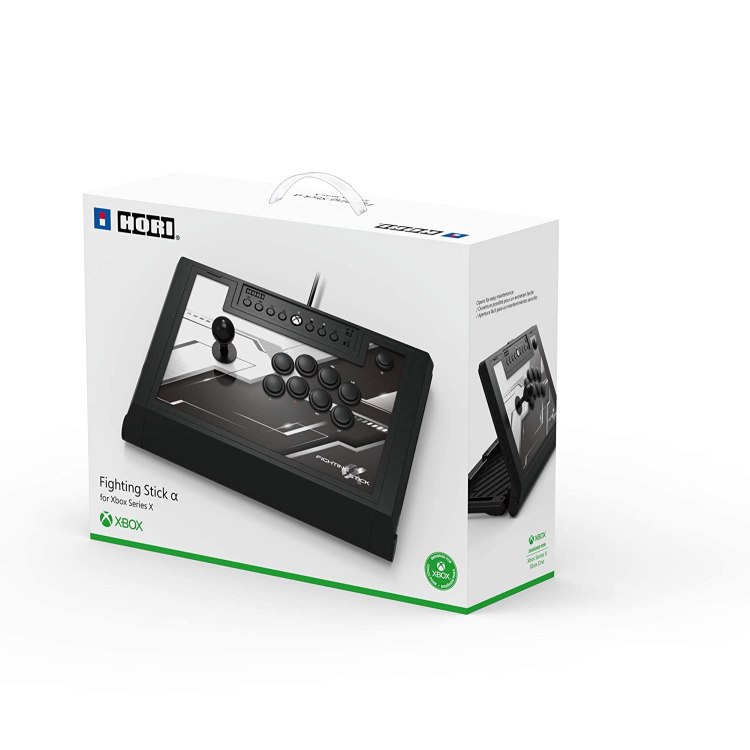 This HORI fighting stick is licensed by Microsoft, so it goes without saying that it works with the Xbox Series S/X, the Xbox One and Windows 10. It’s a shame that the platforms are limited, because this is a truly premium option. It opens easily, which makes maintenance a breeze. The buttons allow you to switch between multiple profiles on the fly, as well as the key lock mode, which disables buttons. The artwork in the top panel can even be replaced, so customisation is off the chain here. Arguably, there should be some extra parts included for this premium option, but what you get will be good enough for most. 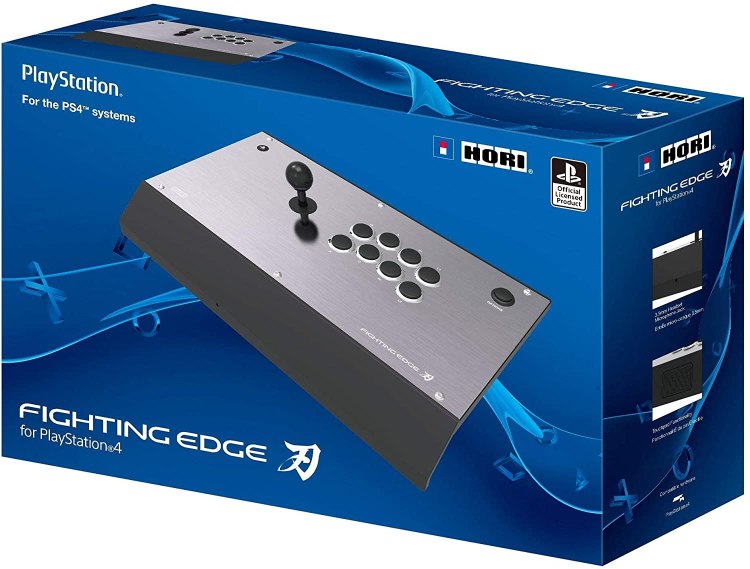 Last up is another HORI fighting stick like the last entry, but this one is licensed by Sony for the PlayStation 4. The top panel is made from brushed aluminium, giving it a slick finish. There’s touchpad functionality and a sub panel with a bunch of extra buttons. The HAYABUSA buttons have a firm feel and a quicker response time, which makes all of the difference in fighting games. Keep in mind that the body can scratch easily and the joystick can be loose, which is great for some games but not so good for others.