The 10 Best Basketball Video Games Outside of the '2K' Franchise 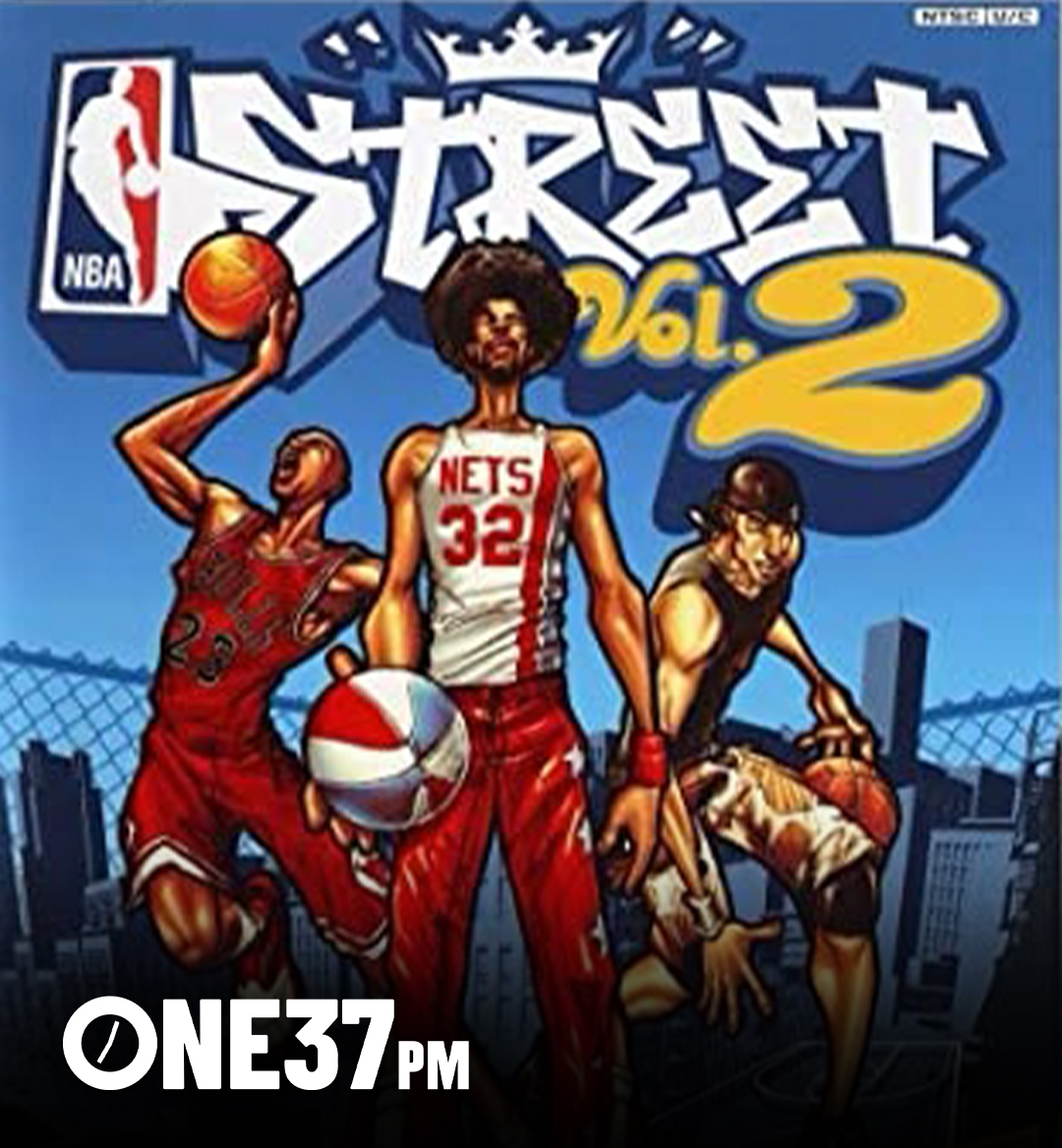 When it comes to basketball video games, naturally, our minds automatically go to the 2K franchise, and it’s easy to understand why. 2K has reached wide-scale popularity on a global level and is now synonymous with being the basketball game that represents the NBA. But this wasn’t always the case. Longtime basketball fans know that there was actually a point when 2K was considered inferior to other franchises such as NBA Live. Here is a list of the top 10 basketball video games outside of 2K.

Of course, we have to take it back to a classic. NBA Jam was a basketball arcade/console game developed by Midway in 1993. A huge hit and pretty advanced for 1993, NBA Jam was reported as being the highest-earning arcade game of all time and the turning point of sports video games in terms of visuals and gameplay. The game was also known for developing the popular phrase ‘Boomshakalaka,’ and blends 1990s Hip-Hop and hoops.

I still believe the decision to get rid of the NCAA basketball series was a huge mistake. These games really captured the magic of college basketball. The game represented each university with its fans, colors, cheerleaders, and mascots, and the whole experience felt like you were attending a virtual college game.

While there were eleven installments in the March Madness series, in my opinion, the 08 version was one of the best. For starters, the cover featured a young Kevin Durant (who was in the midst of an incredible season at the University of Texas), and the 2007-2008 season produced a large number of NBA stars, including Durant, Russell Westbrook, Kevin Love, and more. Hopefully, one day the NCAA can bring these games back.

Two legends going toe to toe is always going to be entertainment. Released in 1988, players participated as either Michael Jordan or Larry Bird in a one on one matchup. Players could also choose to play as either Michael Jordan in a slam dunk contest or Larry Bird in a three-point shootout. While basketball video games were still in the very early stages in 1988, these ‘versus’ series laid the foundation for future basketball video games that would later incorporate all-star weekend activities into the game. While certainly not the best basketball video game of all time, it still deserves a spot on this list.

Believe it or not, there was a point in time where NBA Live was considered better than 2K. While some may argue Live 2006 shouldn’t be on this list, I think it does. Maybe I am a bit biased, but I believe the best installments correlate directly with some of the greatest NBA seasons.

The cover featured a young Dwyane Wade who went on to win his first championship with the Miami Heat that year and was received pretty well by fans upon its release. Live 06 also offered one of the best Live soundtracks of all time, in my opinion, making the game even more enjoyable.

Despite being in the league for only a couple of years at that point, the late, great Kobe Bryant had already established himself as a legitimate threat in basketball by 1998. At just nineteen-years-old, Bryant became the youngest player ever to have a game created for him, and NBA Courtside went on to sell over a million copies winning him a ‘Players’ Choice Designation.’ The game spawned a sequel, which was released the following year.

You can choose to call this game either ESPN NBA Basketball or NBA 2K4. For the sake of this article, we’ll go with ESPN NBA Basketball. Growing up, this game was one of my favorites as it combined the NBA style of play with classic streetball. The game also previewed what was to come from later 2K installments. To this day, I’m not quite sure why they chose the name ESPN NBA Basketball as opposed to 2K4 as the previous games were branded under the 2K label, but something about this version felt different from prior ones(you had to play it to understand what I’m talking about). For nostalgia reasons, this game has to be included in the list.

To my knowledge, this is the last college basketball game to be released, which is a shame because, by 2009-2010, the NCAA series had developed significantly. Unlike earlier games, you could select a player of your choice from any division 1 school while also trying your hand at high school recruiting. The dynasty mode and gameplay features had improved drastically, and you could compete at any of the top 20 toughest places to play. Blake Griffin graced the cover, making him the last collegiate basketball player to do so.

I know I may get some flack for having this on the list over some of the other NBA Lives, but I truly feel Live 2005 changed the course for the Live series. The gameplay and graphics were the best they had ever been up to that point, the intro was incredible, the NBA store was pretty cool, and many consider the 05 Dunk contest to be the best ever. I also believe that the NBA Live 2005 soundtrack was the best as well. If I were ever to own a Playstation 2 again, Live 05 would be the first game I would get again (seriously).

I must admit that it was a little hard for me to put Live 95 on this list because it didn’t include Michael Jordan (you know, the Michael Jordan). However, Live 95 is still recognized as being one of the best releases in the entire series. At the time, the graphics were considered historic and felt more realistic than any other game released up to that point. This game, combined with the fact that the NBA was in one of its greatest eras ever, makes this installment an all-timer.

If you don’t have NBA Street Vol. 2 as one of your greatest sports games of all time, then I’m not sure if I can help you. While the traditional NBA style is nice, there is nothing quite like streetball. In addition to playing with the ‘street legends,’ you could also choose to rock with any of the 29 NBA teams featured in the game (plus many NBA legends as well).

The timing of NBA Street was perfect because it was released in the Spring of 2003 at the height of Urban music and style (reflected in the music choices for the game). There has never been an official explanation as to why exactly the series stopped, but many believe the concept became outdated. I personally think it would be cool if EA could come out with a more current version. Games have advanced significantly since the last release in 2007, so it may be worth another shot.

One thing is for sure, these games all made a huge impact on the basketball gaming landscape that we all know today. Hopefully, these throwbacks brought back a wave of nostalgia that we all need to experience from time to time. If you still have your old consoles, consider picking these games up as a blast from the past.