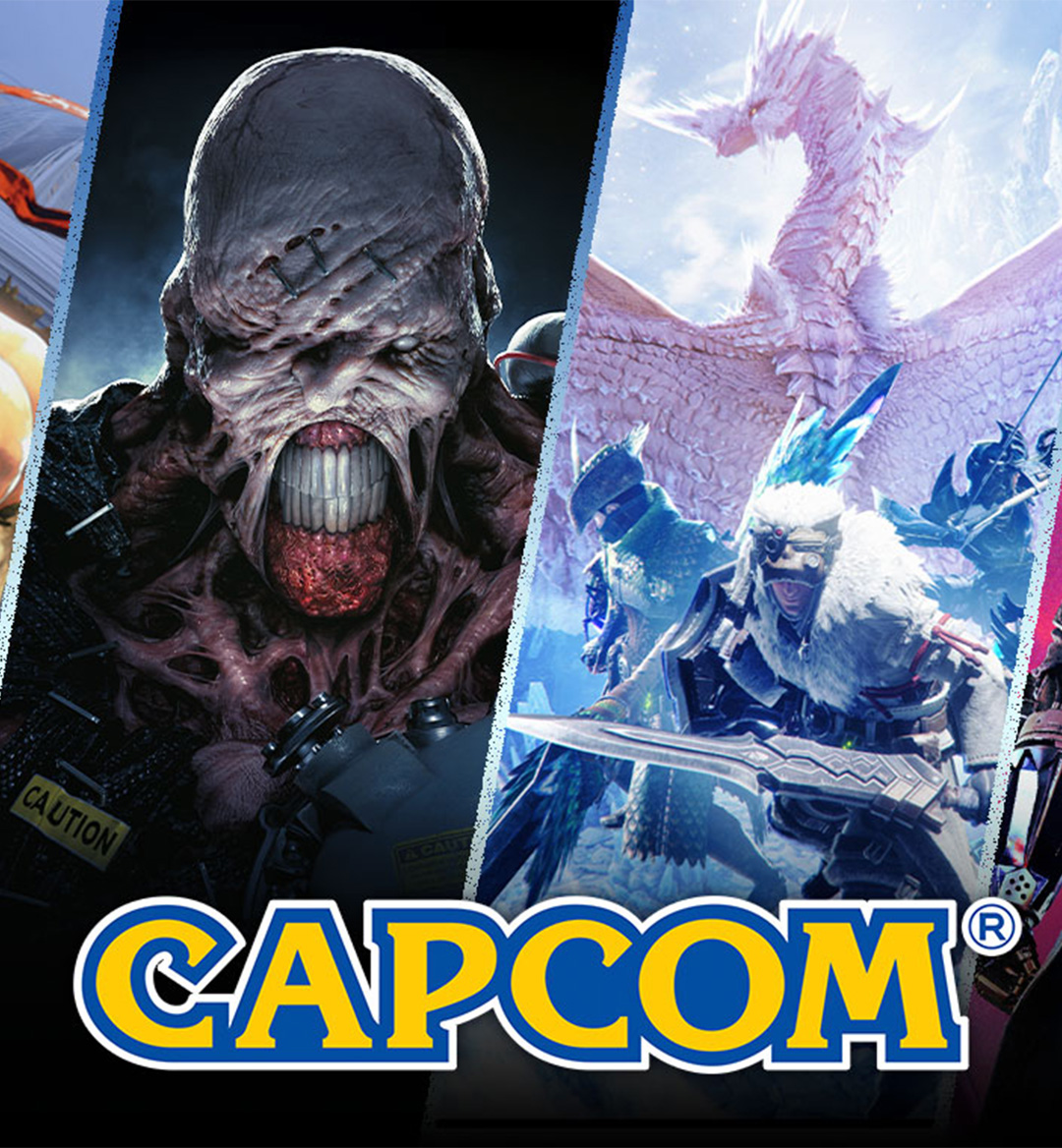 When the topic of “Best Versus Fighting Games” pops up in a random gaming chat room, everyone and their grandmother revert back to memories of Capcom’s genre-defining efforts. The gorgeous 2D sprites that accompanied games such as Marvel vs. Capcom and Capcom vs. SNK were upheld by amazing gameplay, fan-friendly rosters, and a strong focus on team synergy. In the case of Marvel vs. Capcom, that mind-bending crossover has been at the forefront of team-based fighters. But sadly, Marvel vs. Capcom: Infinite left a bad taste in many fans’ mouths and was easily upended by the superior 3v3 fighter in Dragon Ball FighterZ.

Hop into a Maximilian_DOOD, IFCYipeS, or jwonggg Twitch stream and you’ll most likely be treated to a batch of fierce Marvel vs. Capcom 2 and Ultimate Marvel vs. Capcom 3 matches. Hours-long sessions that feature the sort of battles that go down to the very last piece of health on a character’s health meter still elicits a ton of hype. It’s clear from those streams and the comments circling around fighting game forums that people are clamoring for another Capcom made Versus fighting game. At the time of this writing, Street Fighter V: Champion Edition is the sole Capcom fighter that holds a lot of weight in the current FGC landscape. Now that that game is nearing the end of its long and eventful life cycle, it’s time for Capcom to fulfill a much-requested dream scenario - make a quality 3v3 Versus fighter that features nothing but Capcom characters.

Now mind you - we’ve already gotten two fighting games that are solely dedicated to battling it out among Capcom’s vault of all-star characters. But to be quite honest with you all, the one that actually saw a release was super disappointing. Capcom Fighting Evolution simply felt like a half-hearted attempt at developing a proper all-Capcom fighting game - reused sprites were in heavy abundance, the roster was minuscule compared to the ones seen in other Versus games, and the overall gameplay lacked that certain oomph that its contemporaries thrived on. As for the other game that embraced the “everything Capcom” moniker, it never even saw an official release. Capcom Fighting All-Stars looked somewhat promising and featured some cool characters that garnered a bit of interest. But it ultimately never saw the light of day.

With those two failed attempts behind them and the unfortunate circumstances that kept MVCI from succeeding, it’s time for Capcom to go back to the drawing board and craft an amazing Versus fighter that’s all about them & them only. Just think of all the iconic and lesser-known fighting game franchises the heralded Japanese publisher/developer could bring into that fantasy battle royale:

Hell, it’d even be great if Capcom lifted the four original characters from Capcom Fighting All-Stars (D.D., Rook, Ingrid, and Avel) and gave them a platform to truly do big things in this dream fighter. Ingrid certainly has her detractors, but she still deserves a chance to have a go in an all Capcom 3v3 team brawler. Now when we bring up Capcom’s other IPs, there’s a wealth of characters that could also be adopted from them for this game as well:

Also, the prospect of Capcom bringing in the more obscure characters from their slept-on IPs into this fighter would be super cool. Gene (God Hand), Sieg Wahrheit (Chaos Legion), and Fou-Lu (Breath of Fire IV) could use a lift from their current state of obscurity. Plus watching the likes Ryu, Morrigan, and Hayato go to war in a hyperactive clash with a team comprised of Leon S. Kennedy, Captain Commando, and Nero sounds incredible, doesn’t it?

Adopting an all-anime art style instead of the comic book look of UMVC3 and sterile presentation of MVCI would be much preferred if this game ever came to fruition. Including the mechanic from MVCI where you could tag in a partner and create your own assists on the fly sounds like it would be tough to incorporate in a 3v3 game of this caliber. But we’d love to see Capcom find a way to make that feature work. Do people really want a full-fledged story mode for an all-Capcom fighting game? Judging by the negative reception to SFV and MVCI’s story mode presentations, we think it’s best if Capcom just adopted a traditional arcade mode ladder that wards players with some cool ending art sequences for their winning efforts. As far as this game’s actual gameplay goes, all it would need to do is retain the frenetic pace of MVC2 and MVC3 to really grab the attention of hardcore players and casual onlookers.

We say all that to say this - there exists a perfect world where Capcom has regained all of its fans’ trust thanks to the double whammy of quality releases in the form of Street Fighter 6 and an all-new Capcom Versus fighting game. And we just want to live in that world.