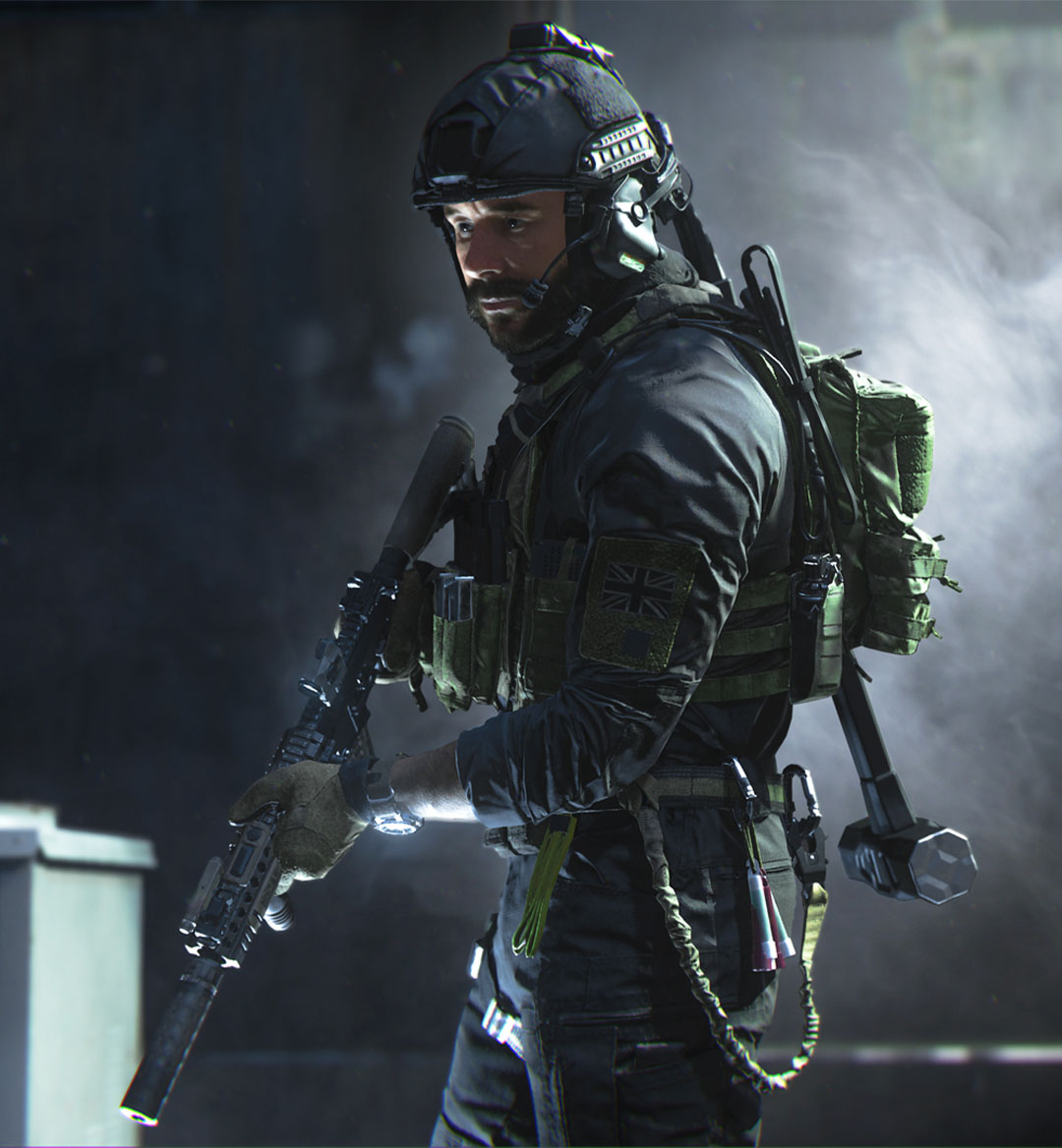 The 2019 reboot of Call of Duty: Modern Warfare was a definite highlight for the entire franchise. It marked the often request return to modern-day military warfare, the reappearance of iconic characters such as Captain John Price & John "Soap" MacTavish, and the inclusion of an amazing single-player campaign that hit the same highs as the 2007 original. Now in 2022, a full-fledged follow-up to the sub-series reboot is hoping to dominate the multiplayer first-person shooter landscape while also offering one of the most unforgettable campaigns of all time. Call of Duty: Modern Warfare II (COD MW2 2022) looks like it'll be the biggest gaming launch of October 2022, so allow us to get you prepped for everything this new Call of Duty has to offer before it arrives. 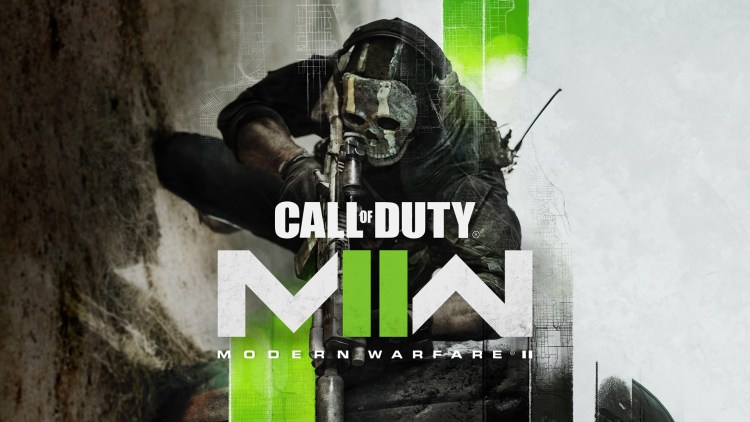 The overall plot at the heart of COD MW2 2022 revolves around Task Force 141 hopping into action to quell the threat of the terrorist organization known as Al Qatala and the drug cartel known as Las Almas. This new mission is kicked into high gear after a United States missile strike kills a foreign general, which causes international conflict and involves Task Force 141 trying to contain the situation and prevent any further escalation. Task Force 141 is comprised of the following returning and debuting characters:

Completing the campaign is certainly worth it since a ton of unlocks for use in multiplayer, Spec Ops, and Warzone 2.0 come with it, which includes:

At launch, COD MW2 2022 will feature 12 modes that'll be broken into 10 traditional modes made for Core Maps and two Ground War modes made for Battle Maps. A third-person viewpoint option has finally been implemented into the game's multiplayer suit in the form of a third-person playlist. When it comes to the featured modes that have been confirmed thus far, they include:

A fan-favorite co-op feature that debuted in the original Call of Duty: Modern Warfare 2 is making its return here and that's Spec Ops. This mode puts two players together via local split-screen or online to participate in special missions against the AI. Three Spec Ops missions will be available at launch, which have all been officially detailed below:

It's also worth noting that Raids will be thrown into the game during its first season of new content.

Those that are familiar with the Gunsmith weapon customization and unlocking mode from 2019's Call of Duty: Modern Warfare have a lot to look forward to in its new and improved iteration. Gunsmith 2.0 allows for deeper customization options that'll alter a weapon's optics, grip, barrel, and skins. The debut of "Receivers," which is a new type of weapon attachment, falls under Gunsmith 2.0's easier universal process of unlocking new gear. For example, once you unlock a Reciever for a specific weapon, that same piece of equipment becomes usable across an entire suite of "Weapon Platforms." The different platforms that'll be available include assault rifles, light machine guns, submachine guns, etc. The previous grind that came with unlocking specific pieces of gear for your favorite weapons in past Call of Duty games seems to have been rectified for COD MW2 2022.

Call of Duty's battle royale mode is returning in the form of "Warzone 2.0," which is slated for launch on November 16, 2022. And just like before, this multiplayer mode can be downloaded separately from COD MW2 2022 for free. The primary locale for Warzone 2.0 is "Al Mazrah" - it'll include 18 points of interest for players to discover and explore. 25 Operators, 30+ Weapon Platforms, and improved gameplay mechanics will all be available at launch.

The "Gulag" will make its welcome return and will now focus on 2v2 battles. Plus there will even be an AI component referred to as "The Jailer," which players can eliminate to obtain a key that helps them escape the Gulag without having to face other players. Another new feature being implemented into Warzone 2.0 is the "Circle Collapse," which is broken as follows via the PlayStation Blog: "instead of always being a single circle of safety that every player must fight to remain within, the zone occasionally splits into multiple circles. The teams that survive within the separate circles then get corralled into the final single circle to end the match in dramatic fashion."