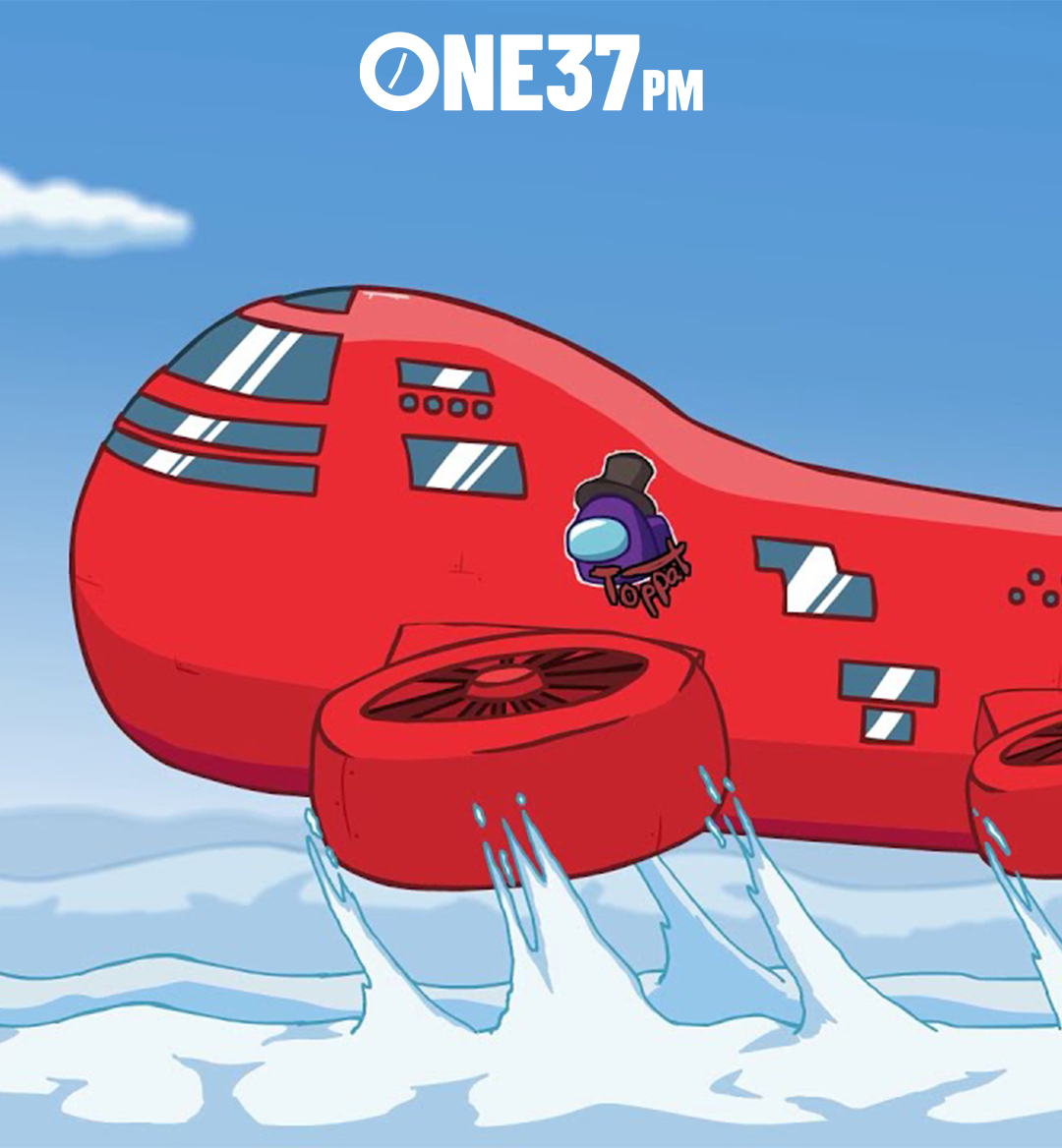 Among Us shockingly became the talk of the town in every gaming circle last year. The online multiplayer social deduction game (which has to be the first of its kind, right?) pitted friends against each other as they tried to decipher who the imposter within their group is. And like every other game that becomes an out of nowhere sensation, players made it clear that they wanted more. And when they say more, they mean more maps.

Thankfully, InnerSloth (the development studio behind Among Us) has answered that request. A brand new Airship map is making its way to the game on March 31 at 11am PT / 2pm ET / 6pm UTC. And there’s no need to worry about ponying up a couple of digital bucks to obtain it - the Airship map will arrive as a part of an entirely free update. So for those of you that have been looking forward to calling their best friends out for their trickery within a brand new locale, you have a look to look forward to. This upcoming map will be available for every platform Among Us currently exists on, which includes the following: Nintendo Switch, PC, iOS, and Android. And Xbox One and Xbox Series X|S console owners can also join in on the fun once the game releases at a later (and still unannounced) date.

The Airship map update will introduce a host of new features. Additional tasks will come into play, different starting rooms will be implemented, and a new account system that allows players to choose their own display name and utilize a free in-game chat option will make its debut. For those that don’t want to utilize the new account system, you can play in Guest Mode so no worries. This brand-new account system will also give players the ability to report other players for their problematic behavior, which will go hand in hand with the game's brand new Code of Conduct. So you’d best make sure you abide by the rules and take heed of all the guidelines for Among Us. Having multiple player accounts and being able to add friends won’t be added in just yet, but it’s set to arrive sometime in the near future.

here are the final free hats coming to the update

we wanted to make sure everyone could enjoy some fun new cosmetics ✨ pic.twitter.com/rsMBzympHl

Another free gift that Among Us fanatics can take advantage of from this incoming update is a new collection of hats. These new alternate attires include a pair of Angry Eyebrows, a Rubber Glove, a Ponytail, a Zipper, a scoop of Chocolate Ice Cream, and a Heart. There's also a special Airship Skin Bundle that players can purchase as soon as the map comes out. This digital goodies package comes with 13 new hats, three skins, and one unique kill animation.

In a developer blog post, InnerSloth detailed how much effort it took for them to implement the Airship map update in the first place. “Additionally, creating a map and updates isn’t as simple as creating one aspect of the game and throwing it onto the PC,” the developer noted. “Because our game is cross-platform, it means EVERYTHING needs to work on as many devices as possible. (Every kind of smartphone and its various versions, console, etc.) You may have noticed most modifications to the game focus on just PC, as that makes development much easier.” To say that we’re thankful for InnerSloth’s continued dedication to their smash hit game would be an understatement.

We will forever Stan you, InnerSloth. Thanks for the new map, hats, and everything else you’ve worked so hard to deliver thus far. Now let’s start pointing figures and arguing with each other, folks!