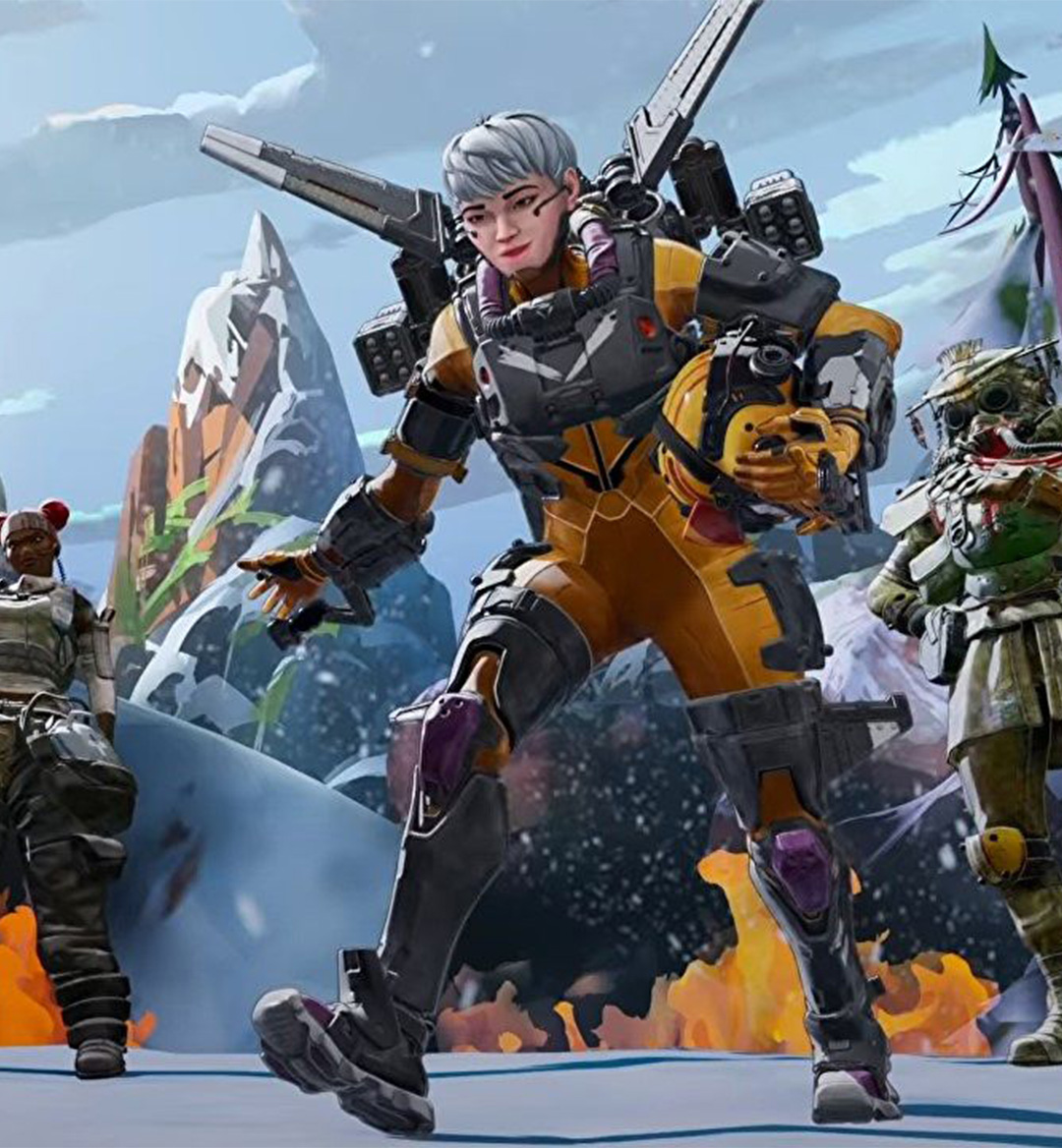 Look at the tweet posted above - it’s a clear indication of just how fervent the Apex Legends player base is due to the release of an entirely new season of content. The latest batch of updates that have been thrown into Respawn Entertainment’s mega-popular battle royale shooter are beyond major - Season 9 (which is also referred to as “Legacy”) has expanded the game even more via a new mode, a new legend, a new weapon, and so much more. To say that the current Apex Legends hype is real would be a severe understatement.

Players have become so used to going to war alongside their two crewmates against 19 other competing three-person squads. With the addition of the new mode called “Arenas,” players who want to get into explosive skirmishes on a much smaller scale have something made especially for them. Arenas pits two teams of three against each other across multiple rounds. This mode is essentially about emerging alongside your teammates as the last team standing - the road to victory entails using the materials acquired during previous rounds to upgrade your weapons so you’re better equipped to body the competition during the next one. Winning three rounds and being ahead of the enemy team by two points is the name of the game, so be prepared to go extra hard or go home now that Arenas has gone live.

Along with a new mode comes a new Legend with ties to an integral Titanfall 2 character. Say hello to Kairi Imahara aka “Valkyrie.” She just so happens to be the daughter of a villain you came across in Titanfall 2 known as Viper, which connects Valkyrie to the game’s expanded universe. The “Winged Avenger” is quite the force to be reckoned with thanks to her ability set - she can send out a swarm on mini-rockets to disrupt her foes, use a jetpack to go airborne, and utilize an ultimate ability that allows her to launch into the air for a skydive that can even bring her allies along for the ride. You can look forward to beasting with Valkyrie and mastering the game’s new Bocek Bow in tandem thanks to Apex Legends’ Season 9 update.

So far, we’ve taken a look at this update’s delivery of a new mode, legend, and weapon. But thankfully, that’s not all. The map of Olympus sees a few changes of its own that include new drop locations, changed lines of sight for gameplay, and an unknown parasitic plant that will surely make its presence felt. As for Ranked mode, World’s Edge will be included as the first included map while Olympus will step in to take its place afterward. And just like every season before it, Season 9 offers a batch of worthwhile rewards via a new Battle Pass. There’s a ton of unlockables to nab, such as Music Packs, Skydive Emotes, and skins like the Crafty Kitsune Rampart and Legendary Demon’s Whisper Wraith. The biggest reward of all comes to players that hit level 100 of the new Battle Pass, which is the Legendary Reactive Bound in Bone Devotion skins. Season 9 of Apex Legends has pretty much changed the landscape of the game as a whole and looks to be maintaining the strong sense of player relevancy it’s held onto since 2019.