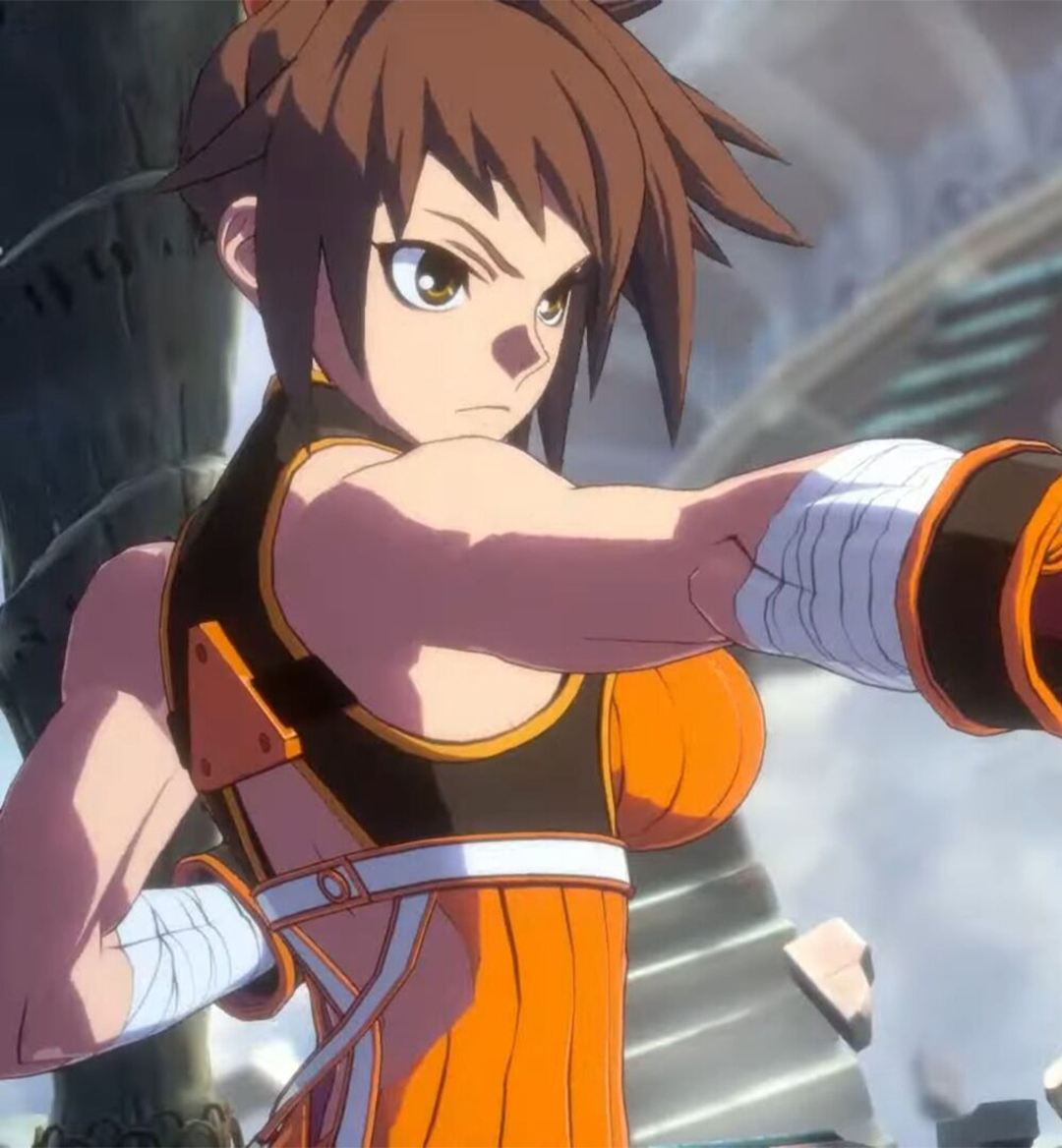 Thank the heavens above for Arc System Works.

The Japanese gaming publisher/developer has gifted the world of gaming with some of the greatest anime-fighting games of all time. The studios housed within Arc Sys have done a phenomenal job when it comes to producing beautifully animated fighters that make its players feel as if they're actively participating in a highly detailed episode of their favorite anime. On the licensed side of things, Arc Sys has gained everyone's trust and adoration within the FGC thanks to titles such as Dragon Ball FighterZ, Persona 4 Arena Ultimax, and Granblue Fantasy Versus. Arc Sys' original fighting game IPs have also brought an abundance of love their way - the Guilty Gear, BlazBlue, and Under Night In-Birth franchises are all held in high regard among fighting game connoisseurs.

Arc Sys is currently hard at work at producing more content for Guilty Gear Strive and continuing to develop the upcoming DNF Duel right alongside Eighting (which looks godlike, by the way!). Arc Sys' golden touch within the fighting game genre is legit and needs to be applied to other anime and gaming franchises, which is why we've cooked up five dream-fighting games we'd love to see the beloved developer create. 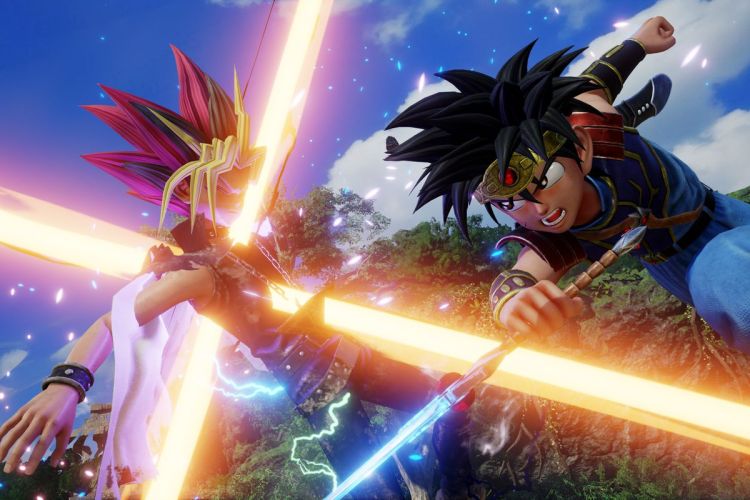 Battle Stadium D.O.N. wasn't it. J-Stars Victory VS wasn't it. And Jump Force damn sure wasn't it. If Bandai Namco truly wants to make great use of the well-respected manga entity known as Shonen Jump, it needs to hit up Arc Sys to collaborate on a team-based 3v3 anime fighter that features the medium's most beloved characters. Dragon Ball FighterZ already showed everyone just how well a mega-popular anime IP can perform when translated into a well-crafted 2D fighter. So now's the perfect time to apply that game's formula to a playable celebration of the Shonen Jump universe. The roster for this game would be out of this world - putting together three-person teams with icons from the realms of One Piece, Naruto, Fist of the North Star, Yu Yu Hakusho, etc. sounds like an awesome time. This dream-fighting game of ours needs to become a reality before the Rapture gets us all up out of here. 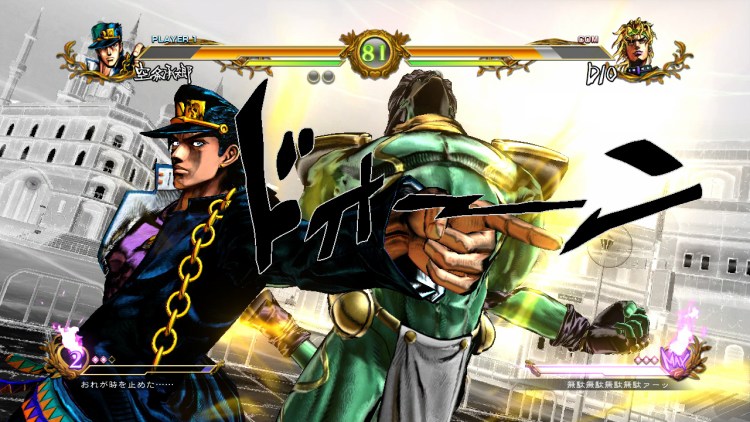 Capcom and Bandai Namco did a commendable job when it came to developing competitive fighters that feature the outlandish (and hella fashionable!) heroes and villains from JoJo's Bizarre Adventure. Ever since then, the trend-setting anime has expanded into entirely new story arcs and introduced even more likable combatants with equally powerful Stands. With so many amazing characters and unique fighting styles to choose from, Arc Sys could create something truly special with the JoJo's Bizarre Adventure IP. This concept of ours would rely on a 1v1 system that lets each character rely on their signature ability or chosen Stand in the heat of battle. Just imagine being able to pit Jonathan Joestar & his mastery of Hamon techniques against Jotaro Kujo & his destructive Stand Star Platinum! 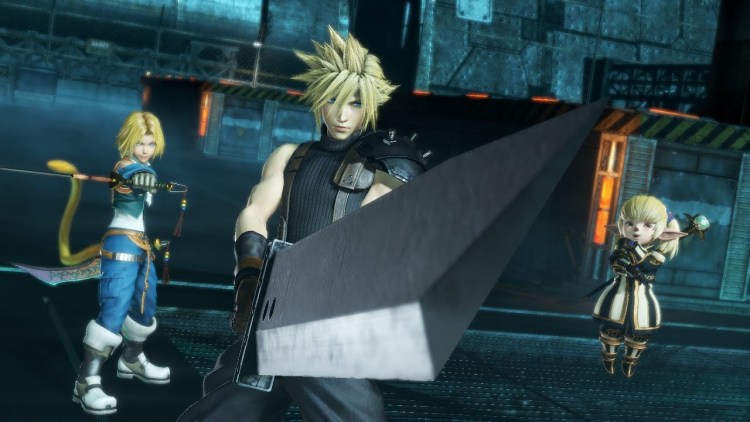 We've certainly got a ton of enjoyment out of the Dissidia Final Fantasy series - the main three games in the franchise (yes, even Dissidia Final Fantasy NT!) gave us the opportunity to actively control our favorite characters from the JRPG juggernaut and take part in epic clashes. Those battles mimicked the flashy cutscenes the series is known for by allowing its roster to dash and slash all over spacious arenas. Square Enix should reach out to Arc Sys to produce the next entry in the Dissidia Final Fantasy spinoff series and turn it into a well-crafted 3v3 anime brawler. The roster's already been decided when you look at everyone that's been featured in the past three games in the series. We'd just prefer to get into the action on a 2D plane instead of a 3D one now. The image of Cloud Strife, Squall Leonhart, and Rikku vs. Sephiroth, Seifer Almasy, and Jecht puts us in a very good place. 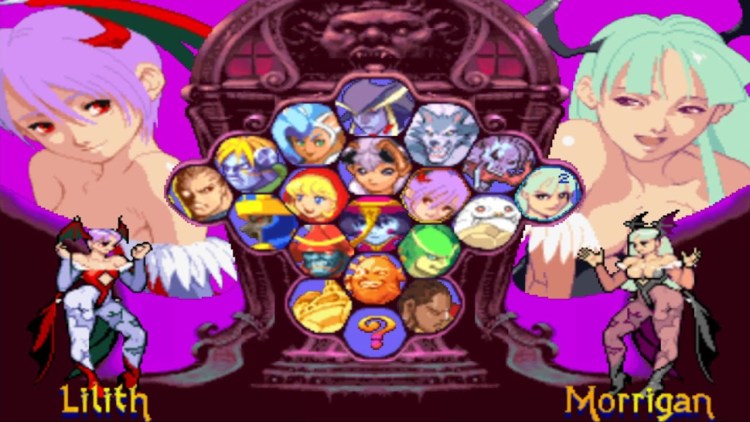 Do you guys remember when Capcom's Yoshinori Ono appeared at NYCC 2012 to let us all know that the "Darkstalkers Are Not Dead?" Welp, it turns out Morrigan and the whole horror movie-inspired squad are still entombed within their caskets. It sucks that Capcom doesn't make as many fighting games as it used to - Street Fighter seems to be its one and only focus in that regard. A sixth mainline Street Fighter game is a foregone conclusion at this point, obviously. But we feel like Capcom should outsource the Darkstalkers IP to Arc Sys to let them do a proper revival that we're sure fans would flock to in droves. Combining the stunning anime art style Arc Sys is known for with the well-tuned fighting game mechanics Capcom's fighting game developers are always given credit for sounds like the perfect marriage to us. Demitri, Lord Raptor, and B. B. Hood have laid dormant for far too long! 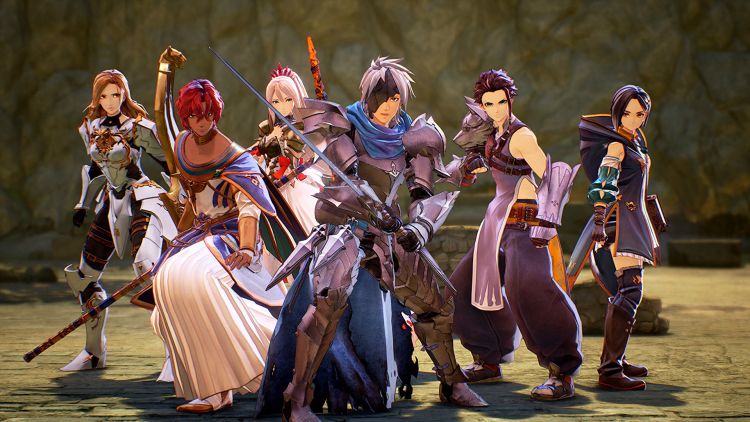 Bandai Namco's prized JRPG franchise is none other than the Tales of series. Fans have grown to adore each entry within the long-running anthology thanks to a mixture of personable characters, an intriguing storyline, and an active combat system that makes each battle encounter just as fun as the last one you participated in. Those action-packed skirmishes would certainly translate quite well into the anime fighting game arena. This idea of ours would be a celebration of the Tales of franchise by presenting its finest party members as 2D fighters that will look even flashier with a coat of paint splashed onto them by Arc Sys' uber-talented artists. We'd love to see this one as a 3v3 fighter as well - we're already imagining a scenario where the team of Yuri Lowell, Milla Maxwell, and Velvet Crowe clashes with Lloyd Irving, Jude Mathis, and Arche Klein.