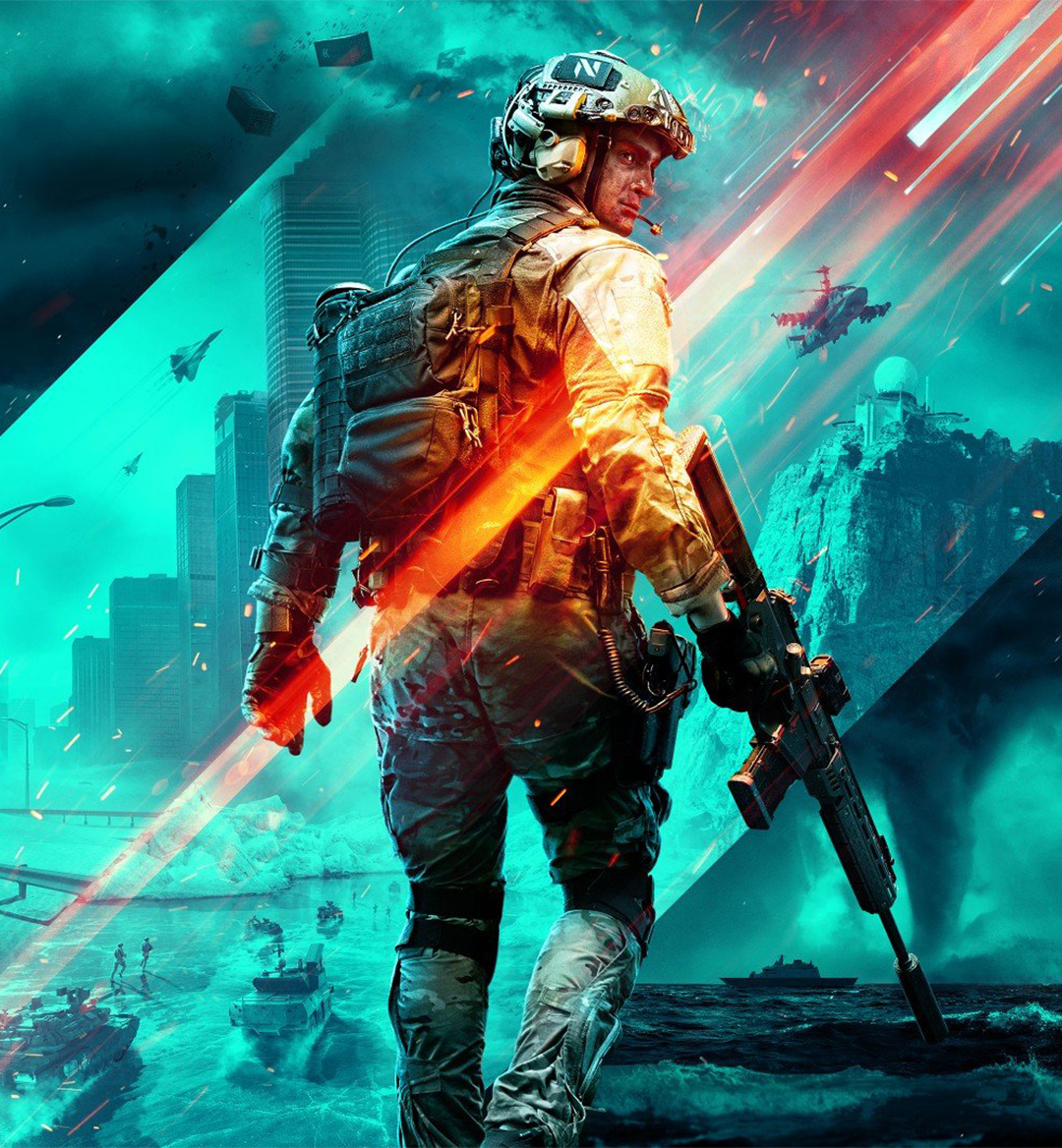 The first-person shooter landscape is awash with tried & true IPs that fans still flock to.

Call of Duty’s battle royale relevancy is still strong thanks to Warzone, Apex Legends still reigns supreme, and Rainbow Six: Siege & Counter-Strike: Global Offensive keep the more tactical FPS fans satisfied nowadays. The one IP that hasn’t garnered the attention of those aforementioned shooters as much these days is EA and DICE’s Battlefield franchise. The previous series entry (2018’s Battlefield V) garnered some positive feedback, but fans didn’t take to it as much as previous installments. Battlefield loyalists have gotten word of info leaks and trailer sneak peeks for weeks now, which has built up plenty of excitement for its impending comeback. Thanks to a bombastic official reveal, we now know when we’ll be able to participate in online hundred-player skirmishes again.

On October 22, Battlefield 2042 will drop and bring players back into the modern warfare fold. The latest foray into the heart-racing and regularly explosive nature of the series will launch on PS5, Xbox Series X|S, PS4, Xbox One, and PC (Steam, Epic Games Store, and Origin). A hype-inducing reveal trailer for the game gave us all a cinematic look at what players should expect and it all looks amazing in motion. Soldiers can be seen exiting the cockpit of their jets to fire off a rocket into a rival plane, then proceeding to hop right back into their respective fighter jet. A massive hurricane descends upon a city landscape and forces a soldier to don his flight suit in order to stay in the fight. And vehicles can be seen being used as battering rams as a soldier launches a buggy right into a helicopter. The in-engine trailer paints an intriguing picture of all the wild possibilities that players can utilize once Battlefield 2042 lands in their laps. 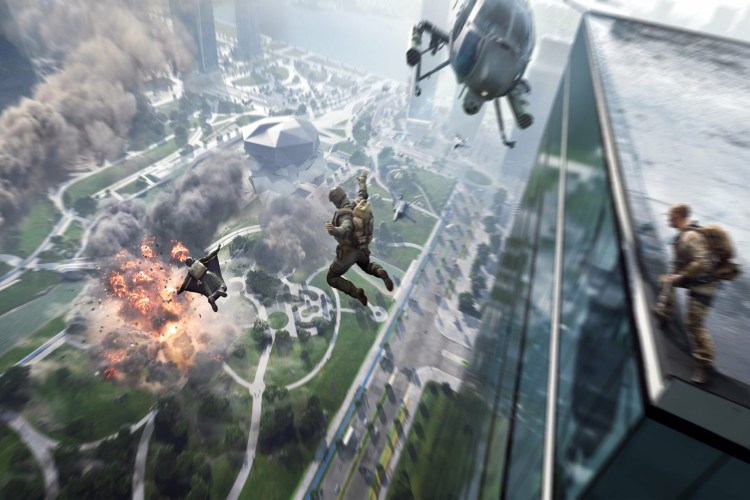 Along with that first official trailer, EA and DICE made sure to drop some important details. The two opposing sides at war in Battlefield 2042 are the U.S. and Russia. Players will fight for both sides across seven maps in battles that contain up to 128 players - we do know that the metropolitan cities of Seoul and the deserts of Egypt will play host to Battlefield’s signature shootouts and jaw-dropping destruction. It’s worth noting that the Xbox One and PlayStation 4 versions are capped at 64 players and will include reduced map sizes. The modes that have been revealed thus far include Conquest, Breakthrough, and the brand new Hazard Zone. Soldiers are now being referred to as specialists and stick to one of four classes that have particular loadouts with customizable aspects.

As everyone probably knows already, Battlefield 2042 is being offered through three separate editions. Plus there’s a slew of pre-order bonuses available to those who take the early plunge: 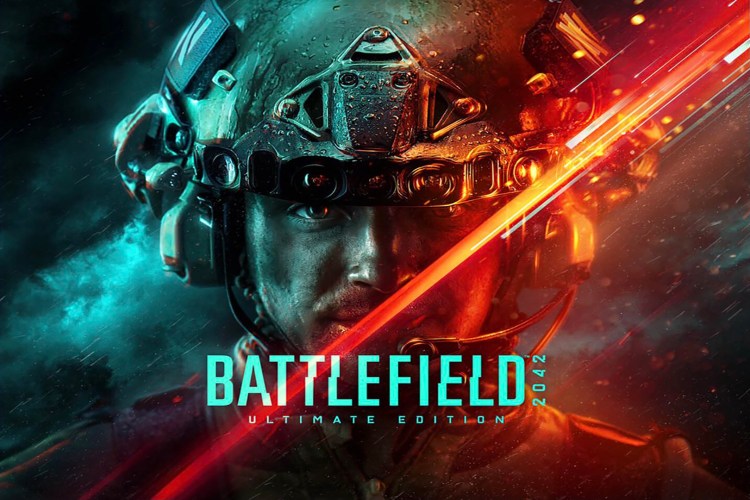 With just one official reveal trailer, Battlefield 2042 has already propped itself to the top of the list when it comes to the most anticipated games of 2021. We can't wait to jump in and experience the over-the-top FPS action the series has continually thrived by.