The 12 Best Multiplayer VR Games to Get You Started 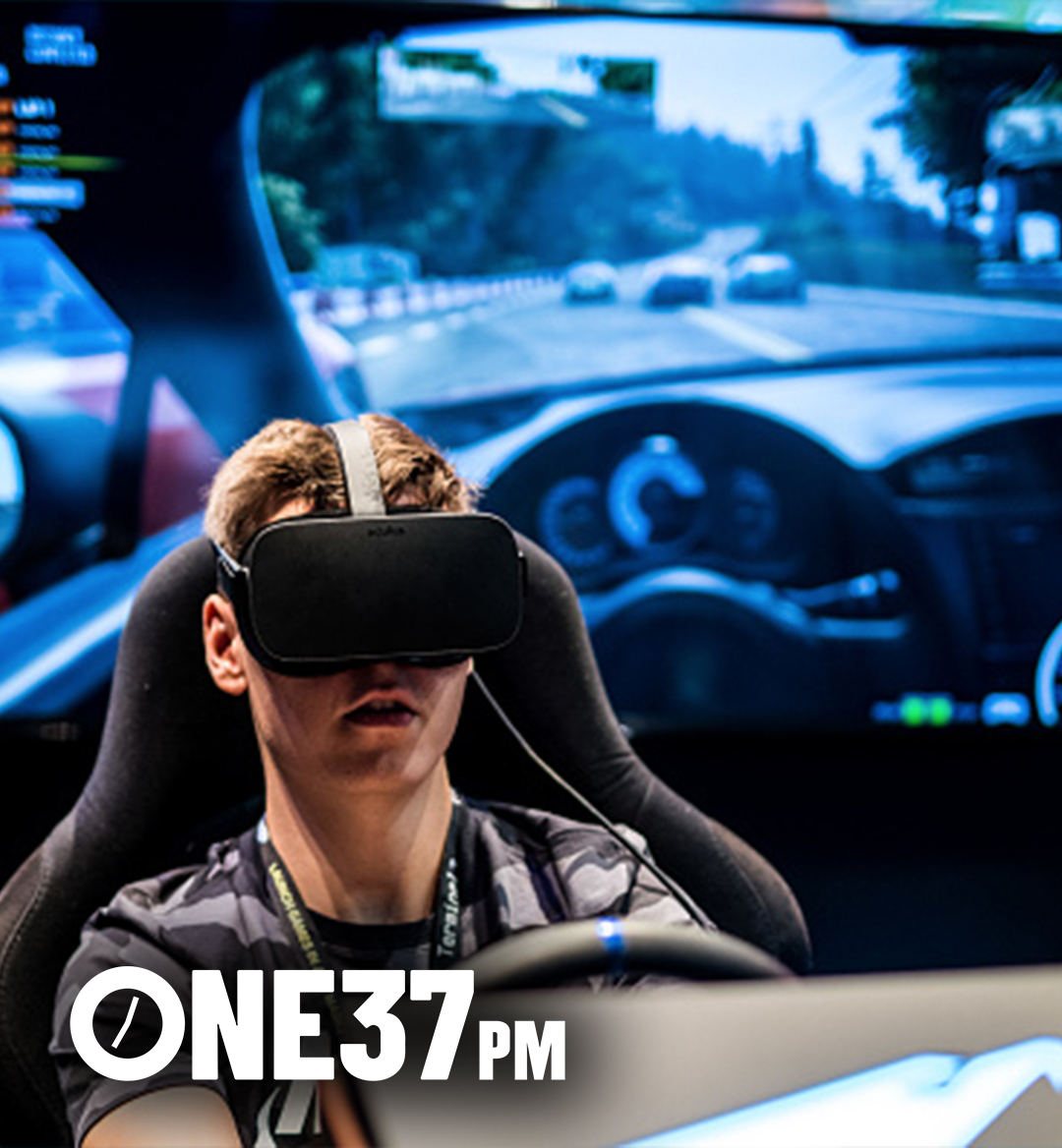 Virtual reality gaming is slowly becoming an integral part of the gaming community, and in all honesty, we are just now beginning to understand the full depth of what exactly virtual reality gaming is and what it is capable of. While most of us are still learning, it’s quite possible that in the next couple of years, we could potentially see a VR takeover. Whether you have tried your hand at it, here is a list of 12 VR video games to get you prepared for what may lie ahead.

Beat Saber VR is a virtual reality rhythm game developed and published by Beat Games. The objective of this game is to simply destroy the beat blasting objects that are unfortunately flying in your direction. The mechanics of this game have drawn comparisons to other musical games such as Guitar Hero, but with VR dynamics. Beat Saber has slowly become a fan favorite.

Phasmophobia is a 4 player co-op game developed and published by Kinetic Games. In the VR version of this survival horror game, the ‘paranormal activity’ has been taken up a notch. Even though the gameplay can be a little confusing, the game becomes more familiar as you get the hang of it. Being able to share your ghost hunting experience with friends makes the experience even more enjoyable.

Payday is a cooperative video game developed by Overkill Software, and one of the highest-ranked games of 2011. The game gained VR capabilities in August 2013, making players locked and loaded into the ultimate shooting experience.

VRChat is considered one of the more famous VRs in gaming. Created by Graham Gaylor and Jesse Joudrey, the game is great for exploring worlds and just having a good ole time. VRChat has been praised for its ability to encourage critical thinking skills while also challenging players’ creativity during gameplay.

If you know anything about Tetris, then you know that this is the most nostalgic game on this list. The VR experience combines the new and the old giving the game a 3D experience to a PC classic. Tetris Effect was developed by the Japanese studios Monstars and Resonair and was released exclusively to the PlayStation 4. The VR version of this game is now known for its ability to ‘trip you out.’

Another survival of the fittest game, The Forest focuses on the journey of plane crash survivors Eric Leblanc and his son Timmy. While the game was already considered excellent, the VR experience allows players to take things to new heights. Described as being ‘terrifying,’ the virtual reality component makes gamers feel as though they are actually living out a horror story. The Forest was developed by Endnight Games Ltd.

A virtual reality stealth game, Budget Cuts was developed by Neat Corporation as a fun way to put your ‘sneaky’ ninja skills to the test. During the game, players have to escape an office while avoiding lethal robots in the process. Budget Cuts was released on June 14, 2018.

Subnautica is the perfect game for those looking to experience an alien underwater survival adventure. During the game, players have to build equipment, battle wildlife, pilot ships, and more. The VR component makes the experience an immersive one as it gives gamers the opportunity to feel as though they are actually underwater (while staying dry.)

If you are looking for a co-op multiplayer VR game, then you should definitely consider trying Pavlov if you haven’t already. Developed by Vankrupt Games, Pavlov has all the standard features that one can expect from a standard shooting game. The first-person shooting mode is combined with the virtual reality element to make gamers feel like a real-life sharpshooter.

You can never go wrong with a combat arena game. Echo gives players the chance to battle as a futuristic robot looking to obtain glory by scoring goals in a virtual arena. The game has drawn comparisons to hockey as players have to blast disc shots into a net in order to score a goal. Echo has received mostly positive reviews, with fans praising the game's creativity and stunning visuals.

The sky's the limit with this science fiction exploration game. In No Man’s Sky, players get the opportunity to explore the universe while fighting battleships and predators. No Man’s Sky has been recognized as being ‘head and shoulders’ above other VR games in terms of its mechanics and overall gameplay, making it a solid choice for‘ first-timers.’

Adding to the fun of the ‘Star Trek mania,’ Star Trek: Bridge Crew gives you and your friends the chance to lead a Federation starship. The game was developed specifically for VR with real-time lip-syncing and full-body avatars to complete the experience. During gameplay, players will operate as a team while going through various different missions as they search for a new homeworld. The game can be played in both single-player and multiplayer formats.

VR gaming is still a new concept, and while there were more that could have been added to this list, these are the ones we felt would provide the most value for all stages of VR levels. Whatever game you choose, we hope you enjoy your journey into the world of VR.