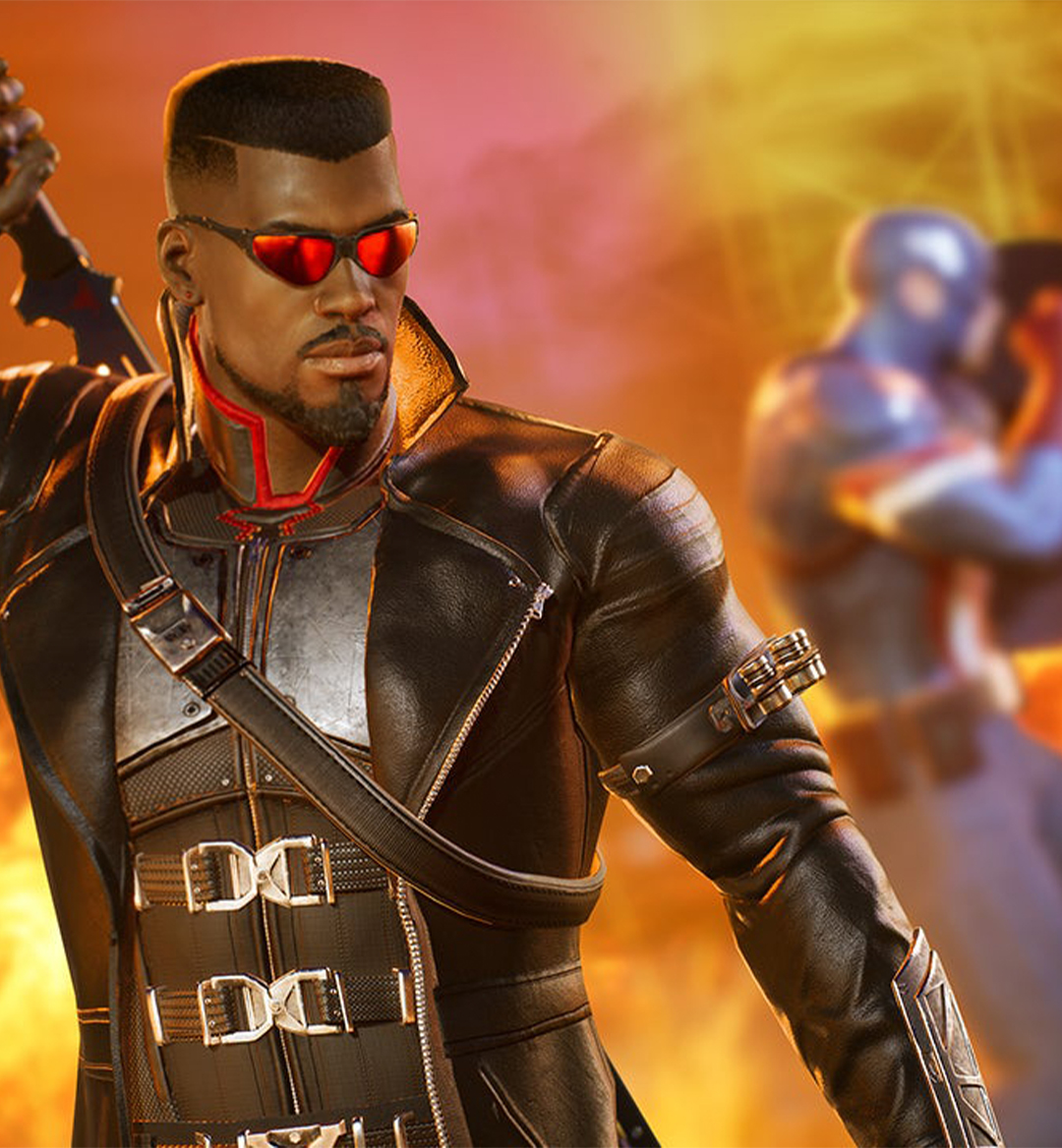 So the rumors about an XCOM-like game featuring Marvel Comics characters were actually legit! During Gamescom 2021, publisher 2K Games and developer Firaxis Games revealed the first official look at that project. In March of next year, Marvel fanatics can enter a world that’s on the brink of collapse due to the actions of Hydra and Lilith (Mother of All Demons). And the only way to beat back that combined threat is by employing the superpowered efforts of 13 signature heroes and an original one made specifically for the game. The roster revealed thus far includes the following:

As someone that’s seen every Marvel Cinematic Universe film, read countless issues of Deadpool & X-Men, and enjoyed every minute of Marvel's Spider-Man: Miles Morales, I’m very interested in everything Marvel’s Midnight Suns. I get the feeling that this game will expand its playable roster by adding in a host of familiar faces post-launch. I’d like to throw a few names out there that would make for great roster members due to their unique moveset and huge presence within the Marvel Universe. 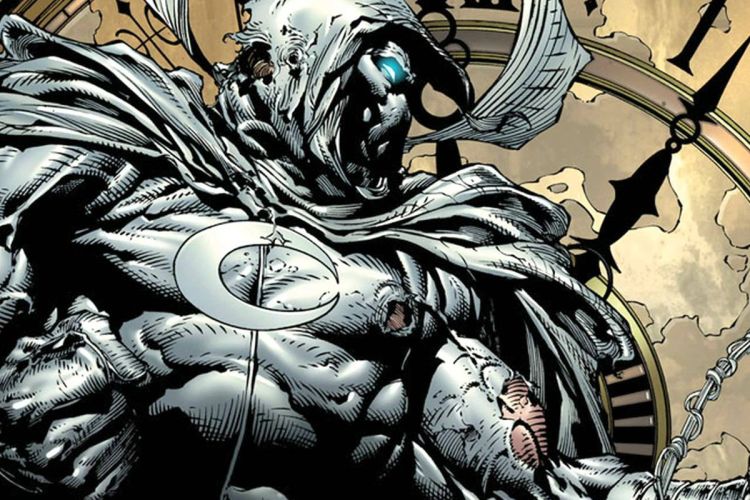 How can you produce a Marvel video game that deals with the supernatural and not bring on the mysterious Moon Knight into the fray? Marc Spector’s costumed alter-ego mainly dibbles and dabbles in defending the world against otherworldly threats, so he’d fit right in with the rest of the gang in Marvel’s Midnight Suns. Moon Knight’s arsenal centers around his martial arts expertise, superhuman strength, nearly unlimited endurance, and quick reflexes. He also relies on a wealth of side tools that make him even more of a lethal combatant. Moon Knight fits right at home alongside the rest of the characters featured in this upcoming RPG. 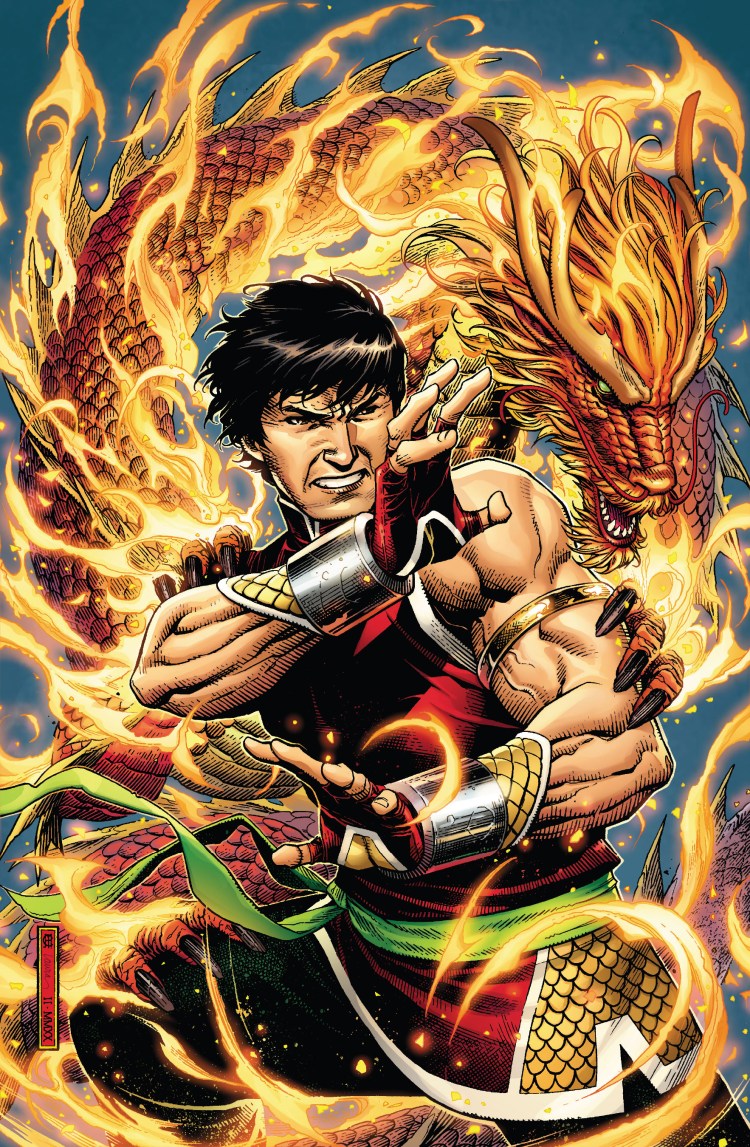 Now that one of Marvel’s other kung-fu masters has finally gotten their own MCU film, casual heads are going to be on the lookout for him in other forms of media. If 2K Games and Firaxis games are smart, they’ll make sure to add Shang-Chi into their game and showcase him now that his mainstream presence has increased. Chi’s chi-based abilities are top-notch, plus he can beat down the very worst villains with a wide assortment of hand weapons. Having the ability to put all of Chi’s devastating moves into play against hapless Hydra agents sounds like a good time to me. I love me some Iron Fist, but now is clearly the best time to give Chi the nod in a brand new Marvel video game. 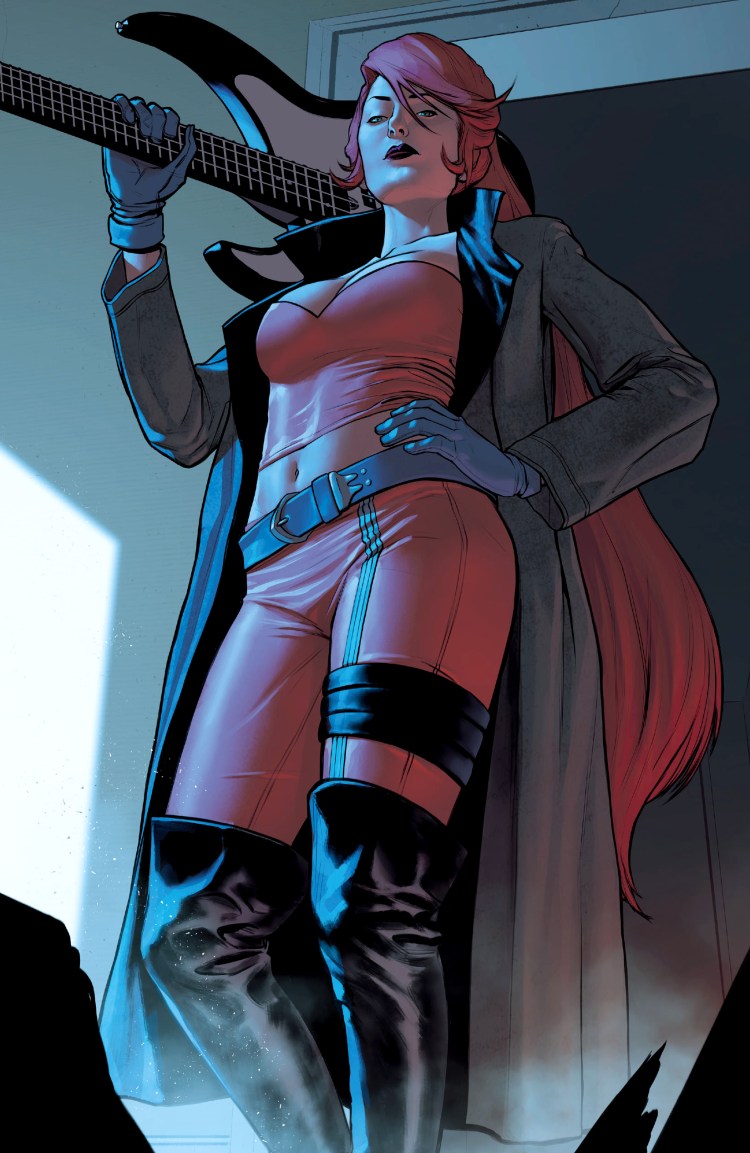 Like her father before her, Elsa Bloodstone makes it her mission to hunt down the very worst of demons that inhabit the Marvel Universe. Since she knows a thing or two about the supernatural realm, Elsa is primed for a starring role in Marvel’s Midnight Suns. Her arsenal includes superhuman abilities, her trusty rifle, and two revolvers that always get the job done. Her reliance on mystical items can also be played up in Marvel’s Midnight Suns as the sort of tools that can boost her and her allies’ stats in battle. Marvel’s equivalent to Van Helsing needs another starring role in a Marvel game - Marvel’s Midnight Suns seems like the perfect scenario for her to do so. 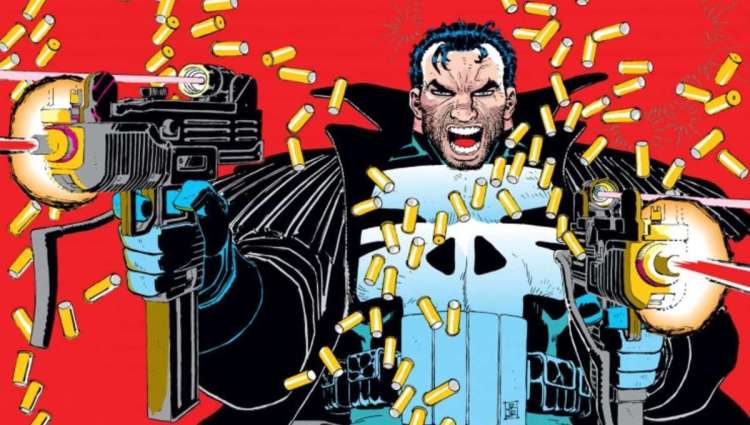 I like having a character on my squad that has all the guns in the world. This clearly means I need The Punisher to assist me in shooting down a whole bunch of Hydra agents that try to test him. Frank Castle can dish out big damage with his bare hands, of course. But he’s most known for whipping out all types of firearms and explosives in order to dish out his signature brand of justice. The man’s physical prowess and affinity for guns make him one of the best candidates for a playable character in Marvel’s Midnight Suns.

So this game already has one X-Men team member in attendance and that’s good old Wolverine. The adamantium claw wielder has and always will be a Marvel fan favorite, so it makes all the sense in the world for him to be a part of the launch roster for Marvel’s Midnight Suns. Another beloved X-Men character that needs to join Logan is the staff user and kinetic card wielder known as Gambit. He’s always stood out as one of Marvel’s coolest heroes and always adds an extra bit of excitement to any project he’s a part of. I’m so ready to throw out some cards and bash some baddies over the head with Gambit’s staff for the greater good. 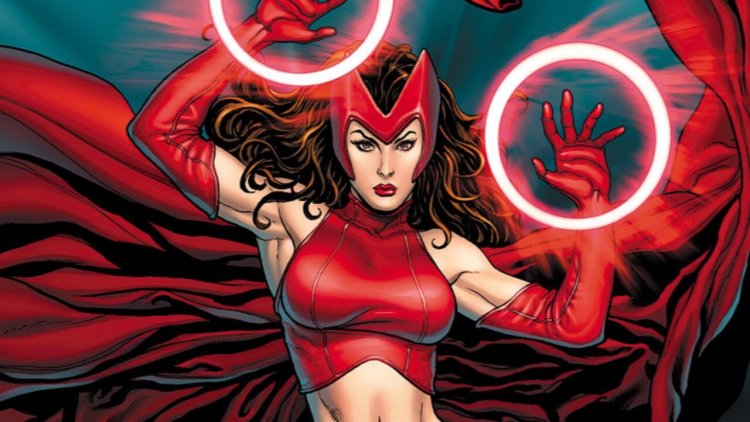 Wanda Maximoff is definitely a force to be reckoned with. So much so that she had Thanos down bad for a hot minute during the final fight scene in Avengers: Endgame. Now that your casual moviegoer realizes just how powerful she is, it’s worth making her a part of this game’s crusade against a sinister supernatural force. Scarlet Witch’s abilities point to her magic affinity, which gives her access to a wide variety of spells that can incapacitate the opposition. The “Chaos Magic” she wields in battle can be quite a useful asset if she ends up becoming a part of Marvel’s Midnight Suns.