Can Amazon's 'New World' Lead to a Resurgence for MMORPGs? 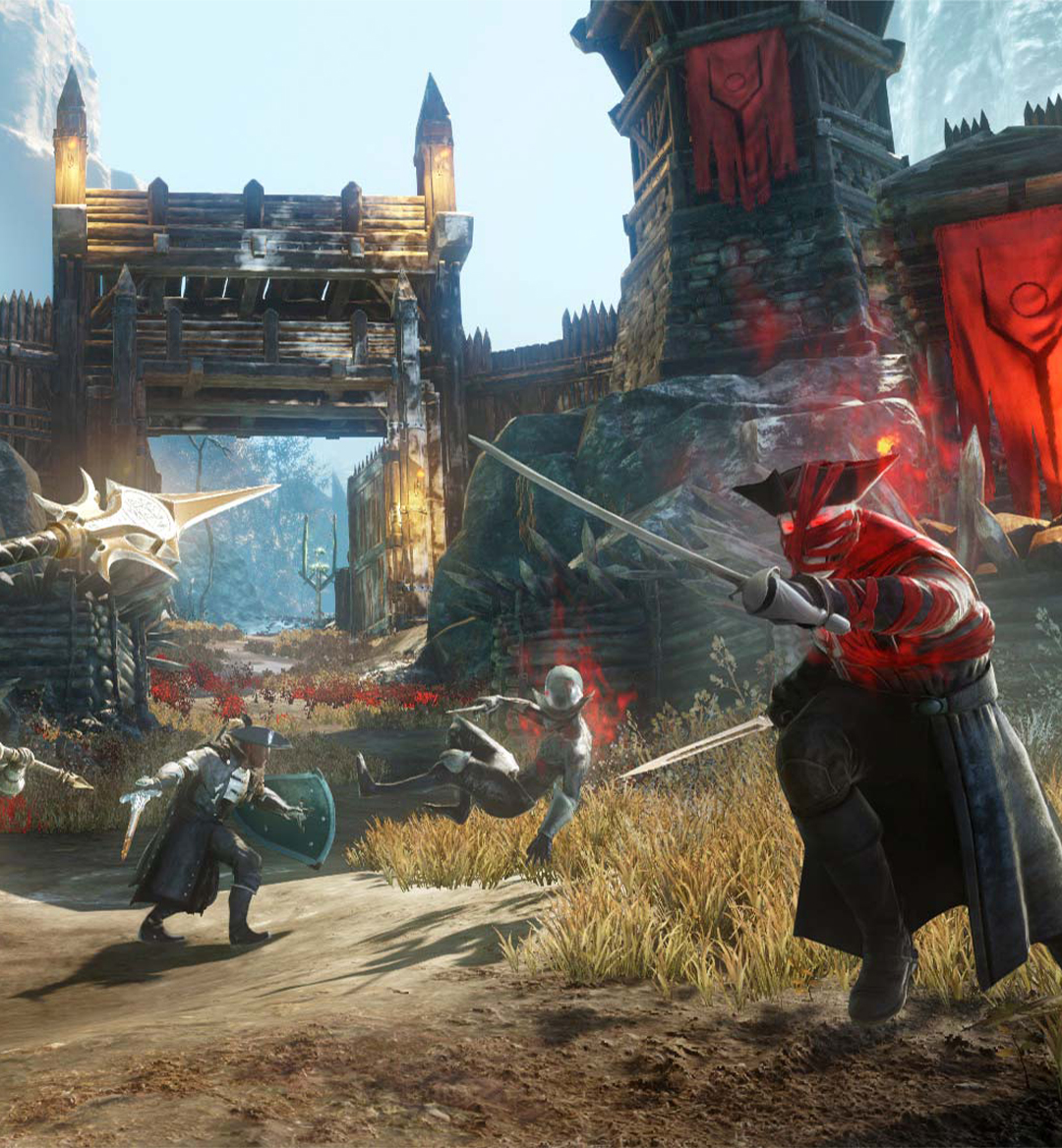 Amazon’s New World MMO has already been crushing it since day one with 500k+ concurrent players, which is Steam's biggest launch since Valheim, which took 19 days to reach that same player base. The massive surge of interest in New World lets me know that gamers are ready to embrace a brand new MMORPG.

So for those of you that have no clue what New World is, lemme break it down for you - New World is a brand new MMORPG published by Amazon Games and developed by its Orange County development studio. Instead of relying on a traditional subscription model, this game employs a buy-to-play approach that allows its player base to access the game by paying a one-time fee and not having to pay for it on a monthly basis. Players can participate in groups that max out at five members and align themselves with one of three factions - Marauders, Syndicate, or Covenant. As players venture the fictional island of Aeternum Island upon the Atlantic Ocean, they’ll clash with The Corrupted, get rich via the collecting of gold coins, and live out their lives via custom housing. And of course, you can engage in all sorts of PvE and PvP battles. New World’s thematic premise presents something fresh and new in comparison to World of Warcraft’s fantasy medieval themes, which is part of the reason why it’s attracted so many first-timers.

The social elements featured in today’s most popular games, such as Grand Theft Auto RP (Role Playing), Rust, Valheim, and Minecraft, gives players the opportunity to interact with others and express themselves through the gameplay options offered through PvE and PvP. However, the retention rate for those games always seems to taper off quickly. All those games had a moment, per se. And now New World joins that list of games that are currently experiencing a massive surge in popularity. But will that game also fall victim to a downturn in player retention as well?

With this being Amazon’s breakthrough game, it would be cool to see it incorporate some sort of Twitch integration. Imagine a scenario where you finish a quest in-game and the rewards from that mission completion are free shipping on a future order, Twitch Bits, a Twitch Prime subscription, etc. Something along the lines of that initiative could increase the game’s player count and give curious onlookers an incentive to give New World a shot. The possibilities for New World are certainly optimistic when it comes to future updates and the ways in which it attempts to keep its player base numbers high. And for longtime World of Warcraft players or even non-fans who’re thirsting for a new MMORPG experience, New World can be exactly what they’re looking for.