Ubisoft Ventures Into the World of Blockchain Gaming 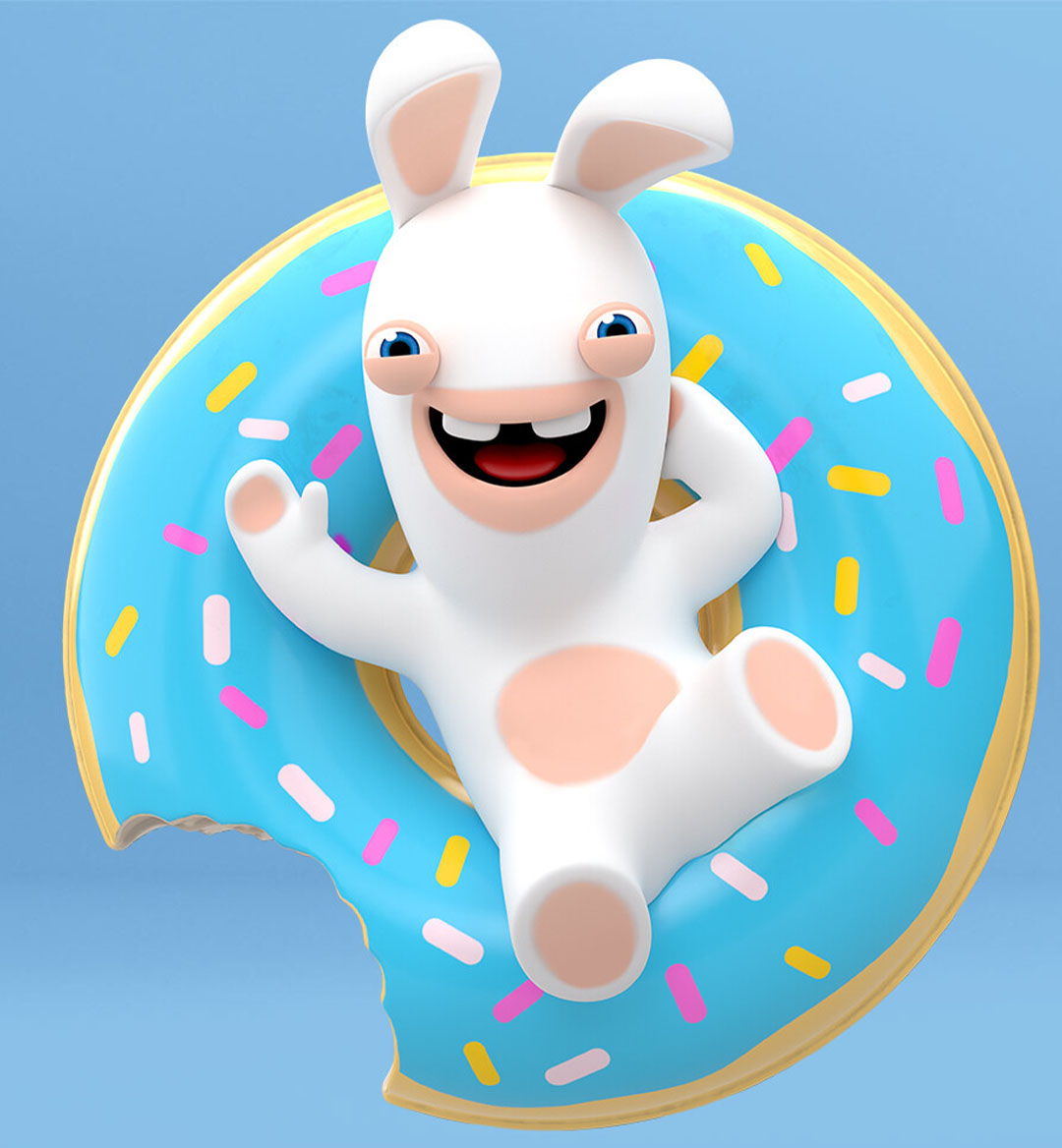 Gamers have become accustomed to different varieties of their favorite pastime. There’s console/PC gaming and portable/mobile gaming, of course. But there’s a brand new sub-genre that’s quickly gaining steam among its contemporaries - blockchain gaming. Blockchain games span a wide variety of different genres and are mainly distributed via the open-source program called Ethereum. And for those who’ve given this new form of gaming a chance, titles such as Axie Infinity, CryptoKitties, and Gods Unchained should certainly ring a bell.

DevTeam.Space offers a straightforward explanation of blockchain in gaming as a whole: “Blockchain in gaming enables interoperable profiles of players: Crypto traders and investors have the public address that they can use for transactions across different blockchain networks. If you create your games on the blockchain, your players can take their unique public addresses from one game to the other. And TechRepublic provides a thorough explanation of how blockchain games utilize NFTs: “Often called a public ledger, a blockchain is a secure and unchangeable log made up of metadata about when and how each transaction occurred. Blockchains are cryptographically secured, which provides security and trust for users. On a blockchain, in-game assets are represented as non-fungible tokens (NFTs).”

There’s an interested party that’s made some strong efforts in the world of blockchain gaming thus far. And surprisingly, it’s a major game publisher/developer you’ve probably heard of - Ubisoft. The AAA gaming giant that’s responsible for the Assassin's Creed, Far Cry and Rainbow Six IPs is one of the first big-name publishers/developers to make strides in the blockchain gaming industry. And it may come as a surprise to learn that their blockchain gaming efforts are many.

Back in 2018, Ubisoft first revealed a prototype for a blockchain game called Hashcraft at Blockchain Gamer Connects San Francisco. The game, which is a project that’s been put forward by Ubisoft’s Strategic Innovation Lab, is a cool mix of Minecraft and No Man’s Sky that offers players island exploration and treasure hunting mechanics. Hashcraft is practically an experimental endeavor that attempts to give gamers a glimpse into a possible future for the world of gaming. The game’s premise of giving players the ability to expand its world by building their own islands, hiding their own treasures for others to discover, and setting up their own challenges is an exciting prospect for the future.

Come 2019, Ubisoft made even more strides towards becoming a major presence in blockchain gaming. The publisher/developer announced it had aligned itself with next-generation games distribution platform Ultra as the first major gaming company to join its blockchain distributed ledger. “Our team at the Strategic Innovation Lab strongly believes that all blockchain use cases that bring value to players are important to support, and Ultra offers a solution that does just that,” said Ubisoft Blockchain Initiative Director Nicolas Pouard to SiliconANGLE. “During this first trial period of collaboration, we hope to help them in bringing it to a larger scale and experiment with the possibilities this opens up for the industry.” Ubisoft’s decision to attach itself to Ultra’s blockchain gaming efforts may just open the door for other major gaming companies to follow suit.

In 2020, Ubisoft took another step towards making strides in blockchain gaming by announcing plans to recruit new blockchain startups for its Entrepreneurs Lab. In a statement to Bitcoin, the Ubisoft Entrepreneurs Lab exclaimed its excitement about this search for the next blockbuster blockchain game: “Blockchain technology is entering every single industry, including the Entertainment industry. We can see a nascent ecosystem flourishing in many different directions exploring new possibilities to envision the relationships with the gamers, and between them, virtual assets ownership and exchanges, transaction security, and all what a crypto currency can allow. We have already worked with Blockchain startups now for more than 3 seasons and we want to keep on progressing on that mysterious but promising topic.”

Since then, Ubisoft has attached itself to several blockchain gaming properties. The company signed an advisory partnership deal with developer Planetarium for its PC MMORPG Nine Chronicles, served as Axie Infinity’s launch validator for Ronin (the game’s Ethereum sidechain), and developed an Ethereum-based fantasy soccer game called One Shot League in a partnership with crypto fantasy soccer platform Sorare. Ubisoft even launched a blockchain collectibles game that featured its very own mascots in the form of those mischievous Rabbids. Rabbids Token, which is also contained within the Ethereum blockchain, was created in an effort to use its token transactions to raise money for UNICEF (United Nations Children’s Fund).

Ubisoft clearly sees huge potential in blockchain gaming and has gone out of its way to prepare for major developments should they come to pass. If the burgeoning gaming sub-genre morphs into a mainstream entity in the near future, then it’s safe to say that Ubisoft will be one of the first major publishers/developers to hit it big.