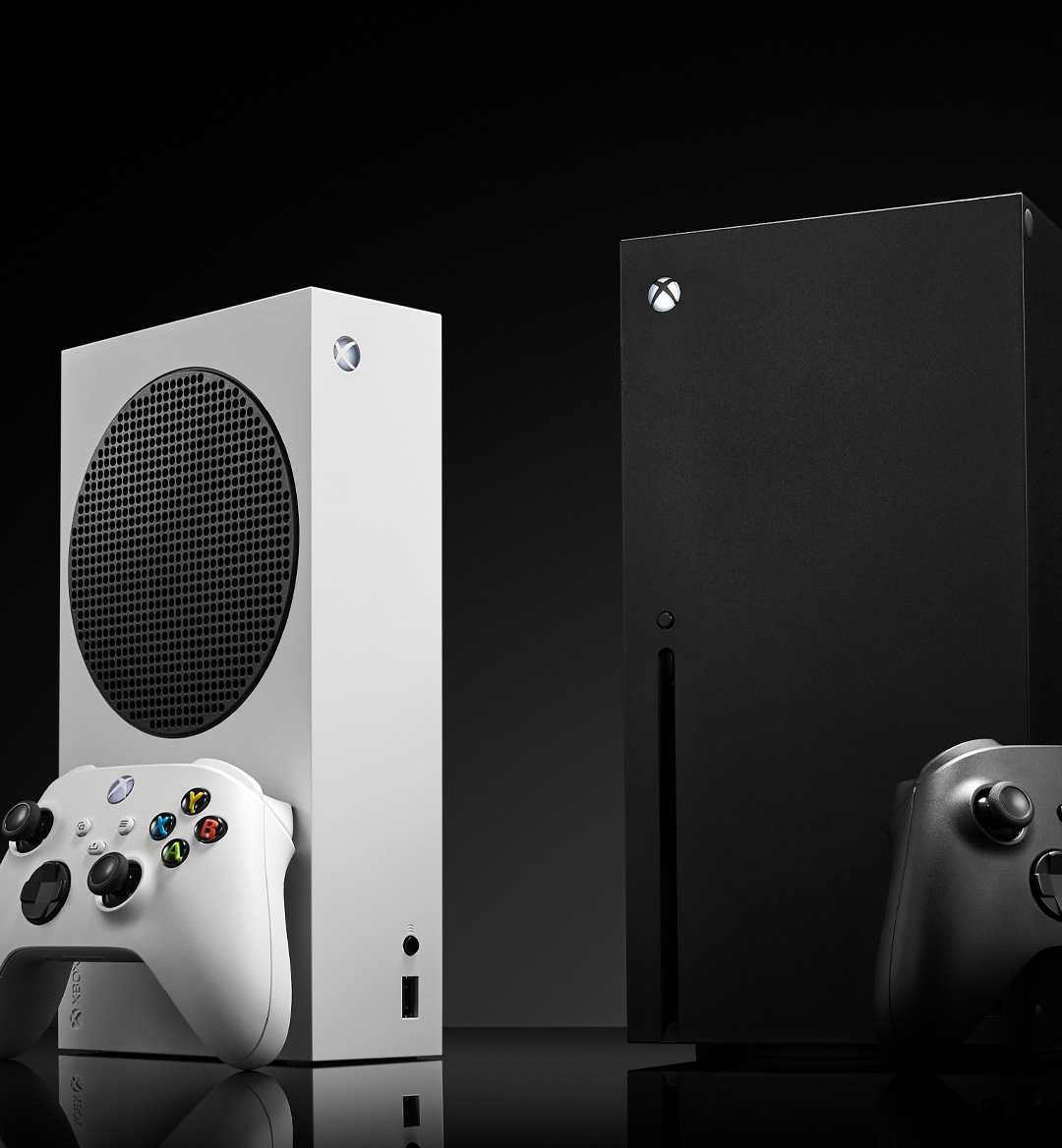 The release of the Xbox Series X has felt a little bit like a soft launch because of how difficult it’s been to find stock of it worldwide. It’s one of the many effects of the pandemic, and it has made the release of both next-generation consoles feel like Sony and Microsoft wanted them to be exclusive, which couldn’t be further from the truth.

If you’re a very casual gamer who’s been inspired in the last few months to finally pick up a console and you want to know if it’s worth waiting to get the new one for your needs, it’s still worth making a note of how the new console stacks up with its older sibling, the Xbox One X. Even if you take gaming a little more seriously, you’re probably still trying to get your hands on an Xbox Series X or Series S so perhaps you want to know what the true differences are between the two consoles to figure out if it’s worth waiting to get one.

Either way, we’ve got you covered.