Why Is No One Talking About the UK’s Obsession with Crash Bandicoot? 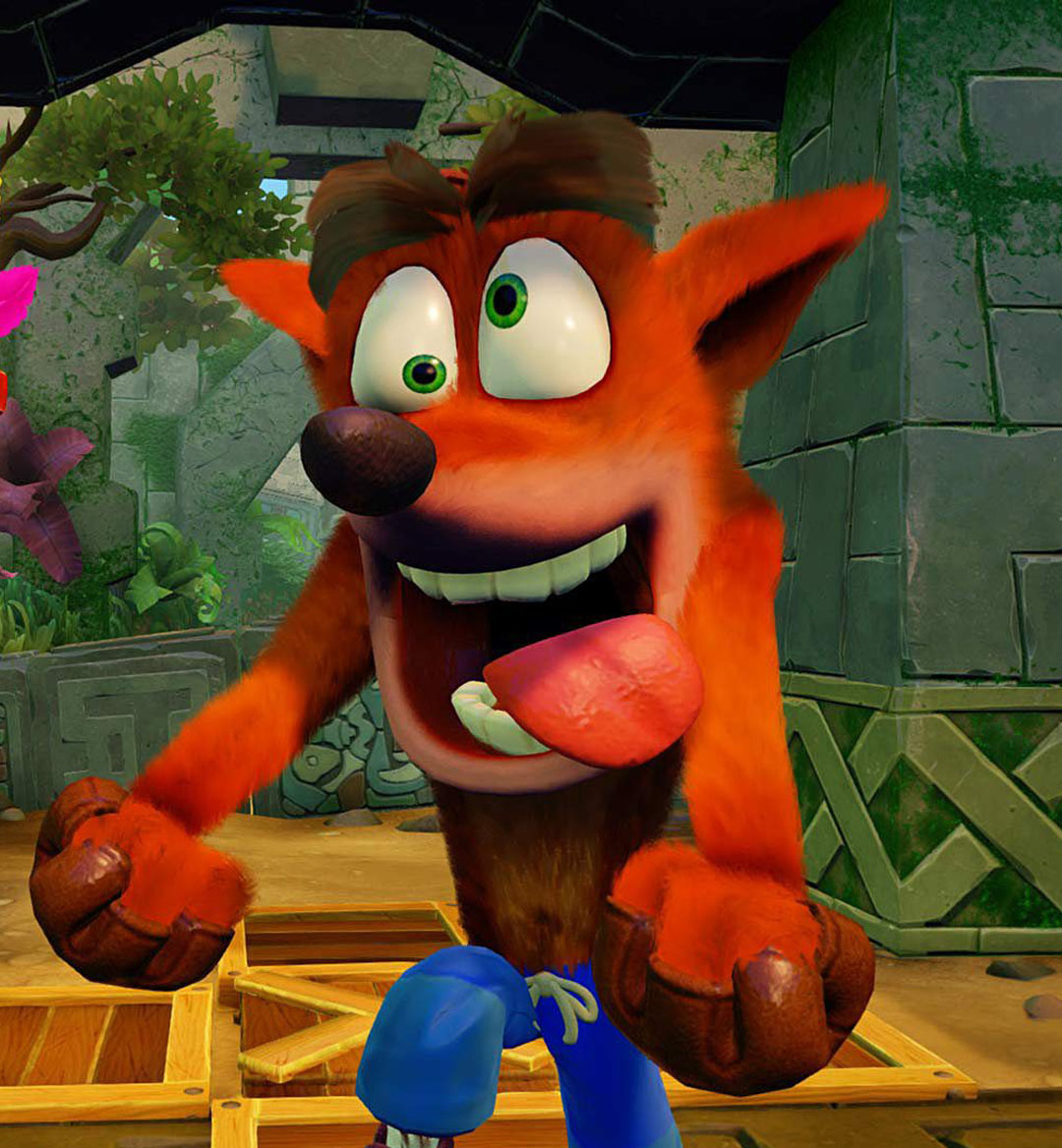 Up until late August, the Crash Bandicoot N. Sane Trilogy had been at the top of the UK video game software charts for at least eight weeks in a row after releasing on Xbox One, Nintendo Switch and PC on June 29. It's still holding steady at No. 5 as of Sept. 8.

The N. Sane Trilogy has also become the fastest-selling Switch game in the UK this year, beating out Mario Tennis Aces, Donkey Kong: Tropical Freeze and surprise hit Octopath Traveller. And it's not like this summer has seen no other notable game releases. Crash's chart dominance overlapped with the release of the newest Madden game and Octopath, which tore up charts in other places like North America and Japan.

The same thing happened last year. The N. Sane Trilogy initially launched on PS4 in June 2017. It sunk its little bandicoot teeth into the No. 1 spot and clung to it for seven weeks. And that was only with the sales from one console. It was not a consecutive run at the top because, reportedly, demand outstripped supply and Amazon UK ran out of physical copies. It sold better than any console-exclusive game since 2016's Uncharted 4: A Thief's End, according to UK game sales tracker GfK. N. Sane Trilogy had better first week sales in the UK in 2017 than the PS4 exclusive Horizon: Zero Dawn, which sold more than 2.6 million units in its first two weeks.

It’s tempting to attribute the success of the N. Sane Trilogy on the fact that summer is traditionally a slower time for games. While that might ultimately be the reason, it's still extremely peculiar that its success is localized to the UK, especially since other territories have had different chart leaders.

The power of nostalgia strikes again

So why does the UK love Crash Bandicoot so damn much? The answer for that might just be the simple power of nostalgia.

Crash Bandicoot originally hit shelves in 1996 as a PlayStation exclusive and became a global success in all territories, including Japan. Eventually that spinning, crate-bashing bandicoot became the mascot for the burgeoning game console that would come to dominate several generations. In fact, Crash was created for just that purpose.

Andy Gavin, the co-creator of Crash Bandicoot, admitted that the inception for the idea was to ape character action games and identifiable icons, like Nintendo's Mario and Sega's Sonic the Hedgehog. And it worked. Sony put the character in commercials (like the one above) not only to sell Crash Bandicoot games, but also to sell PlayStation consoles. 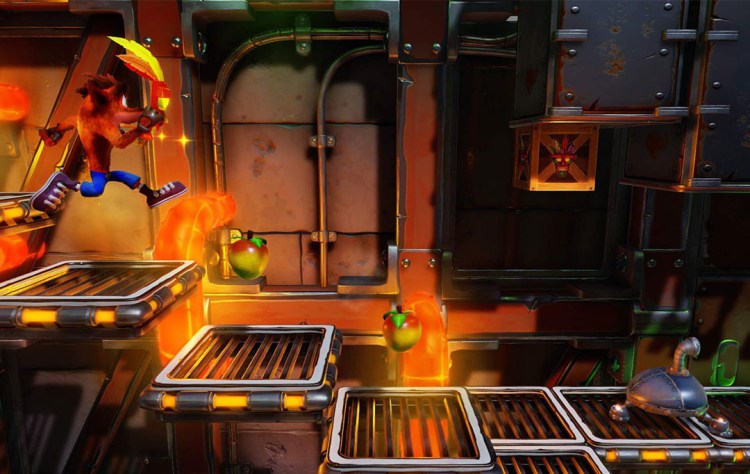 As with other territories, the UK has the prime demographics to get swept up in the nostalgia machine of a remastered game. The average age of a UK gamer is 43, according to a study by the Association for UK Interactive Entertainment, while the majority of gamers are at least 40 years old. That means that most of the people who play games in the UK would have been in their teens and twenties when Crash Bandicoot originally came out.

Nostalgia sells. From the variety of rebooted entertainment franchises to the constantly sold out NES Classic/SNES Classic, memory makes a huge impression, especially with culturally impactful properties. If one of gaming's powerhouse console makers revives one of their most recognizable characters 20 years later, it's a guaranteed slam dunk.

Octopath Traveller and Madden NFL 2019 have been this summer’s other two big releases. It's easy to see why a throwback JRPG and a celebration of an American sport might not turn out big numbers in the United Kingdom. Add in the fact that demand had built up from Xbox One and Switch owners after the PS4 success last year and it would certainly lead to a larger bump in sales. Additionally, the runner-up on the UK game charts throughout July and August has been Grand Theft Auto V, so the new games of the summer aren't really tickling the majority of UK gamers' fancy.

The stars aligned for the N. Sane Trilogy to dominate the summer UK charts. The only question that remains is how much longer will this run last. Only time will tell.