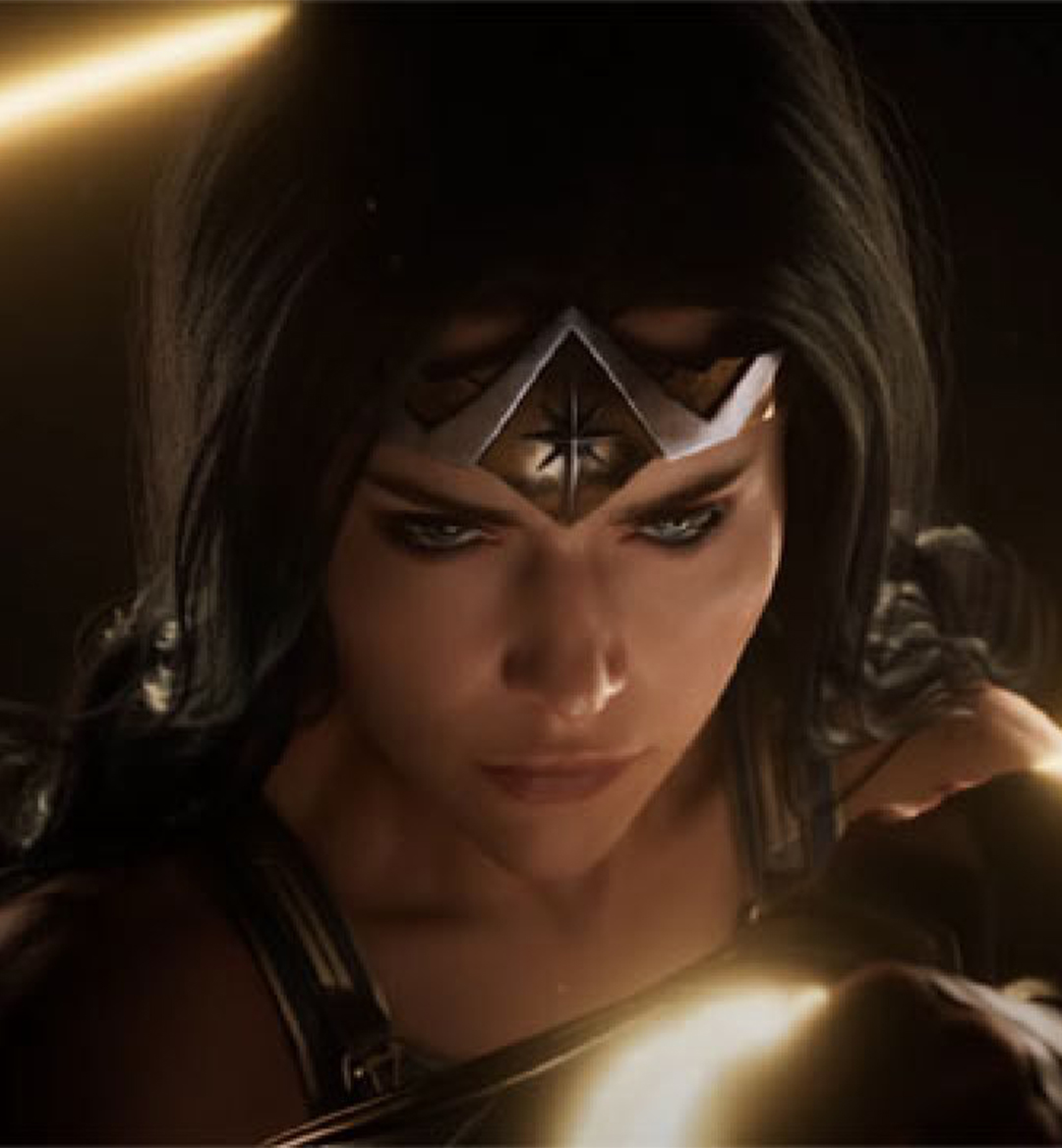 The days of dreadful to mediocre superhero games are starting to become a thing of the past. Now don't get us wrong - there's still the occasional comic book video game dud that hits the market. But there's far more of an abundance in good to great titles that are based within the worlds of Marvel and DC.

In the case of Detective Comics, the giant comic book imprint's caped crusaders have starred in a wide array of memorable games - the Batman Arkham series, the Injustice games, DC Universe Online, and even The Wolf Among Us can be counted on as some of the very best. And with three new releases on the horizon (Gotham Knights, Suicide Squad: Kill the Justice League, and Wonder Woman), DC fans certainly have a look to look forward to.

Now that it seems like DC and Warner Bros. Interactive Entertainment are exploring the rest of the comic book line's characters for video game adaptions, we figured it was time to help them in that regard. Here are our most requested suggestions when it comes to our dream DC video games. 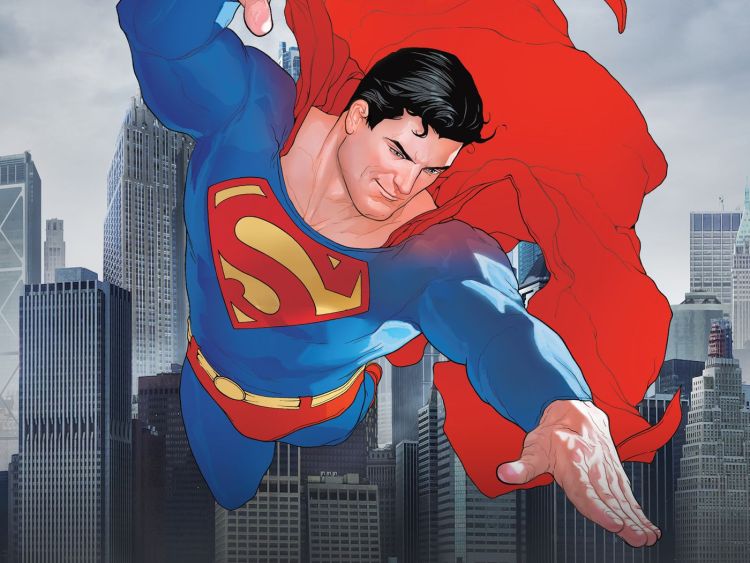 "The Man of Tomorrow" is none other than Krypton's favorite son, Superman. He's the quintessential superhero and DC's front-facing superhero that's known far and wide. Even though he's prospered in the world of film, TV, and other forms of media, Superman has had the worst luck when it comes to quality video games. He's always been better served in DC ensemble adventures instead of solo-themed journeys, sadly. After seeing just how well Batman's been incorporated into the world of big-budget AAA games, we're more than ready to see the very same lessons learned from those triumphs applied to good old Supes. At some point, we're going to need to see Superman get his very own open-world epic.

Flying and running at top speeds across Metropolis is the ultimate dream scenario that we'd love to be a part of. Now the issue of Superman being far too powerful to be taken down at any point is understandable, which is why this game would need to incorporate one of his big bads as the central foe whose minions could provide even a mild threat to his wellbeing. Putting someone like Brainiac or even Darkseid at the very top of the food chain makes sense. And having additional foes such as Doomsday, Metallo, and Bizarro in place would make for some amazing boss encounters. Having Lex Luthor work behind the scenes to throw even more hazards in Supes' way sounds fun to us, too! We'd love for Rocksteady Studios to handle this one. 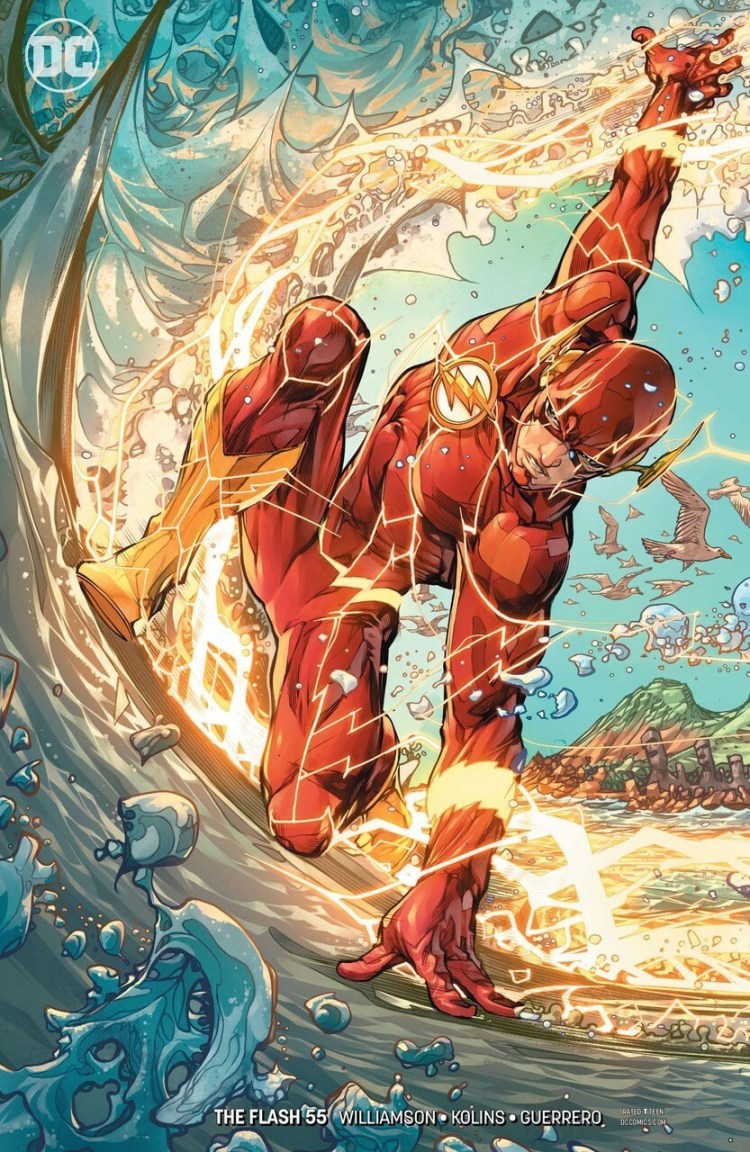 The "Scarlet Speedster" known worldwide as The Flash almost got himself a full-fledged solo adventure back in 2005. That open-world project was in the works thanks to the combined efforts of Bottle Rocket, Brash Entertainment, and Warner Bros. and was set to make its grand debut in 2009. Sadly, The Flash's AAA solo game met its unfortunate end due to Brash Entertainment going out of business in 2008. Unseen64's footage of that lost game looks amazing in action, which is why we're hoping the awesome concepts featured in it can come back in a brand new Flash game at some point.

The main concept we saw and loved from that lost project is the way in which Flash's supersonic speed applied to his open-world exploration. We also enjoyed how the corresponding face buttons played a huge part in how The Flash engages in combat against numerous foes. That concept would need to be expanded in some way though since The Flash should have more than four foes to clash with simultaneously. A big-budget Flash game would be incredible if it included Sonic the Hedgehog-like platforming courses and races against additional heroes/villains that can also tap into the Speed Force (a special head-to-head rally against Superman would also be amazing!). Plus it'd be pretty cool to tangle with the likes of Gorilla Grodd, Captain Cold, and Mirror Master. Maybe Avalanche Software can take a crack at this project. 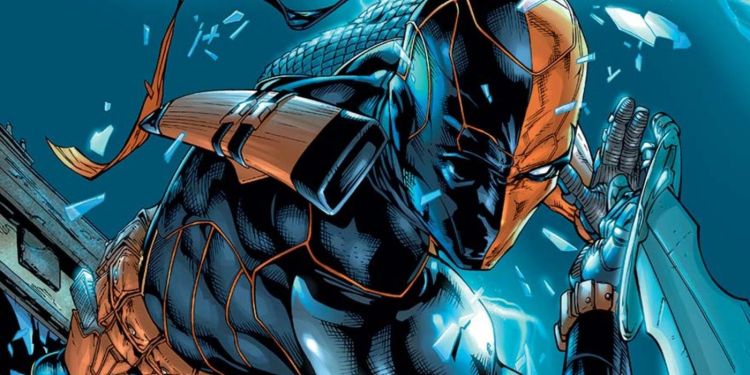 Slade Wilson may have started out as a villain, but now he's most known as DC's most cunning mercenary. Under the guise of Deathstroke, he sets out to fulfill his contracts by any means necessary. His superhuman abilities and masterful skills in the art of swordplay & marksmanship were perfectly captured during his role as a boss in Batman: Arkham Origins. After engaging with Deathstroke as DC's "Dark Knight," we were left asking ourselves asking "how come Deathstroke doesn't have his own game yet?"

If we were Warner Bros. Interactive Entertainment, we'd hand off such a lofty assignment to the development studio known as WB Games Montréal. It worked on Arkham Origins after all and is responsible for making Deathstroke look his very best in 3D, so it'd make sense for them to further build upon the foundation they already have with him. This game would clearly have to be rated M and play/look like something along the lines of Volition's 2004 video game adaptation of The Punisher. Slashing and blasting everything in sight as Deathstroke sounds dope to us. And encountering his Rogues' Gallery (Snakebite, Jackal, Odysseus, etc.) would make for the perfect boss encounters. This dream AAA Deathstroke game sounds like the sort of project that would have a lot of legs. 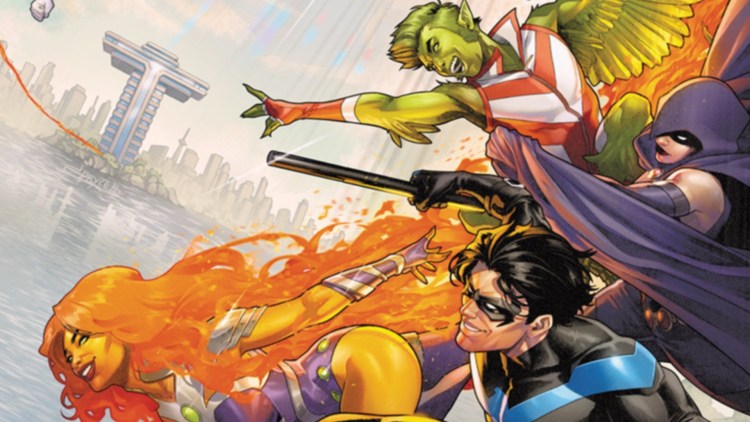 The co-op goodness that's been put on display so far for Suicide Squad: Kill the Justice League and Gotham Knights made us ponder about games for other DC teams. And the first one that came to mind is the fan-favorite Teen Titans. The comics and cartoons for DC's young heroes and heroines have catapulted their popularity, so there'd be a huge fanbase in place for this dream game we're proposing.

The Teen Titans lineup this game would need to incorporate is Nightwing, Starfire, Raven, Cyborg, and Beast Boy. It'd not only be dope to instantly switch to the other party members in the middle of battle, but it'd also make a ton of sense for players to be able to send out teammate commands a la Marvel's Guardians of the Galaxy. And on a local/online level, this Teen Titans game would make for a very rewarding experience thanks to co-op capabilities. Having everyone fighting on the field during skirmishes with Cheshire, Harvest, and Deathstroke sounds like the perfect scenario for this team-based experience. And you know who'd we commission to make this game? Get WB Games Boston off the bench for this one, we say! 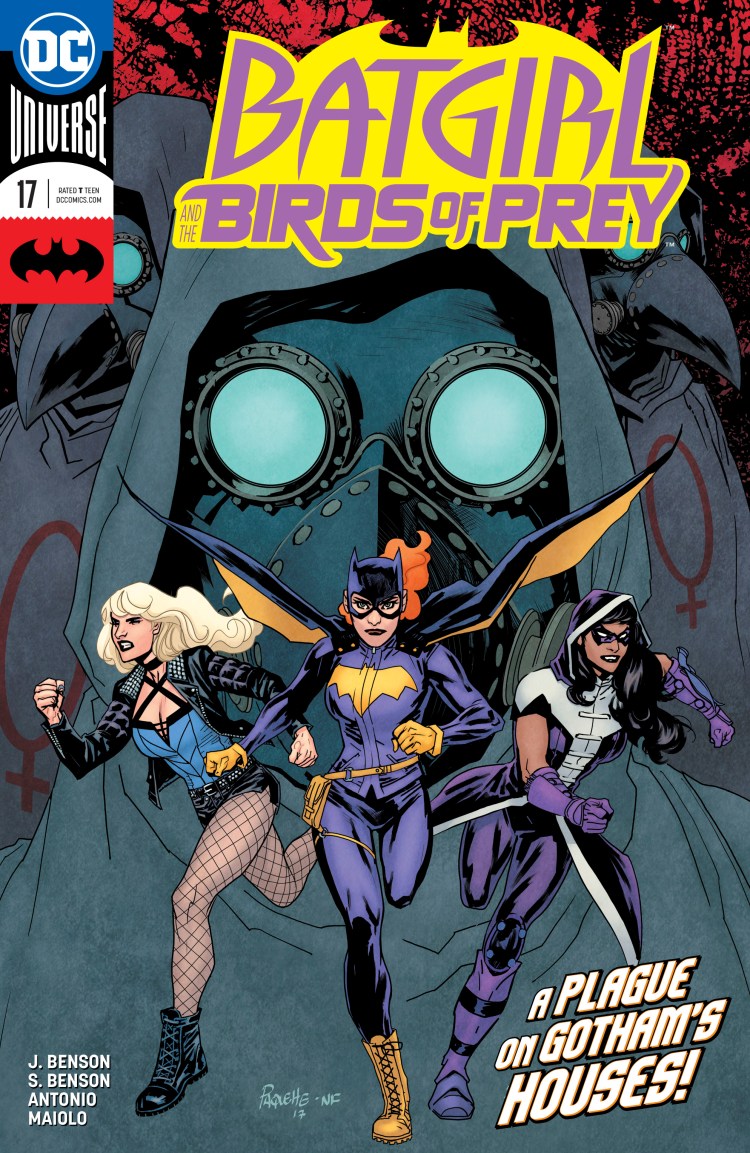 Another DC troupe that's in dire need of a video game adaptation is the Birds of Prey. The modern-day alliance of Batgirl, Black Canary, and Huntress are lethal on the battlefield and definitely have the toolset needed to transition to an action-packed co-op game. Venturing through the Gotham City underworld and chasing down its sleaziest personalities would make for a lively video game that would translate into a quality three-player ordeal.

Including past members of the squad in playable side character roles would definitely add more replay value to this game - Lady Blackhawk, Hawk & Dove, and Katana would fill those positions perfectly. And throwing hands with baddies such as Copperhead, the Daughters Of Gotham, and Lady Shiva would make for some highly enticing gameplay scenarios. A Birds of Prey game developed by Monolith Productions that incorporates the development studio's "Nemesis System" sounds like a dream come true to us.