This NCAA hoops star created the most hyped virtual tournament of the summer. 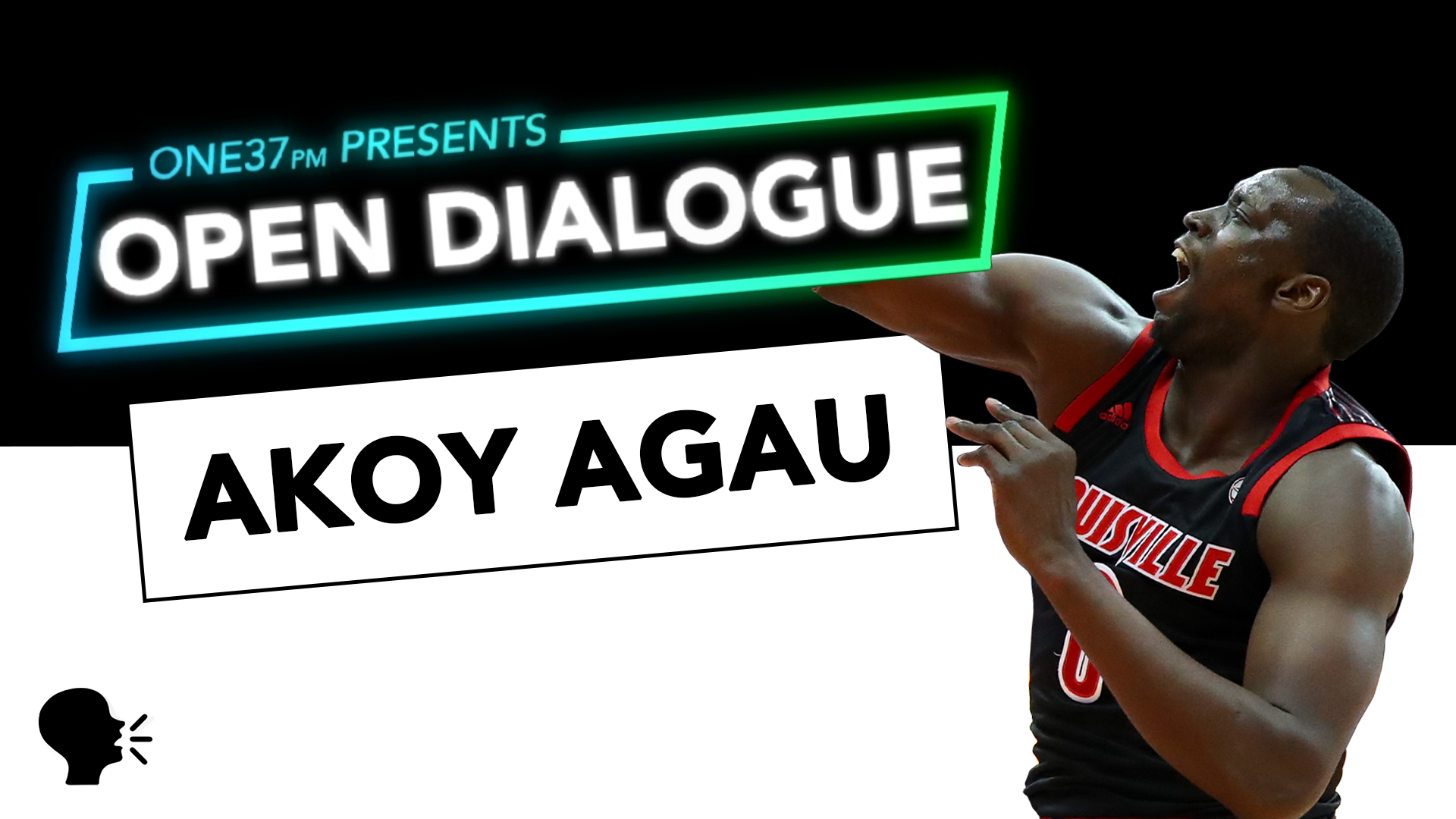 COVID-19 has mostly affected the way we live our lives today. From the financial standpoint trickling down to sports, this devastating pandemic has opened the eyes of many individuals worldwide as they are still figuring out how to adjust to the new times. As many people may know, the widespread COVID-19 pandemic began in March, which resulted in fall college sports cancellation, including postseason basketball play. This means for the first time since 1939, there will not be a national champion crowned. But this didn’t stop ballers and fans from getting to experience the nostalgic feels of NCAA basketball.

On this edition of ONE37PM Presents Open Dialogue, we spoke with former NCAA baller Akoy Agua. Akoy has been one of the most searched figures this summer due to what he and his partner Matthew Melander did in creating a virtual NCAA Tournament. Thanks to the help of their venture they launched last fall called Primetimesports, fans can get to watch “graduating seniors turning pros represent their school while go head-to-head to determine who will be national champions.

ONE37PM’s Associate Editor Omari White was able to speak to Akoy and Matthew about this amazing idea. They discussed what it took for him to properly launch, their main goals for the project, and what it took to select a Final Four bracket of some all-time great NCAA Division I squads.

Omari: Can you break down the actual process it took to recreate these college players by using the NBA 2K animation and attributes. What was the difficulty in really wanting to have it precisely done?

Matt: So it was a long and tedious process. And the biggest problem with 2K, it's not a cross-platform game. So everything you have to do for all the Xbox guys we have in the tournament, we had to recreate the same thing for the PlayStation guys as well. It was doing the same thing twice. It was a long process you have to go through, and I used sources like sports reference.com and ESPN as well to look at the statistics of the players, what kind of attributes they would have if they're a three-point shooter or if they're more around the rim. Things like that were going through there and then making sure their heights, weights, and positions were right. So it's a long process, but we thought it would be worth it for these athletes because they had something taken away from them that they had no control over. I got to experience March Madness as a manager in Louisville, and it was one of the most significant times ever. I mean, to be honest with you, those three weeks are just amazing. We thought it'd be cool to bring that back and be able to play. I know it's not the same thing, but it's kind of close to being able to have them play it out.