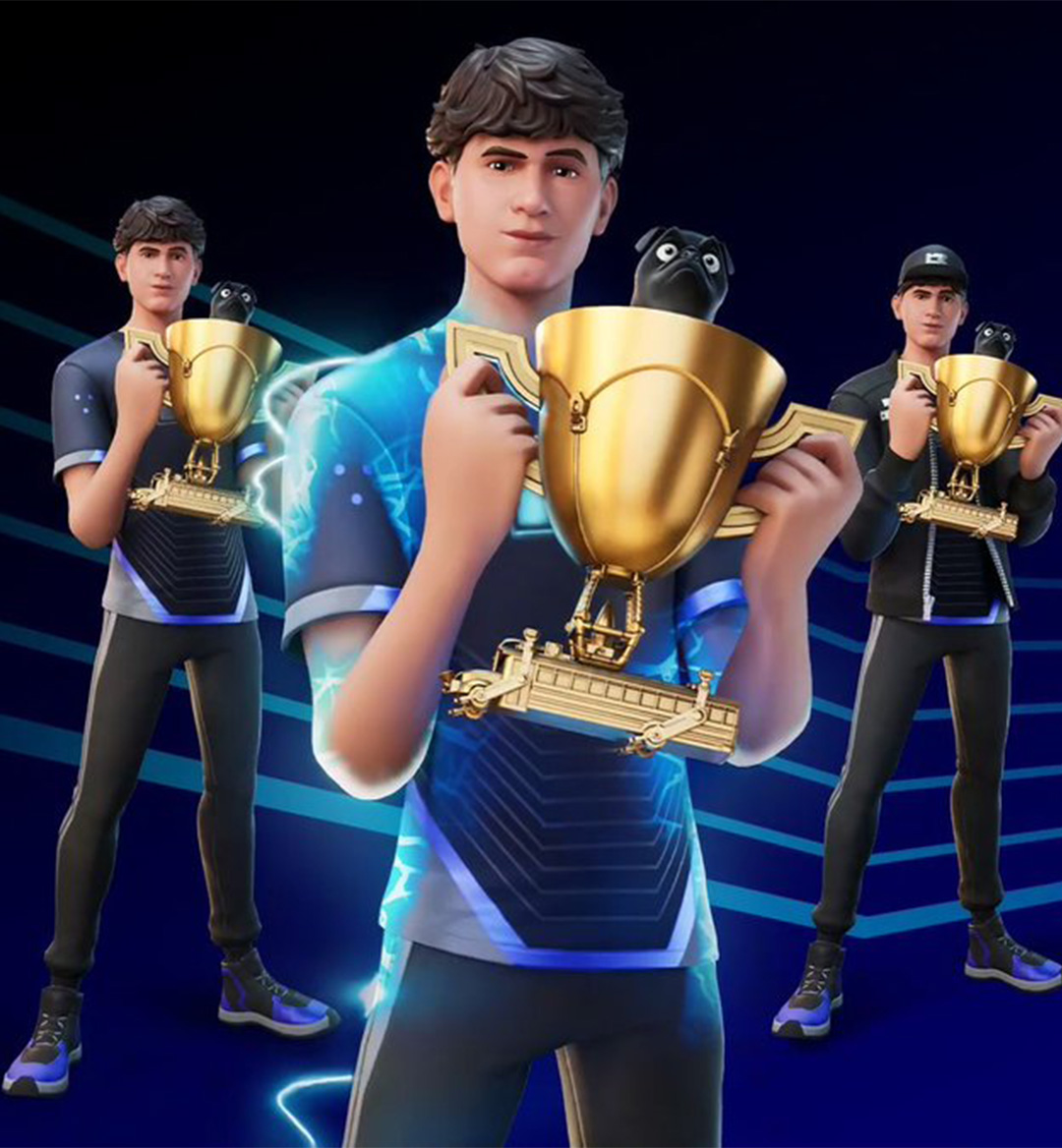 Fortnite’s wide assortment of character skins is spread out across all forms of media.

Players can catch W’s and eliminate the competition while adorned in the sorts of costumes that make them look like their favorite characters from Marvel, DC, blockbuster films, sports, etc. The Fortnite Icon Series is responsible for putting forth all of those recognizable skins and has even introduced ones based on popular streamers such as Ninja. Now another noteworthy streamer/content creator has joined that collective and he’s most known for winning the 2019 Fortnite World Cup. Of course, we’re talking about the young legend that is Bugha. And his inclusion makes all the sense in the world since he was recognized as the Best Esports Athlete at The Game Awards in 2019 and has several strong placements across numerous Fortnite tournaments. Bugha’s credentials certainly speak for themselves.

Today (July 19), it was revealed that Bugha will become the latest member of the Fortnite Icon Series. Starting on Tuesday, July 20, 2021, at 8 PM ET, Bugha’s Icon Series Set will become available in the Fortnite Item Shop. This set comes with the following goodies - the Bugha Outfit, the Zoey Trophy Back Bling that comes with the Fortnite World Cup trophy & Bugha’s pug placed inside of it, dual Bugha Blades Pickaxe, and the Bring It Around Emote. The Bugha outfit doesn’t just offer its default style - it also comes with the electrified Bugha Elite Style and the World Champion Bugha Style, which is reminiscent of his post-World Cup Solo Finals victory fit.

Before that skin set arrives, everyone can compete in a special LTM (Limited Time Mode) one-day, cash prize tourney called Bugha’s Late Game. An Epic Games blog piece released some details about this incoming Arena mode event - “Running from July 20 until July 28, Bugha’s Late Game Arena puts players right in the middle of competitive Fortnite. With your Trio, you’ll drop on the Island while the Storm’s already closing in. We’ve collaborated with Bugha to curate nine starting inventories grouped into three team loadouts. Each Trio will be assigned one of these team loadouts at random. As you play Bugha’s Late Game Arena, you’ll be able to earn Hype that’s unique to this mode. The players who earn at least 1500 Hype before Bugha’s Late Game Tournament on July 28 will be eligible to participate in the tournament. In this version of Bugha's Late Game, qualified players will compete against others in their region for a share of $100,000!”