Pavan Lakhat Goes 'Inside The Screen' With Aaron "Don" Dukes 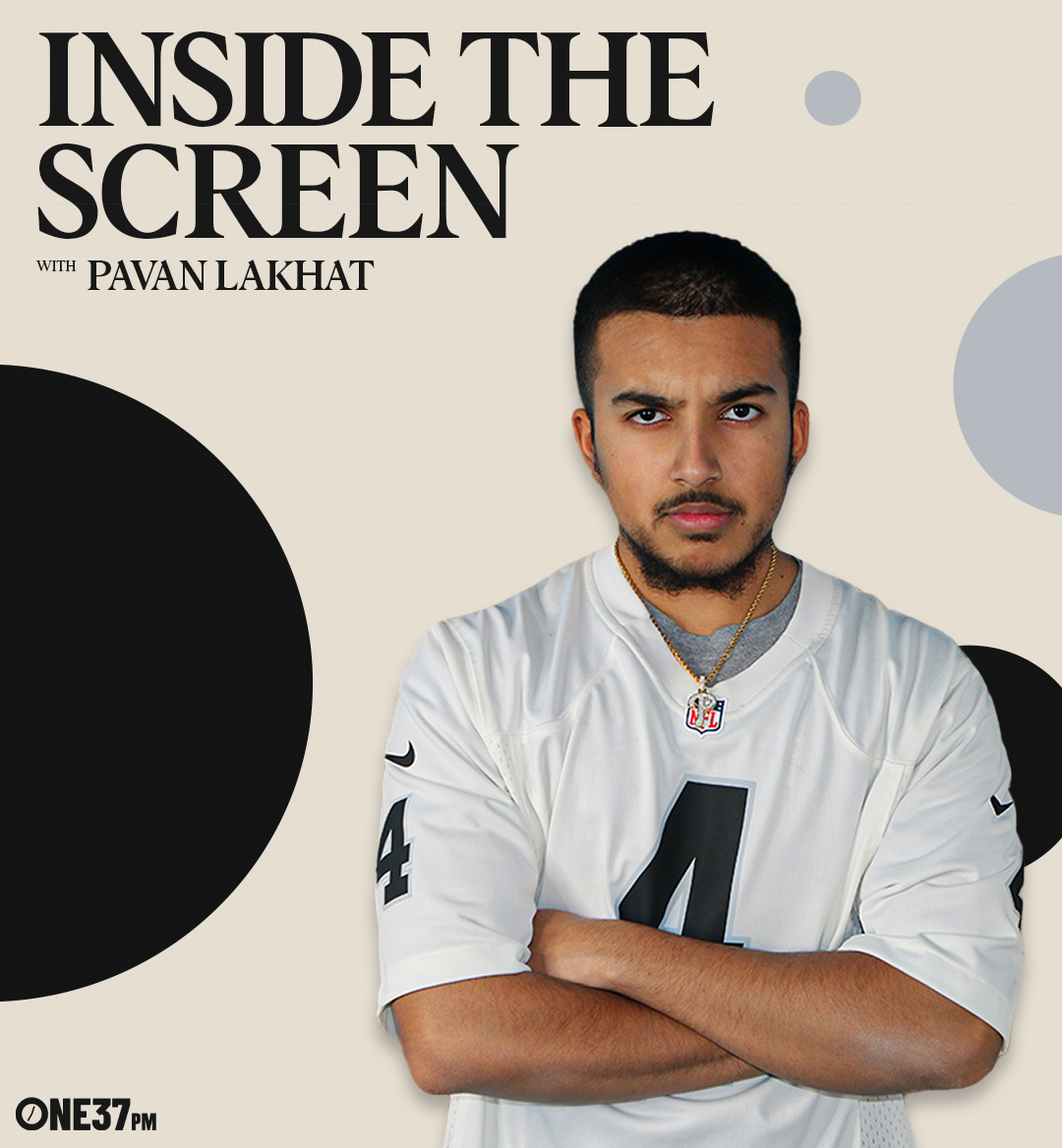 This week's Inside The Screen, hosted by Aaron "Don" Dukes and his new co-hosts Mikey Caloca and Elton Jones, features special guest Pavan Lakhat. Lakhat is a young Madden NFL prodigy that has earned the distinction of becoming the 2019 NFL Madden Club Series Champion. As a representative of the Las Vegas Raiders, Lakhat is destined for bigger opportunities on the Madden NFL esports circuit.

Lakhat has already made great strides as a pro-Madden NFL player at such a young age. Besides his major 2019 accomplishment, he’s already racked up $260,000+ in career earnings and is recognized as the first person in MCS (Madden Club Championship) history to win four consecutive Club Championships with the same team (Raiders). Besides his time spent as a professional Madden NFL esports player, Lakhat also expands his online presence through his YouTube and Twitch channels. When asked about his decision to choose Madden NFL as his game of choice, Lakhat provided an interesting backstory:

“Ever since high school, I’ve been playing all types of games. I was actually heavily into Call of Duty: Black Ops 2. And I would play the ‘League Play’ system and feel like I was decent. I actually stopped playing that. I’m heavily into sports - baseball, basketball, football. Football is obviously the main sport I love. In high school, there’s this game called Madden [NFL] Mobile. I was kinda bored one day in class and decided to download it. And you know I was having a little bit of fun playing Madden [NFL] Mobile, getting those coins, earning those players, and just playing with my friends in school. It kinda became a wave, like I set a trend in the school. Next thing you know, everyone is on it. It kinda died down a bit and then I went ‘lemme just get on the normal Madden.’ I just got a PS4 and my parents blessed me for Christmas. I ended up getting Madden [NFL] 15 during the second half of the season.”

While Lakhat’s early games saw him losing often, he eventually went to YouTube to study all the game-winning tips needed to improve. He also spent a lot of time on Twitch watching the early pros showcase their gameplay, which led to Lakhat upping his game and taking his talents to offline tournaments. It took a while for his parents to come around to the idea of their son making a career out of playing video games, however. His mother even hid his console and controllers in order to get him to focus on his studies. After grinding extra hard for a tournament and telling his parents about it, Lakhat’s father accompanied him to the event in Orlando, Florida. After witnessing what his son was a part of first-hand, Lakhat’s father became a believer in what he was doing:

“My Pops was there at the venue and the venue is insane! It was inside the NBA Bubble. All the mascots were there and it was such a great time. My dad and a few other people were there rooting for me. I was a little overwhelmed. But once I settled in, I was cool. I actually ended up losing that game by three points. I shed a couple tears, man. After this loss, I’m doing it for my family and doing it for myself. I’ma become a savage next year. And then the next year, I won the championship. Once they [Lakhan’s parents] saw me on Twitch, they were like ‘you got this now.’ That support helped me out so much. And having that burden off my back allowed me to have more time on Madden.”