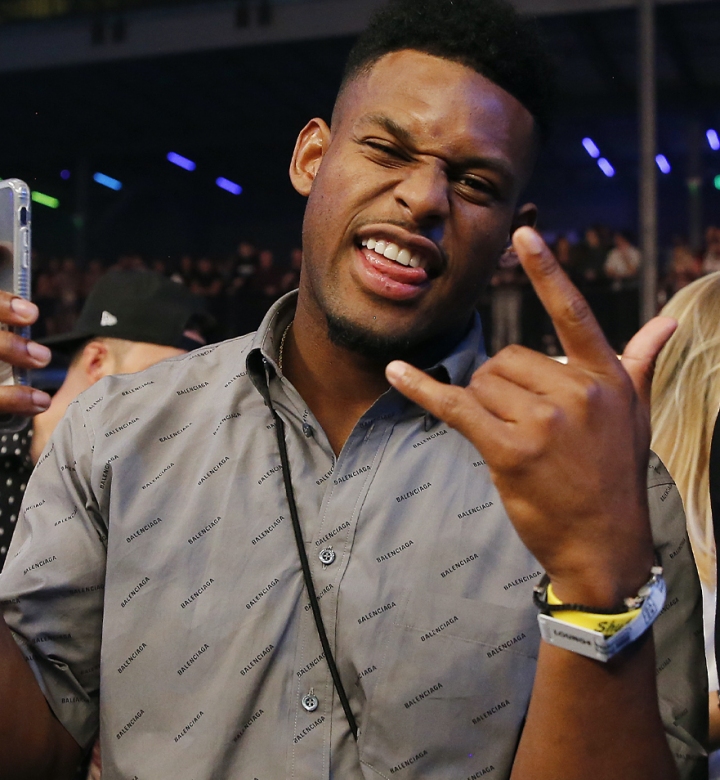 You are probably familiar with the name Juju Smith-Schuster. The 23-year-old from Long Beach, California has been making waves in the NFL community over the last couple of years, quickly becoming a star wide receiver for the Pittsburgh Steelers. Now the wide receiver is looking to conquer the world of esports with the launch of his organization Team Diverge.

Having played (literally) thousands of hours in his lifetime, the move to dive deeper into the esports realm isn’t surprising at all. One of the NFL’s most marketable and personable players, Schuster has developed a gaming fan base through different live streams he’s done over the past couple of years (for example his Fortnite stream with Drake and Travis Scott in 2018). The world, however, got their first major introduction to Schuster as a gamer when he did a Call of Duty: Black Ops 4 live stream with FeLo in October 2018. Even his teammates will tell you that it’s not uncommon to find the athlete playing games in between practices and film-watching sessions, and Schuster himself has also been associated with FaZe Clan, even living with the organization at one point during an off-season.

Schuster has already made it clear that gaming will be his second career once he retires from the NFL, and number #19 took the first steps towards that move with the official announcement of Team Diverge. Described as being a “gaming platform for others,” Schuster is collaborating with co-founder Karan Gill of Visionary Sports Management, and business partner Kobe Toa. Gill to help execute and bring his vision to life.

We are dedicated to making this a special organization. We have huge things in store! Follow our journey and join our community. #TD pic.twitter.com/scJA4M5BCR

Team Diverge will focus on shining light to upcoming gamers and content creators, while also using Schuster’s star power and connections to get fellow athletes, entertainers, and bigger name gamers on board in the future. At the moment, the organization has six content creators signed, with plans on eventually moving further into the esports community. There’s also a content house in the works, with a target launch date of Spring 2021. In addition to that, Schuster plans on creating a Team Diverge apparel line complete with various different types of gaming merchandise.

Another interesting thing to keep an eye on is the possibility of Schuster using Team Diverge as a way of communicating with the media, as opposed to the more “traditional” route that athletes have to take. We are starting to see this more often in the sports community (for example Lebron James with his Uninterrupted series), as athletes find it easier to communicate and express themselves through their own platforms.

While the exact details of Team Diverge are still being worked out, it’s clear Schuster will be dominating both the football and esports fields for quite some time.