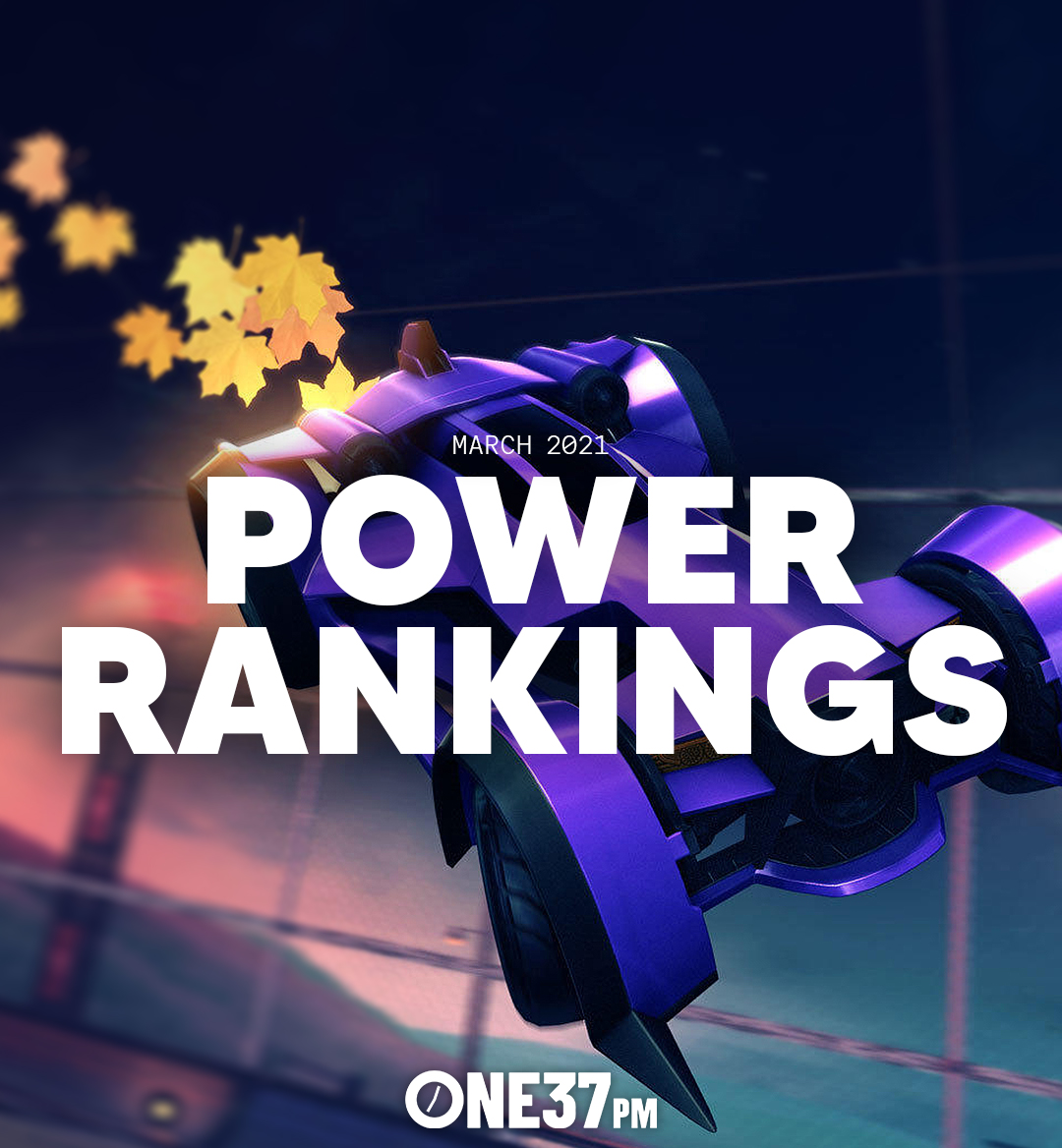 As Rocket League's North American Championship Series gets set to kick-off, it's only right that we take another look at which teams are on the bubble of being truly great and what teams still have something to prove. Here's our list of the 16 best teams in the game right now.

After acquiring the up-and-coming roster from “Jamal Jabary,” which consists of Toastie, LJ, and Kraziks, Oxygen has entered the North American RLCS after previously performing in the EU. Currently holding 680 points in the RLCS places them in the Top 16 rankings and in order for Oxygen to qualify for Worlds, they’ll have to keep up this current trend and really dominate over the Spring Split.

After dropping WondaMike back in February, eUnited has recently acquired RLCS Renowned PRO ‘Dappur.’ This team is looking solid after their first performance in the RLCS: Spring Split and placing 13-16th, which is higher than some top 10s like Alpine and Pittsburgh Knights.

Consisting of AlphaKep, Jpow, and Hockser, XSET consistently places well in tournaments. If a bit more coordination is applied to the team, XSET could potentially be a Top 10 team in North America. After placing 9-12th in the recent Spring Regional, XSET is certainly on an upward trend.

After recently parting ways with their entire roster, which consisted of Karma, Shadow, AlRaz, and Jimmer, CLT is seeing an upward trend shortly after acquiring Team Loco. Team Loco originally consisted of Andy, Beastaboniam, Delta, and FireRaptor. This could be the move CLT needs to secure a spot at Worlds since being on the scene since late 2019.

Ghost Gaming has a solid team with LionBlaze, who also happens to one of the best 1s players in the world. There's no reason Ghost Gaming shouldn’t be able to compete at the top level.

Version1 is one of the most underrated teams on the scene. Their squad consists of Torment & gimmick (both RLCS Season 6 Champions) and Comm. Ever since it acquired Robert Kyser (Comm), V1 has been consistently been making waves by upsetting teams such as Alpine, PK, and KCP when every game against BIG 4 teams are super close nail-biters. After a few adjustments, it should be nothing but smooth sailing to Worlds for Version1.

PK can be a solid squad, but they've looked kinda shaky after these past couple of performances. I think the main causes for that issue are their playstyle and lack of gameplay diversity. If PK can get over this road bump, they should make it to a better standing since they aren’t far from Worlds qualification with only 700 points behind the Top 6 spots.

The Soniqs did the impossible this past weekend by pulling off one of the biggest upset wins in the Regional by taking down Number 1 seed NRG 4-1 in their Quater Finals match. The Soniqs looked super convincing until they got swept by KCP in the Semi-Finals. Was it a fluke on NRGs part? Or are the Soniqs onto something?

Alpine is one of the most consistent teams in the RLCS, placing high in rankings for every event they've played in. They're also one of the most coordinated rosters on the scene. However, during this past Regional Alpine, they got knocked out early in Group Stages. It'll be interesting to see how Alpine comes back during the upcoming The Grid: Overtime event.

KCP has certainly had its ups and downs. But I think after this weekend, they're going nowhere but up. KCP made it to the Grand Finals during the last Spring Split Regional, but they, unfortunately, fell to Rogue. KCP consistently takes down Tier-1 rosters, such as Envy this past weekend. If KCP doesn’t play as they did in the Winter Split, the team could be bound for entrance into Worlds, which could happen as they are within 90 points of overtaking G2/Faze Clan.

With the announcement of RLCS Pro Rizzo retiring, G2 is looking shaky. Rizzo has been an integral part of G2s success, consistently placing MVP for his team. It will be interesting to see how G2 performs without Rizzo. 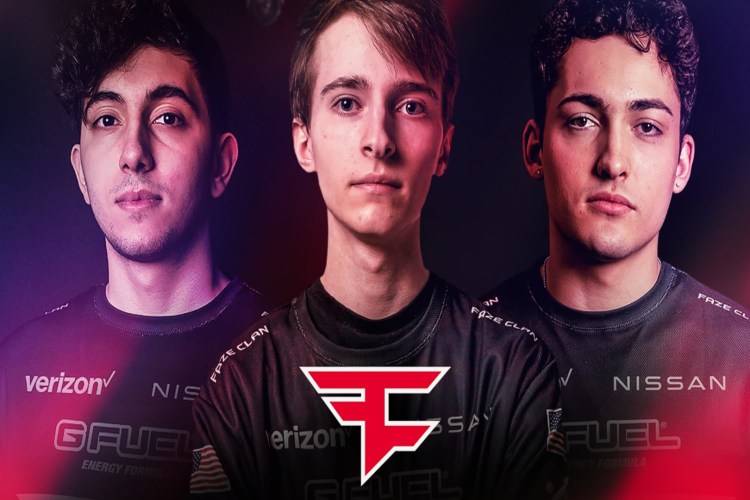 FaZe Clan announced their entrance into the RLCS with the acquisition of The Peeps, which was an unsigned roster that made it to the Top 6 by consistently taking down BIG 4 teams and placing 1st in Winter: The Grid NA - Week 3. Also, they constantly place between 2nd and 5th lace in RLCS events. With Faze now on the scene, this is huge for the overall growth of the RLCS. 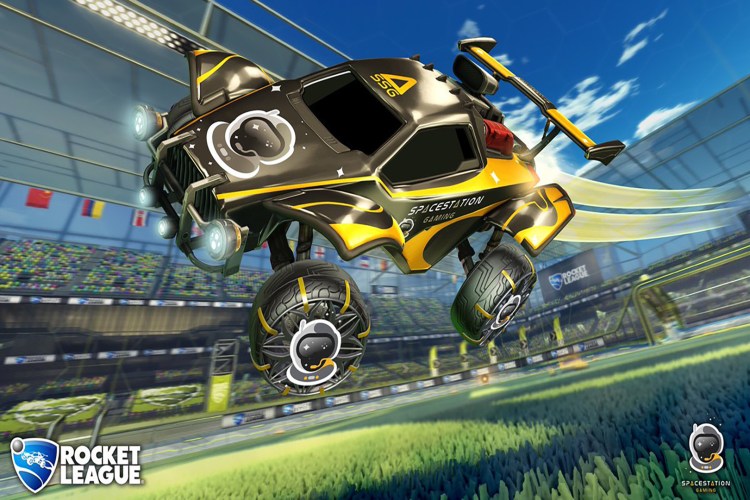 SSG has one of the most dominant offensive pressures in the game. With a majority of their series being high scoring, it's hard for any defense to keep up with it. It takes a roster with speed and solid coordination to step up to SSG's game. This is why SSG is one of the best teams in the RLCS league. 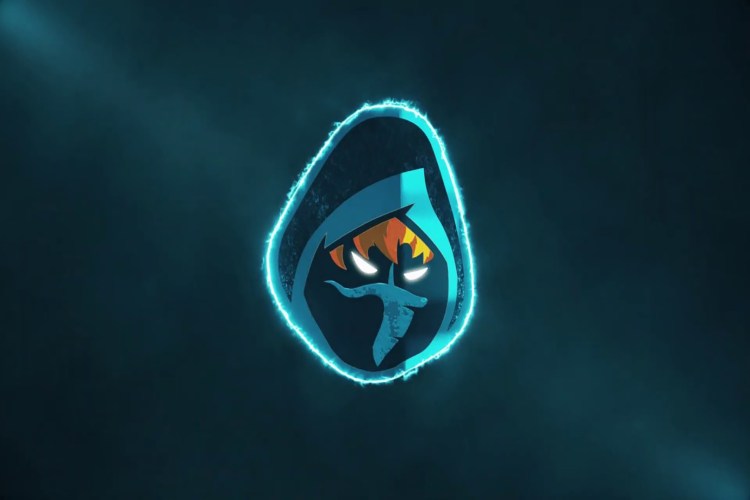 Ever since dropping RLCS PRO player Kranovi, Rogue has been doing pretty great. With Firstkiller (who's viewed as one of the best in the game right now) and its victory at the first RLCS Spring Split Regional, Rogue is looking solid as Worlds is on the horizon. 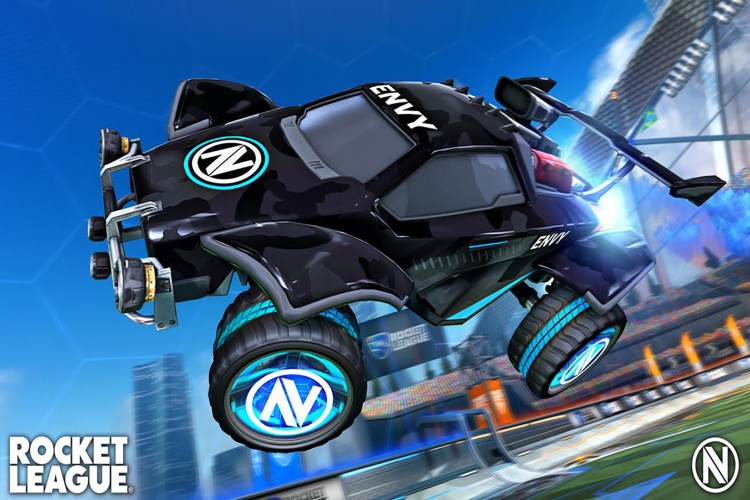 Envy has one of the best defenses in the game. Holding 3 Regional Titles this season. This roster has been dominant since their formation of Atomic, Mist, and Turbopolsa. 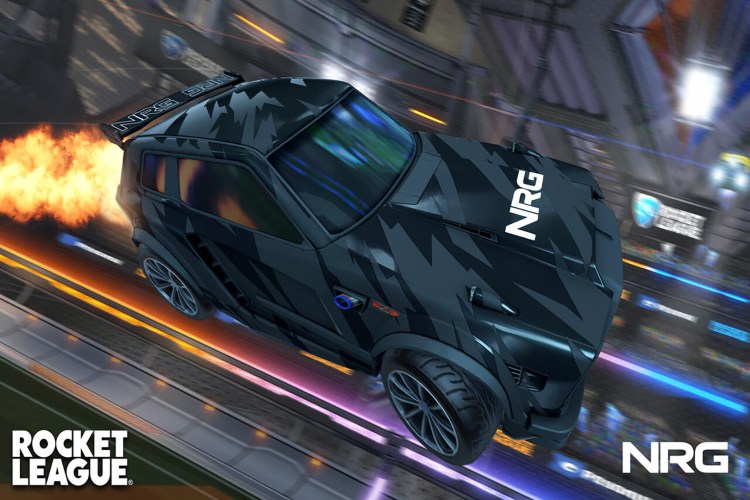 The Champs are hitting it again -c Squishy, Jstn, and GarrettG (all RLCS World Champions) have held the #1 title in the League this whole Season. It’ll be a challenge for any team to take down the #1 seed in the game.