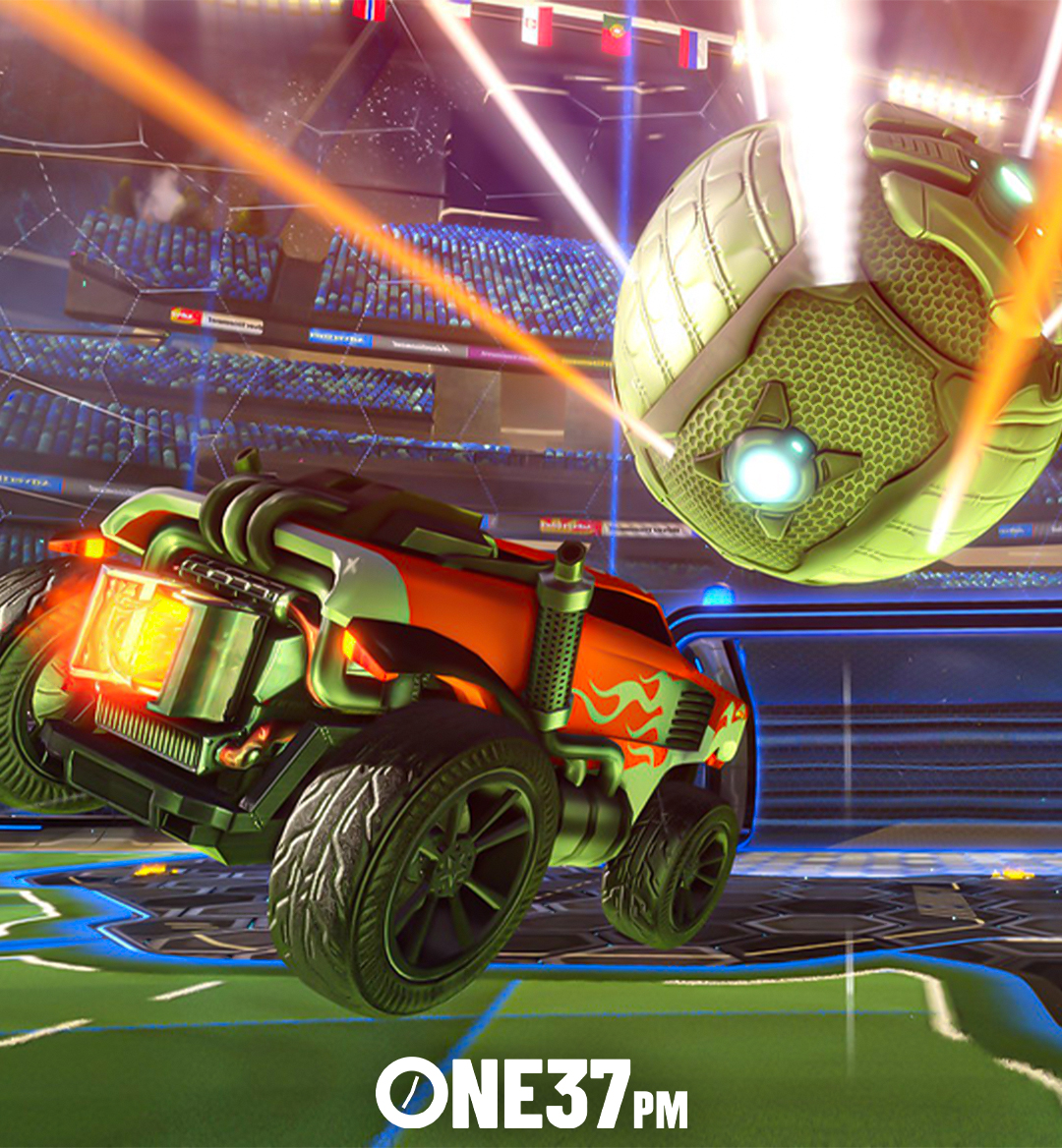 Since Epic Games recently acquired Rocket League, the franchise has unlimited potential, especially in the world of esports.

Epic Games definitely learned a lot from their work on Fortnite, which has propelled the game publishing/development studio to make Rocket League a free-to-play experience and even bigger on the esports scene. We all know Tencent owns Riot Games and Epic Games. The differences I see between the two is Riot is dominant in esports with League of Legends and Valorant, while Epic Games dominate gaming more—that company has now allowed more devices to play their games, making more of a presence on consoles and mobile devices. Epic Games really understands that mobile gamers are a huge audience and are taking advantage of that.

Now you can play Rocket League on your phone via Side Swipe, which I think will help the game’s marketing and help it reach the masses even more. When you look at sports sims like Madden, 2K, and FIFA, those games have a massive outreach. However, I think Rocket League can beat all of those games’ reach and take over as an esports entity compared to those three.

INCOMING!! Rocket League Sideswipe is coming to iOS and Android later this year.

This all-new game will bring the competitive, car soccer gameplay you all LOVE to mobile devices with unique arcade-style action.

Rocket League is definitely going to be major this year or in early 2022. I feel that way because you have big esports organizations looking to prosper within the game’s official league. For instance, Spacestation Gaming, G2 Esports, and FaZe Clan (who recently acquired a fresh, young team called The Peeps) are some of the teams that fall into that category.

Drivers, take your places on the starting grid. The @NASCAR 2021 Fan Pack is just around the next turn and will arrive on May 6!

Get your pit crew ready so you can stack your garage with the latest gear from the top teams in the sport.

Rocket League is also the most accessible esports to the average viewer. Whereas games like League Of Legends aren’t all that friendly to a casual watcher since they'll have to be invested in the game to understand certain mechanics and characters. Rocket League is practically soccer with cars—what pro players are capable of doing with that unique mashup takes years of practice in order to be worthy enough to play at a top-level.

Anyone who hasn't played Rocket League can watch how expert players perform and say to themselves, "Well, I can do something like that, too," until they try the free-to-play title and quickly realize it takes a lot of practice to get to their level.