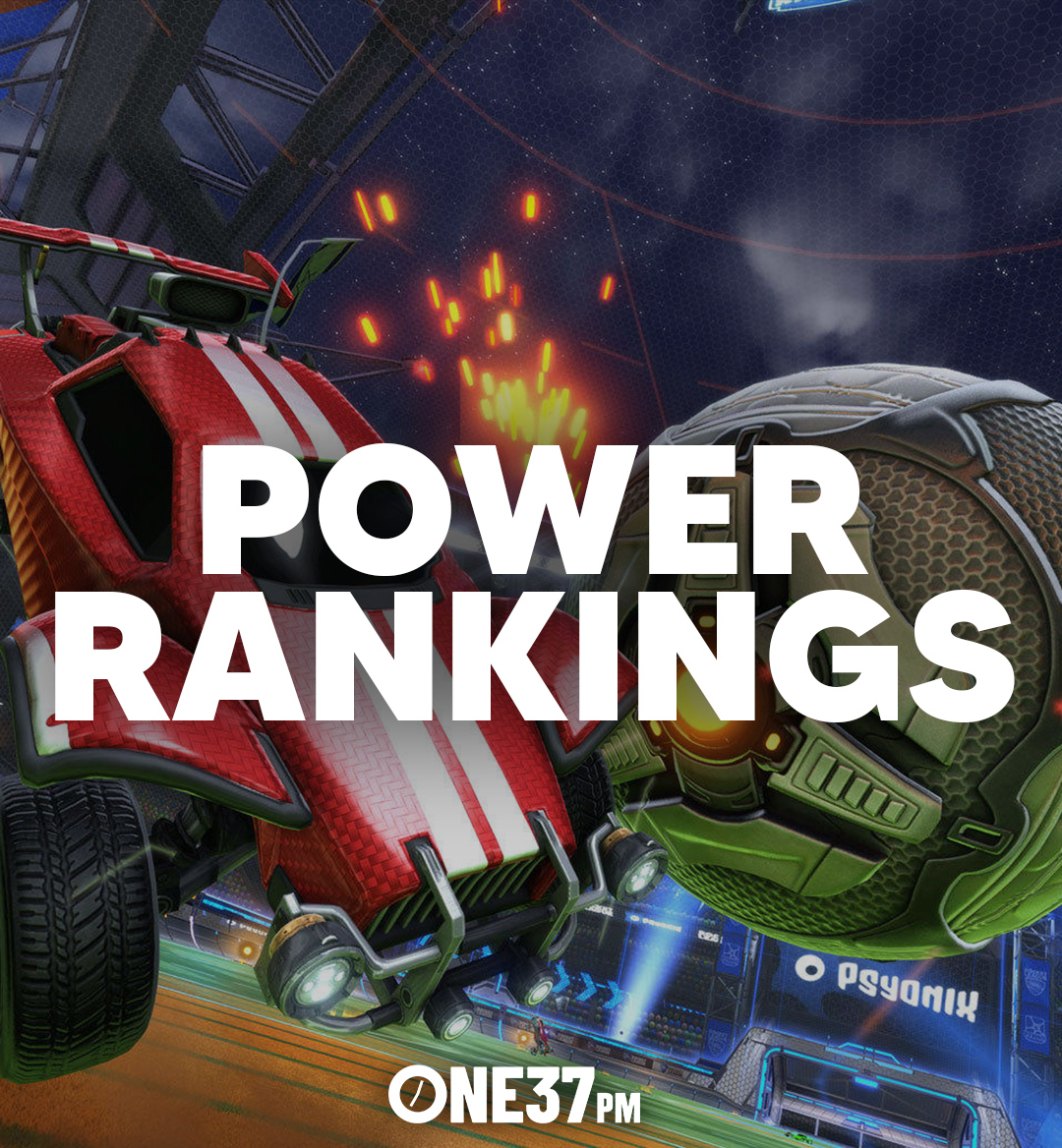 After examining which Rocket League teams were on the bubble in March, we decided to revisit our list. Here's our list of the 16 best teams in the game right now.

Ghost Gaming is built solid, with LionBlaze (one of the best singles  players in the world). There's no reason Ghost Gaming shouldn’t be able to compete at the top level.

The Soniqs did the impossible this past weekend and had one of the biggest upsets in the Regional, taking down Number 1 seed NRG 4-1 in their Quarter-Finals match. The Soniqs looked super convincing until they got swept by KCP in the Semi-Finals. Was it a fluke on NRGs part? Or are the Soniqs onto something? Only time will tell.

However, during this past Regional, Alpine got knocked out early in Group Stages. It will be interesting to see how Alpine comes back in the upcoming TheGrid: Overtime event.

PK can be a solid squad, but after these past couple of performances, they’ve looked shaky. I think it’s the issue of their playstyle and the lack of diversity. If PK can get over this road bump, they aren’t far from Worlds qualification with only 700 points behind the top 6 spots.

After acquiring the up-and-coming roster “Jamal Jabary” consisting of Toastie, LJ, and Kraziks, Oxygen has entered the North American RLCS, previously performing in the EU. Currently holding 680 points in the RLCS placing them within the Top 16, in order for Oxygen to qualify for Worlds they’ll have to keep this current streak going.

I really believed after being acquired by FaZe that we would’ve seen a more upbeat pace from them as they were 5th on last month's Ranking. With that being said I think all they need to do is make some micro adjustments and before they start dominating again.

After dropping WondaMike back in February, they have recently acquired RLCS PRO ‘Dappur’ This team is looking solid after their first performance in the RLCS: Spring Split placing 13-16th which is higher than some top 10s like (Alpine, and Pittsburgh Knights.)

Charlotte recently parted ways with their entire roster but made some moves in the interim that could be the spark they need to turn things back around. They were 13th on our rankings last month, and now they're ninth, so they are trending in the right direction.

Ever since dropping RLCS PRO, and community loved, ‘Kranovi’ Rogue has been doing nothing but greatness. However, what is super surprising is to see Rogue this low on this list because I see them as a super-dominant team.

Kansas City Pioneers were 7th on this list last month and are 7th again which shows they are being consistent. This team is super underrated and hopefully we get to see them make a breakthrough sometime soon.

My favorite team as of right now goes from being 12 on our Power Ranking last month to now being number six, which just shows you that if they keep making adjustments that we might see them become a Top four contender.