There is a new King in town 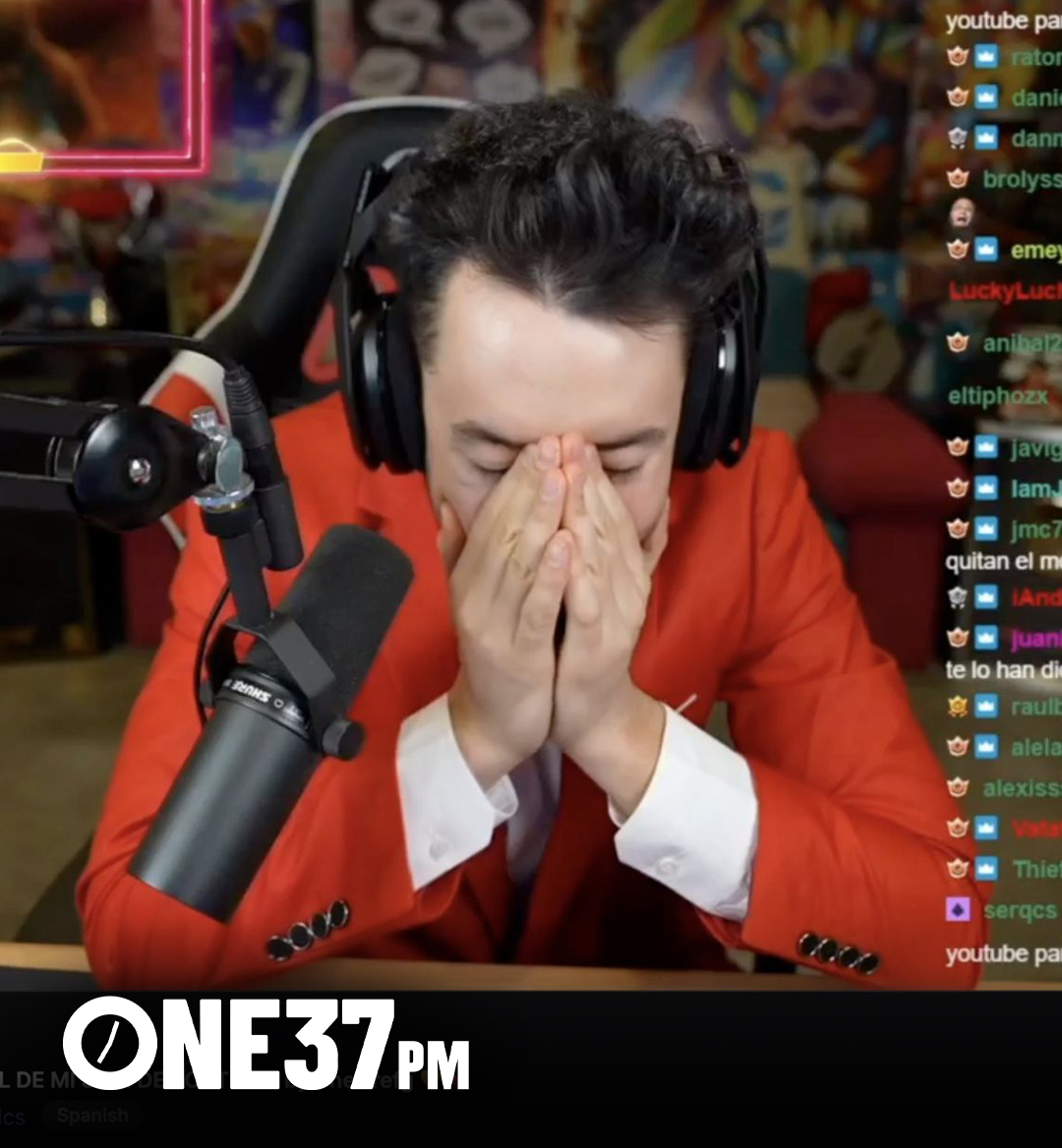 Ladies and gentlemen, we have a new Twitch record holder in town. Eu Heretics team owner and Spanish streamer David Martínez aka TheGrefg absolutely annihilated the concurrent streams record with the live reveal of his Fortnite Icon series skin. The previous record of 635,000 viewers had been held by Tyler ‘Ninja’ Blevins as an individual streamer, also beating his own record of 660,000 concurrent streams during the December Fortnite event.

So how exactly was Martínez able to have a reveal bigger than Ninja or any other content creator?

Well, Martinez’s win might be a sign of what's to come from the Latino gaming community in the future. If today’s dominance was any indication, this won’t be the last time we see something of this magnitude from the Latino community, and the last couple of years have seen a surge of popularity amongst international streamers as a whole.

It didn't take long for word to start spreading about Martinez’s record-breaking performance, and many curious viewers began quickly joining to see what all the hoopla was about. Throughout the stream, Martinez’s emotion was infectious, and you could see the passion and excitement as he slowly revealed his new skin. The event had previously been delayed to give Martinez more of a ‘grand’ announcement, and fans and the streamer alike were pumped for the outcome.

Not only did Martinez top himself (and others), but today’s live stream set a new record for total concurrent viewership on Twitch with over 2.4 million viewers tuning in. This number absolutely crushed the previous record of 1.1 million viewers, set by ELEAGUE TV.

Today we not only witnessed history, but the stream set a serious precedent for what is to come.