Everything We Know About 'Kingdom Hearts IV' 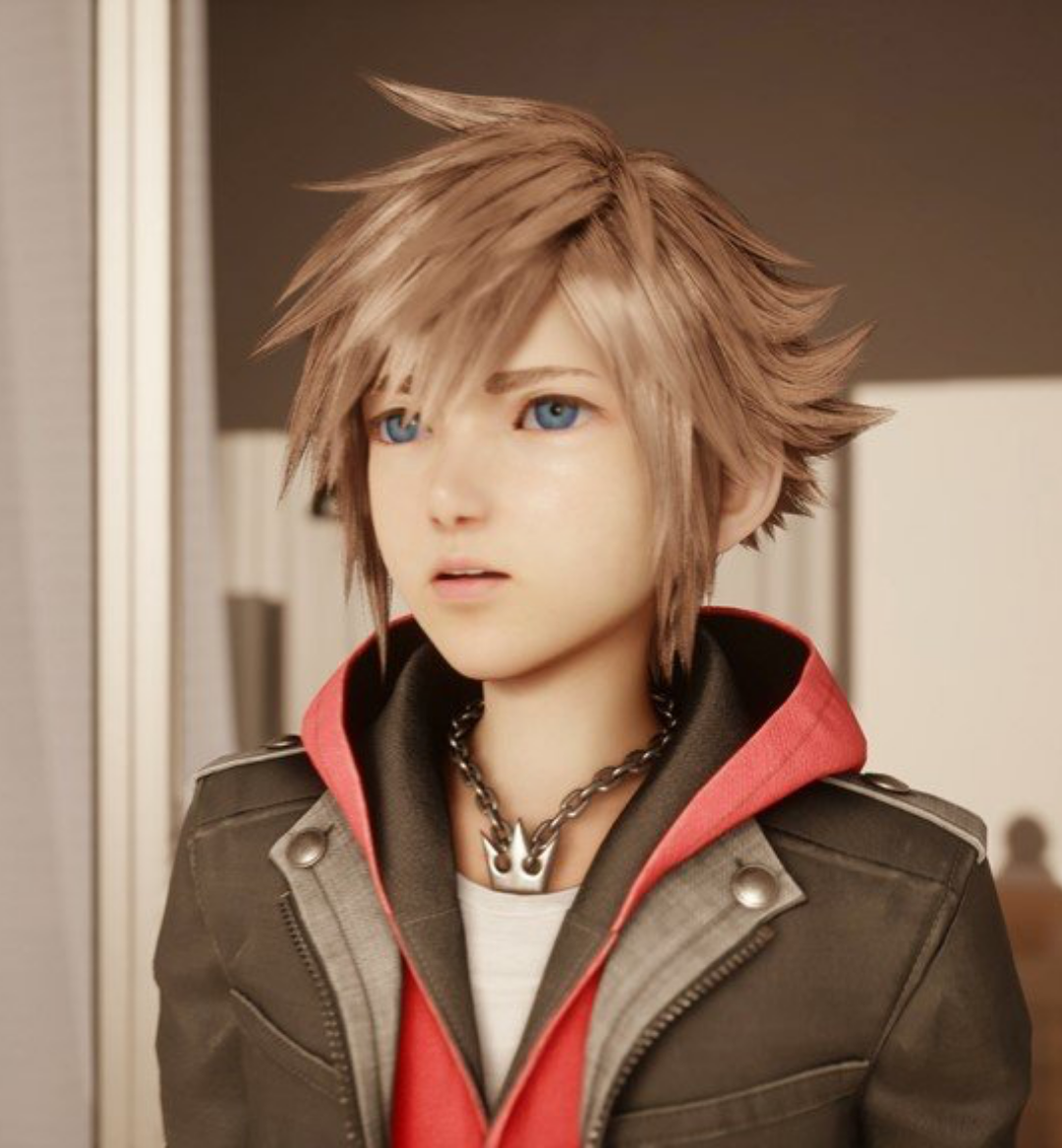 To be a Kingdom Hearts fan is to know true patience.

Kingdom Hearts III's release in 2019 brought the original game trilogy to a close, wrapping things up in a seemingly tidy package. After fans waited years between Kingdom Hearts II (and an entire two console generations), Kingdom Hearts III was the hotly-anticipated link between games that acted as a way to revitalize interest in the games that had waned for some time during the lengthy period of time between sequels.

Of course, many fans believed Kingdom Hearts III marked the end of the series for good. In reality, it only marked the end of an arc that would come to be known as the "Dark Seeker Saga." As Kingdom Hearts III's ending and additional content revealed another boss encounter, new characters, and other secrets, fans realized there was far more to the story than they initially believed.

Fast forward to the Kingdom Hearts 20th Anniversary event, and fans were treated to something beyond their wildest dreams: a brand new mainline Kingdom Hearts game. Square Enix did fans one better and even tossed a new trailer into the mix. It's short, but it's incredibly sweet.

If you're a Kingdom Hearts junkie, you've probably been watching and rewinding a million times over, looking for answers. We don't have all of them yet, but here's everything we know about Kingdom Hearts IV and the new "Lost Master Arc."

The Kingdom Hearts IV announcement came bundled with a striking look at a new vision for the series, including a much more grown-up, less cartoonish version of Sora. The official trailer establishes the Lost Master Arc before showing off a new world that looks like modern-day Tokyo. But this isn't new territory for the popular Disney-inspired series. This is the city of Quadratum, which we saw for a fleeting moment in Kingdom Hearts III's secret ending.

Immediately, a voice takes over, apparently speaking to Sora, urging him to leave if he's full of despair. After a brief look at a lush, forested area, we finally see Sora, who's snoozing away on a sofa. He's sporting a much more realistic look, with a different outfit. He's joined by a young woman named Strelitzia, who fans will recognize from Kingdom Hearts Union χ. According to her, Sora has been sleeping for an entire week while in "Quadratum," which is something of an "afterworld."

Eventually, we see Sora scramble into battle to fight off a strange, shadowy mass accompanied by figures in black coats that look like "Organization XIII." They inform Sora that if he wants to leave this world, he'll never be able to go back to the one he came from. Cue the title card, and then a swap to Donald and Goofy, our first look at Sora's buddies since the trailer began. There's not much beyond that aside from a single sentence: "Magic in the Making."

It's likely Sora remains in the "afterworld" of Quadratum in a bid to reunite with Kairi, or at least someone he's lost. It's all very vague on purpose, but you can bet as we near some semblance of a release date at some point, we'll learn a lot more about the plot points that unfold in the trailer. For now, we've got this bit of footage to ruminate over, and its implications are certainly a doozy.

A New Mobile Game is on the Way

Kingdom Hearts IV isn't the only game that's on the horizon. During the anniversary event, Square Enix let another revelation fly: Kingdom Hearts Missing-Link is on its way. It's a new title for iOS and Android that will have players embarking on missions from the realm of "Scala ad Caelum" into the real world. That means they'll get to battle against the Heartless while unraveling a new story that runs in tandem with the core Kingdom Hearts adventures. There's a closed beta scheduled for 2022, but no concrete release date just yet. But it should be enough to help players eager to get their hands on Kingdom Hearts IV tide themselves over until, well, we don't know when. There's a lot of just playing the waiting game for Kingdom Hearts fans.

No Release Date in Sight 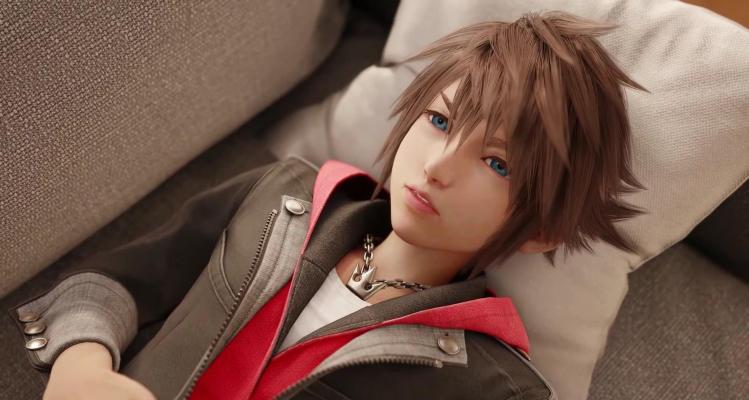 Unfortunately, as Kingdom Hearts fans know all too well, a release date announcement for a brand new Kingdom Hearts game is always ridiculously far away. Though Square Enix confirmed Kingdom Hearts IV is in development, they didn't offer even a shadow of a release window. It's unrealistic to think we might see it in the next couple of years unless it's been in development long enough. It's reportedly utilizing Unreal Engine 4, and could potentially be switching over to Unreal Engine 5 for the remainder of its development. This will take some time to complete. From the look of the first trailer, however, there's at least a bit of gameplay sprinkled in. It could be possible that we see Kingdom Hearts in 2024 or 2025, but those guesses are based on pure conjecture.

No Pre-Orders Just Yet 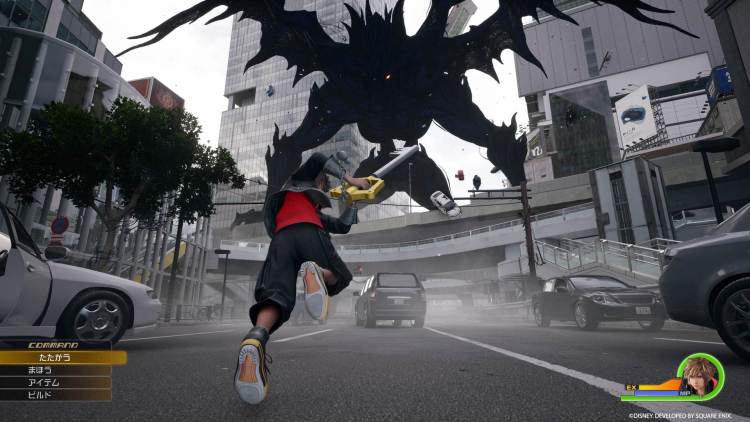 So you want to make sure you get your hands on Kingdom Hearts IV as fast as humanly possible. We get it. But right now, there aren't any options to preorder. There will likely be special editions and different incentives to purchase from specific retailers. But for right now, you'll have to sit back and be patient. It's going to be quite a while before retailers start adding SKUs to their inventory. But when they do, you can bet we'll be here to help you figure out which version you want so you can lock it in ASAP. This is a major milestone for fans, after all.