Why Are Gamers Revolting Against the ‘Fallout 76’ Game? 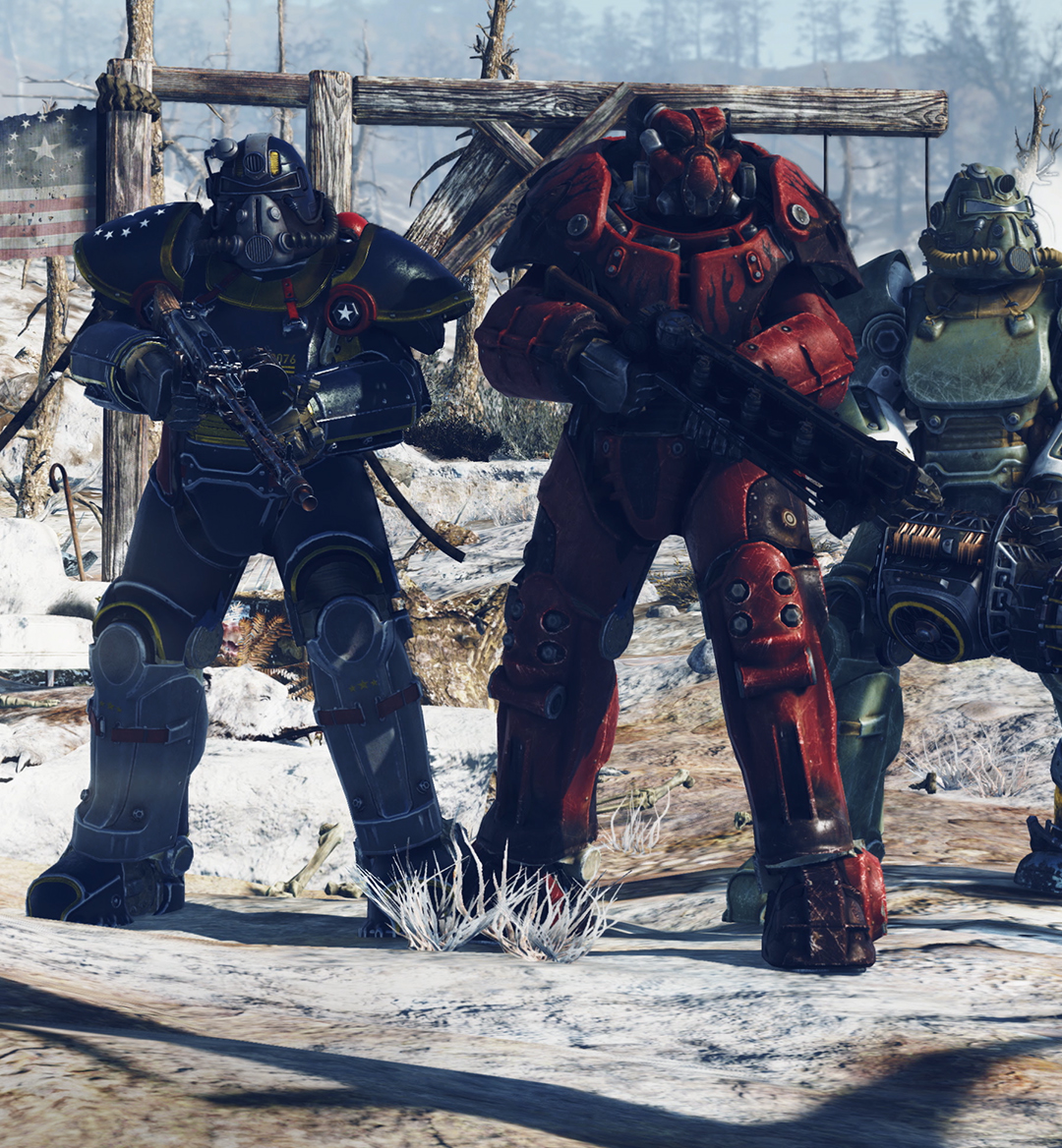 Fallout 76 came out this week, and because of its multiplayer focus, most gaming sites have yet to put up full reviews. But that hasn’t stopped people from already making their final decision on Bethesda Game Studio’s latest blockbuster game.

Players in many corners of the Internet have railed against one of the biggest releases of 2018. On Reddit, posts are saying Fallout 76 is “boring” and “beyond unacceptable.” On Twitter, tweets are calling it “miserable” and saying things like “I feel embarrassed paying money for it.” And Metacritic? Well, people there have destroyed its user score, which stands at a 2.9 with more than 1,000 negative reviews to date.

Fallout is one of the most popular franchises in gaming, and 2015’s Fallout 4 even managed to outsell Bethesda’s ubiquitous Skyrim. So what has gone wrong this time?

There are two possible reasons for the Fallout 76 backlash:

Is Bethesda to Blame?

The rollout of Fallout 76 has been odd to say the least.

Bethesda first teased Fallout 76 in May with a cryptic video, promising more information during E3. But on the same day of the announcement, Kotaku revealed that it was actually a multiplayer survival game. This opened a floodgate of questions (and a lot of gamer outrage) about what exactly the game would entail. And while the Fallout 76 E3 presentation answered a lot of them, many questions still remained. How much would the multiplayer be integrated into the world? How would the inevitable micro-transactions factor into the gameplay? And, probably more than anything else, how could a notably single-player franchise handle the weight of a multiplayer-only release? Bethesda is primarily known for crafting worlds full of story. How would that work in Fallout 76?

As Bethesda slowly doled out specifics, they assured that fans would get the same full Fallout experience. This did little to answer lingering concerns. Stories came out that there would be no NPCs (non-player characters) in the world to guide players or to offer story bits. And Bethesda Vice President Pete Hines confirmed that it was not meant to be played offline at all.

The single-player-turned-multiplayer game seemed to be at odds with itself. And several early impressions of Fallout 76 from news outlets seem to confirm this, saying it “feels like two different games” or comparing it to the notoriously overhyped No Man’s Sky. 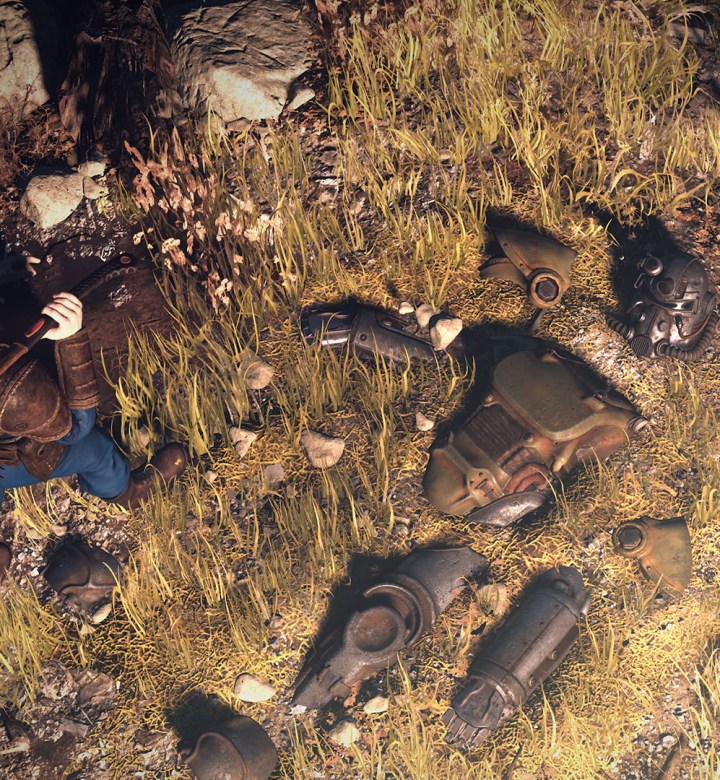 Though Bethesda did hold a few beta periods in the months before the launch, people came away from them still unsure what the game is and whether it could hold a person’s interest in the same way other Fallout games have done. This stiff reception from others in games journalism hints that Bethesda might not have done the best job with marketing a game unlike any they have previously shipped.

There’s also a question of what lead to a game like Fallout 76. Were fans of the series clamoring for a multiplayer-only experience? Has Bethesda’s Elder Scrolls Online been successful enough that the studio determined players would want the same experience in an apocalyptic landscape? I don’t have the answers to these questions, but I do know the industry is currently experiencing a full-on trend of service, long-term multiplayer games. These games, like Destiny, Tom Clancy’s The Division and the upcoming Anthem, are designed to keep players in the game with promises of continuous content and experience-changing microtransactions. “Games as a service” is the most recent corporate strategy to make the most money out of a game.

So, it’s very possible that Fallout 76 was more a business strategy than something Bethesda thought fans wanted. If that’s the case, the fans are pushing back. 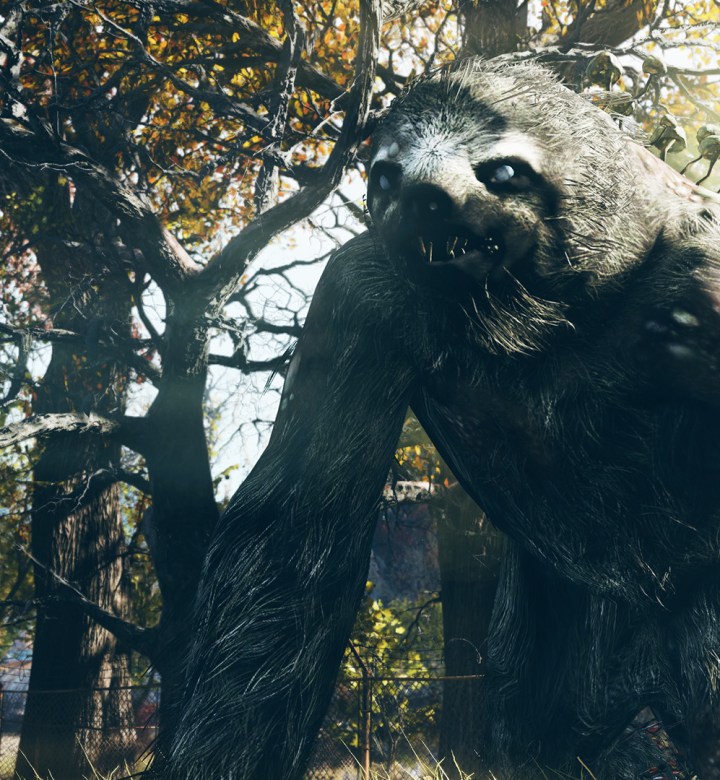 At first glance, you would be forgiven for writing off this sudden backlash as yet another example of a few angry video gamers whipping up a frenzy because of the echo chamber of social media. It’s been a growing phenomenon over the past five years or so, with notable (and regrettable) examples like Gamergate and the angry internet mob that got Guild Wars 2 writers fired this summer.

There’s an even more recent example of this: When Blizzard announced a Diablo mobile game at the beginning of this month, fans tore into the developer online and in person at Blizzcon, where the game was revealed. This lead to Blizzard trying to console the fandom saying they are developing other Diablo games as well.

Video game players’ outrage is a special breed of being mad online. It’s a passionate group, but it’s also a group that rarely agrees on what cheeses them off. Developers are chastised for changing too slowly (which was often said about Fallout 4) and for changing far too much. It’s a damned if you do and damned if you don’t situation.

My experience with Fallout 76:
Truly abysmal, I feel embarrassed for paying money for it. Runs like trash on pc, looks like garbage, 2D art linework is really amateur for some reason, feels unfinished and incomplete, gameplay and AI are clunky and underdeveloped. Do not buy. pic.twitter.com/k3XTqM1wrQ

shittiest thing about the reception to Fallout 76 is that Bethesda has been very clear about what type of game it is and people are still going in expecting/wanting a different thing (deep single player story-based RPG). It reeks of "if this game isn't for me it shouldn't exist"

Gamers: “So tired of franchises just giving us the same game over and over. Take some chances publishers!”

Bethesda: “Fallout 76 is a different experience than past Fallout games.”

It definitely seems like this phenomenon has grown more prevalent. And a probable reason for the increase is that online outrage is working. Guild Wars 2’s bosses capitulated quickly. Blizzard came back the next day with a soothing message. Gamers are getting people’s attention with angry campaigns.

There may be a third reason for the backlash: Fallout 76 might just be not great.

Around half of the complaints I have seen relate to bugs, boredom and general disappointment with the game. On Reddit and Twitter, those messages are getting a healthy amount of upvotes and retweets, leading one to think that others feel the same.

If that turns out to be the case, as more people get more time with the game, then Bethesda will have a lot more to work on than just their faulty messaging.