FaZe Simp Chops It Up With Don About 'Call of Duty', Esports Majors and More 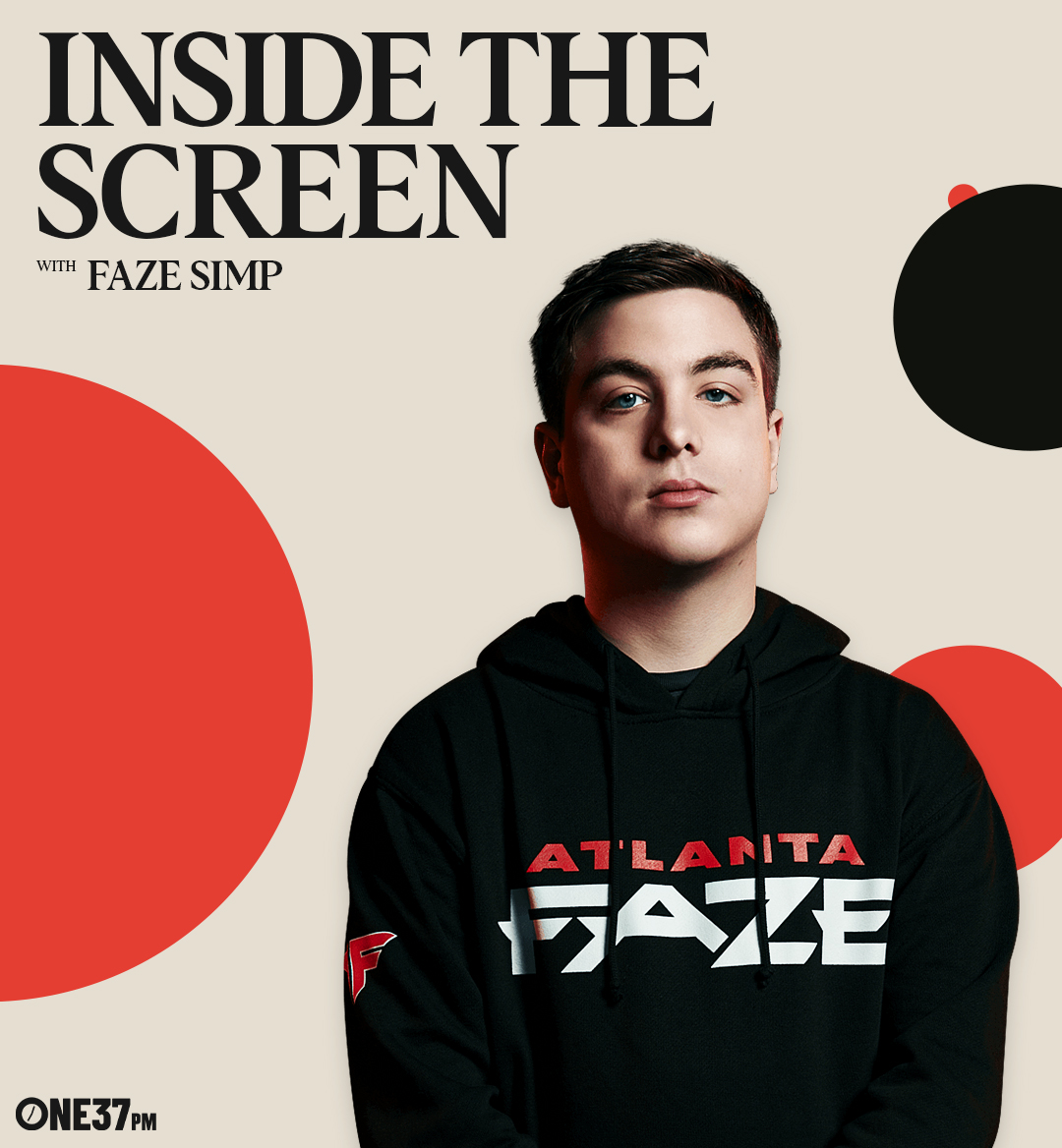 This week’s Inside The Screen hosted by Aaron “Don” Dukes features special guest FaZe Simp. Gaming enthusiasts already know what time it is when it comes to FaZe Simp, who has established himself as a recognizable face in esports and gaming, as a member of ATL FaZe where he took home the regular-season MVP trophy and battled with the squad for this year’s Call of Duty world championship. It takes a lot to emerge victorious as the last one standing in a pool full of talented teams, but ATL FaZe managed to do it seamlessly. Catching up with Don for a quick post-championship check-in, the two had a fun conversation that you should definitely check out if you are a Call of Duty fan. Below is a preview of their interview.

Don: First I want to get your predictions on Rostermania. There’s a lot of great talent going into it.

FaZe Simp: I feel like a lot of teams are going to switch up. I don’t know if it will be the players, but I do feel like a lot of the teams will switch because a big problem this year was group chemistry. If teams can stick it out through the course of the year, then they will have a shot at being pretty good.

Don: What team shocked you the most this season?

FaZe Simp: Toronto is probably the team that shocked everyone most this season just because they weren’t really one of the top teams at the beginning of the year, but around Stage 2 or 3 they became one of the best for the year.

Don: We are getting “World at War” for the new Call of Duty: Vanguard. How do you feel about that?

FaZe Simp: From what I’ve seen it looks like Modern Warfare and World War II combined. I’m just hoping that it’s a little more polished and smooth than Modern Warfare because some of the cameras were slightly messed up. As long as they have that and more time to kill it should be fine.

Don: You guys have won three out of the last five majors. Did you ever feel like you all hit a barrier?

You can check out the full conversation above, and be sure to keep up with Don and FaZe Simp on Instagram and Twitter.