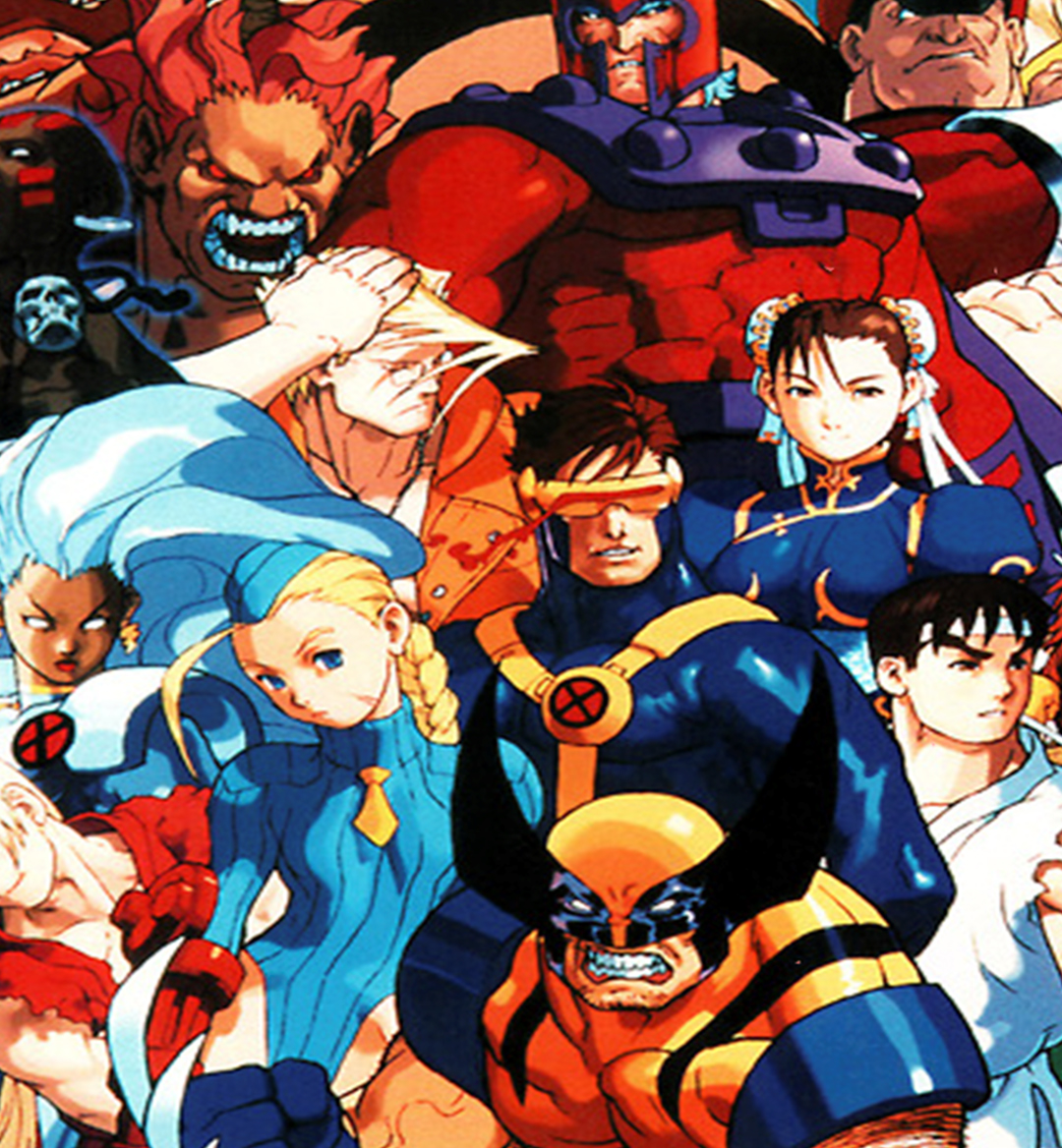 Having all of your favorite retro titles available to you in one easy-to-access collection is super beneficial. Renowned video game publishers/developers that have been around for several gaming generations have honored their loyal fan base by releasing playable collections that include their most beloved projects. Over the years, gaming’s most legendary—and lesser-known yet still highly regarded—titles have made their way onto discs and digital gaming storefronts as a part of awesome compilations.

Fighting games in particular have gotten the playable collection treatment over the years, including the Street Fighter 30th Anniversary Collection, Darkstalkers Resurrection, Marvel vs. Capcom Origins and the Mortal Kombat Arcade Kollection. Each of those anthologies gave gamers the chance to relive their arcade glory days by hopping online to throw digital hands with their fellow fighting game players.

Sadly, many fighting games still aren’t available in playable form on modern-day consoles. Even though it’s possible to play some of them online via free downloadable apps such as Fightcade, gamers who’d rather get their kicks in on their home console of choice desire these titles through fighting game compilations. Here are five collections that would please FGC members. 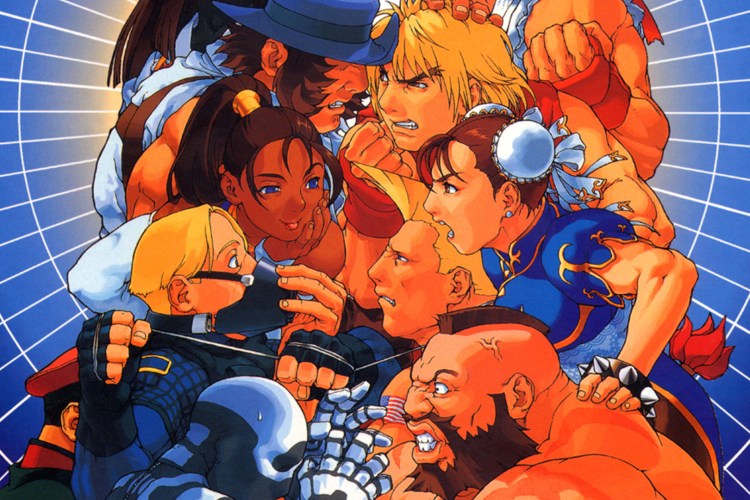 Back in the day, Capcom’s foray into the world of 3D with the Street Fighter series wasn’t met with fanfare. But as time went on, each of the franchise’s 3D spinoffs started gaining steam and earning more fans along the way for its expansive combo system that allowed players to cancel a Super Combo into another one with relative ease. The solid gameplay of each title in the series was the main attraction, but the introduction of likable new characters and the amazing soundtrack from developer Arika also played a part in retaining fans. Capcom would be doing a lot of loyal Street Fighter EX fans a huge favor by releasing a compilation that gathers up the series’ home editions, listed above. For anyone who’s found themselves enthralled by Fighting EX Layer, this compilation would be a fun history lesson. 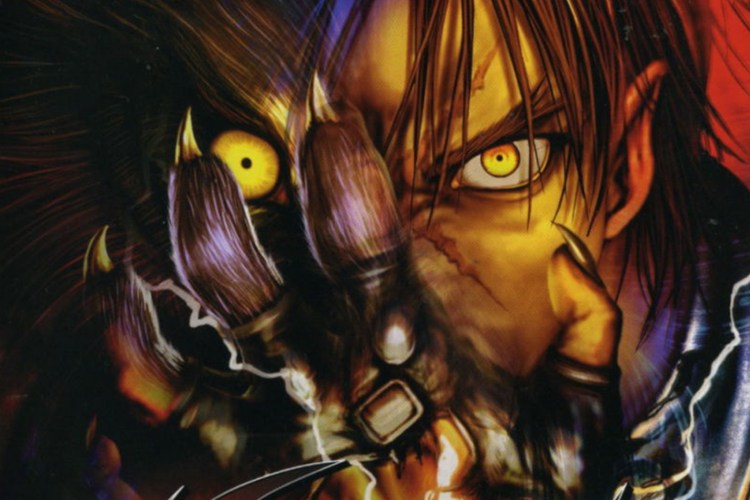 We gotta keep it a buck with everyone who’s reading this right now—Konami just isn’t the incredible publisher/developer it used to be. Konami seems to be more focused on putting out Pachinko machines that use the likeness of their greatest titles instead of actually creating new games for those beloved properties. And whenever Konami tries to give its remaining fans something new from a well-known franchise, it turns out to be a total dud (the less said about Contra: Rouge Corps, the better). The one thing Konami seems to be doing right these days is its classic gaming compilations. The ones it has recently released for its arcade titles, plus the Castlevania and Contra anniversary collections, have been pretty good.

Bloody Roar should be the next Konami series given the compilation treatment. After acquiring the now-defunct Hudson Soft, Konami got the rights to its long line of hardware and software properties. One of those properties is the bloody fighting game series that saw humans transform into vicious animals mid-battle. Any hope for a new Bloody Roar seems like a foregone fantasy at this point. But Konami could satiate the series’ fanbase by compiling the four main numbered entries into a nice mega collection. 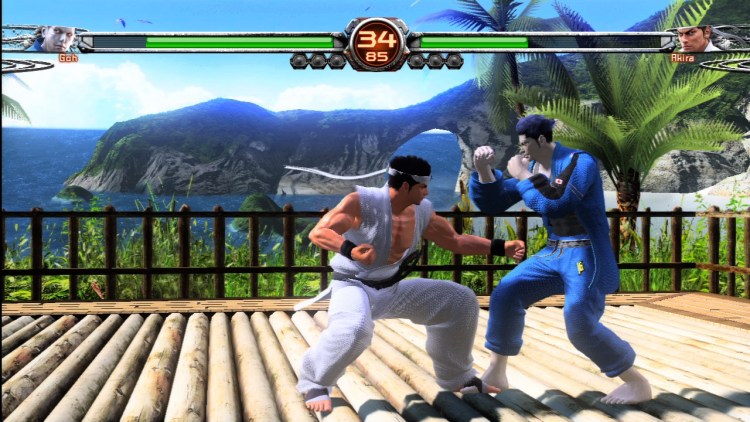 SEGA’s defining 3D fighting game series has been dormant for a while now, and that hurts to say out loud. People still rock out with Virtua Fighter 5: Final Showdown at random FGC events, but fans have been lamenting the lack of a new entry full of Virtua Fighter’s iconic martial artists. The chances of another full-fledged Virtua Fighter sequel coming out are unknown, but SEGA shouldn’t continue to leave the franchise’s fans out in the cold.

The most logical move for the legendary Japanese gaming publisher/developer to make is to create a super-sized Virtua Fighter collection. This proposed compilation would be extra special since it would feature the best iterations of each mainline series entry. That means we’d get current-gen console access to the best version of the very first Virtua Fighter, the revised variation of the sequel, the team battle edition of the third game, the Japanese arcade update to the fourth game that was never released in the States and the best version of the fifth title in the series. 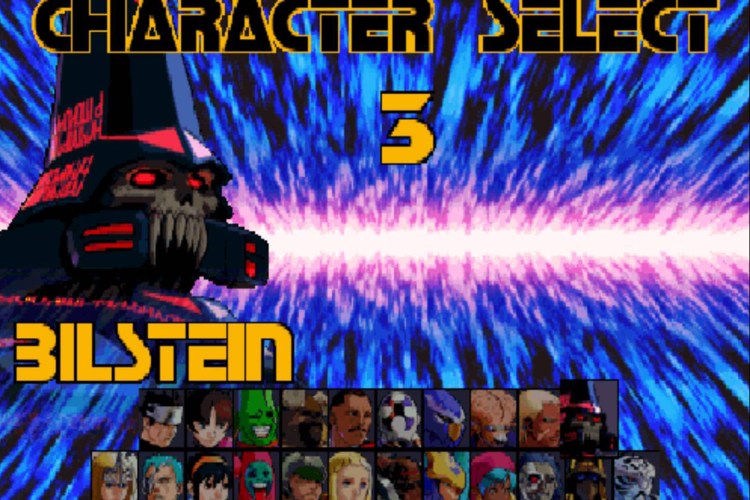 Capcom is home to a huge gathering of titles, particularly tied to the genre of fighting games, that have been locked up in the company vault for far too long. Most of these titles are notable for their foray into 3D technology. When the SEGA Saturn, Sony PlayStation and SEGA Dreamcast hit the ground running, Capcom was on hand to provide each console with a fresh title that was all about handing out special moves and pulling off eye-popping super combos.

Only the most diehard Capcom fans and fighting game fanatics have a clue about Capcom’s past 3D fighters. It’d be awesome to see Capcom remind everyone of its past 32- and 64-bit days by releasing a compilation of underrated 3D fighters. This collection would feature the company’s mega-sized mech battler, the one and only Final Fight fighting game, the high school-themed brawler, the galactic weapons combat fighter and the four-player party masher all in one satisfying package. 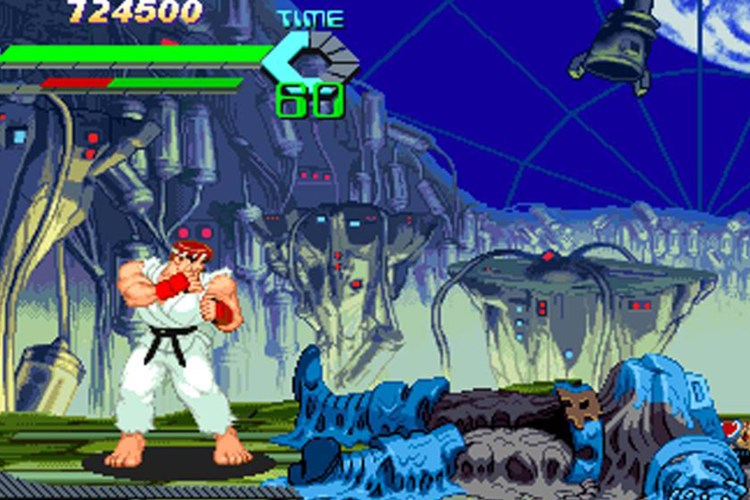 No matter what year it is, people still have an affinity for Marvel vs. Capcom 2’s button-mashing insanity. The game’s most celebrated players—such as Justin Wong, Michael “Yipes” Mendoza, and Daniel “Clockw0rk” Maniago—kept the super hype 3v3 fighting game alive through live streaming and tournament play efforts. The fact that MVC2 is unplayable on current-gen consoles is hard to come to grips with. The online edition of the game that launched on last-gen consoles is the only way its ardent fans can take on any global competition from the comfort of their living rooms.

Since Marvel is looking to increase its video game production output, we think Marvel would be smart in aligning with Capcom once again for an oft-requested mega collection. This compilation would take everything the Marvel vs. Capcom Origins collection did to a whole ’nother level. A complete Marvel vs. Capcom compilation would not only feature the first two entries in the series, but it would also play host to the games that helped originate the combat mechanics and art style of the franchise as a whole. Sure, X-Men: Children of the Atom is broken as hell, but getting the chance to play it online on our home consoles is all we care about at this point.