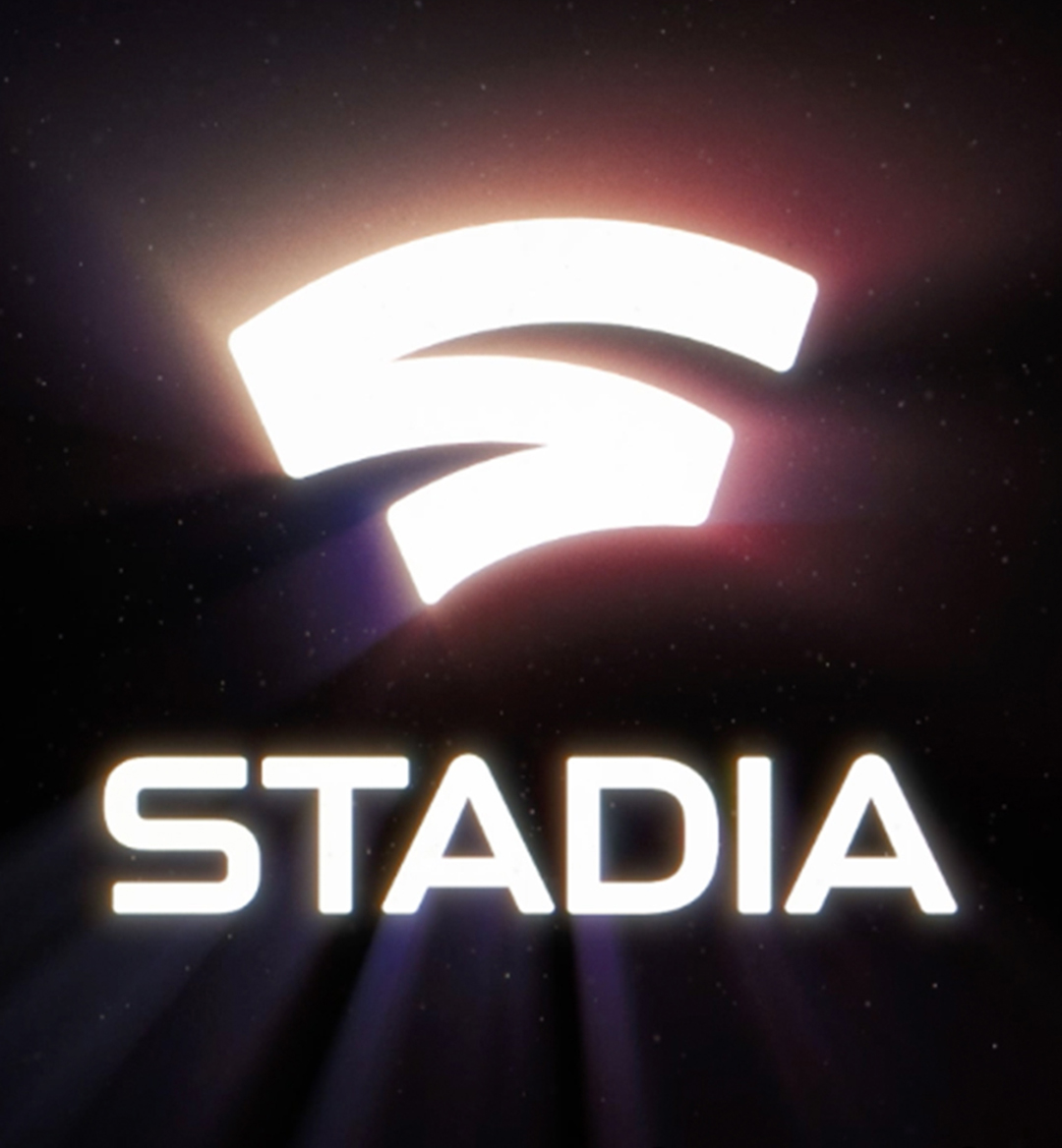 Google just planted its thumb firmly on the start button for its “Netflix for video games” platform called Stadia, an industry-shaking streaming service that will allow people to play console-quality games within their internet browser instead of playing on consoles like the PlayStation or Xbox. That means you can theoretically push play on a game and start playing within five seconds on a desktop computer, laptop, TV, tablet or phone.

The tech giant announced Stadia, the Stadia controller and the cloud gaming service’s launch game, Doom Eternal, on Tuesday, March 19, during the Game Developers Conference in San Francisco, with more than 150,000 people watching the #GoogleGDC19 live stream remotely. Google’s CEO Sundar Pichai spoke onstage about “building a game platform for everyone” for “people who love to play games, people who love to watch games and people who love to build games.” Here’s the announcement video he showed attendees:

Google just unveiled #Stadia, its “Netflix for video games,” an industry-shaking streaming service that will allow people to play console-quality games within their browsers instead of playing on consoles like the PlayStation or Xbox pic.twitter.com/VXKgJit1jJ

Stadia will launch sometime in 2019 for people to use on Chrome browsers, Chromecast and Pixel devices in the United States, Canada, the United Kingdom and most of Europe.

ONE37pm previously interviewed a beta tester of the service, which was dubbed Project Stream during testing. Google had rallied testers to try Project Stream from October to January, offering them the chance to play Assassin’s Creed: Odyssey. “Just how the movie industry transformed from Blockbuster to Netflix, the video game industry is about to do the same,” the tester told us.

The testing period and eventual launch come amid the ever-growing successes of massively popular online games like Apex Legends and Fortnite.

Stadia will launch with Doom Eternal, from the classic Doom franchise, and a slew of other games. Gamers will be able to play using their existing keyboard, mouse or controllers, but Google will also sell a Stadia controller that features a “capture button” to let gamers easily record and share their gaming footage on YouTube. ​​​​​​Why? Well, ​50 billion hours of gaming content was watched on YouTube in 2018 alone.

To play games on Google's #Stadia, you can use your keyboard, mouse or existing controllers, but Google will also offer a Stadia Controller that has a "capture button" so you can easily share your gaming experience on YouTube. pic.twitter.com/XjEy3pnbYQ