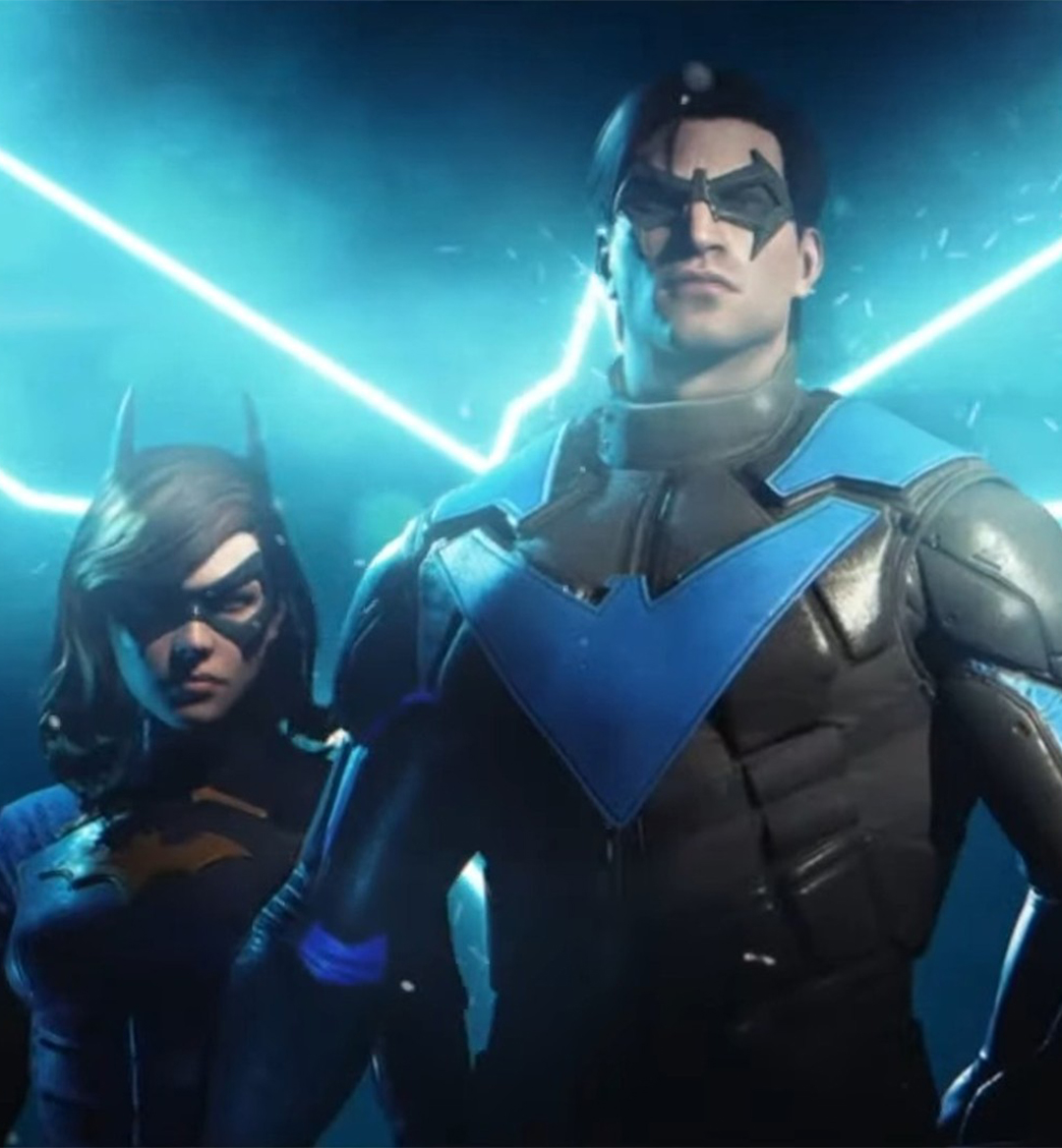 Batman is deceased. And the same saddening status applies to Commissioner Gordon. In Gotham Knights' version of Gotham City, many of Batman's cruelest villains have risen in his wake and decided to take over the city he once protected so fiercely. The Penguin, Harley Quinn, Mr. Freeze, Clayface, and more make up the gamut of baddies that stand in opposition to Gotham Knights' four-person squad - Nightwing, Batgirl, Robin, and Red Hood. With the support of Alfred Pennyworth and Police Captain Renee Montoya on their side, those four aforementioned saviors will go on a crusade to save their city and bring an end to the reign of The Court of Owls. Before you and a friend attempt to stop crimes as two members of the Bat Family, we're here to get you up to speed on everything there is to know about Gotham Knights. 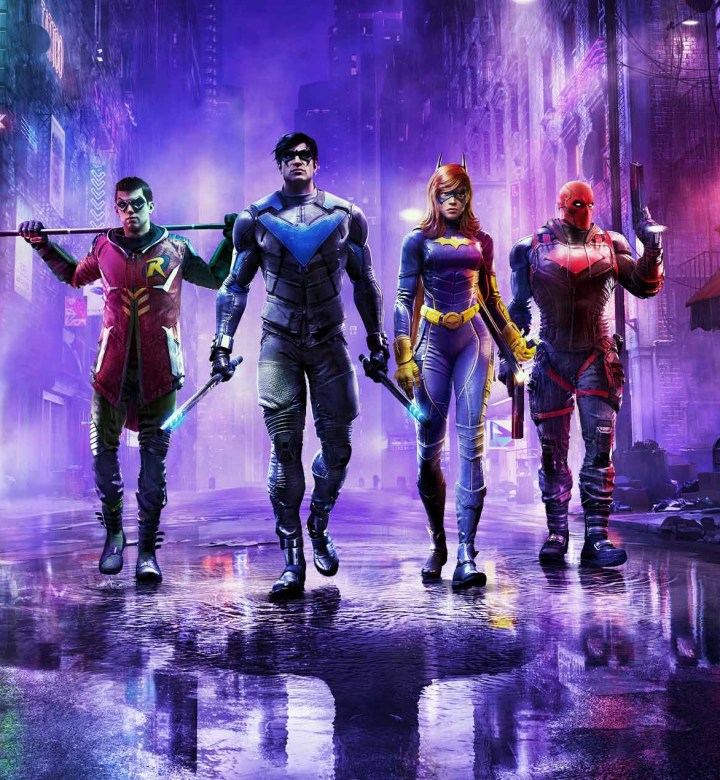 What's being presented here is a fully-fledged action RPG that lets you take on the criminal presence of Gotham on your own or with a friend in tow thanks to the game's two-player, drop-in/drop-out online co-op. Each member of the Gotham Knights roster comes with their own signature abilities and modes of vertical maneuvering - Nightwing and Batgirl utilize gliders and grapple hooks to get around, Robin can use the Justice League's satellite to teleport around, and Red Hood can move through the air via the "Mystical Leaps" ability that lets him summon green platforms. Just like Batman, each of the four main characters eliminates their foes through non-killing methods. And yes - that rule even applies to Red Hood, who uses non-lethal rounds whenever he fires off his guns.

On the ground, every character can make their way around the city with their very own Batcycle. You'll be able to collect clues, solve crimes, and take down criminals while they're in the middle of committing illegal deeds during the evening time. And during the daytime, the Gotham Knights will inhabit Belfry - this destination acts as the game's base of operations where you'll get to switch characters, upgrade their toolsets, change their costumes, prepare for the next mission at hand, and conversate with members of the team.