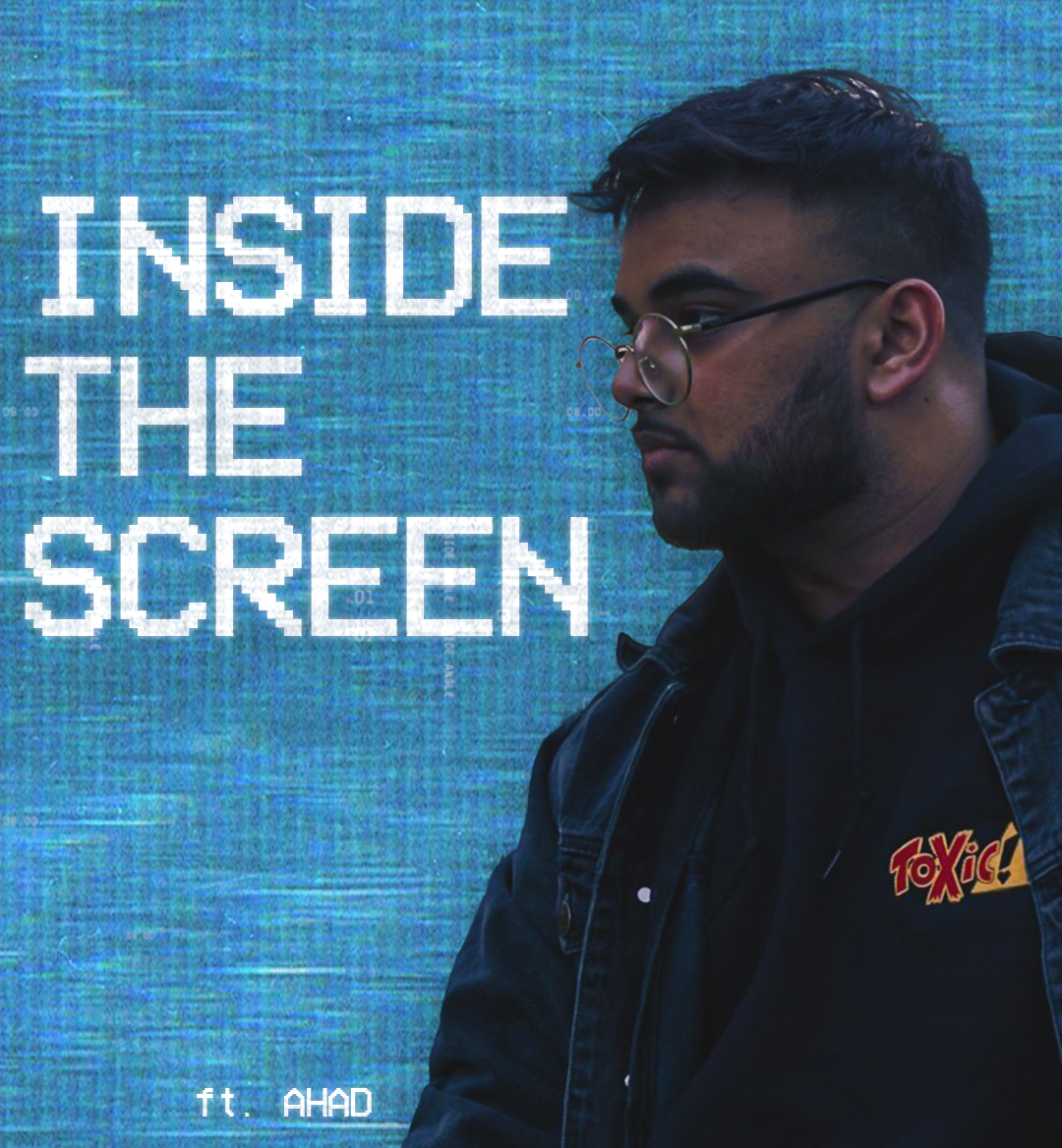 This week's Inside The Screen, hosted by Aaron "Don" Dukes, features special guest AHAD. AHAD is a self-described broadcaster and genius who jokingly regards himself as being rated #1 in female focus groups. As a content creator/broadcaster, AHAD pulls off the flashiest of plays and sprinkles in a bit of his personality while grinding in Valorant. While he’s been known to dabble in other popular first-person shooters such as Battlefield 2042 and Halo: The Master Chief Collection, AHAD is most known for creating memorable moments during his focused Valorant sessions.

Once the topic of putting in the work comes up, AHAD provided an interesting anecdote when it came to time management. “Last year, I was streaming Valorant from day one,” he noted. “I was streaming from 6 pm to 6 am every single day. And I was clocking in 300 and something hours streamed every single month last year. I would sleep for two hours, go to work in the morning, I’d come back from work at like 2 or 3 pm, sleep for two hours, wake up again, quickly shower, eat something, then go live at 6 pm again every single day. That’s 12 hours almost daily for all last year starting in March.” To say that AHAD’s schedule is not for the faint of heart would be a severe understatement.

AHAD is known for hopping on Twitter to vent about Valorant’s Ranked mode. In a very vivid description of the sometimes infuriating game mode, AHAD stated that “Ranked is like an ex, bro. It’s like an emotionally abusive ex. I just keep going back every day for 10 hours a day. I’m trapped. I’m not even in love, bro. I got an illness.” AHAD perked up a bit more when he began speaking on women gamers and their affinity for communicating/not communicating during his Valorant sessions - “I think girls when they don’t comm, it’s totally cool. But you know what’s crazy is girls at the Immortal/Radiant level will always communicate. There is never an issue of using the microphone or typing ever. I’ve noticed I have lots of friends that are girls that play Valorant at lower ranks that don’t use their microphone or prefer not to. And I totally understand.” AHAD clearly understands the toxicity that girl gamers deal with in an online environment, especially when it comes to playing competitive games such as Valorant.

Due to the 2020 pandemic, gaming ended up becoming a central hobby for many as they chose to pass the time while under lockdown. After Aaron spoke on the societal realization that gaming is now an essential part of everyday living. AHAD spoke on the influence of gaming on the casual side of things by stating that it doesn’t really exist anymore - “there’s probably a Tweet I put out a long time ago, something along the lines of casual gaming is not really casual gaming anymore cause everybody wants to attempt to go pro or get a contract. So any piece of mind that you get from playing games is gone.” Aaron and AHAD have clearly run into a whole bunch more “sweats” these days that go just as hard as them when it comes time to grab some W’s in Valorant.