'Axie Infinity' is the Perfect NFT Game for 'Pokémon' Fanatics 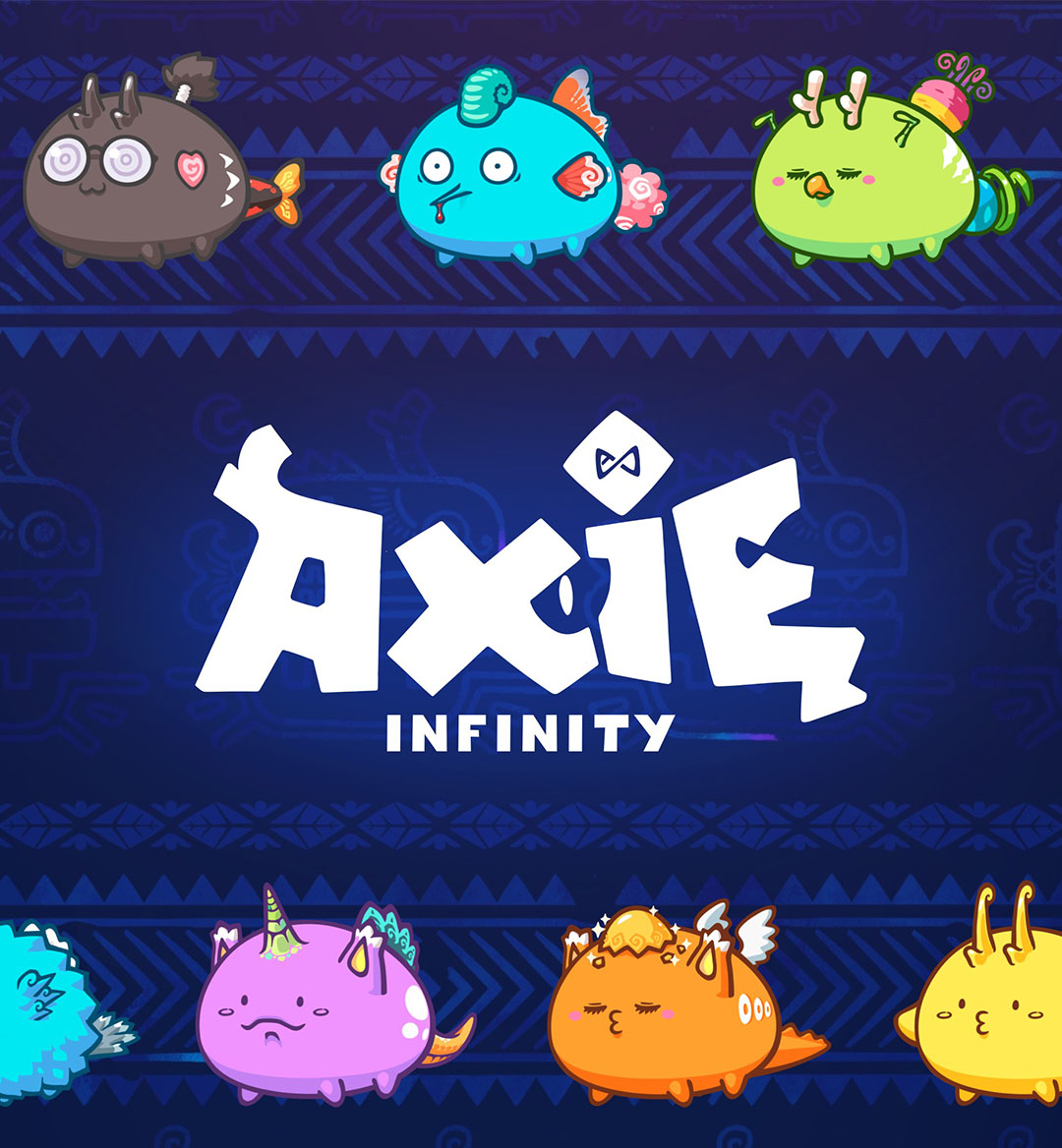 Imagine how wealthy a whole generation of 90s kids would be if Pokémon allowed them to profit from their pocket monsters as NFTs.

In this current day and age, there’s a digital pet universe gamers can enter if they want to prosper in the blockchain gaming space. That game is Sky Mavis’ Axie Infinity, an addictive monster collecting experience that allows players to battle, raise, and collect fantasy creatures called Axies. Players also have the ability to become a land baron and use their personal kingdom to farm resources, acquire AXS tokens, and engage in dungeon raids. The Axies you strengthen into daunting creatures or the land you’ll eventually build into something worthwhile can be sold whenever you see fit, which gives Axie Infinity the all-important element of true digital item ownership.

History has been made! I've just sold an @AxieInfinity genesis estate for 888.25 ETH (~$1.5M USD). This is the largest digital land sale ever recorded on the blockchain. Congratulations to the new owner - Flying Falcon 🔥 #NFTs pic.twitter.com/AoGydw9Cpv

Even though it’s in the middle of an early access lay period, the game has quickly ascended the charts and become the #1 Ethereum (ETH) game by monthly and weekly active users. Axie Infinity’s accomplishments are many - 25,000+ ETH ($44,435,250+ USD) has been traded on the game’s in-house marketplace thus far, the most expensive Axie ever sold went for 300 ETH ($533,916+ USD), a virtual property from the game sold for 888.25 ETH ($1.5 million USD), and it regularly attracts 19,000+ monthly active onchain users. Judging by those impressive numbers, Axie Infinity looks like it’s set for even bigger wins as it continues to grow.

To gain an even deeper understanding of everything Axie Infinity has to offer, we spoke with Sky Mavis co-founder and growth lead Jeffrey Zirlin.

ONE37pm: Are there any future updates in the works for Axie Infinity?

Zirlin: Building a city/base for your Axie’s, gathering resources, fighting in epic battles with allies, and fighting monsters. In the future, we’ll also make a portal to different games built by community members using our map editor / SDK. We’ve seen how passionate our player base is when it comes to creating content so we want to make it even easier for them to participate in the economic growth. Roblox comes to mind as an immediate inspiration or parallel here. We’re also working on an upgraded battle system that will be faster, more skill-based, and easier to get started with.

Ubisoft believes the new battles are a massive improvement over the current experience! On-boarding, which is our #1 barrier right now, has been significantly improved with social login, a fun tutorial, and free starter Axies. Free starter Axies will allow people to start learning the game before making any significant economic decisions. However, their earning ability will be very weak, meaning that free-to-try players will be encouraged to eventually get real Axies of their own.

ONE37pm: There's a good number of major partners involved in the game's continued growth, such as gaming publisher/developer Ubisoft for instance. How did that partnership come to be? And who do you hope to work with in the future?

Zirlin: We’re always looking to evangelize and educate larger organizations on the power of NFTs and Blockchain. We got to know Ubisoft in mid-2019 and eventually joined their Entrepreneurship Labs Season 5 program in 2020. That program has been great and we had many long discussions around the future of NFTs and gaming. We hope to work with game studios, both large and small in the future. We will teach them about NFTs and how to use them to bootstrap a community. We’ve already had some great game developers reach out to us about leveraging our tools and infrastructure. Ronin, for example, is our NFT scaling solution that allows for many of the frictions associated with NFTs right now (gas, complex account setup) to be eliminated.

What's in the product pipeline?

ONE37pm: What do you hope to see from the blockchain gaming space in the next, say, five years?

Zirlin: I believe that game developers will use NFTs to eliminate the black and grey markets that exist for game assets right now. Gamers deserve to trade their items freely without risk of being scammed or banned for TOS violations. In addition, I am convinced that Axie Infinity will spawn a trend of community-owned games that align incentives between a game’s creators and the player base.

ONE37pm: And finally, we have to give out some proper Axie Infinity strats. What are some of the best Axies that players should definitely add to their collection?

Zirlin: Axie.zone is an amazing site for stalking the top players on the leaderboard. The meta is always shifting but typically teams are made up of a resilient Axie upfront (tank), a high damage glass cannon (DPS), and a more resilient but still dangerous 3rd Axie, which is sometimes called a brawler. In terms of collecting, Mystic Axies are the ultimate digital flex in our universe. They are capped in supply and there are only about 1,400 of them. Some are even owned by famous crypto funds/researchers like Delphi Digital.