BigCheese: The Legend Continues to Grow 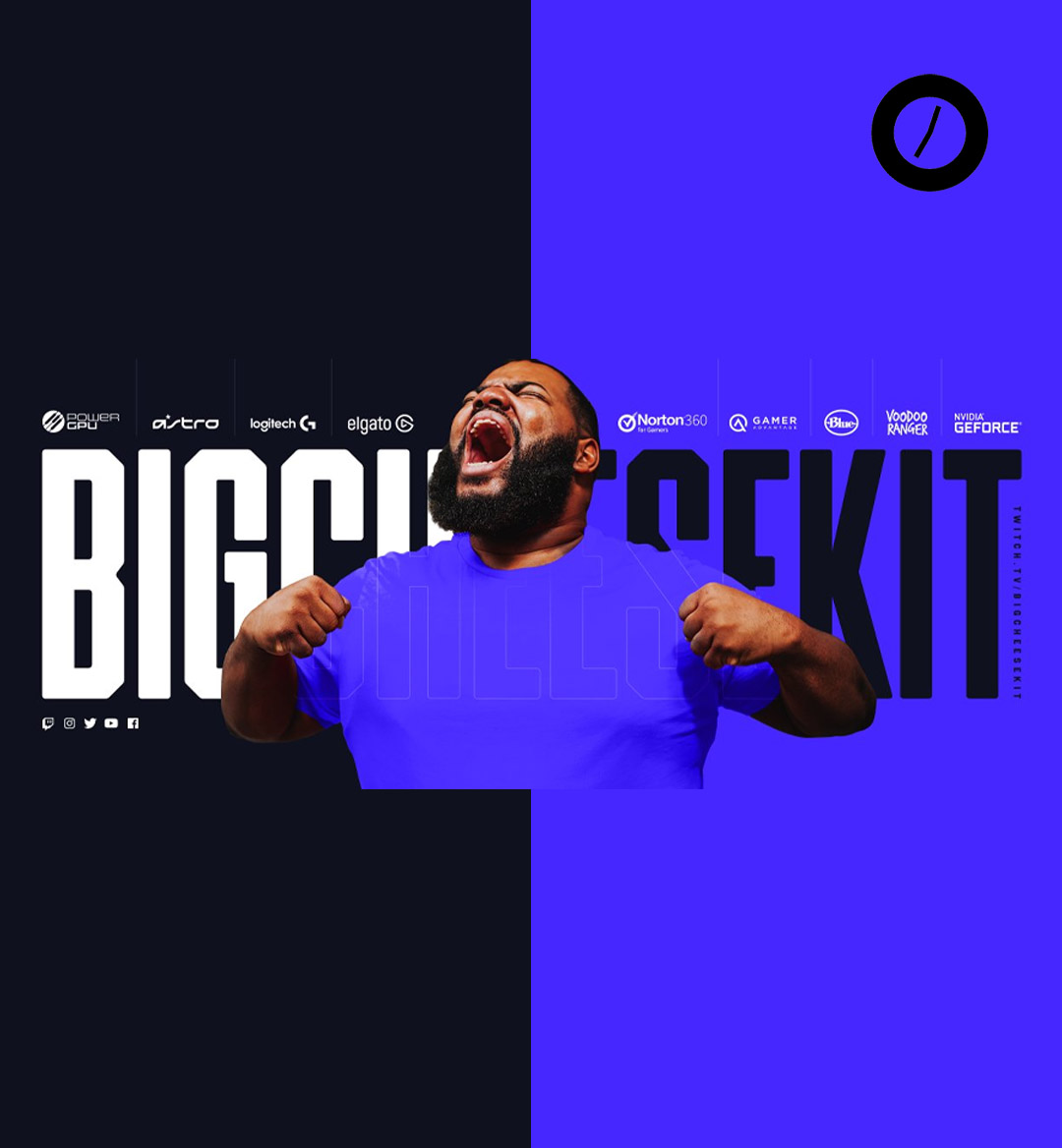 If you don’t already know the name Big Cheese, then in the words of Chris Tucker in Friday: You better remember it, write it down, and take a picture because his legacy is just getting started. A Twitch ambassador and a 2x award-winning entertainer featured on CBS, ABC, Comedy Central, and G4TV,  Big Cheese (who also refers to himself as BigCheeseKIT) is known for his ability to bring the hype, entertainment, and comedy to everything he does. With over 60,000 followers across all his social platforms (Twitch, Twitter, and Instagram), Big Cheese has begun to capture the attention of gaming fans worldwide. In this week’s episode of One More Game, the rising star spoke with host Aaron “Don” Dukes and co-host Warlock Rackaul and RedinFamy about his plan for domination.

For starters, Big Cheese divides his journey into two parts—life before and after Twitch.

“When I started, it was all the way back in 2006. I started my journey creating content for YouTube. I was in the midst of a 'console war' with another gamer by the name of Chad Warden. For him (Chad), it was all about the PlayStation 3 or the PSTriple; with me, it was all about the Xbox. We were just having fun, but then people started telling us that we started the console wars. So I was like, wait a minute, maybe we did start them because nobody was really doing that on YouTube before us.

After that, I continued making more videos, and I was into music as well. I was making what I called 'Cheese Mixes,' where I was putting my own spin on songs. I also started doing parodies, and my first one was called ‘Get That Bacon.’ It blew up, and it was being shown everywhere. It was great!” 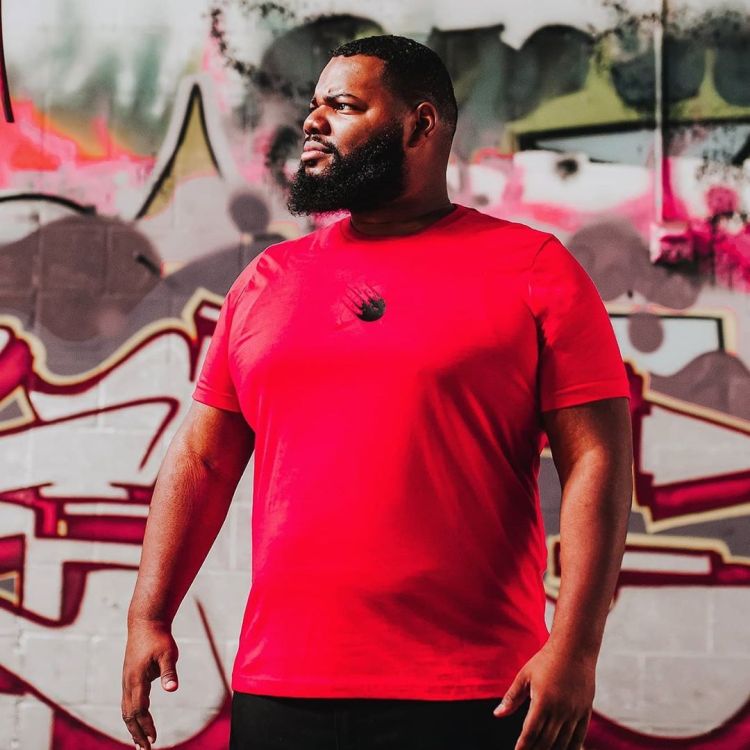 After his newfound success with parodies and being featured nationally on networks like Comedy Central, “Uncle Cheese” decided that it was time to go back to his first love—gaming.

“The parodies were a great thing to do, but I wanted to get back into what I loved to do, which was video games. So in 2013, I began streaming on Twitch. When I first started steaming, I was like, there’s only two people here! Slowly I started growing, and I ended up getting partnered [with Twitch] the following year (2014). That had its ups and downs and struggles, but 2017 is when I really started taking things seriously. I was like this is my brand, this is who I am, and I want to make people know that I am going to change the game and break barriers.”

Breaking barriers is definitely something that Big Cheese has had to do in his career so far as a young African-American in the world of esports. Throughout his early career, “Cheese” had to fight to get his name out there during a period where the recognition wasn’t always coming his way.

“My experience with Twitch, in the beginning, was a little wishy-washy. It was Twitch’s idea to come up with the ‘Black Creators Program’ where they would dedicate an hour to Black creators. It was a great program, and I felt like it was a good start, but I wondered if that one hour would work, especially for those of us that were already pulling in a certain amount of numbers already. I felt like I was successful in the program; others felt it needed more improvement.”

For those that have known Big Cheese for years (such as One More Game co-host RedinFamy), success has been a long time coming. So when the iconic rapper T-Pain and legendary streamer Markiplier scooped him up, the gaming community was thrilled to finally see “Uncle Cheese” take his talents to the next level. While the young streamer and entertainer is just getting started, he has enjoyed quite a bit of growth and success so far, including being named a 2020 Twitch Ambassador and garnering a nomination for Gamesradar’s ‘Best New Streamer’ at the 2020 Golden Joystick Awards (which airs November 24th).

I never thought I would be nominated for anything, especially after what happened in July. I had a lot of goals this year that I didn’t get to accomplish. So what’s happening now is amazing. To win an award would be crazy!

“It was July 27th. I was walking around, and my body just collapsed. I couldn’t move. My wife was sleeping, and I woke her up and asked her to take me to the hospital. She couldn’t even be in there with me because of Covid rules. So I went to the hospital, and afterward, they told me that I’d had a dietary stroke. It wasn’t a regular stroke—I wasn’t stressed about anything. The next day the nurse was trying to help me walk around, and my right side just gave up. I kept receiving all these messages and DM’s from people telling me that they needed me. I received a call from T-Pain. I was just trying to get myself together. A stroke is no joke.”

Being the fighter that he is, Big Cheese thankfully recovered, and as 2020 enters the home stretch, his focus continues to be growing and getting better. In fact, growth is a part of his “three keys to success."

Consistency. Work on yourself and work on your craft. Work on things that make you who you are. That’s what people come to your channel for. Learn how to interact with people and chat with them, and always make sure you don’t violate any laws. You know, once you go to the dark side, there’s no coming back!

Sound advice from a legend in the making. For the full convo, make you sure you watch this latest episode of One More Game above and be sure to follow Big Cheese on Instagram and Twitter.