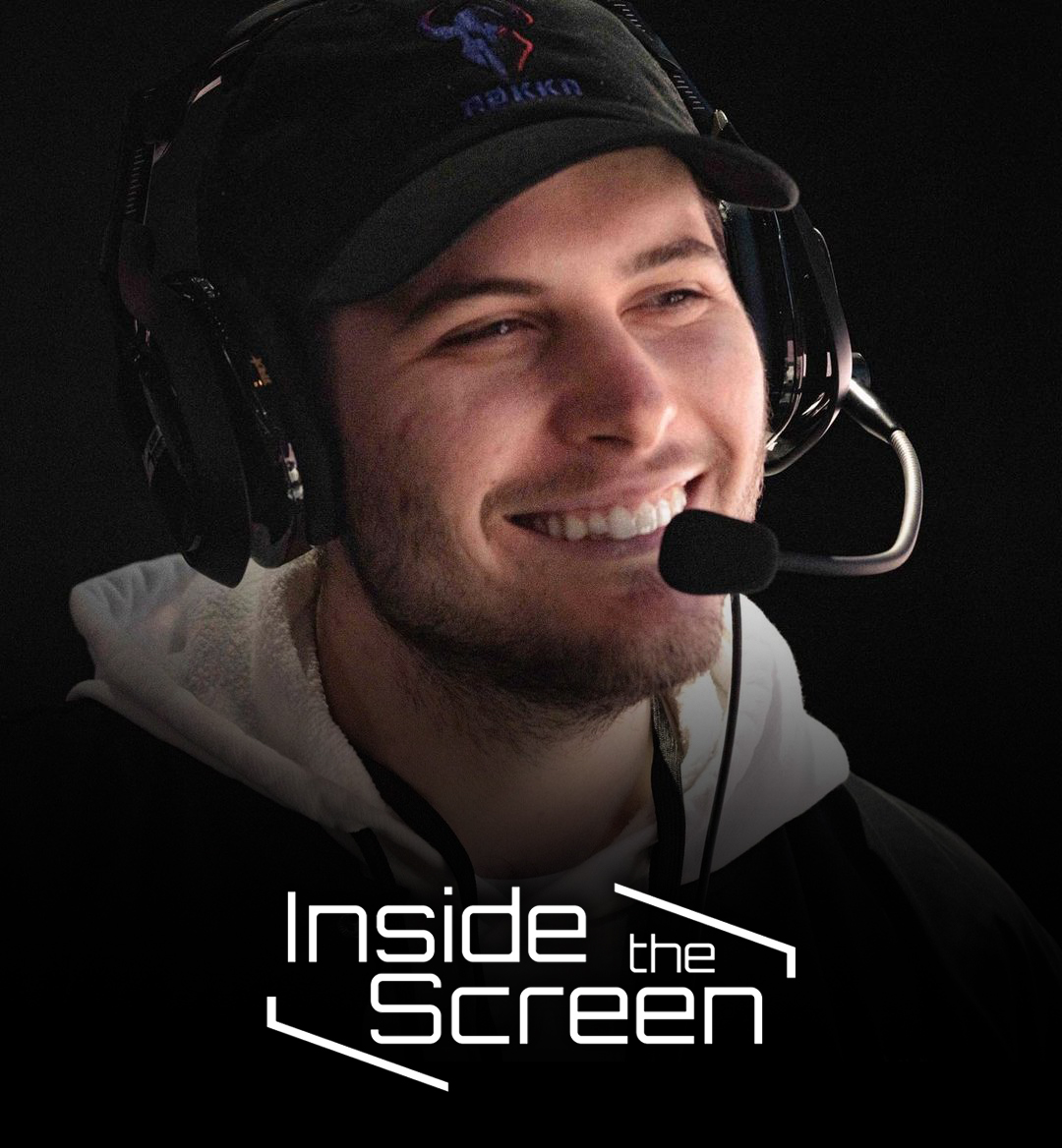 On this week’s episode of Inside the Screen, Aaron and co-host Dalton Floyd speak with Minnesota RØKKR coach/general manager Brian Saintt fresh off his team’s victory at the CDL Kickoff. Saintt is an immensely successful CDL coach, and his conversation with the ITS crew provides incredible insight into his practice strategy, the importance of maintaining physical and mental health, and the future of the team.

Aaron and Dalton begin this pod by gassing up Saintt, as he deserves, for his numerous accolades as a coach. They spend a bit of time discussing the current roster's formation, with members coming over from FaZe clan and the NY Subliners. “It was pretty natural,” Brian says of the creation of the new RØKKR team.

He’s worked with a wide range of players, so naturally, Aaron has to ask about that process. “Every year, I learn more and more. And I learn how to work with different groups of players. And I think all my experiences leading up have given me a really good perspective on different groups of players and how certain players work,” Brian replies. They also spend a bit of time discussing how Brian balances being both a coach and a general manager for the team.

Mental and physical health is a ubiquitous topic throughout the episode.  “I think as esports develops more, getting personal trainers and therapists is going to be a lot more frequent,” Brian tells Aaron and Dalton, adding, “Now as it becomes a more legitimate career, a lot of these players have to actually treat it as if they’re athletes.” The Minnesota RØKKR team certainly subscribes to this ethos. “We do team workouts on Zoom with a trainer every Monday and Thursday,” Saintt tells Aaron. It’s in the name; esports is a sport. Players have got to treat it like one. Brian has been focusing on maintaining his personal physical and mental health, saying: “You gotta lead by example.”