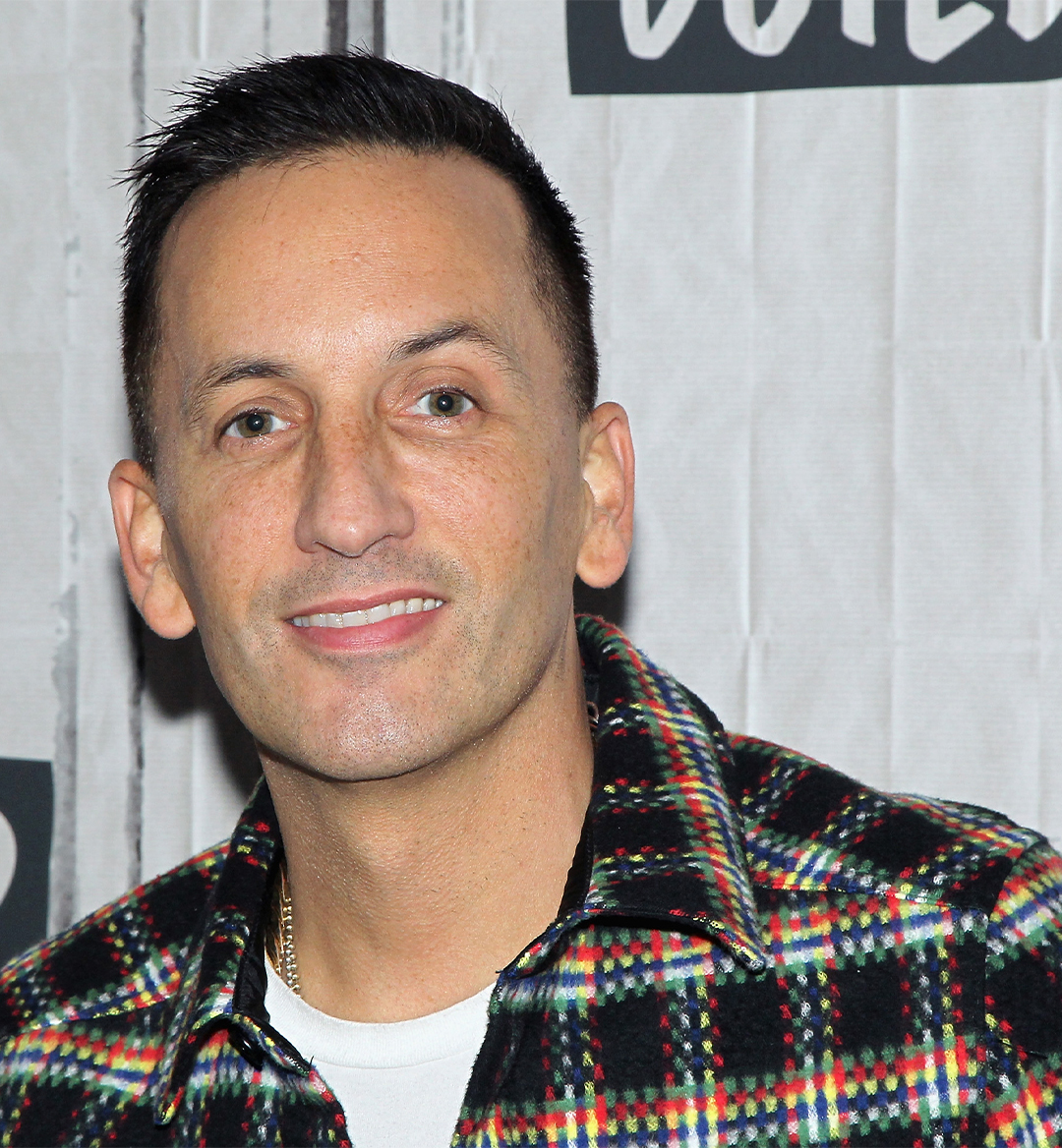 “When you compete with yourself, you can only get better. When you compete with others, then you are only aiming to be better than their best, which may never be as good as yours.” That’s the first thing you’ll read when you hop on over to the very first page of Clinton Sparks’ official website. That life mantra is one that everyone should abide by and believe in since it’s done wonders for Sparks’ prodigious career thus far. As the co-founder and co-owner of esports organization XSET, Sparks is making huge strides towards including more diversity within the professional gaming space.

When you hear about all the roles and accolades attached to Sparks’ name, you’ll quickly come to recognize him as a modern-day renaissance man - as described by The Esports Observer, Sparks “is a Grammy-nominated, multi-award winning hip hop songwriter and producer, DJ, TV and radio host, serial entrepreneur, Twitch content creator, author, and marketing wiz who clawed his way out of poverty.” Sparks’ musical accomplishments are many - he once went on tour with Diddy as his personal DJ, produced the lead single off The Notorious B.I.G.’s Duets: The Final Chapter album & earned his first platinum record, and collaborated with major artists such as Kanye West & Eminem. On the entrepreneurial front, Clinton Spark Enterprises oversees Get Familiar Inc., Get Familiar Radio, Get Familiar Tech, Esports Technologies, and XSET. A recent partnership with Twitch resulted in the creation of his famed music and show business series, WIN BIG with Clinton Sparks. Sparks’ newly published self-help book, How to Win Big in the Music Business, offers the proper steps needed to prosper within the industry he knows like the back of his hand.

During a recent episode of the Aaron "Don" Dukes hosted Inside the Screen, Sparks joined as a special guest from Cancun, where he was hosting a special Madden gaming tournament for NFL's El Snap channels, and shared a ton of insight into his approach with XSET. “So it’s really not starting from the dirt and I’ll tell you why,” Sparks noted. After delving into his many accomplishments within the music industry and beyond, Sparks went on to note that he worked with XSET CEO and co-founder Greg Selkoe to do business with the popular esports organization FaZe Clan. Sparks went into detail about how things progressed from there - “we went over there and built the whole business model and started bringing in revenue, brought all the brands, and I got to work doing what I do best. And what I’ve done my whole career is getting people familiar, integrating them, and intersecting different genres seamlessly.” With big-time investors such as Pitbull & Swae Lee on board and a wealth of beneficial brands in tow, FaZe Clan reached new levels of success.

After Sparks and his business partners, Greg & Wil Eddins (who previously served as FaZe Clan’s Vice President Of Apparel/Special Projects), made the decision to start a new esports venture of their own, they teamed up with Framerate (an esports social video network) founder Marco Mereu to kickstart XSET. XSET plays host to a wealth of talented pro players across games such as Valorant, Apex Legends, Rocket League, and Rainbow Six: Siege. Some of the more notable esports competitors associated with XSET include iDom (Street Fighter V), SuperEvan (Call of Duty: Warzone), Snood (Fortnite), and Arianarchist (Valorant). On the business partnership front, XSET works with the sports nutrition brand known as GHOST, a gaming furniture company called Respawn, fast food restaurant Wahlburgers, the controller customization brand known as Scuf, and the gaming peripheral company HyperX.